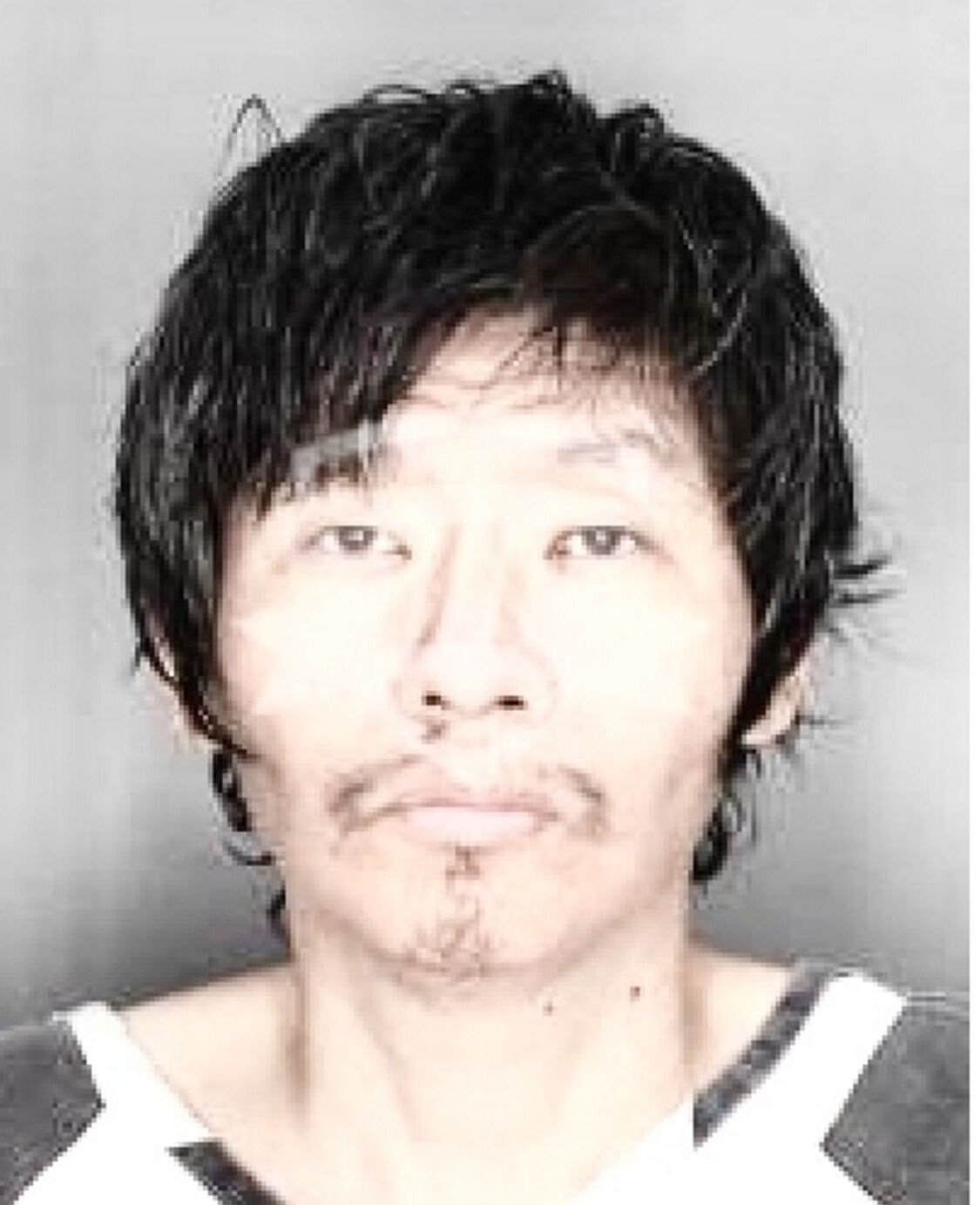 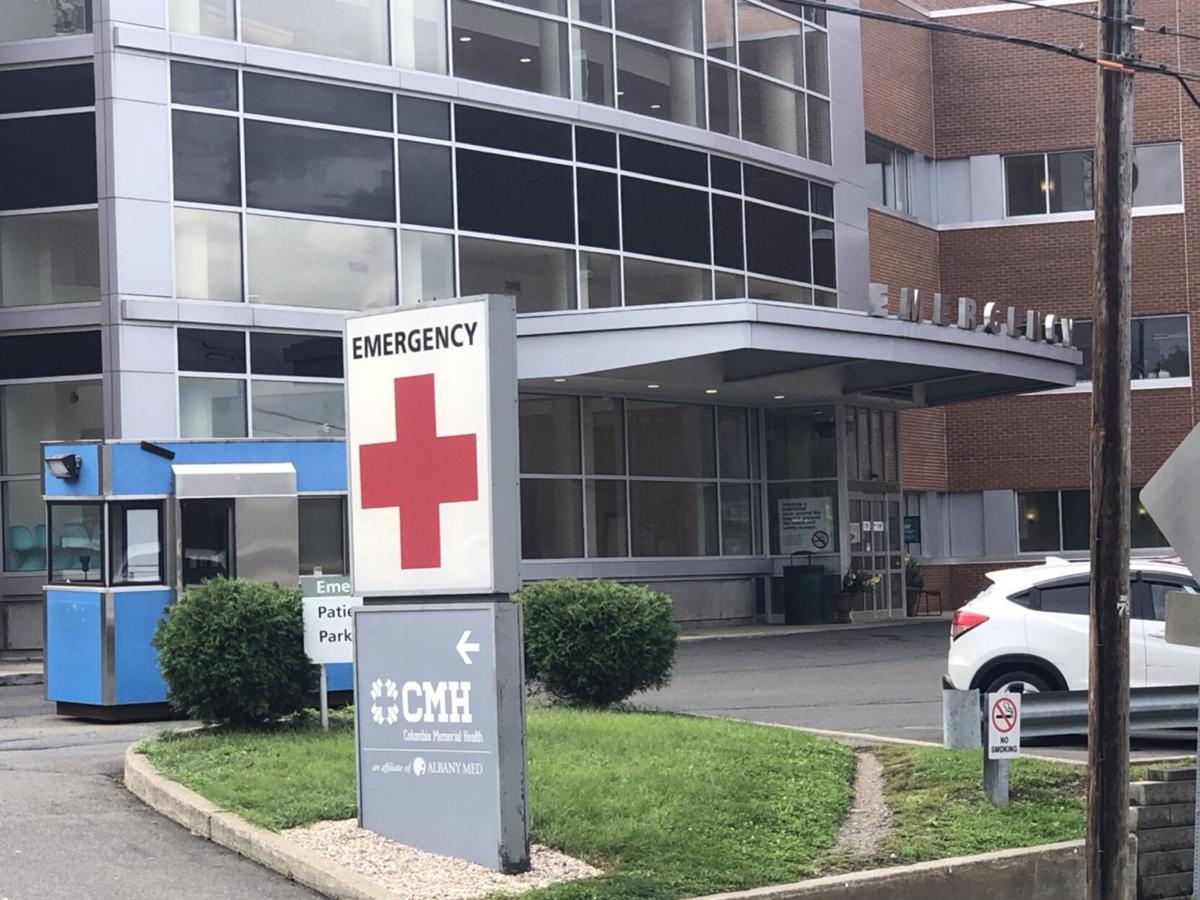 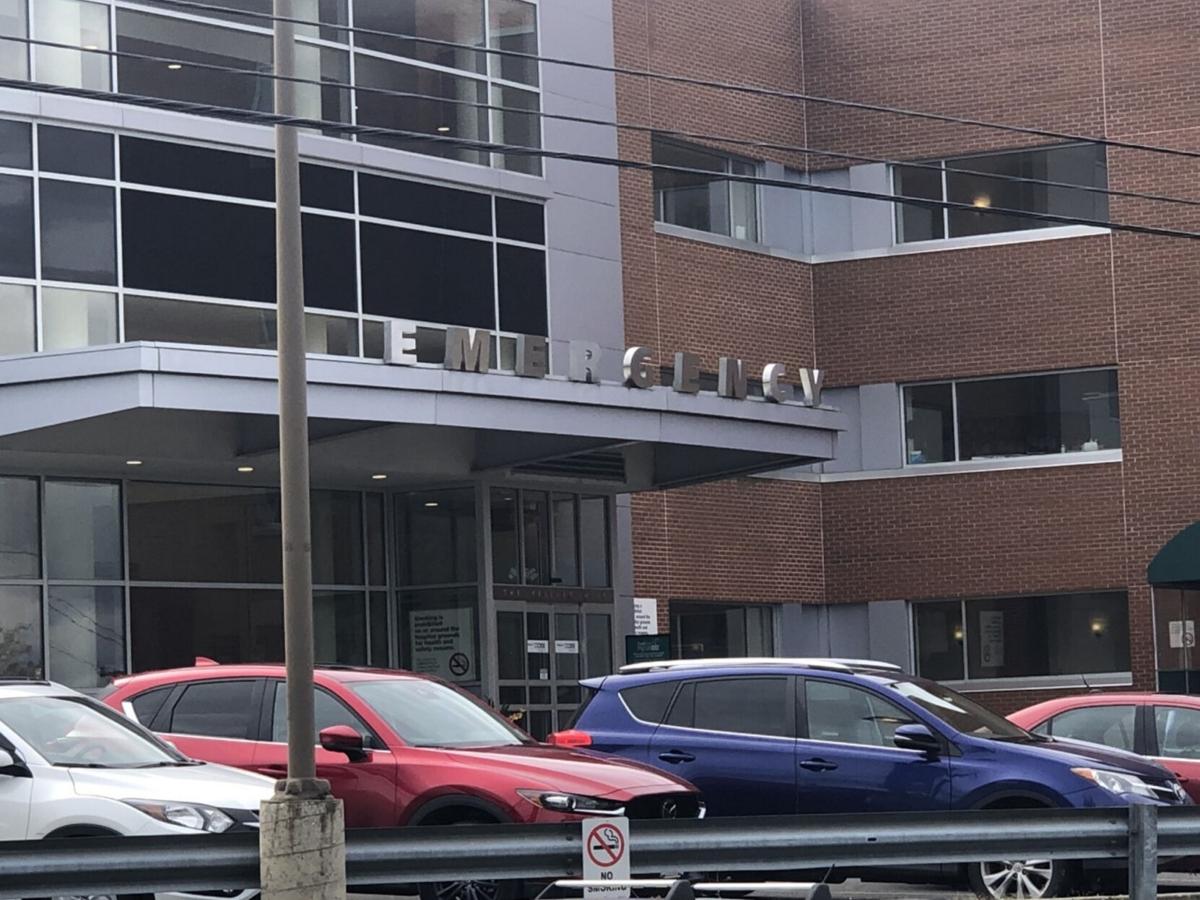 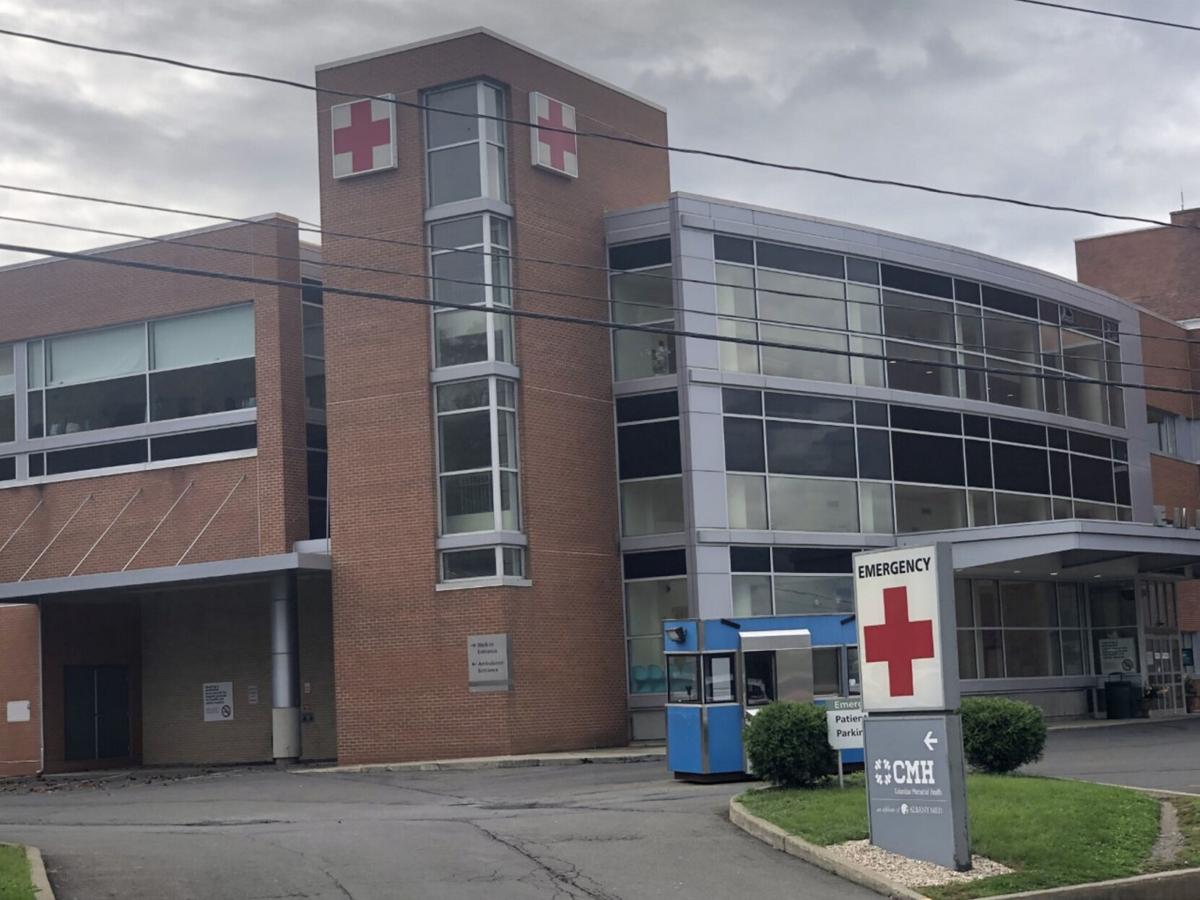 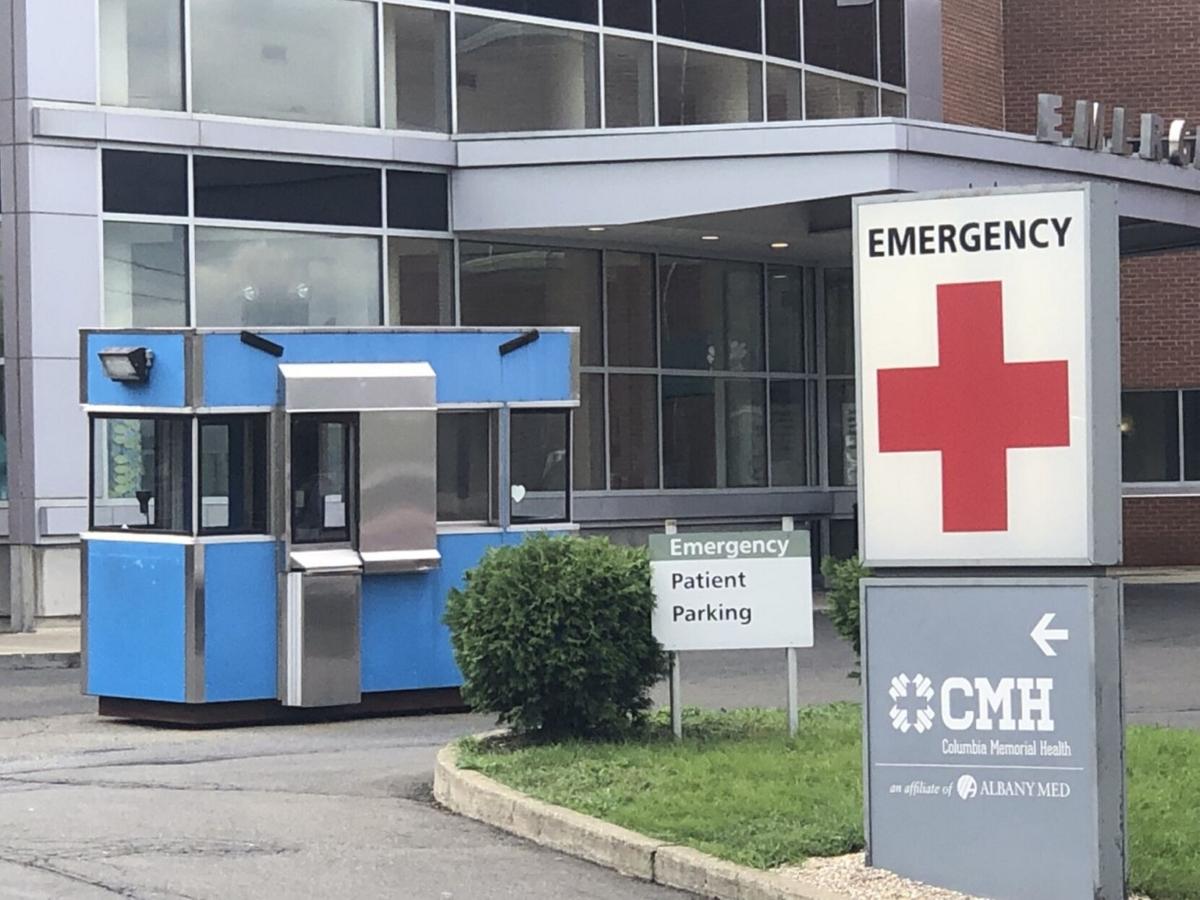 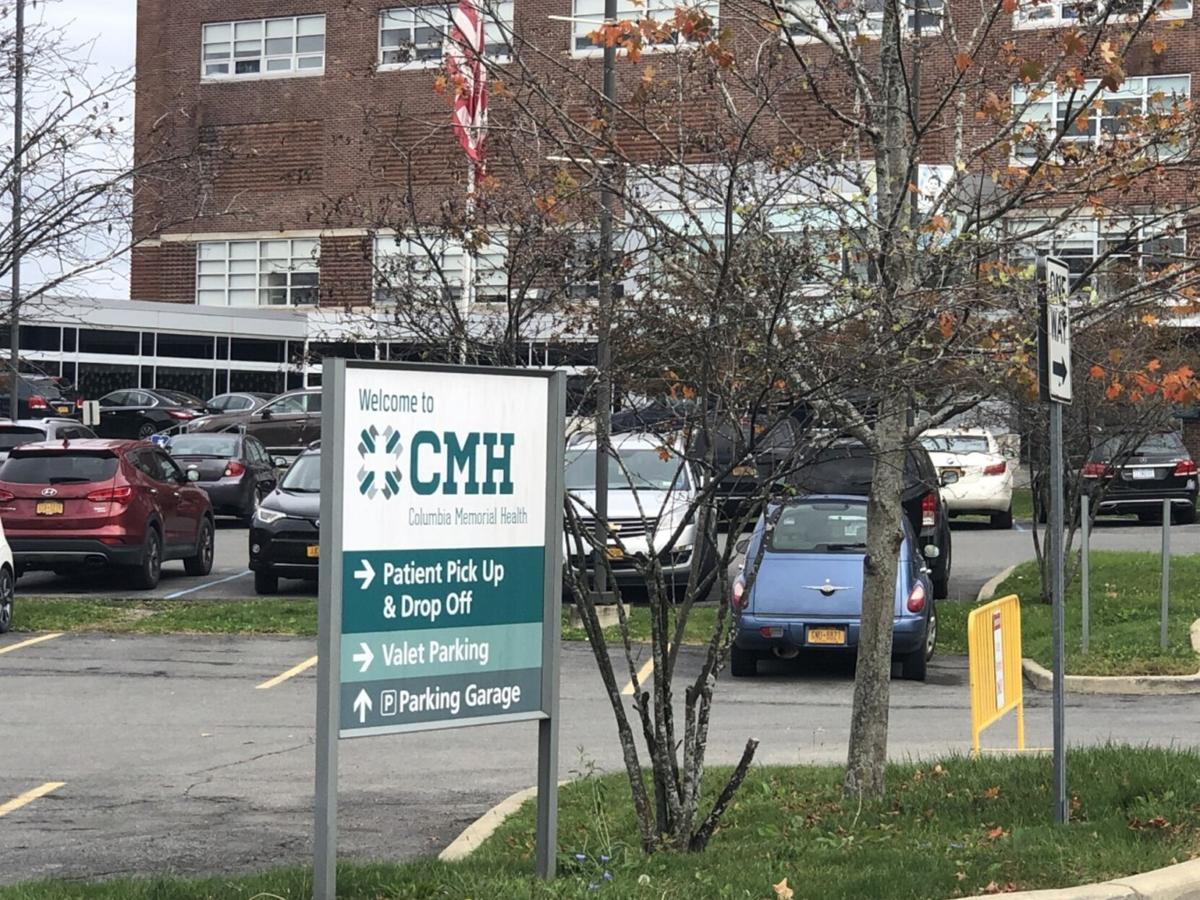 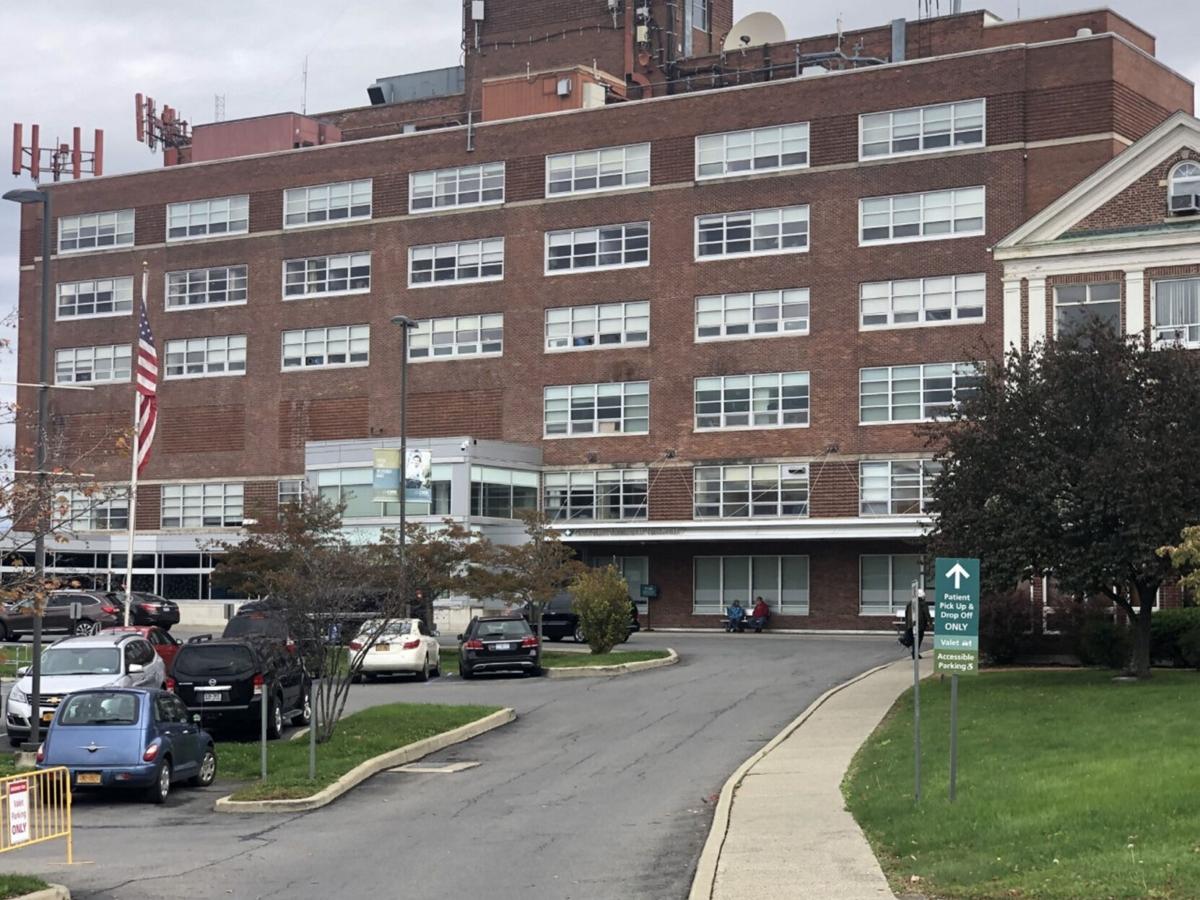 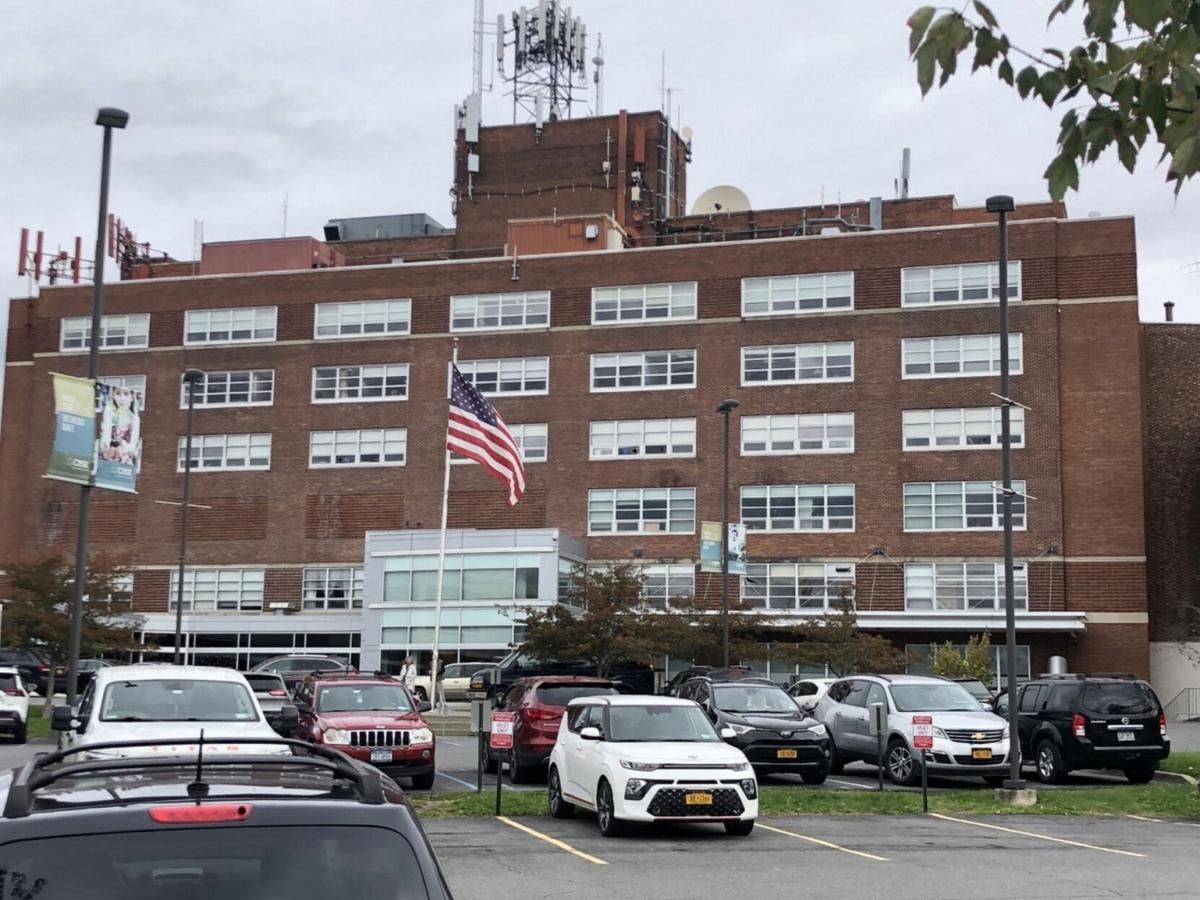 Yi was charged with two counts of second-degree assault, a class D felony.

Yi allegedly became combative after emergency department staff refused to allow him to smoke a cigarette inside the emergency room, Moore said.

Two nurses fell during the incident with Yi, Moore said. One received bruising to her back and the other had cuts and bruises to her head and wrist. Two other nurses were injured.

On Saturday, at about 2:42 a.m., Hudson police received several reports that a man was causing a disturbance in the emergency room at the hospital. When police arrived on the scene, they assisted in getting Yi under control, Moore said.

“These types of incidents are, while not routine, things that happened with an occurrence such that staff are trained on de-escalation to minimize the opportunities for the patient and the staff to be injured,” Van Slyke said. “The staff did a marvelous job in following that training and as quickly as possible de-escalating the situation and avoiding any serious injury to the staff or to the patient.”

Once Yi was brought under control, Hudson police officers interviewed members of the hospital staff and identified several nurses who had been injured while trying to restrain Yi, Moore said.

Yi also sustained a serious injury to his hand after he repeatedly punched a wall, Moore said.

After Yi was released from the hospital, he was arrested by Hudson Police.

Yi was arraigned in Hudson City Court before Judge Brian Herman and was sent to the Columbia County jail, where he was held on $1,000 bail, Moore said.