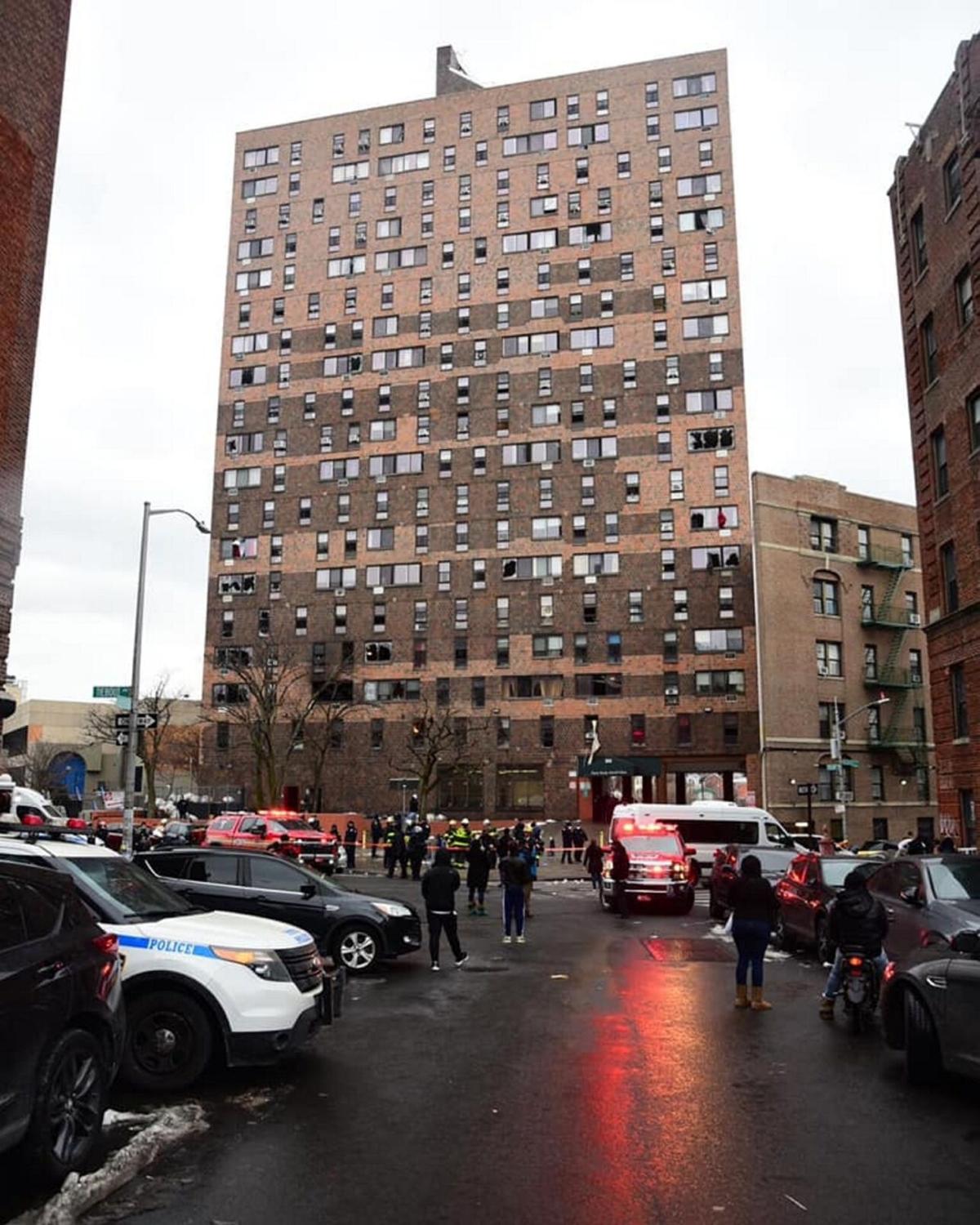 Scene of the deadly fire on Sunday at 333 East 181 Street in the Bronx. 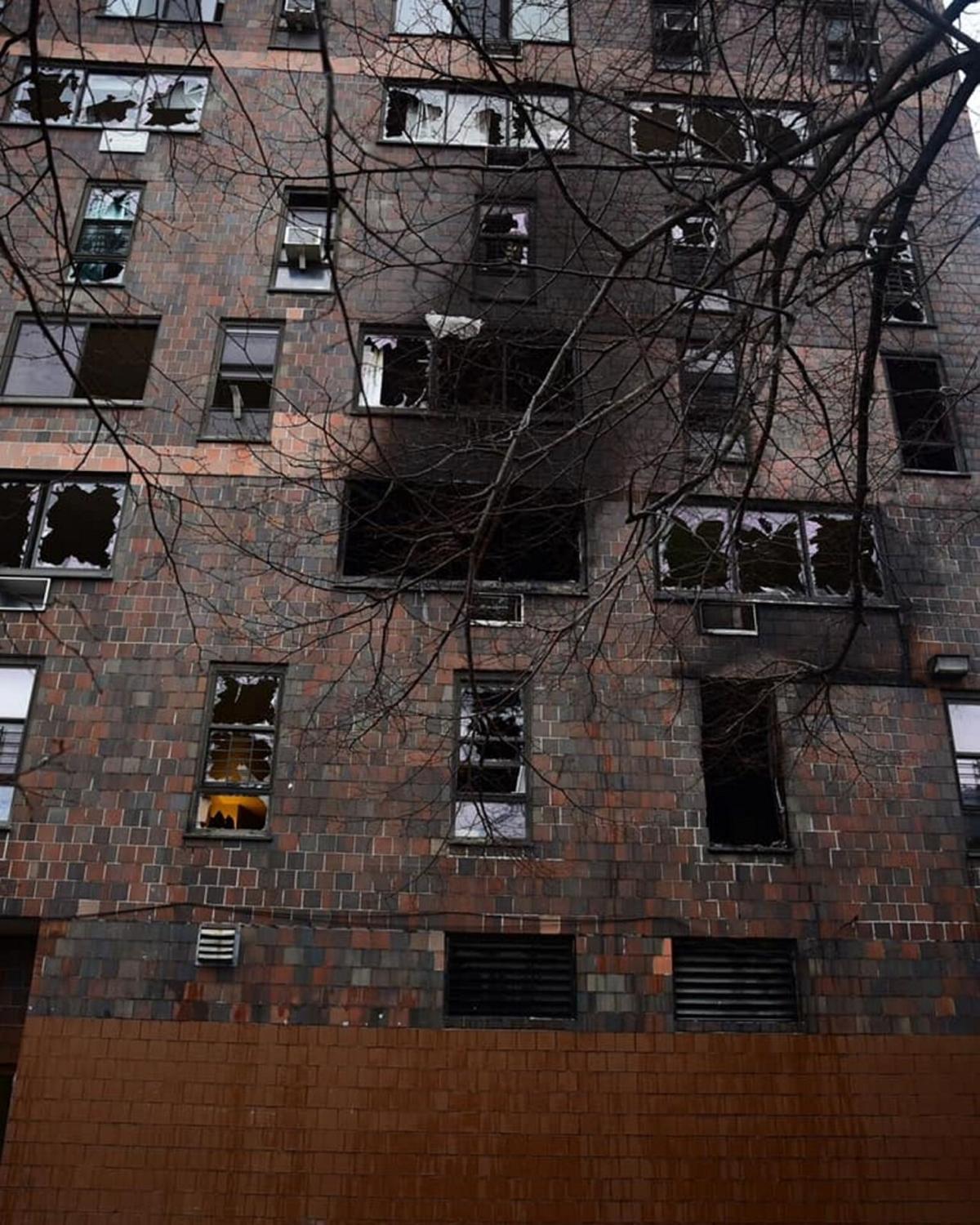 Seventeen people died and another 32 were brought to hospials in life threatening condition, after a fire Sunday in the Bronx. 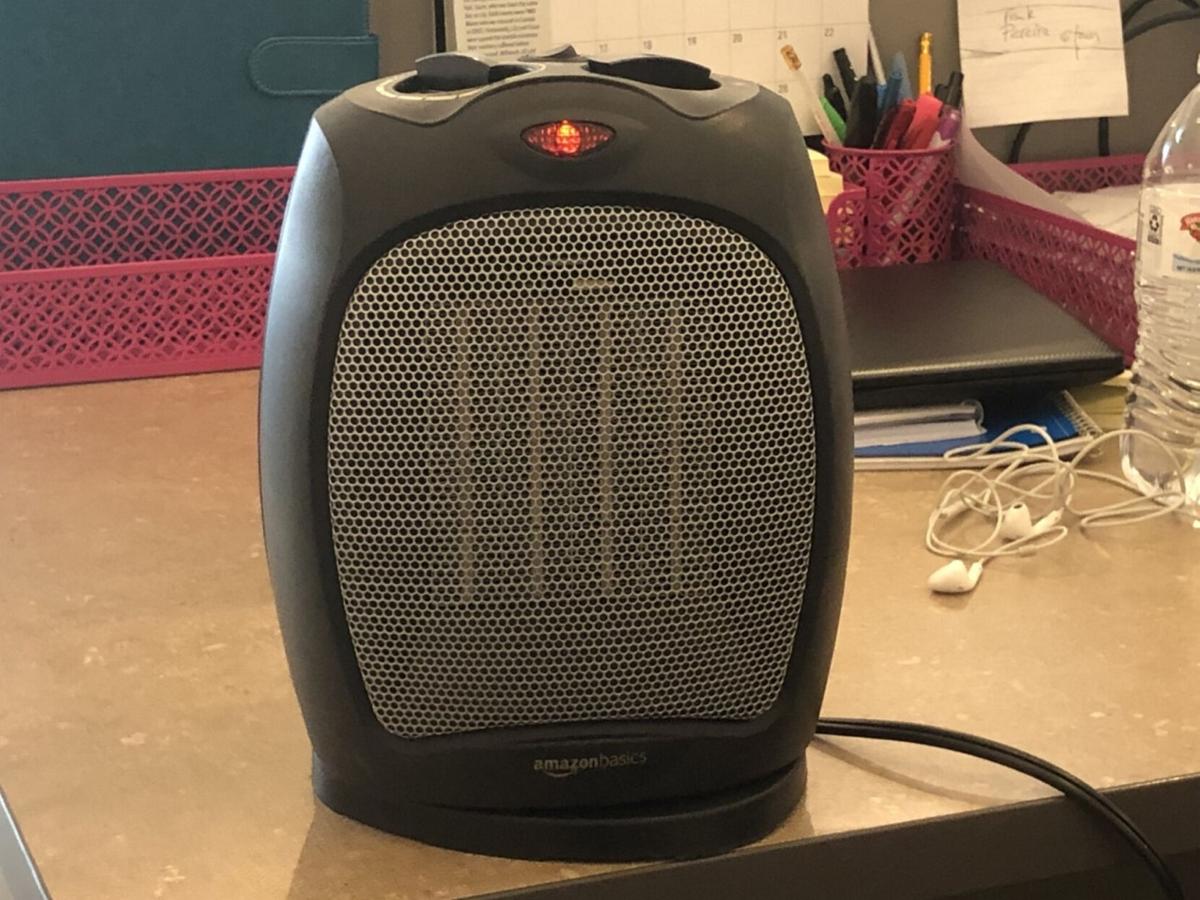 Area fire chiefs are streesing safety, when it comes to using space heaters to heat your home.

Scene of the deadly fire on Sunday at 333 East 181 Street in the Bronx.

Seventeen people died and another 32 were brought to hospials in life threatening condition, after a fire Sunday in the Bronx.

Area fire chiefs are streesing safety, when it comes to using space heaters to heat your home.

Following the deadly blaze on Sunday in the Bronx, local fire officials are offering tips to residents of Columbia and Greene counties as a way of preventing a fire from occurring and what to do if a fire should break out in your home.

Seventeen people, including eight children, died in the five-alarm Bronx apartment fire at 333 East 181 St. Thirty-two people were taken to hospitals in life-threatening condition, according to the Fire Department of New York City.

“Closing doors at a fire scene is the most important thing you can do,” Athens Fire Chief Wayne Butterworth said. “When a door is left open, it gives the fire fresh oxygen so it can grow, and it allows the smoke and heat to travel as well.” Closing windows is important as well.

“If the door to the apartment in the Bronx had been closed, there is a good chance it would have been contained to that apartment and not affected the entire building,” Butterworth said.

Almost all of the deaths and injuries were directly related to an open door allowing the deadly smoke and heat to enter the third floor hallway and spread through the stairwell all the way up to the 19th floor.

Smoke inhalation while trying to evacuate the building was possibly the main cause of most of the deaths and injuries, Greenport Fire Chief John Onufrychuk Jr. said.

On Sunday morning, the first firefighters arrived within three minutes, after they were notified that there was a fire in a duplex apartment. Firefighters were met in the hallway by the fire and heavy smoke. Units pushed in. The smoke extended through the entire height of the building, which is unusual.

Firefighters found victims on every floor and in stairwells and were taking them out in cardiac and respiratory arrest, said New York Fire Commissioner Daniel Nigro.

Fire Marshals determined the cause was accidental, sparked by a malfunctioning space heater located in a bedroo. Smoke alarms were installed in the building and the were operational.

With frigid weather in place this week, many area residents may be using space heaters in an effort to stay warm. Onufrychuk has several tips so they can be used safely.

Keep space heaters at least 3 feet away from bedding, curtains, clothing and other combustible materials.

Never use an extension cord with a space heater and be sure to turn it off or unplug it when leaving the room.

Purchase a space heater with a thermostat and automatic shut-off. Make sure it also includes the Underwriters Laboratories (UL) trademark.

Avoid using electric space heaters in the bathroom or other areas where they may come in contact with water.

Another device used for warmth is the electric blanket. Butterworth offered safety tips for their usage.

Make sure that heaters and electric blankets are plugged directly into the wall outlet and not a plug strip and never go to sleep while heaters or blankets are turned on.

Electric blankets should be discarded if they are more than 10 years old, have scorch marks or have discolored or cracked cords.