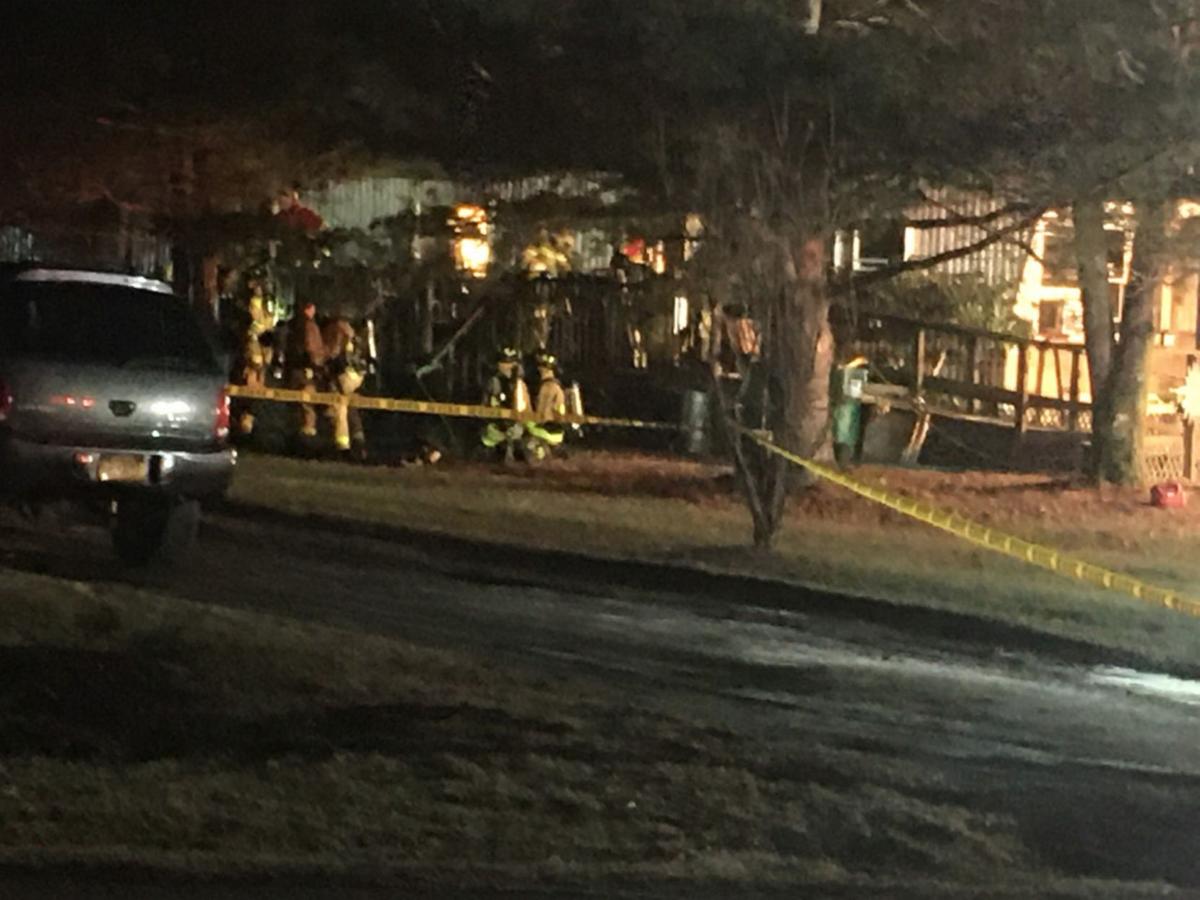 Contributed photo Firefighters take aim at flames shooting through the windows of a home in Livingston. The fast-moving fire destroyed the home and killed two cats. 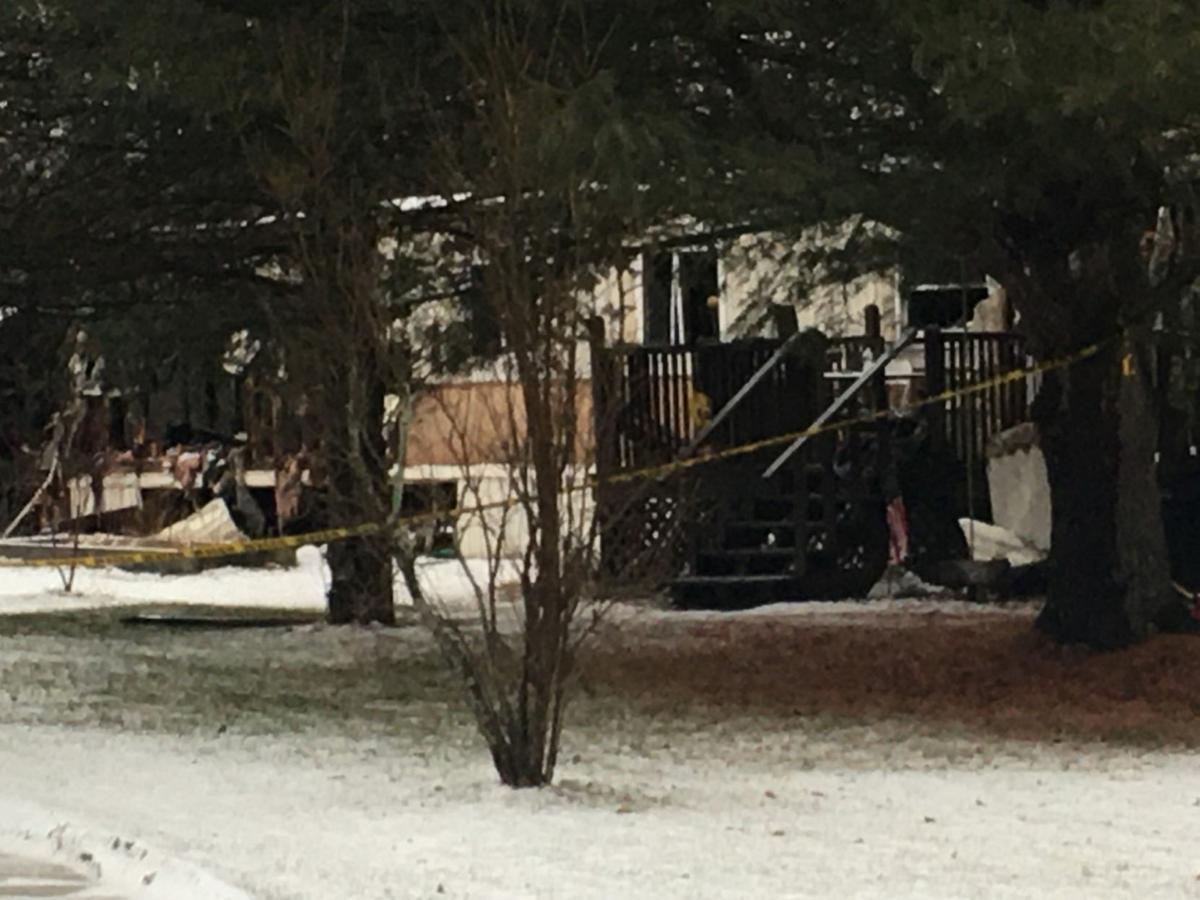 Contributed photo The aftermath of a fast-moving house fire in Livingston.

Contributed photo Firefighters take aim at flames shooting through the windows of a home in Livingston. The fast-moving fire destroyed the home and killed two cats.

Contributed photo The aftermath of a fast-moving house fire in Livingston.

Livingston firefighters were called to 3 Elm St., in the Maple Lane Mobile Home Park around 5:10 p.m. after neighbors called Columbia County 911 to report the fire.

When firefighters arrived, they found the home fully involved and called for mutual aid, officials said.

Fire companies from Clermont and Germantown responded to the scene, officials said.

Michael Robinson, who lives at the home with his mother Mandie Robinson, said they lost everything in the fire, including their two cats.

They were not home when the fire broke out, but were alerted by a neighbor when they were on their way home, Michael Robinson said.

The cause of the fire has not been determined, fire officials said, and no injuries were reported, but the home is a total loss.

Firefighters were able to keep flames from spreading to neighboring structures, officials said.

The Columbia County Cause and Origin Team is investigating, fire officials said.

Also at the scene of the fire was the Columbia County Fire Coordinator’s office, Northern Dutchess Paramedics, Columbia County Sheriff’s Office and the town of Livingston building inspector, officials said.

Firefighters were back in service at 8:06 p.m., according to fire officials.

5 smart tips for cooking with beef at home

Helping Families with The Cost of Expensive Medications