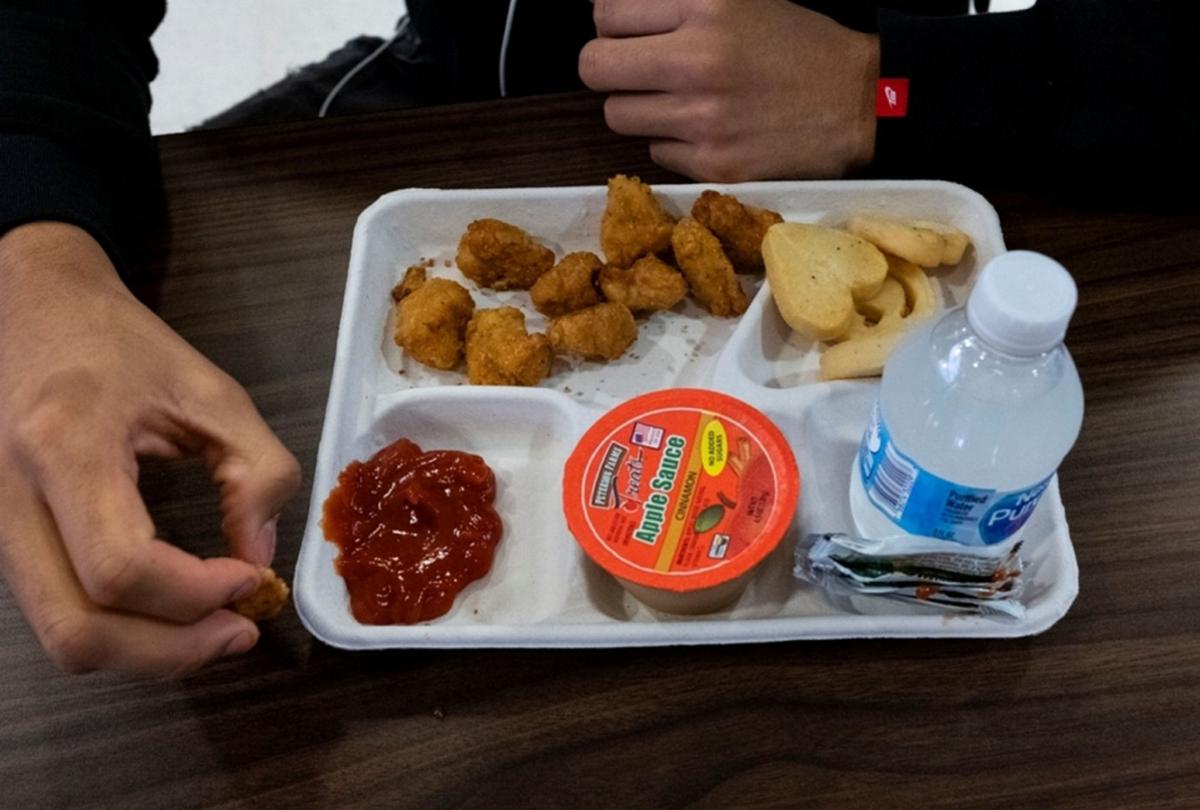 File photoThe Catskill Central School District late in 2019 shelved its Styrofoam lunch trays and replaced them with trays made of nontoxic materials. 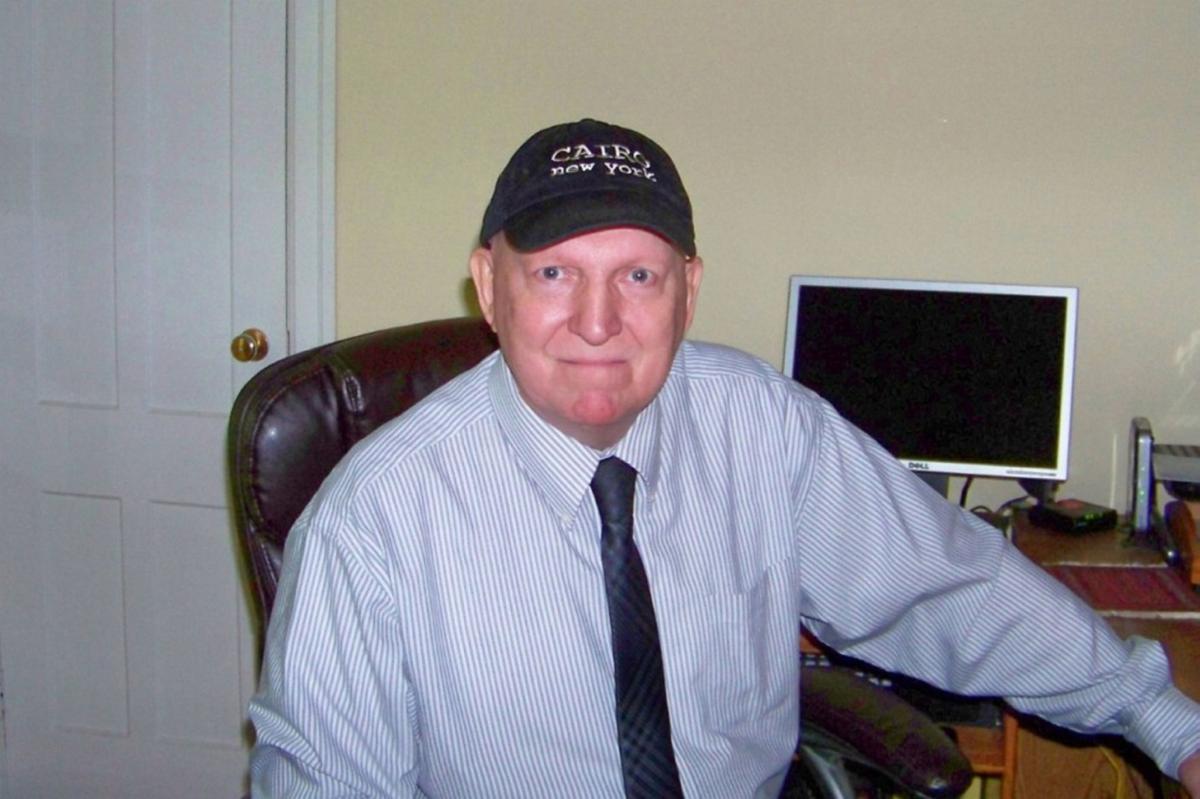 File photoThe Catskill Central School District late in 2019 shelved its Styrofoam lunch trays and replaced them with trays made of nontoxic materials.

CATSKILL — With legislation banning single-use plastic bags on the horizon, Gov. Andrew Cuomo and a Greene County lawmaker are calling for an end to the Styrofoam era.

In his State of the State Address on Wednesday, the governor called for a series of environmental initiatives.

“Last year we banned plastic bags and we were exactly right,” Cuomo said. “And this year we must end the thousands of tons of Styrofoam that are creating toxic contaminants and littering our waterways. Let’s get it done this session.”

The ban on single-use plastic bags will be effective in March.

“The bill was meeting some resistance because people don’t want to affect small businesses,” Lawrence said. “I think it would be better for people, landfills and the health of New York state.”

Lawrence’s resolution allowed a 6-month period for businesses to use up their Styrofoam materials.

Many businesses are already switching to paper alternatives, Lawrence said.

Lawrence plans to bring up his bill one more time for a vote, he said.

“I strongly support the proposed ban on polystyrene that was proposed by the governor and hope that it passes this year,” Enck said. “Last year the governor proposed updating New York’s successful bottle bill and I was sorry not to see that in the State of the State speech. I hope it will be included in the governor’s budget proposal. We need to update the state bottle bill to expand the deposit system to non-carbonated beverages, put deposits on wine and liquor, and increase the deposit to a dime.”

“Styrofoam is not recyclable. It has to be burned or buried,” she said.

A study conducted by the environmental watchdog organization Riverkeeper found that Styrofoam was the Hudson River’s most common pollutant, Enck said.

“Styrofoam packaging is one of the most common items Riverkeeper finds along the shores of the Hudson River,” Cherson said. “New York City and other communities in the state have already phased out the environmentally damaging packaging, which is derived from fossil fuels. We are thrilled to see this proposal included in the State of the State and look forward to its passage.”

“We are thrilled to see the $3 billion Restore Mother Nature Bond Act included to ensure clean water and environmental programs receive the funding they deserve,” Cherson said. “Restore Mother Nature can give New York’s animals stressed by the climate crisis and years of exploitation a fighting chance to recover and thrive. Nearly all of the Hudson River’s iconic fish are in serious long-term decline, including the ecologically and economically important striped bass. State investments protecting vulnerable animals and their habitats also help communities across the region at risk from sea-level rise and increased flooding through projects such as wetland restoration.”

Cuomo has high aspirations for the bond act.

“We must develop the solution to the harmful algal blooms before they destroy our water source,” Cuomo said. “We must restore fisheries and streams and wetlands. We must conserve more forest areas. We must replant more trees. We must filter drinking water. We must stop the nitrogen runoffs. And that’s what the Restore Mother Nature Bond Act will do, those investments and more. It is our responsibility to leave our planet cleaner and greener and more sustainable for our future generations. We must, we can, we will. And we’ll start this year.”

Keep Your New Year's Resolution With These Weight Loss Tips

Are Your ‘Recyclable’ Products Actually Recyclable?