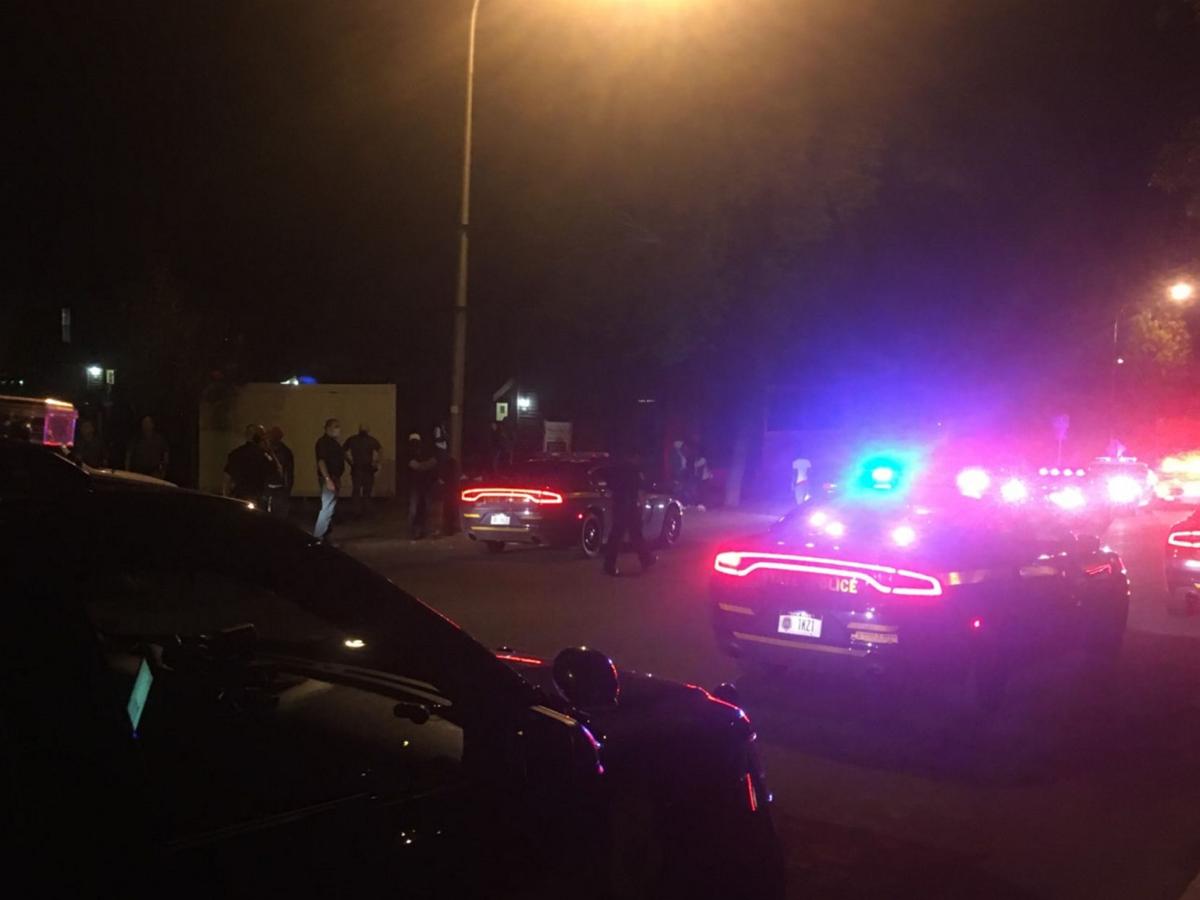 Bill Williams/Columbia-Greene Media A large crowd was dispersed by police in Hudson Sunday night during a vigil for a Stottville teen who was killed Saturday. 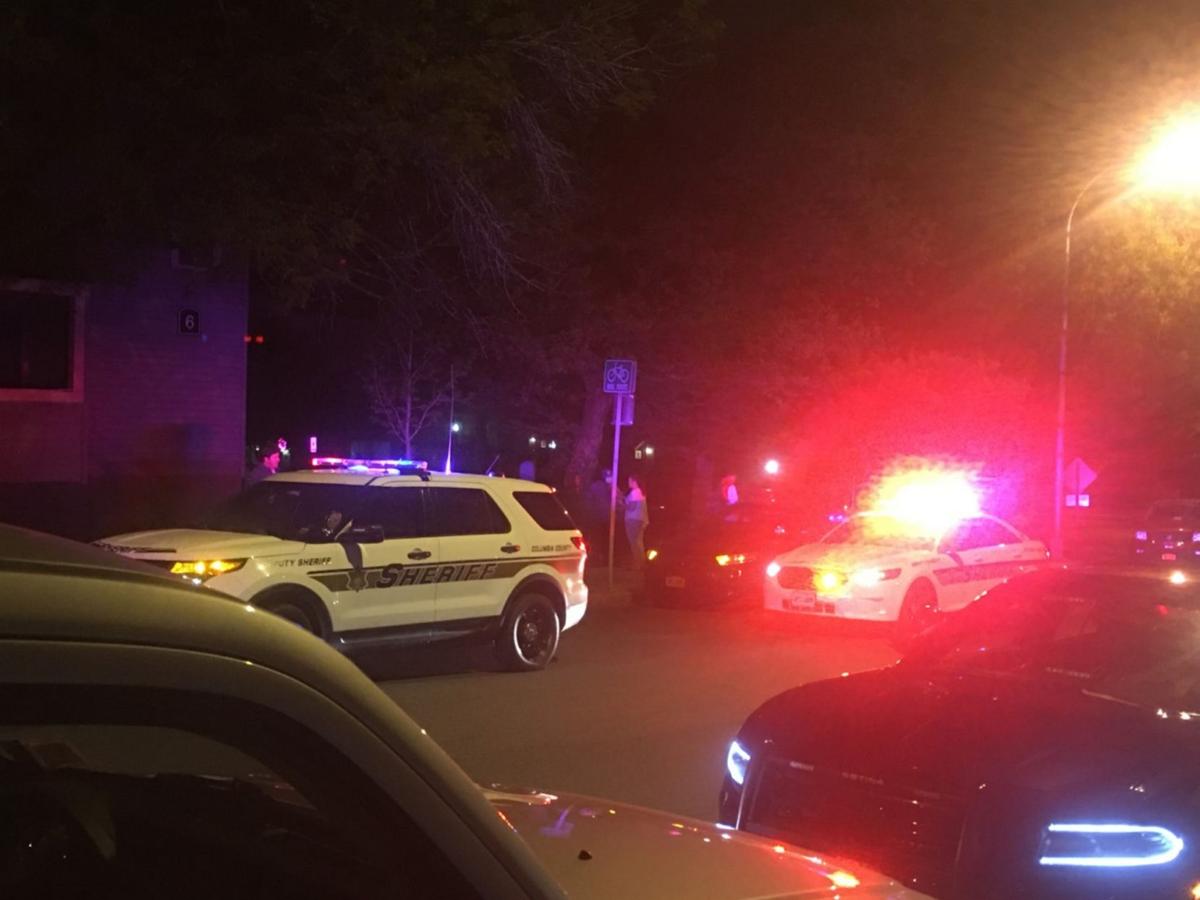 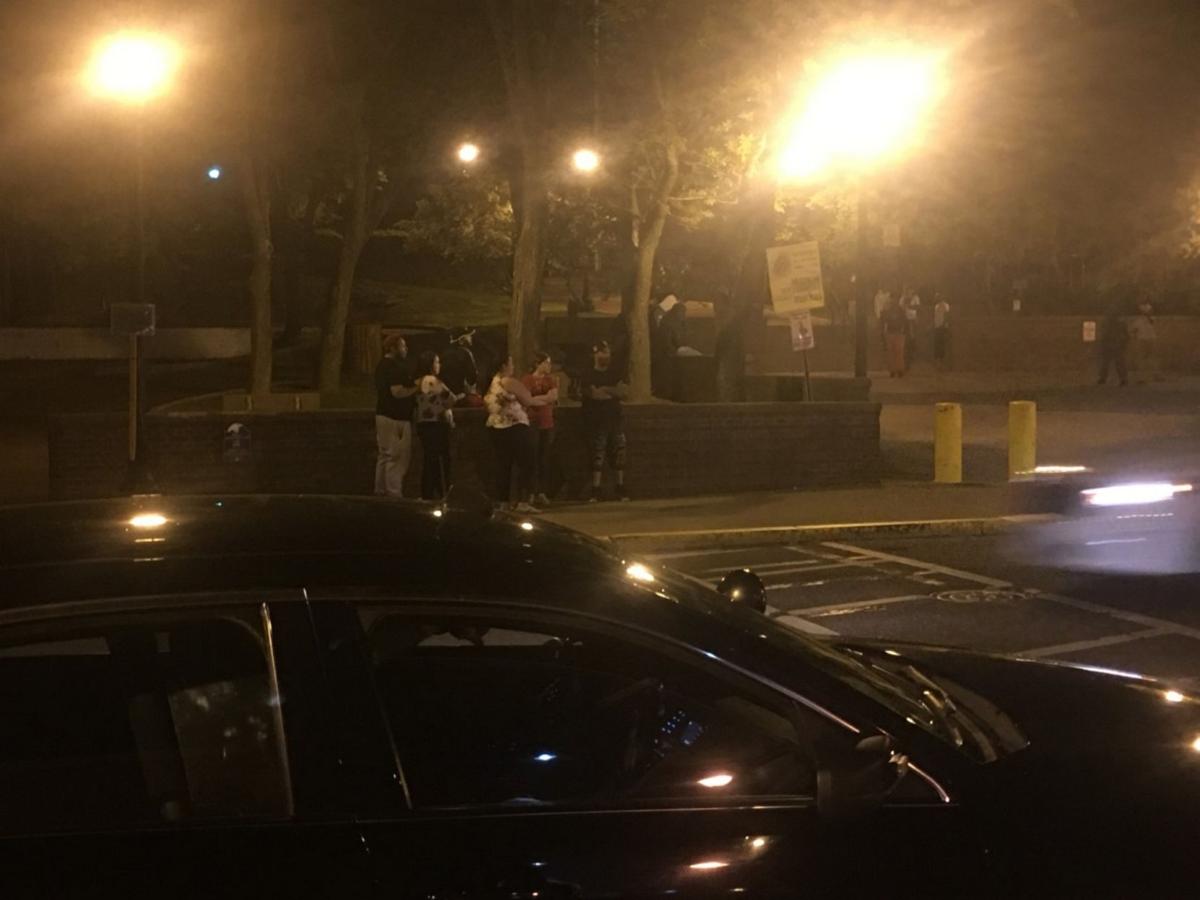 Bill Williams/Columbia-Greene Media A large crowd was dispersed by police in Hudson Sunday night during a vigil for a Stottville teen who was killed Saturday.

Moore had originally called the incident Sunday night a “riot,” however he now says “that may have been a poor choice of words.”

Around 200 people had gathered in Promenade Hill Park for a candlelight vigil for Terrell Starr, 18, of Stottville, who died Saturday night following a shooting at Hudson Terrace Apartments.

Emotions were running high and there was a medical emergency at the vigil Sunday just before 10 p.m. Police on the scene called for assistance from the Columbia County Sheriff’s Office and state police, police said.

Police received no reports of injuries and there have been no arrests, Moore said. After police broke up the crowd around 50 or so from the vigil remained, scattered along Front Street.

The vigil was advertised on social media for Starr, who was pronounced dead at Columbia Memorial Hospital following the 11 p.m. shooting Saturday.

A 30-year-old man from Albany was also shot and remains in critical condition at Albany Medical Center. The man has not been identified.

The case is being investigated by Hudson police and state police.