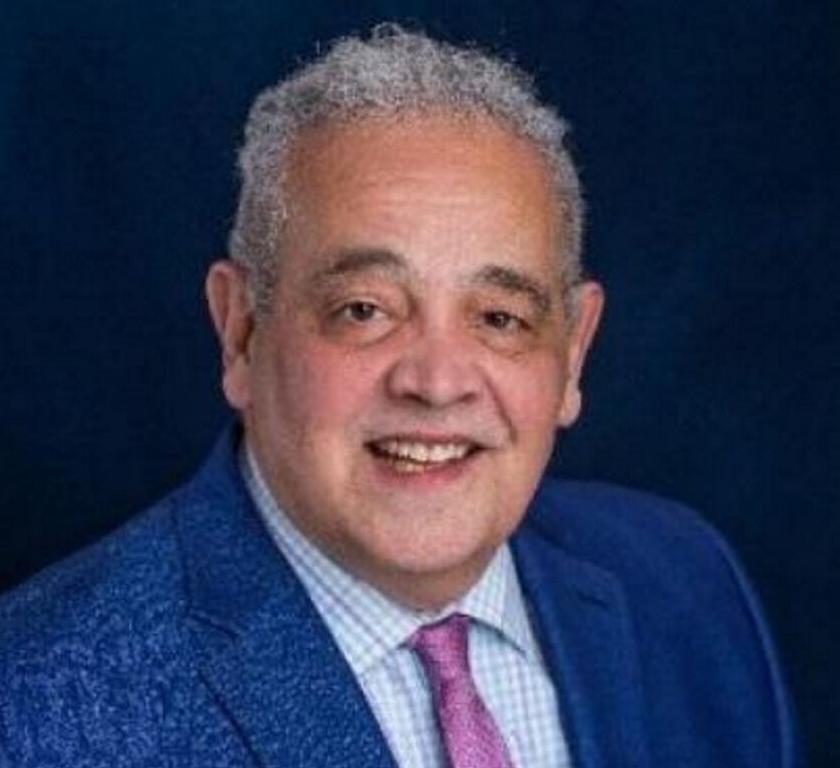 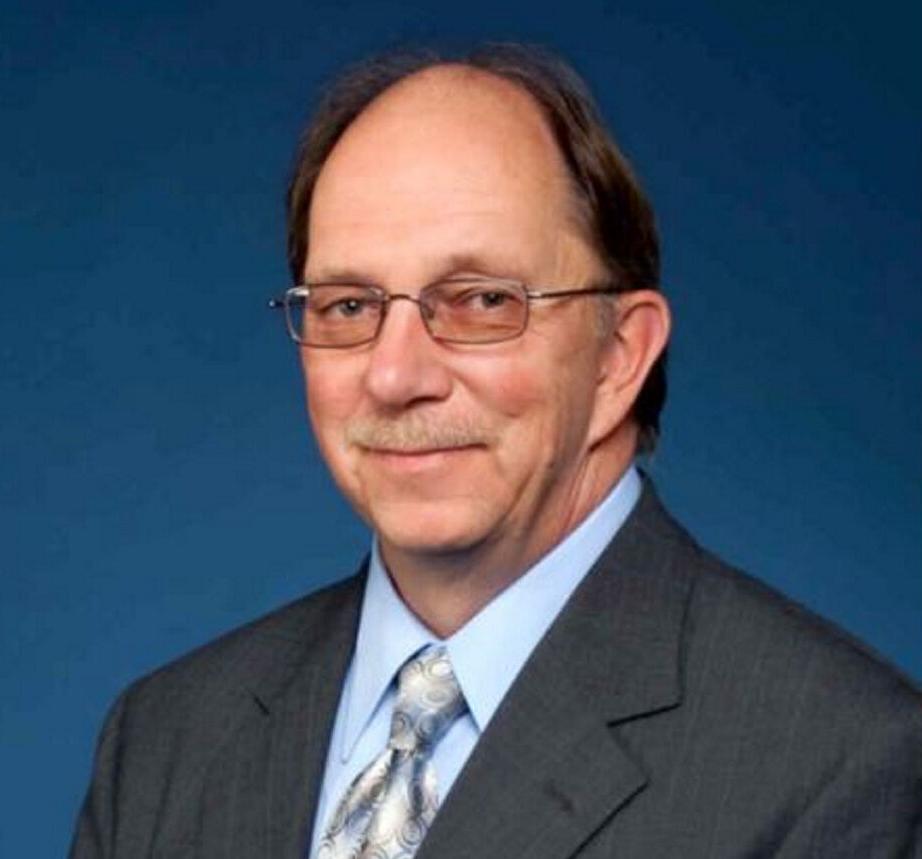 CATSKILL — Village elections in Greene County were postponed in March due to concerns over the coronavirus pandemic.

Officials hoped voting could be held June 23, the day of the primary elections, but another postponement meant villages had to wait three more months.

Village election day is scheduled for Sept. 15 with a hybrid of in-person voting and absentee ballots.

There is one contested race in the village of Catskill with incumbent Democrat Joseph D. Kozloski challenged by Republican newcomer Samuel D. Aldi.

Aldi, 68, is the receiver of taxes for the town of Catskill. He is a retired licensed registered nurse and a retired licensed perfusionist — a health care professional who operates the heart–lung machine during cardiac surgery and other procedures that require cardiopulmonary bypass.

He is running on the Republican and Village Visions party lines on the Sept. 15 ballot. He has lived in Greene County since 1994. Prior to that he called Schenectady, Scotia and New York City home.

Aldi listed issues that he wants to address if elected.

“One is the infrastructure improvements to build the future of our village while we still try to maintain and preserve the historical integrity of our village,” he said.

Senior and low-income housing are high on his priority list.

“We have a five-year waiting list for senior housing,” Aldi said. “We also have over 50 people waiting for low-income housing at the Catskill Housing Authority. We need more living spaces throughout the village.”

Aldi also wants more education as a way of fighting the opioid crisis and an increase in the number and sustainability of the village’s youth programs.

Kozloski, 68, is retired from the state Bridge Authority. He is a Democrat with endorsement by the Greene County Independence Party. He was a village trustee from 2005-14 and a Greene County legislator from 2013-15. He returned to the village board in 2017.

He cited two key issues faced by the village: a housing shortage and the water supply.

“The first is to increase our tax base by bringing in more businesses and much-needed affordable housing,” Kozloski said. “In the village there are a few vacant parcels that could be used for multiple-unit housing.”

To address the housing issue, Kozloski said, trustees met recently with Realtors, Greene County Tourism and Development and other local officials to learn why the vacant lots were not being sold or developed.

“The second issue is the $2.9 million grant the village just received,” Kozloski said. “By being thoughtful in the allocation of funds, we may be able to get the 1.5 million gallon water storage tank that is needed. If our 16-inch water line that is about 9 miles long has to be repaired, we can draw from that water storage tank so residents and businesses may not be without water while the line is repaired.”

During Kozloski’s tenure in office, he is most proud of helping bring Catskill Commons, Urgent Care and Crossroads Brewing to the village.