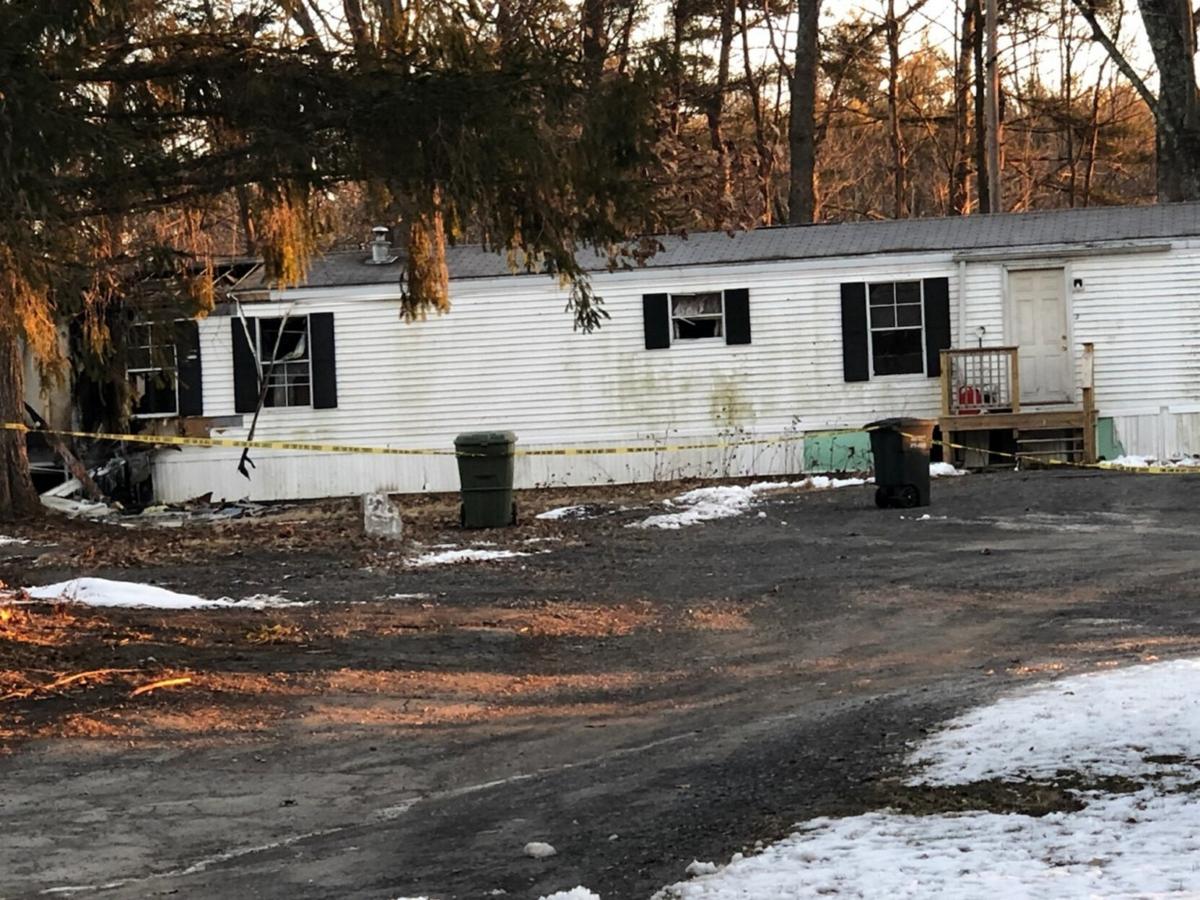 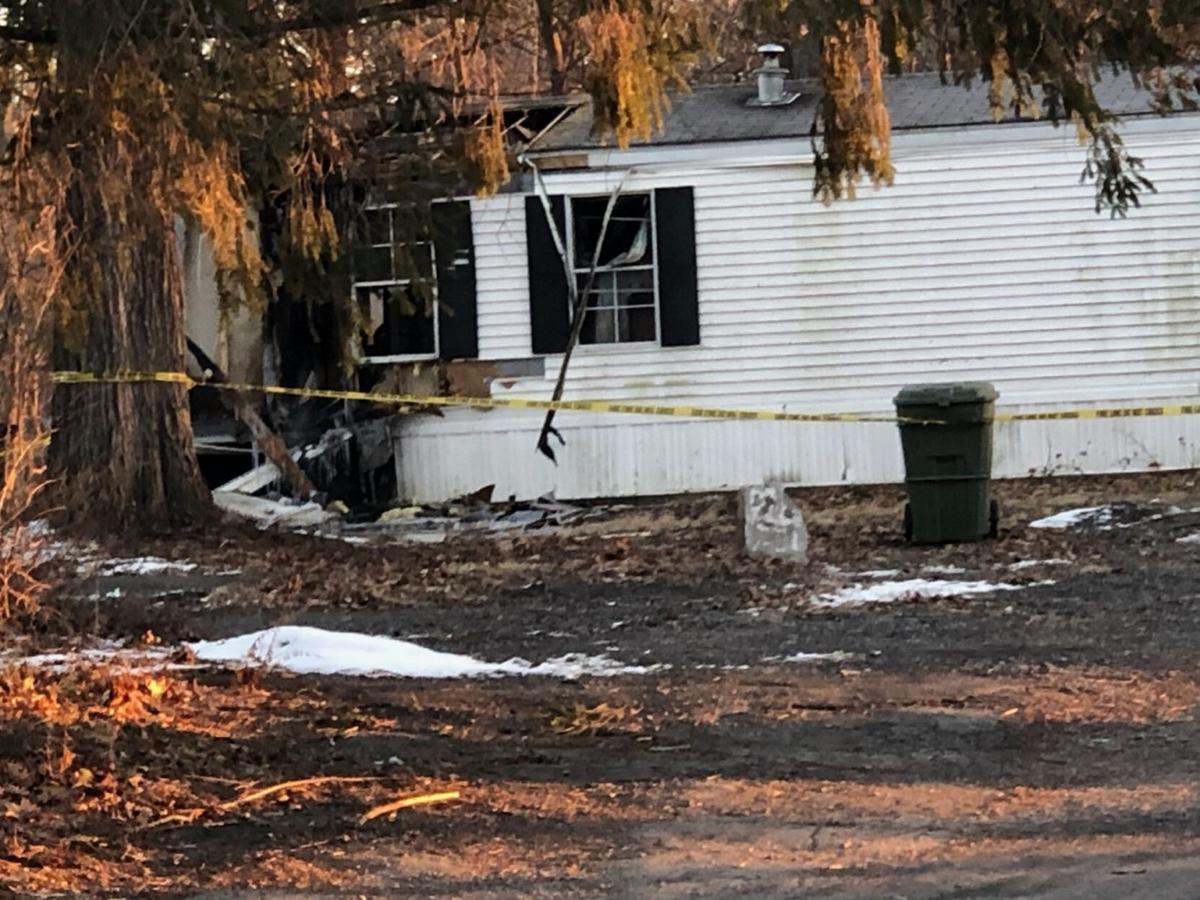 The son, 19, was treated by paramedics at the fire scene after he was found inside the residence by firefighters when they arrived.

The family dog, who was also inside, was not injured and was also brought outside.

Both family members, whose names were not released, are doing well, Kusminsky said.

The mother was not home at the time of the fire.

At about 5:33 p.m., Kiskatom Fire Department was sent by Greene County 911 to 28 Walter Smith Road, Lot 2, after receiving reports that a mobile home was on fire. Arriving firefighters reported a working structure fire in the rear and underneath the building, and requested mutual-aid assistance from the Palenville Fire Department.

An extra water source was established on Lilac Lane.

Central Hudson Gas and Electric was requested to the scene to cut power to the home.

The fire was reported to be under control at 5:58 p.m. and firefighters began checking the rest of the building to make sure the flames had not spread.

The cause of the fire was ruled accidental, Kusminsky said.

The mobile home had considerable damage. The woman and her son will be staying with family members, Kusminsky said.

Assisting at the scene were Catskill Ambulance, Cairo Ambulance and the Greene County Sheriff’s Office. All companies were back in service at 6:26 p.m.