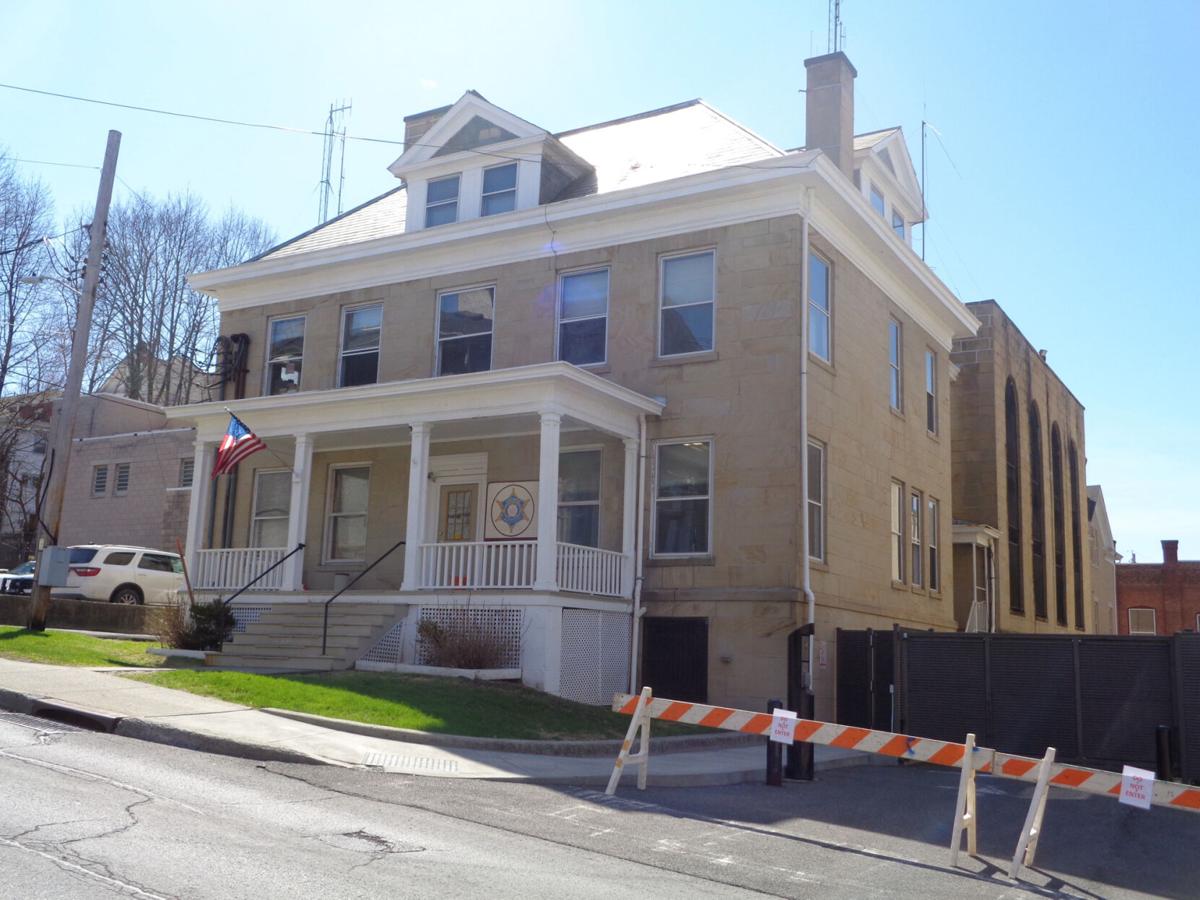 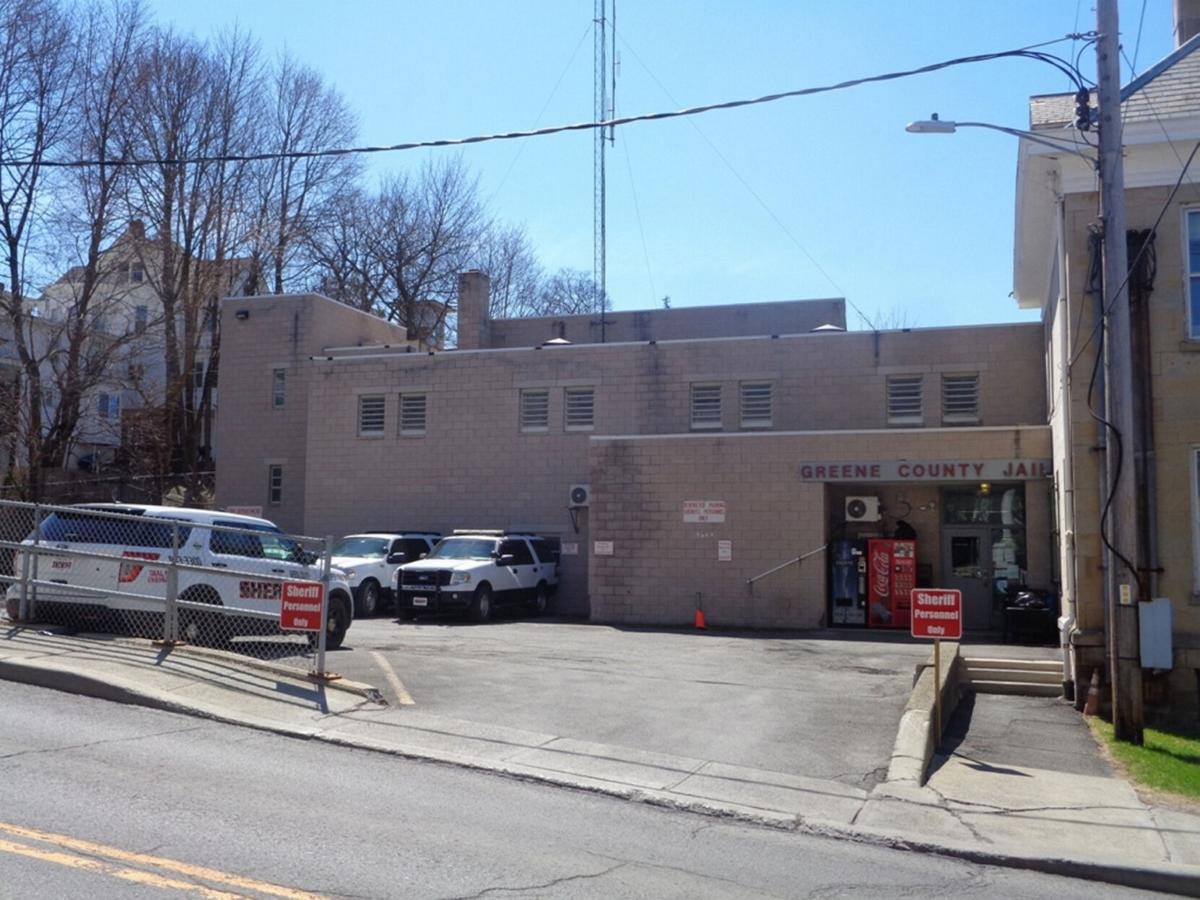 CATSKILL — Asbestos abatement on the former Greene County Jail will begin Monday and demolition is expected to be complete within 90 days.

Built in 1908, the county jail and sheriff’s office on Bridge Street in Catskill are listed on state and national historic registries. The jail was closed in April 2018, following a report by Kaaterskill Associates that determined parts of the building were structurally compromised.

The demolition contract was awarded in August to Jackson Demolition Service Inc., of Schenectady, in the amount of $344,431. The company is a licensed asbestos contractor, according to the state Department of Labor.

An additional $70,253 was awarded to the company to remove the Ohio sandstone from the exterior of the building.

There are two methods of asbestos removal — wet and dry. The wet method involves spraying the asbestos with water to suppress the release of asbestos. The dry method does not use water but uses the same preventive measures required for all asbestos removal including enclosing the area with plastic sheeting, having a decontamination unit and personal protective equipment, according to asbestostesting.com.

The abatement should be complete within 30 days, and the entire demolition within 90 days, Linger said.

The county received one request for the sandstone, Linger said.

“The only request was from Stanton Cemetery Association in New Baltimore to put some benches together, so we will make sure to accommodate that,” he said.

The remaining sandstone will be stored at the county’s Building and Grounds Department on North Allen Street, he said.

Jackson Demolition Services began moving equipment on site Sept. 28, Linger said, after the county issued a Notice to Proceed on the project Sept. 25.

The county received permits for the project from the state Department of Environmental Conservation and the Department of Transportation earlier this month, he said.

Linger said there should not be any road closures, but there may be temporary traffic control as equipment is moved in and out of the jail site.

The state Historic Preservation Office recommended the county examine alternatives to demolishing the jail. An evaluation performed by the Dutch American Architectural Group in collaboration with Historic Catskill suggests the Greene County Jail may be the last of its kind.

“It seems that most of the older jails are demolished, which means that the Greene County Jail can be the only survivor of this era,” according to the agency’s report. “This fact makes the contextual value extremely high. This building matters for our heritage and has potentially world status as an example of a county jail in iron and steel from the beginning of the 1900s.”

A similar jail complex with a corresponding sheriff’s office was built in Oswego County in 1909, according to the report. It was demolished in 2018. Jefferson County also had a similar style jail, but that too no longer exists. The manufacturer, Van Dorn, was one of the most well-known producers of locks and jails in the world, according to the study.

Components of the jail would have been prefabricated in a factory in Cleveland, Ohio, before they were transported by ship to Catskill. The parts were then brought up Bridge Street by horse and wagon and assembled.

Finally, Barton & Loguidice estimated that to demolish all three buildings and develop a new 5,000-square-foot office building would cost between $1.13 million and $1.2 million, Hart said.

“Rehabilitation of the buildings is not economically feasible given the substantial cost of remediation,” Hart said. “There are no other alternatives that meets the county’s needs.”

The historic Carriage House on the property will remain intact.

The primary concern cited in Kaaterskill’s 2018 report is the wall separating from the floor on the south side of the jail.

“Our mapping of the defects shows a loss in the integrity of the connection between the floor diaphragms and the south exterior wall of 80-90%,” according to Kaaterskill’s report. “This means that under a seismic event or windstorm that would be considered possible for our area this wall could collapse.”

The county is eyeing the property for additional parking and office space, Linger said.

The future office space being considered at the site would likely be occupied by the staff from the courthouse and the public defender’s office, Linger said.

Barton & Loguidice has designed two different parking lot options for the site, with either 23 or 41 parking spots. The estimate for the project is between $1.33 million and $1.9 million.

Pathetic. It's a sick plot to force an exception to the 2% tax cap law. No old sheriff's office means a new one is ”required.” The needless monster being built in Coxsackie raises taxes 20% for 30 years. No contractor is from Greene County, none of the 16 million in interest stays here. And, the much needed Catskill Community Center was defender. Pathetic. Great report Sarah, as always.

Hey Scott, how does it feel to have absolutely no influence whatsoever on the outcome of the much needed future parking lot, or the future jail? And let me also ask you this- how much taxes are you paying at Four Seasons Motel? Or more importantly, how much is it costing the government to board you at that motel?

Dear Chris. The government failed to protect my family on 9/11 and has attacked us ever since, just like you just did. While you suggest I'm not effective I did in fact remove former Sheriff Richard Hussey, former Sheriff Greg Seeley, former jail superintendent Michael Spitz (named worst offenders by SCOC), closed our jail (April 20, 2018), and made sure former ADA Charlie Bucca didn’t inherit the position as DA. In a state level Myers v. Silbermann, et. al., 08cv4592 (KMW), SDNY coincided with the OCA’s Miller commission and removed Jacqueline Silbermann as the state’s Chief Matrimonial Judge, and eliminated the matrimonial department. I’m comfortable that my 18 law suits against the county generated sworn answers from the county administrators. Tearing down a historic Sheriff’s Office for a parking lot is sick at best, and overt corruption at worst. The $90 million new debt obligation for the monster in Coxsackie, with no local contractors, bleeds this very poor county for 30 years. Thank you for your comments.

Attacked you? I literally just laughed out loud. You seem to be good at a few things- embellishing your influence on the community, playing the victim, and repeating your same old worn out talking points. And, to take my “attack” a step further I’d like to address that you engaged neither of my queries, one, about your personal tax responsibility (since you seem so concerned about taxes), and two, how much it costs OUR government to board you. You like to point out everyone else’s shortfalls, but apparently don’t reflect inward and acknowledge your own.