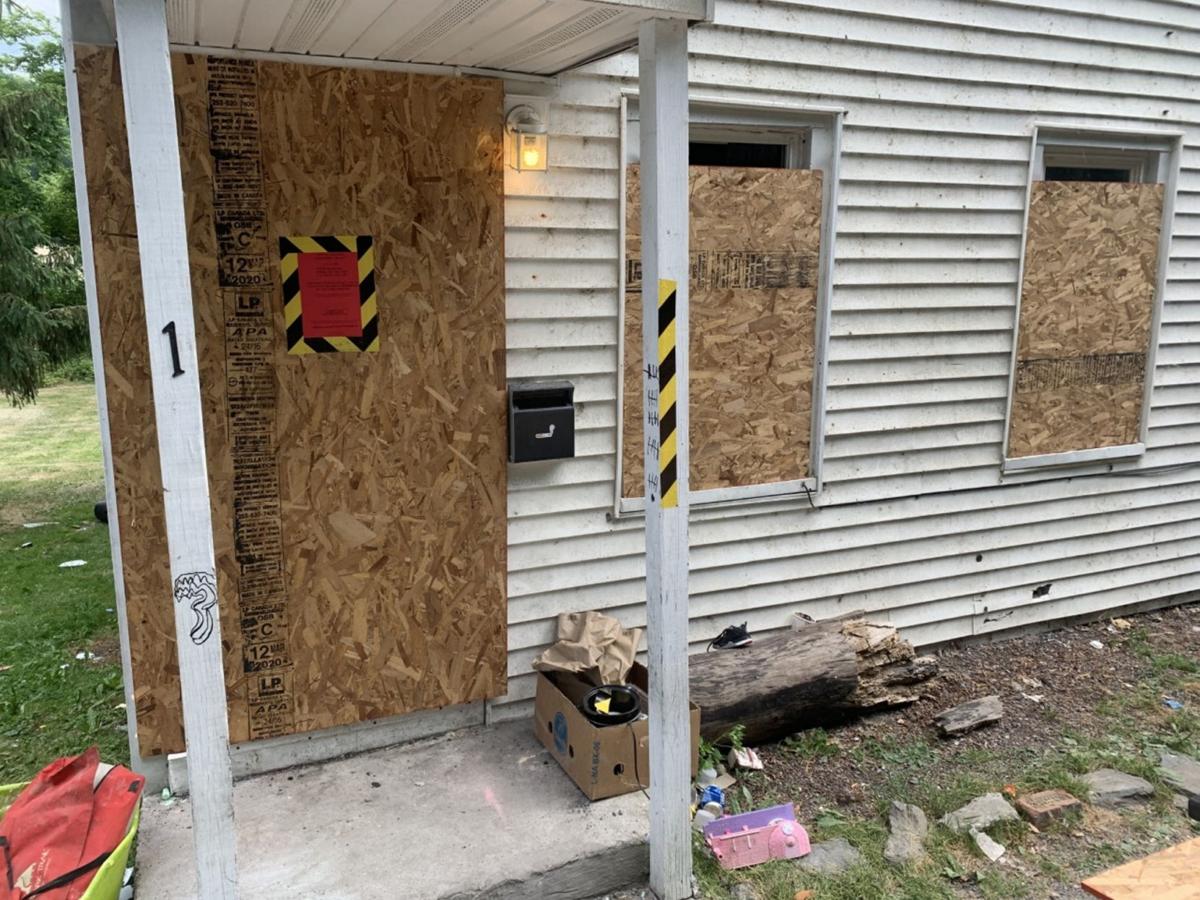 Contributed PhotoApartment on Ten Broeck Lane in Greenport was boarded up Tuesday, after the death of a young boy. 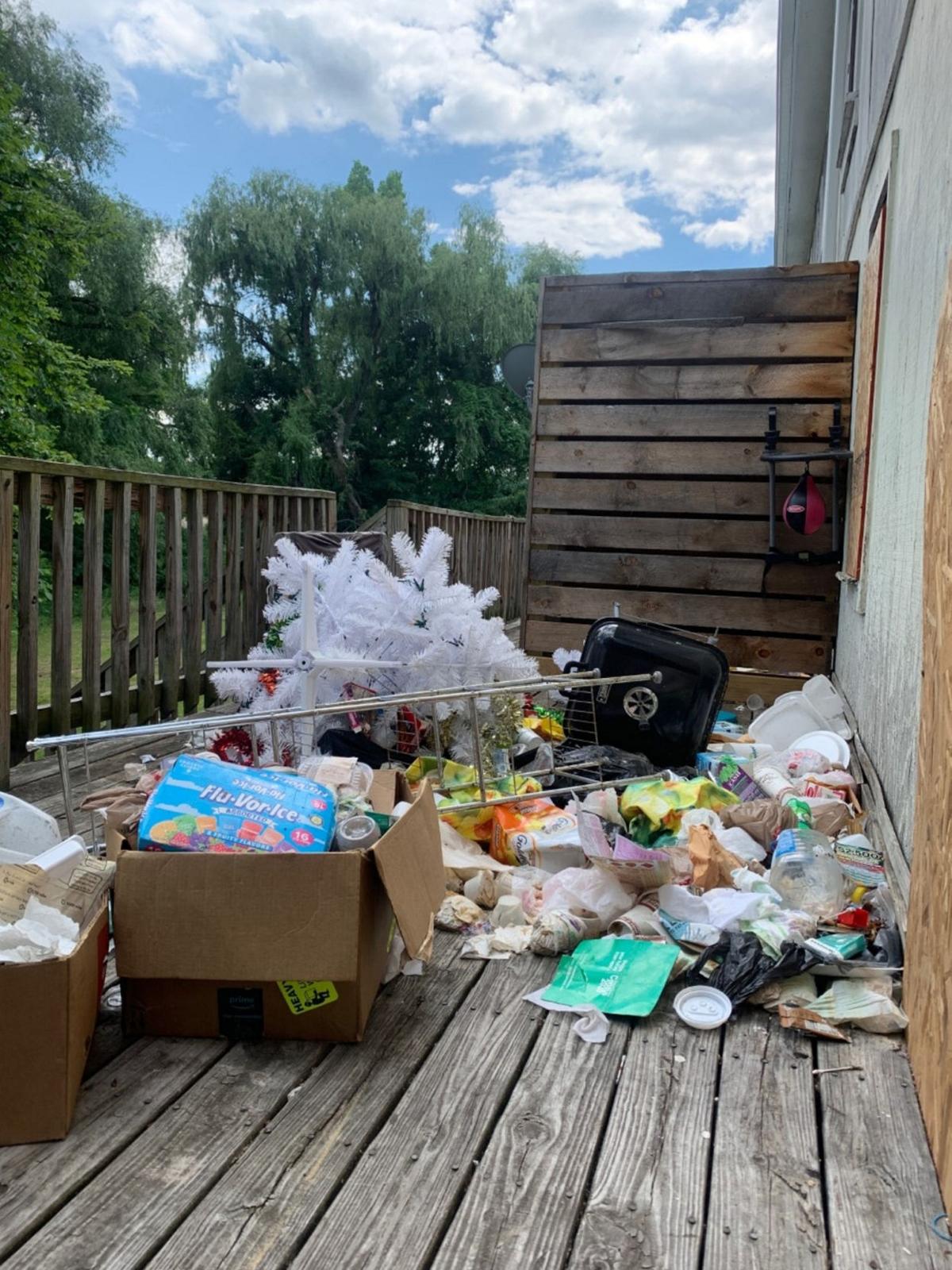 Contributed PhotoBack porch of a residence on Ten Broeck Lane in Greenport, where a young boy lived.

Contributed PhotoApartment on Ten Broeck Lane in Greenport was boarded up Tuesday, after the death of a young boy.

Contributed PhotoBack porch of a residence on Ten Broeck Lane in Greenport, where a young boy lived.

The results of the autopsy were not released, said Blasl, who cited the continuing investigation by state police, Blasl said.

The boy was taken to Columbia Memorial Health by Greenport Rescue Squad after they were called to his home at 156 Ten Broeck Lane in response to a reported medical condition, at about 9:11 a.m. Tuesday, Hicks said.

The home was boarded up and an official notice of closure was posted on the front door.

“All buildings or structures which have any or all of the following defects shall be deemed dangerous buildings: Those which have become or are so dilapidated, decayed, unsafe, unsanitary or which so utterly fail to provide the amenities essential to decent living that they are unfit for human habitation or use or are likely to cause sickness or disease, so as to work injury to the health, morals, safety or general welfare of those living in or occupying said building or structure or to the people of the Town,” according to the Greenport Building Code Commission.

Concra did not respond to multiple calls for comment Wednesday.

A representative from Child Protective Services, through the Columbia County Department of Social Services, was at the Ten Broeck Lane address Tuesday, Hicks said.

Inquiries to social services regarding other family members at the home could not be answered by authorities, an attorney for the social services department said Wednesday.