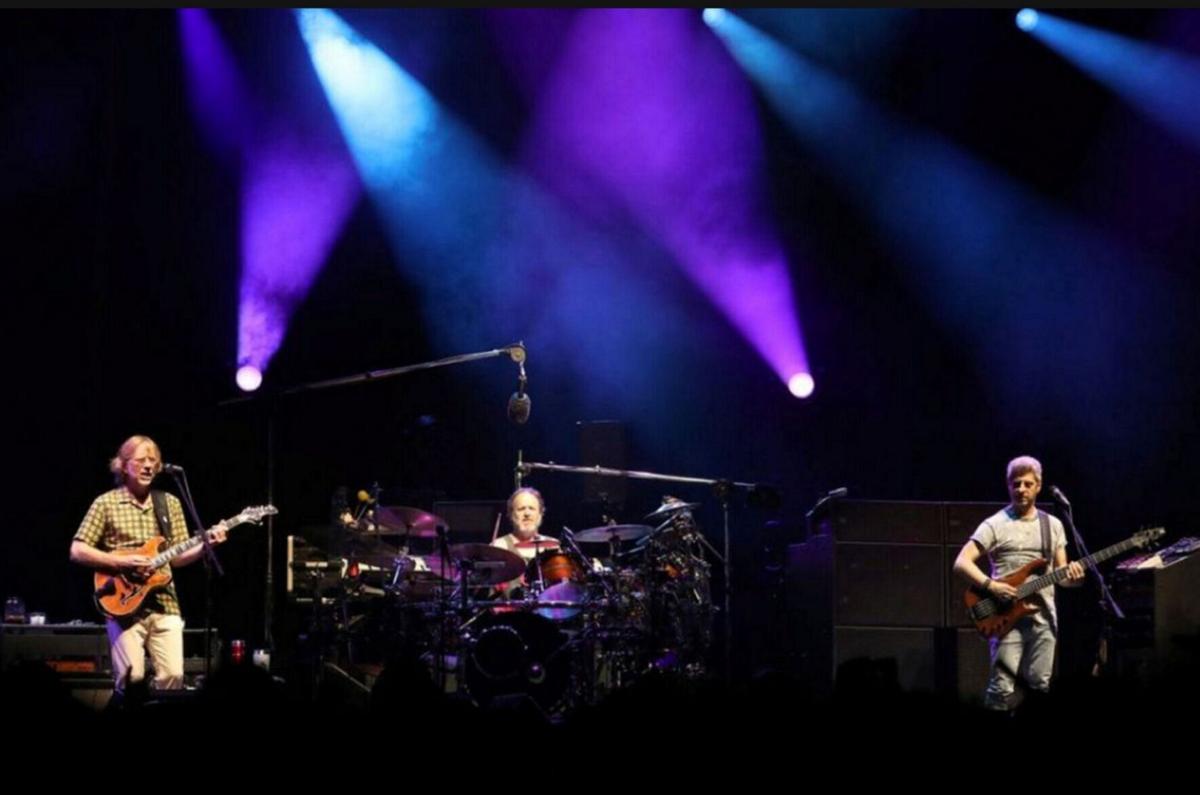 SAN FRANCISCO — Police continue to investigate the death of a Greene County man at a concert by the rock band Phish on Sunday night.

Ryan Prosser, 47, of Athens, was pronounced dead at the Chase Center, where the concert took place, according to the San Francisco Police Department.

Officers responded to the concert at about 9 p.m., after receiving reports that a man had fallen. Medics were called to the scene to provide treatment, but they were unsuccessful.

Police are trying to piece together the circumstances that led up to the incident. They believe that Prosser may have jumped from a ledge, said San Francisco police public information officer Robert Reuca.

“The investigation has evidence to believe the victim leaped from an elevated area of the arena, causing him to fall a significant distance, which caused his injuries,” Reuca said. “Immediately before the victim leaped, he did not appear to have any physical contact with any person.”

The evidence includes eyewitness statements and videos of the incident, Reuca said.

Two eyewitnesses were Dave Williams and Laurie Stafsnes, both from San Francisco, who were seated in the top balcony on Sunday night.

Before the show began, Williams said, “He (Prosser) kept coming up the stairs, walking around the balcony, and going back down.”

“He did that multiple times. He looked distraught over something,” Williams said.

Many of the concertgoers in the balcony saw Prosser jump, Williams said.

“We looked over and saw a guy jump off the railing,” Stafsnes said. “We were in disbelief of what we saw.”

San Francisco police did not immediately release what led up to the deadly fall.

This is an ongoing investigation, police said Wednesday.

About an hour after Prosser fell, two other victims were injured in another fall, authorities said.

One man fell out of a different balcony and injured a second man by falling on him. The two men were taken to a nearby hospital with non-life-threatening injuries.

Many tributes to Prosser and condolences from friends and family have been posted on social media.

“I was totally devastated when I heard the terrible news.”

“Prosser will always be remembered as a great dude.”

“I’m so sorry to hear the news about Ryan. I’m glad I got to know him.”

“I am still in shock over this.”

Phish has developed a large and dedicated following by word of mouth, the exchange of live recordings, and selling over 8 million albums and concert DVDs in the United States.

The band, known for extended jams on songs that can last as long as 40 minutes, has a following similar to the Greatful Dead. Fans of Phish are sometimes referred to as “Phishheads.”

The Chase Center is home to the Golden State Warriors of the NBA. The venue is host to about 200 events a year, according to the Chase Center website.