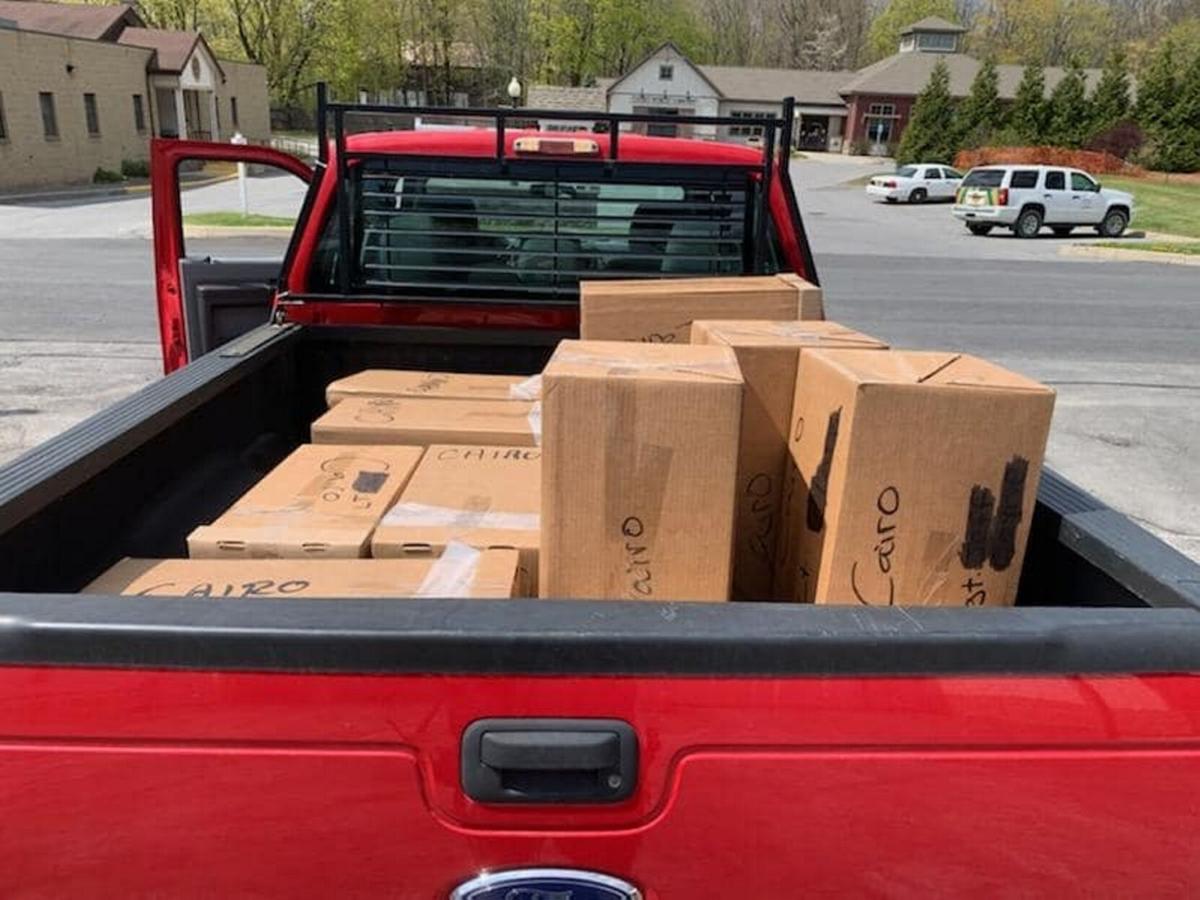 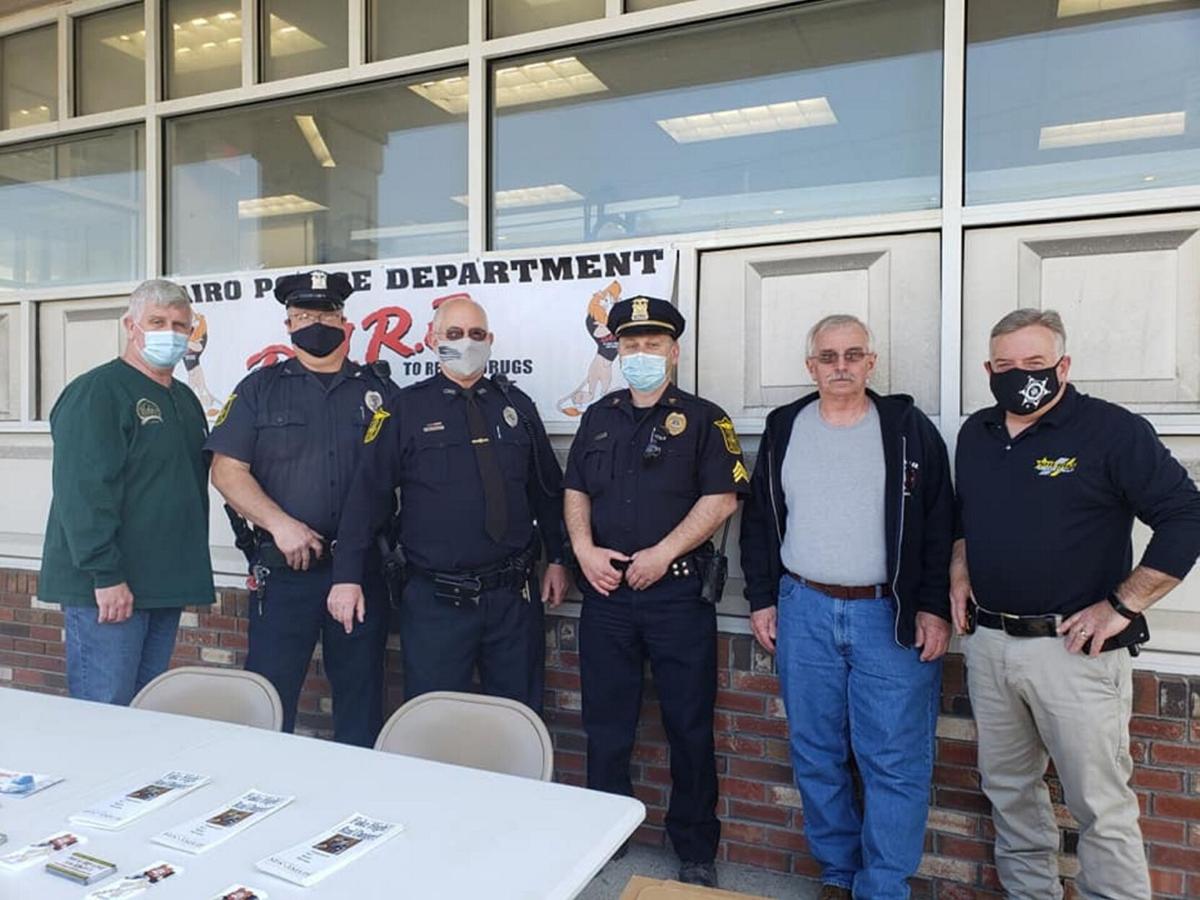 Hundreds of pounds of unwanted and outdated prescription medications were collected in Greene and Columbia Counties on Saturday, during the recent National Drug Take Back Day.

In Cairo, 12 cases of medication was turned over to the Drug Enforcement Administration, according to Town of Cairo Police. The medication weighed approximately 175 pounds.

The department held its twice-annual collection at Hannaford from 10 a.m. to 2 p.m. Cairo Police have been participating in take-back day since 2014, Police Chief Richard Busch said.

It was a very good response from the community Saturday. Many people disposed of their medications, Busch said.

About 10 cases were collected at the Columbia County Sheriff’s Office’s main building in Greenport on Saturday, Lt. John Rivero said. Members of the Columbia County Drug Enforcement and Education Unit were part of the day’s activities, which also ran from 10 a.m. until 2 p.m.

Other collection sites were set up across Columbia and Greene counties. Coxsackie police were outside the village building on Mansion Street. Chatham police were collecting at Tracy Hall on Main Street and residents could also drop off their old medication at the Emergency Room of Columbia Memorial Health.

During the October 2020 Drug Take Back Day, 492.7 tons of medication were collected across the country. Complete numbers from Saturday’s event were not immediately available.

If you need to properly dispose of unwanted medications before the next take back day in October, drop boxes are located at police departments in Cairo, Coxsackie, Hudson, Chatham and Columbia County Sheriff’s buildings in Greenport and Hillsdale.