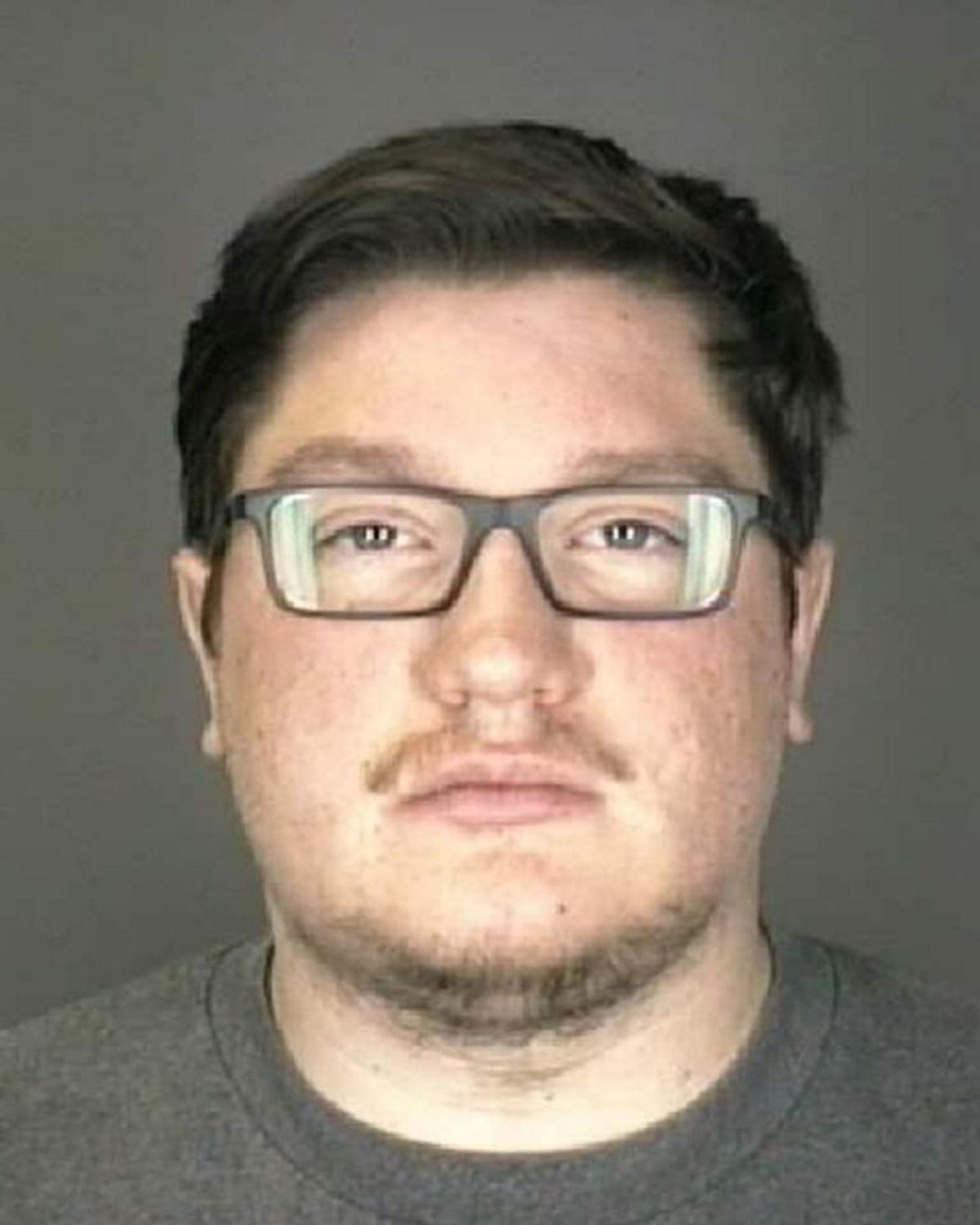 LATHAM — A Warren Street Academy teacher was arrested Thursday and charged with multiply felonies involving child pornography, according to police.

Miller’s Thursday arrest came after Colonie police and members of the New York State Police Computer Crimes Unit executed a search warrant at a Coventry Court residence in Latham, where Miller was found, following a police investigation into the possession and promotion of child pornography, police said.

The New York State Police Computer Crime Unit received a cybertip from the Internet Crimes Against Children Task Force alleging someone at the Coventry Court residence possessed and transmitted on the internet images containing child pornography. The images involved prepubescent females and are not believed to be local victims, according to police.

During the investigation and execution of the search warrant police determined Miller possessed and transmitted the child pornography and he also was in possession of an illegal assault rifle, police added.

Miller’s computer devices were seized by police and will be forensically examined for additional illegal images and videos, according to police.

Miller told police he was a teacher at the Warren Street Academy in Hudson, which is in the process of closing by the end of this month. Police could not reach anyone at the school but they did notifiy the Hudson Police Department of Miller’s arrest.

“While the investigation has not revealed any known victims in this area, the nature of this offense and his access to children lead us to ask that anyone that has information or may have been victimized by this defendant to contact their local police department,” Colonie police said.

Miller was arraigned Thursday morning by Town of Colonie Justice Norman Massry and released under supervision of probation.

No future court date has been scheduled.