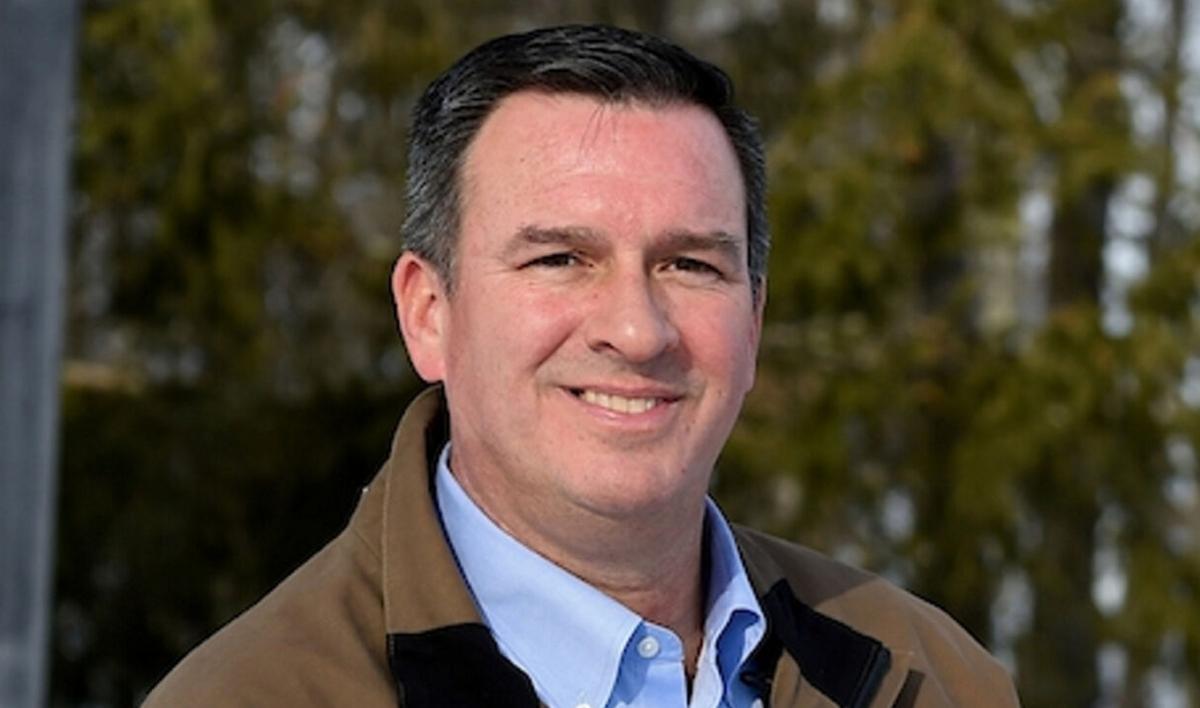 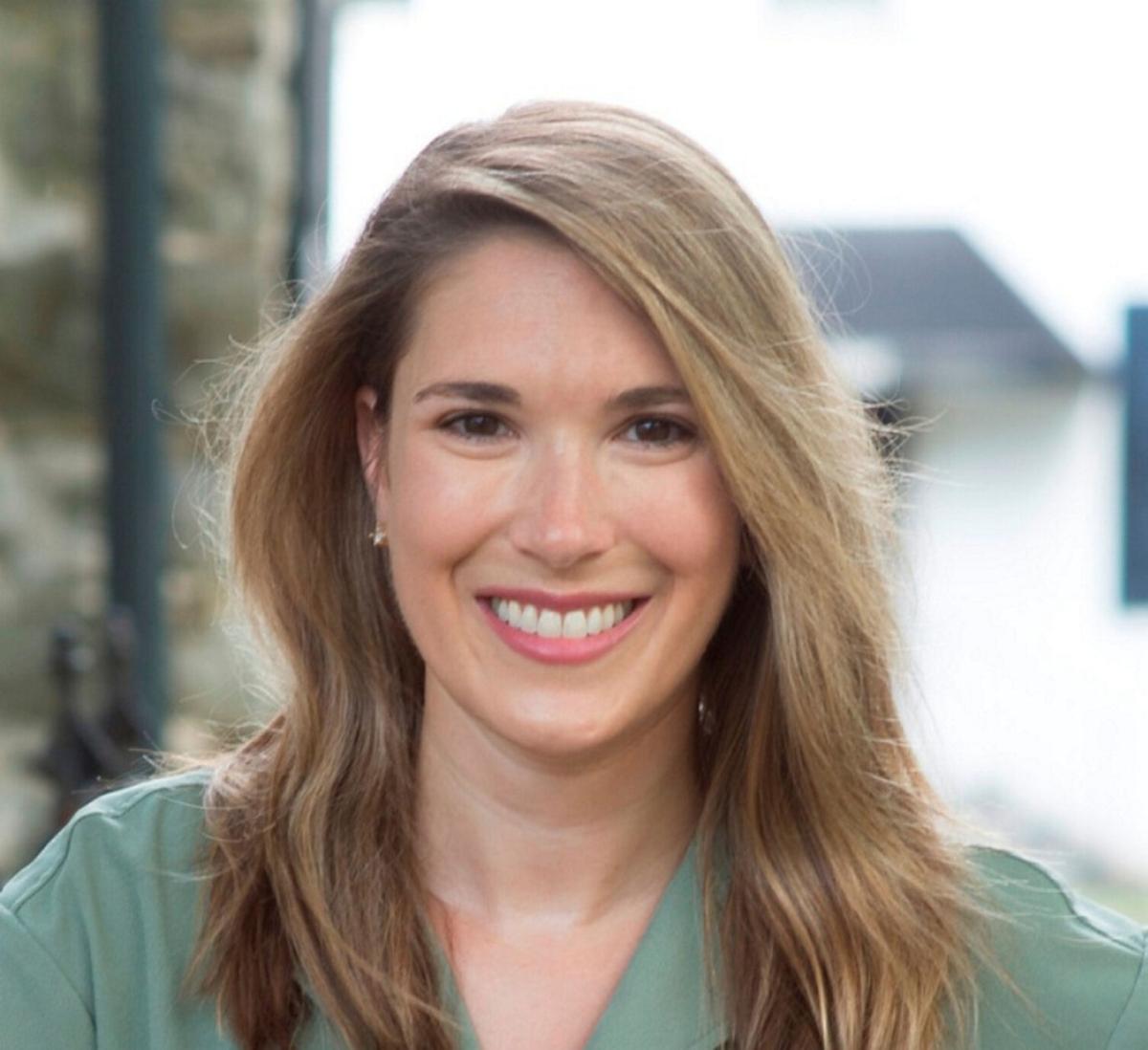 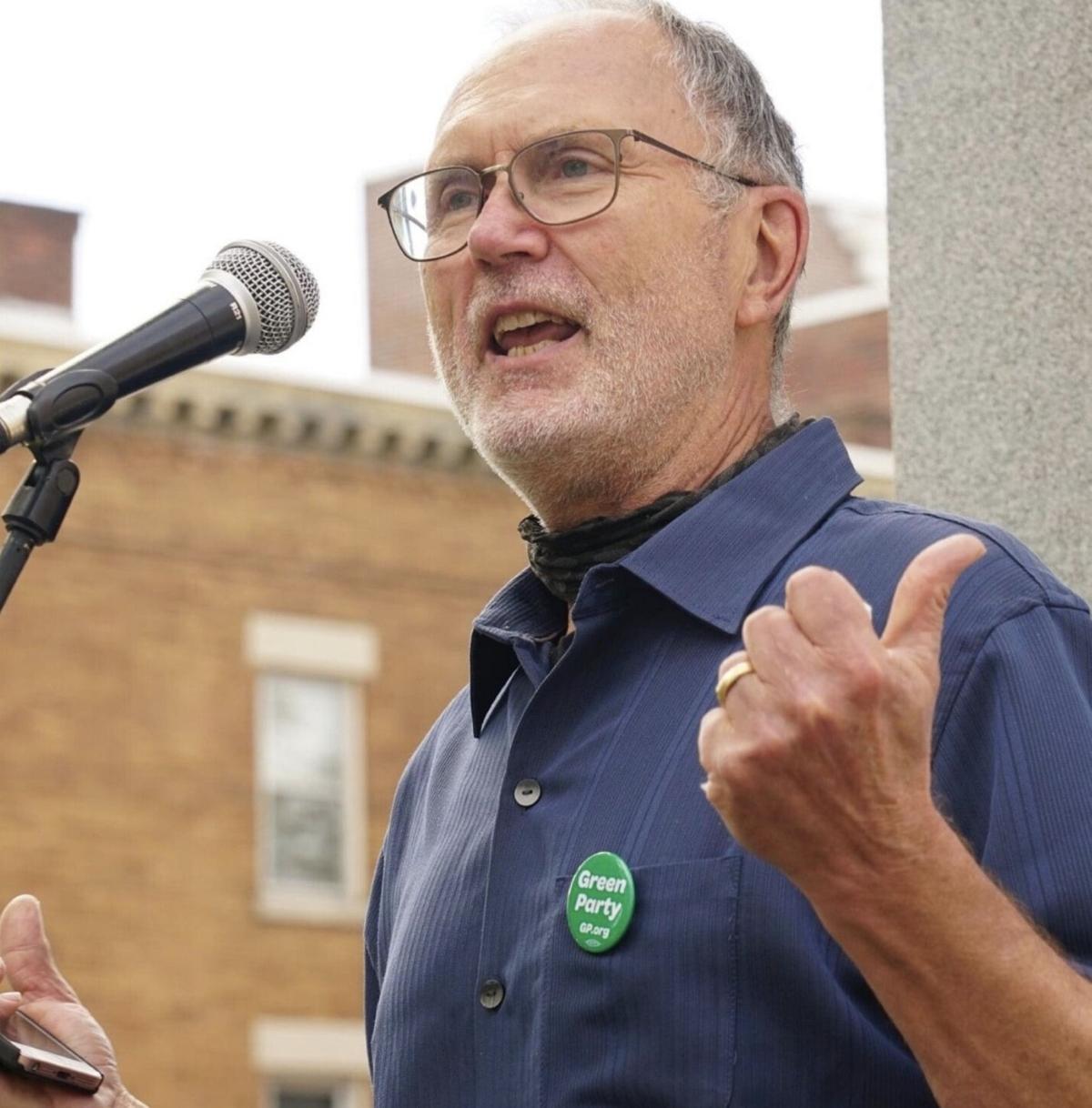 ALBANY — Three candidates vying to represent the 46th Senate District virtually discussed a myriad of political issues plaguing the state and nation in a debate this week, including the COVID-19 pandemic, state budget, climate change and gun control.

The trio fighting for Republican incumbent George Amedore Jr.’s seat include Michelle Hinchey on the Democratic and Working Families party lines; Richard Amedure Jr., who is listed on the Nov. 3 ballot on the Republican, Independence and Conservative tickets; and Green Party candidate Robert Alft Jr.

Amedore announced last December he will not seek re-election to represent the 46th Senate District, which includes all of Greene and Montgomery counties, and portions of Albany, Schenectady and Ulster counties.

Health care is a focal point for Hinchey, she said during Tuesday’s event. Hinchey, of Saugerties, is the daughter of the late U.S. Rep. Maurice Hinchey, who served in Congress for nearly two decades in the 26th and 22nd districts.

Maurice Hinchey died in 2017 after a battle with colon cancer and dementia.

“We actually had to sell land to pay for his health care,” the Democratic candidate said. “If that’s what we were facing, what is everyone else facing?”

Tuesday night’s debate was livestreamed on the organization’s Facebook page, and is available to view on YouTube at youtube.com/watch?v=q-k-5oROsDA&amp;feature=share

Candidates took turns answering questions submitted online to the league in advance of Tuesday’s event. Questions were selected by those best submitted and organized by topic.

If elected, Alft, of Voorhesville, plans to focus on fighting climate change and the state’s economic crisis in the wake of the coronavirus pandemic.

Amedure, of Rensselaerville, served in Greene County as a New York State Police trooper for more than 25 years. He recently retired as the troopers’ director of the state police union.

“Under one-party rule in Albany, the state is under a dangerous path,” Amedure said.

“I want to be the voice of upstate New York in a balanced home,” he said. “I’m running for my family, for your family and for all the small-business owners and family farms.”

All three candidates spoke about the need for high-speed broadband access across upstate New York, the need to build better state infrastructure and economic development.

“Initially, he made some good decisions, and some poor decisions also,” Amedure said. “Where is the leadership of the Senate and the Assembly? Where have they been? There’s some things we need to work on.”

The state’s COVID-19 response must be reviewed as the pandemic continues, or before a future health crisis hits.

“The pandemic has ripped the mask off a lot of our vulnerabilities,” Alft said of the need for the state to reform its tax structure.

“It’s time we started taking care of ourselves. We need to reform the way we collect our taxes and get rid of refunding the stock transfer tax.”

It’s critical small businesses are provided sufficient personal protective equipment such as gloves, gowns and face shields or masks, Hinchey said, so industries can stay open in case of a second wave of the virus.

Women’s abortion access will not be overturned in the state, Amedure said, as legal abortion is codified into state law.

Amedure feels the Reproductive Health Act was too expansive with legalizing late-term abortion procedures, or abortion past 24 weeks of pregnancy.

Alft supports a woman’s right to choose and advocated expanding Medicare for all to ensure women and children receive quality prenatal care.

Amedure, a firearms instructor of 23 years, believes in the safe use of firearms and does not support additional state gun regulations.

“We need to work more on illegal guns,” Amedure said. “Let’s get the illegal guns off the street and let’s focus on that, but let’s not keep the focus on legal gun owners.”

Alft supports New Yorkers registering all weapons they own with the state.

“As long as I have to register my vehicle and have a driver’s license, I don’t think it’s unreasonable that someone who has a weapon should register that weapon and know how to use it.”

Hinchey grew up with rifles in the home and supports responsible gun ownership and agreed with Amedure the controversial SAFE Act has issues.

Investing in mental health services is key to addressing gun safety, she said.

“We’re seeing suicides and seeing violence because they don’t have access to the health care and resources that they need,” Hinchey said. “Let’s make sure they’re not taking away health care and mental-health services and that we are building that for people. Let’s focus on getting people the actual help they need to solve these problems.”

Each Senate hopeful said the debate was a successful forum that allowed voters to directly hear from the three candidates.

“I feel great about the outcome of the debate,” Hinchey said in a statement Thursday. “This race is about bringing actual ideas to the table, not just running on partisan attacks, because this district deserves someone who’s willing to represent all residents across our communities.

“I’m running to be that upstate voice in Albany, and I look forward to fighting for more local, quality jobs, clean water, expanded access to broadband and so many other issues that the 46th District needs to strengthen our economy and better our quality of life.”

Alft also felt Tuesday’s discussion was cordial and productive ahead of Election Day.

“I enjoyed every minute of it,” the Green party candidate said. “I think there was a very positive spin to the whole event. I think both of the other candidates and myself are good people who want to do good work for the state of New York.”

“I think the debate was a good opportunity to hear from all the candidates about the pressing issues that face our communities,” Amedure said Thursday. “There is no question this state has moved in the wrong direction under one-party rule in Albany, with New York City Democrats calling the shots.

“I was happy to have the chance to connect with voters to discuss my plan to help make our communities more secure, make it more affordable to live and work here and to provide more opportunity for our future generations.”

Each of the three campaigns agreed to the rules outlined by the league before the debate.

Lorrie Smith, a longtime member of the league from Rensselaer County, an area outside the district, moderated the debate.

Hinchey challenged Amedure in a Sept. 1 press release to commit to three debates in the 46th District in the Hudson Valley, Mohawk Valley and Capital Region ahead of November’s election.