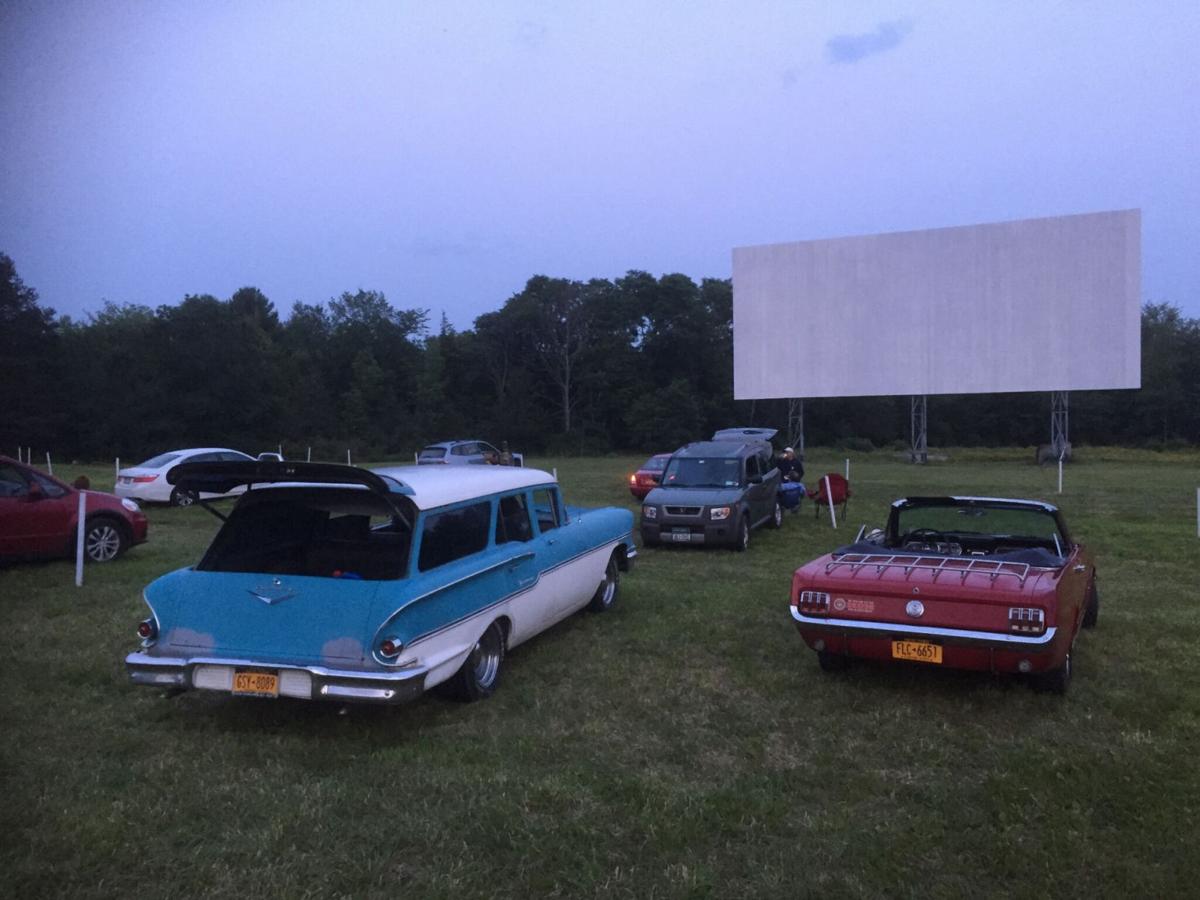 Contributed photoDrive-in 32 in Greenville pictured. The Hi-way Drive In in Coxsackie is now for sale. 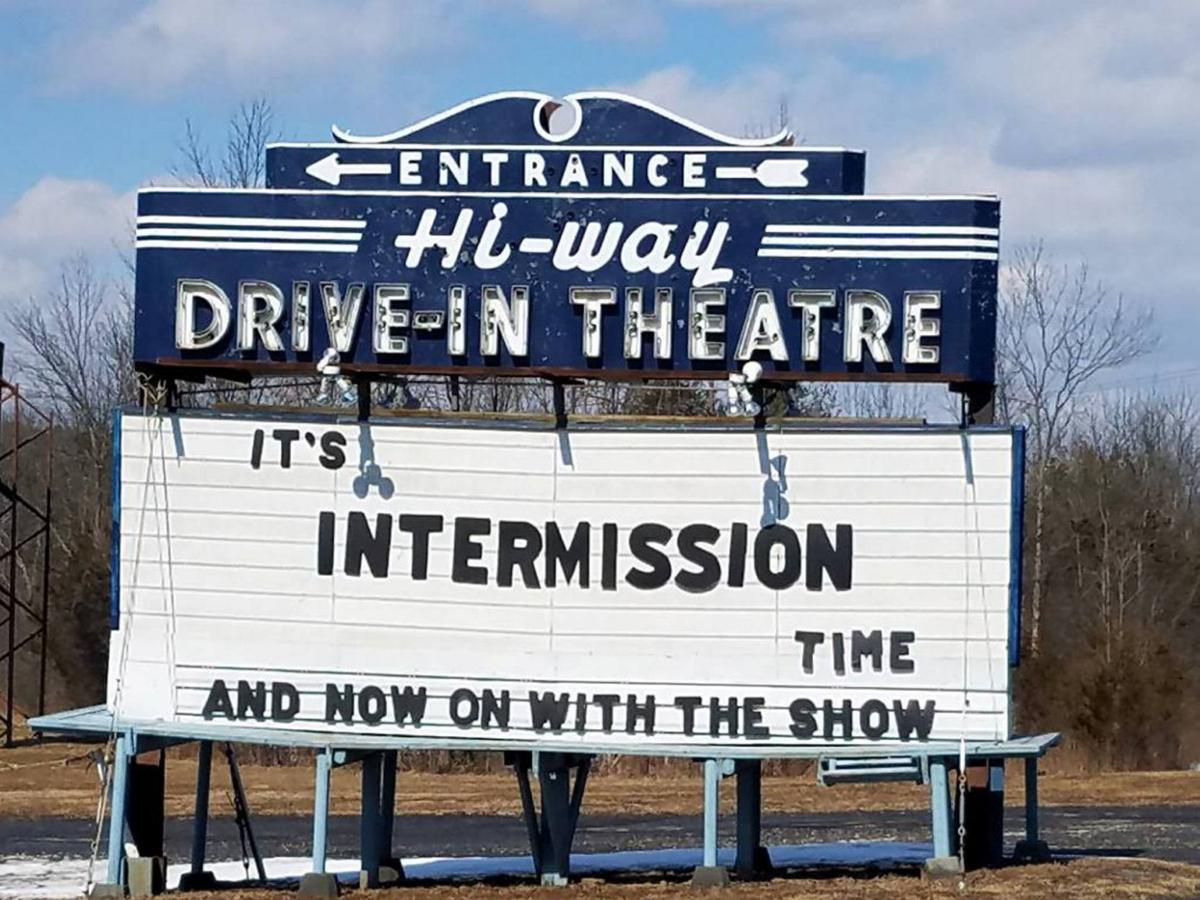 Contributed photoThe Hi-way Drive In in Coxsackie is now for sale.

Contributed photoDrive-in 32 in Greenville pictured. The Hi-way Drive In in Coxsackie is now for sale.

Contributed photoThe Hi-way Drive In in Coxsackie is now for sale.

COXSACKIE — A relic of summers gone by in Greene County that grew from one screen, then to two and then four, is on the market.

The Hi-way Drive-In on Route 9W has been listed for sale, with a price tag of $975,000. Built in 1960, according to the listing with Keller Williams, the theater features four screens and 600 parking spaces. Owners Roger and Sharon Babcock purchased the drive-in in 1996, according to Greene County property records.

“I’m 73 as of tomorrow,” Roger Babcock said Monday. “It’s about time to retire.”

Roger Babcock began working at the drive-in in 1971 at the age of 24, starting out in the box office. Sharon Babcock started at the theater in 1975.

“She was the good-looking girl cleaning the grill and working the register,” Roger recalled.

“When my boss decided he wanted to retire, he made us an offer we couldn’t refuse,” Roger said. “I already spent half my life there.”

The Babcocks’ five children and, later, their grandchildren worked at the theater, Roger said.

“Everybody in the family worked there at some point or another,” he said.

Today, the goal is to transition the business to a new owner who cares about drive-ins, Roger said.

“We’re not closing,” he said. “we’re transitioning to retirement.”

The 13-acre property also includes a snack bar with restrooms, according to the sale ad.

Coxsackie officials have fond memories of the theater.

“I hope they keep it a drive-in,” Coxsackie Town Supervisor Richard Hanse said. “It’s one of the few remaining in the country.”

The owners plan to remain open until the sale goes through.

Going to drive-in theaters is an experience that is passed down from generation to generation, Hanse said.

“I know of people who come here because they want to show their children what a drive-in is,” he said. “They’re a relic of the past. It’s sad to hear it’s up for sale.”

The theater gives Coxsackie some of its character, Hanse said.

Coxsackie Village Mayor Mark Evans recalls going to the drive-in as a child.

“I’ve gone there since I was little kid,” he said. “The folks have always kept it in great shape. It’s kind of an iconic part of Coxsackie. There’s not many drive in theaters still around.”

Evans hopes the Babcocks are successful in their search for a new owner to take on the business, he said.

One of the highlights of owning the drive-in has been the customers, Roger said.

“We greatly appreciate everyone’s business, every friendship,” he said.

The response to the announcement has been emotional, Roger said.

“It brings a tear to your eye,” he said. “They’re not just considered customers. They’re a part of our family.”

The drive-in tradition lives on in Greenville, at Drive-In 32. Founded in 1959, the theater went on hiatus for several years before current owners Dwight Grimm and Leigh Van Swall took over in 2015.