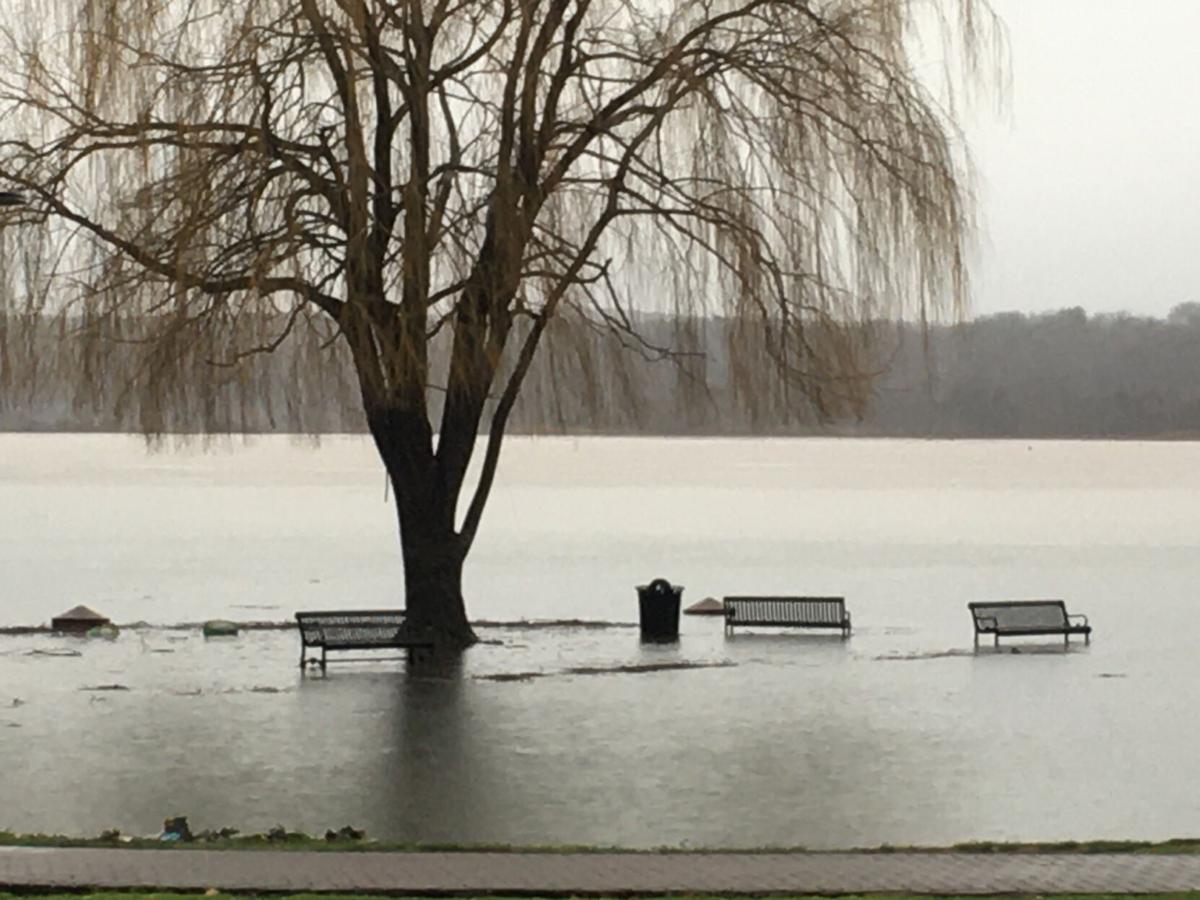 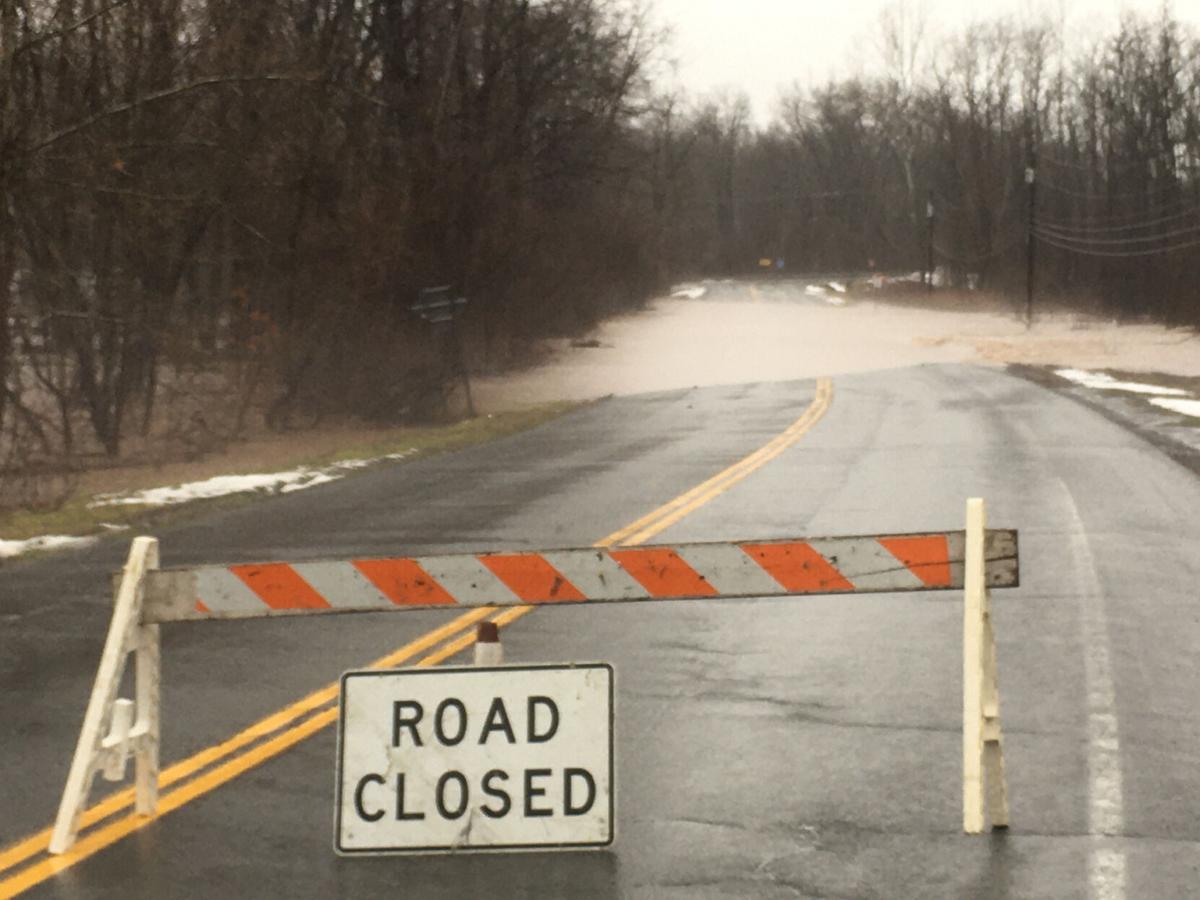 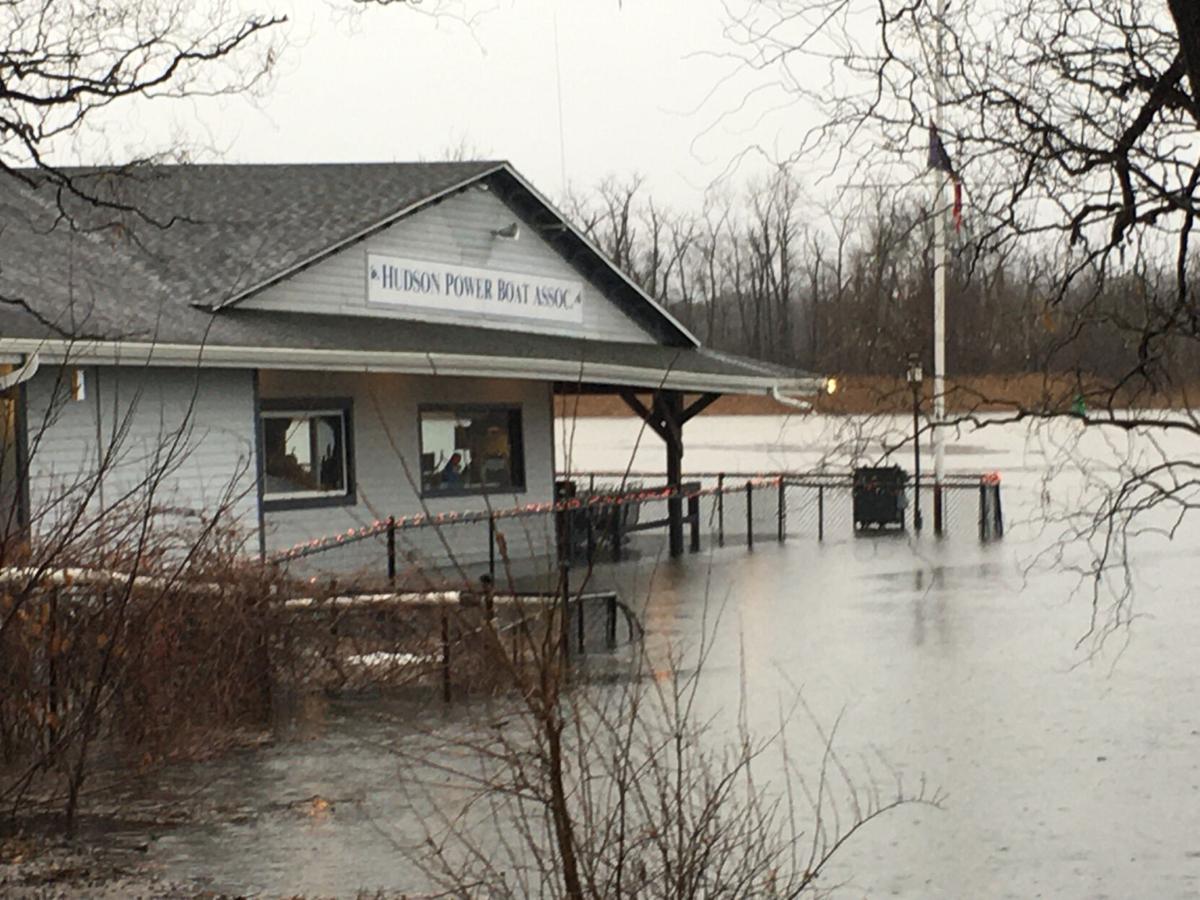 The Hudson Power Boat Association on the river was flooded from heavy rains and melting snow. Bill Williams/Columbia-Greene Media 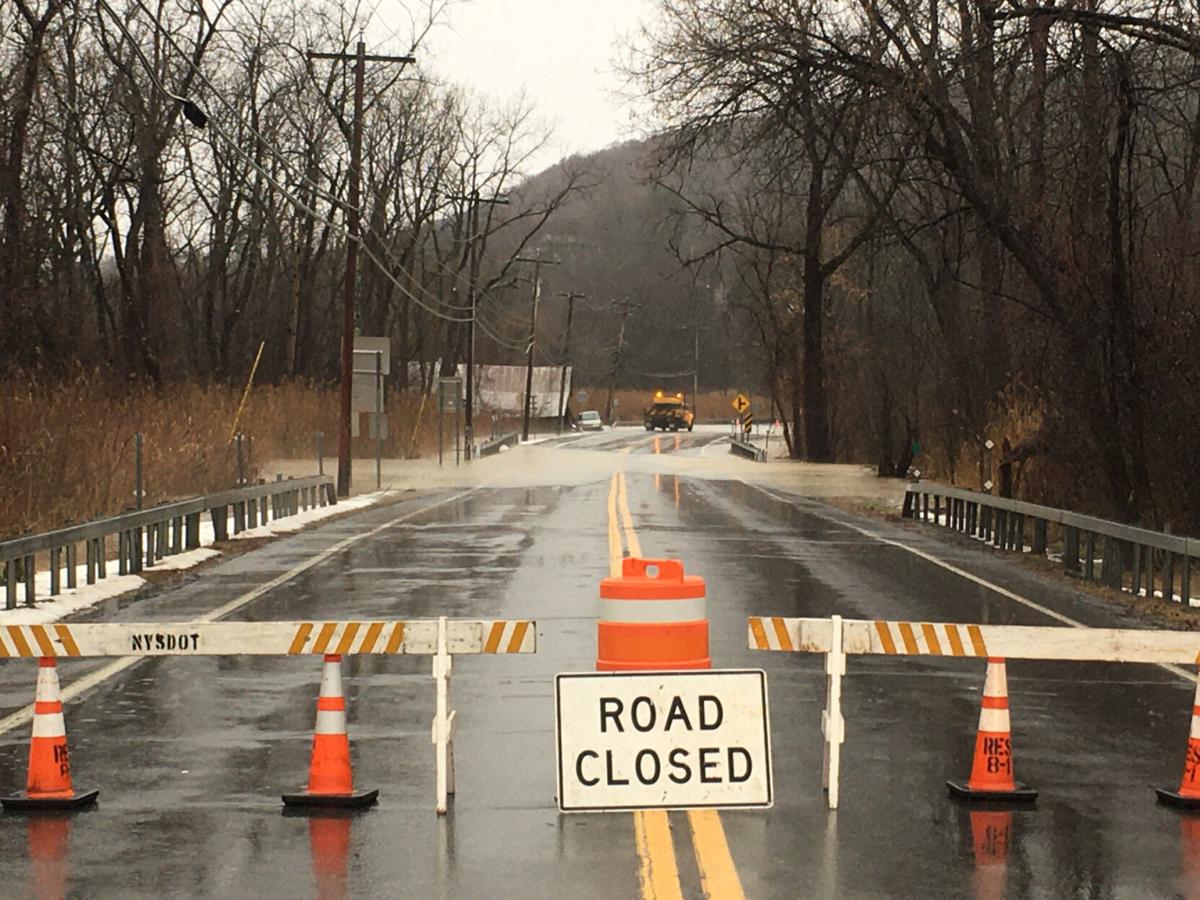 Drivers were rerouted from Route 9G after the roadway was closed due to flooding Friday. Bill Williams/Columbia-Greene Media 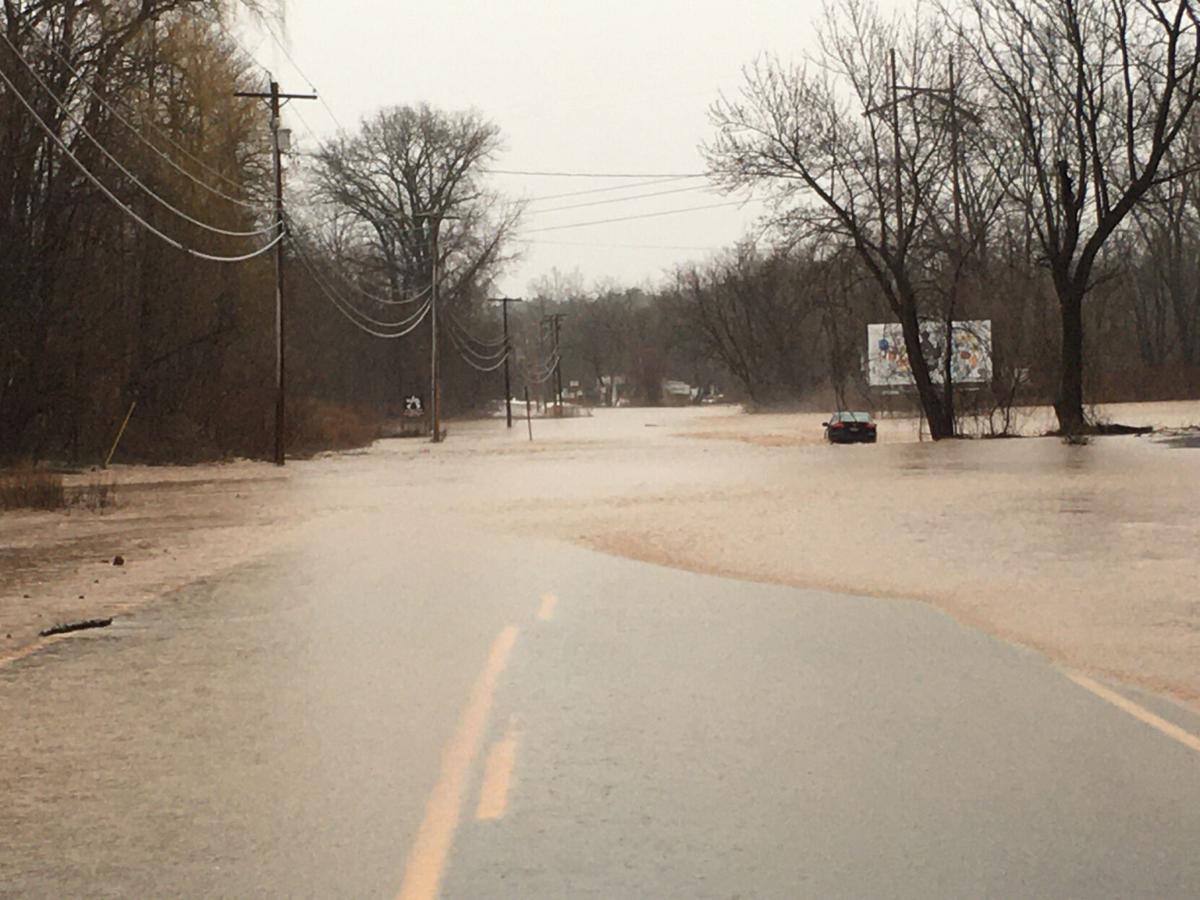 Route 23B in Leeds saw significant flooding and was closed on Christmas morning. Bill Williams/Columbia-Greene Media

The Hudson Power Boat Association on the river was flooded from heavy rains and melting snow. Bill Williams/Columbia-Greene Media

Drivers were rerouted from Route 9G after the roadway was closed due to flooding Friday. Bill Williams/Columbia-Greene Media

Route 23B in Leeds saw significant flooding and was closed on Christmas morning. Bill Williams/Columbia-Greene Media

Significant rainfall and snow melt Christmas Day will be followed by colder temperatures as the night progresses.

The rainfall in Greene County had significant differences between areas within the county due to distance from the Catskill mountains, O’Keefe said.

“They are very efficient at aiding in the production of rainfall,” he said of the mountains.

Winds coming from the southeast intensified the rain around the east-facing mountains. The winds slam into the mountains, causing air to rise and produce precipitation, he said.

“The combination of that rainfall and the snow melt has created some significant flood issues, particularly in the Catskills with the heaviest rain having fallen there,” O’Keefe said.

The Schoharie Creek in Greene County crested at about 17.5 feet at about 4:50 a.m. Friday, he said.

“That’s major flooding for the Schoharie Creek,” he added.

The crest was about 5.5 feet above flood stage.

The water spilled over the road by Dutchman’s Landing on Friday afternoon, Dispatcher Eric Dunham from the Village of Catskill Police Department said, adding he believes conditions are improving. “We don’t have any significant closures in the village,” Dunham said.

While the weather service does not have forecast points in Columbia County for flooding, O’Keefe expects creeks, streams and banks in the county had significant rises in water levels.

Edwards Park North in Canaan, Trout Brooke Road in Copake near Empire Road and Route 9G near Mount Merino were closed. The department is not always notified when the roads reopen, she added.

There was no road flooding in Hudson, but there was south of Hudson in the bay and south of Third Street exiting the city, Hudson City Police Department Chief L. Edward Moore said Friday.

“Then it will get progressively colder as we go through the night,” he said. “Temperatures will return to near normal temperatures after a significant departure from normal here.”

While a normal thunderstorm could cause 2-3 inches, a normal rain could bring a quarter to a half inch, O’Keefe said.

“Undoubtedly, this was an extreme rainfall event,” he said. “It was pretty unusual.” While the Catskills get heavy rain frequently, 5.5 inches of rain on Christmas Day was unique, O’Keefe said.