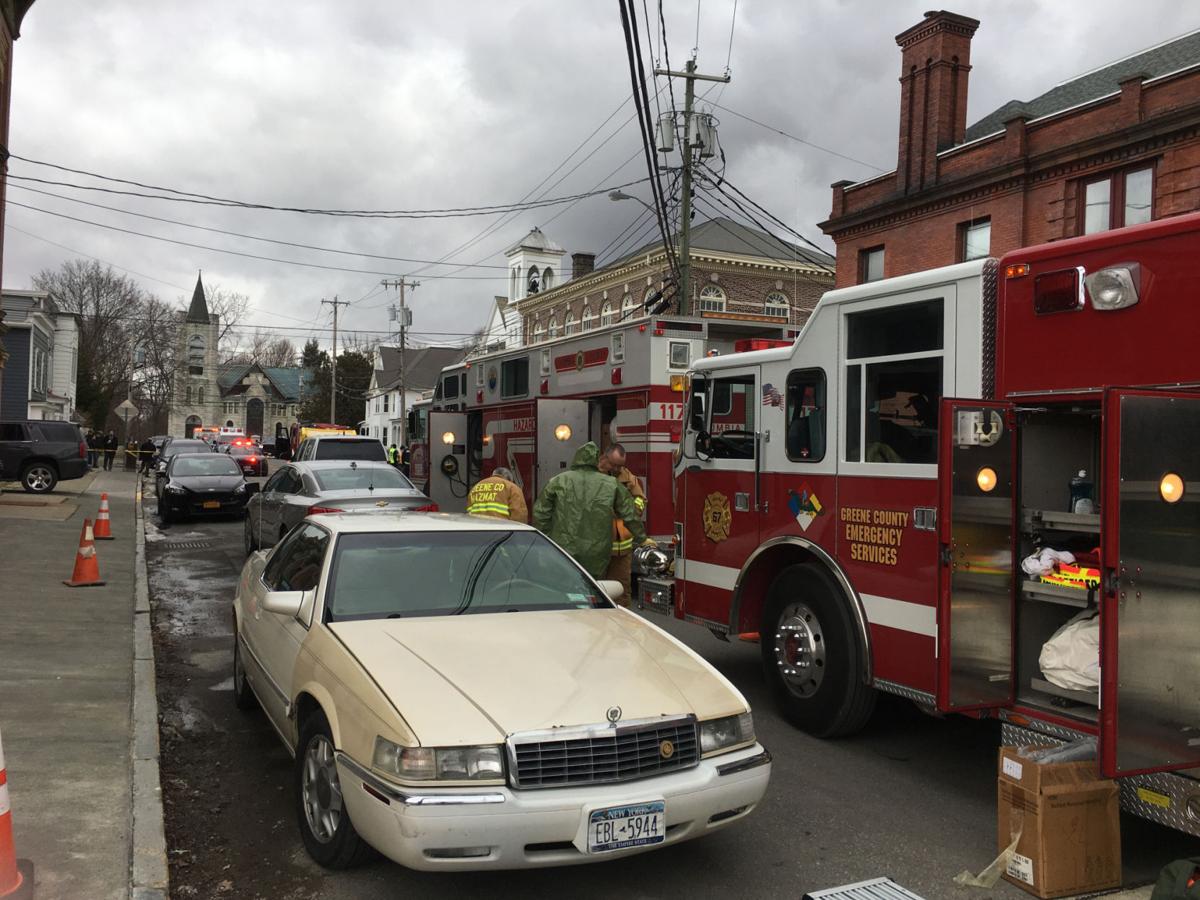 Bill Williams/Columbia-Greene MediaFirst responders on the scene Monday in Chatham. 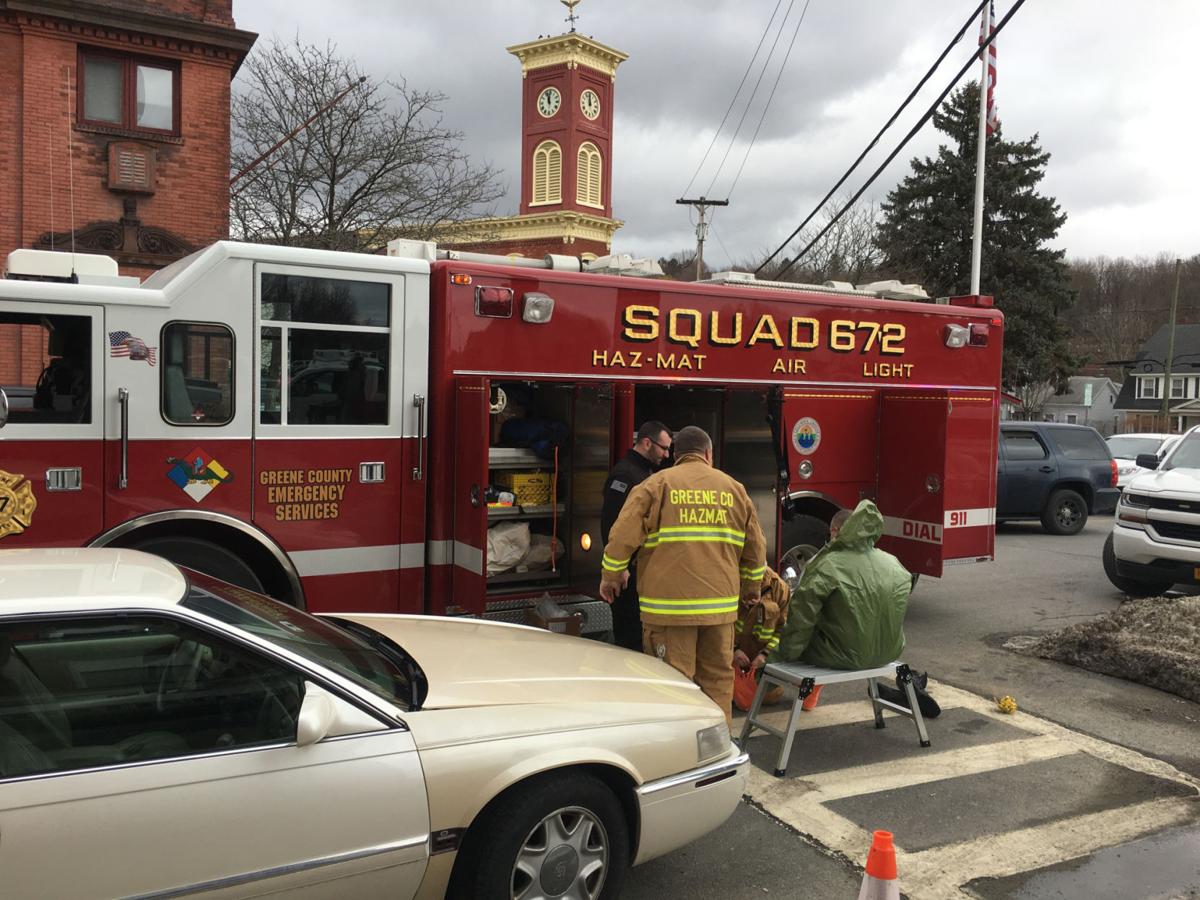 Bill Williams/Columbia-Greene MediaFirst responders on the scene Monday in Chatham.

CHATHAM — There were some scary moments at a Chatham business Monday morning.

An employee at a business on Park Row opened a package or envelope that contained a suspicious, and possibly hazardous substance, according to state police.

Chatham Fire Department and rescue squads from Chatham and Valatie responded to the scene after 9:30 a.m., according to state police. Haz-Mat teams from Columbia and Greene counties responded to the scene, as did units from the state Office of Fire Prevention and Control and Columbia County Emergency Services.

An investigation into the incident is continuing, according to state police.

There is no danger to other Park Row residents, or the surrounding community, according to state police. Chatham Police are providing assistance.

An area of Park Row is closed to traffic and pedestrians and is expected to remain closed throughout the afternoon.