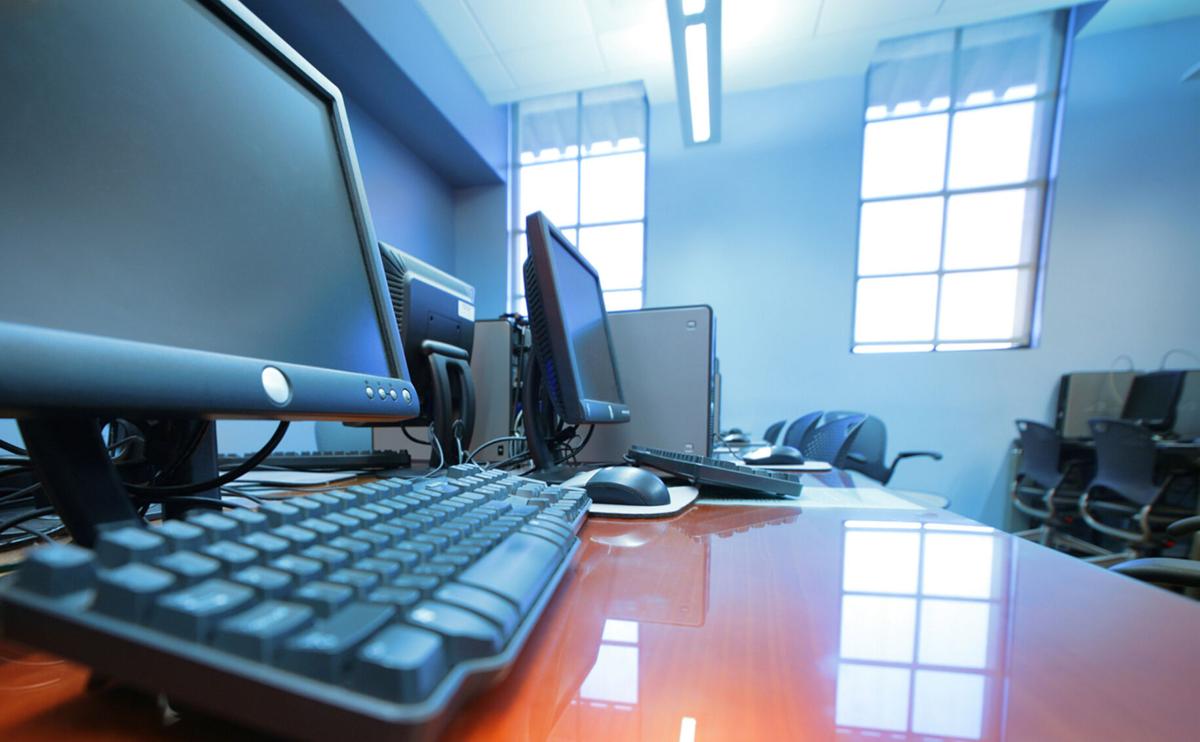 Greene County is asking residents to complete a survey in June inquiring about their access to broadband. Courtesy of Dreamstime/TNS 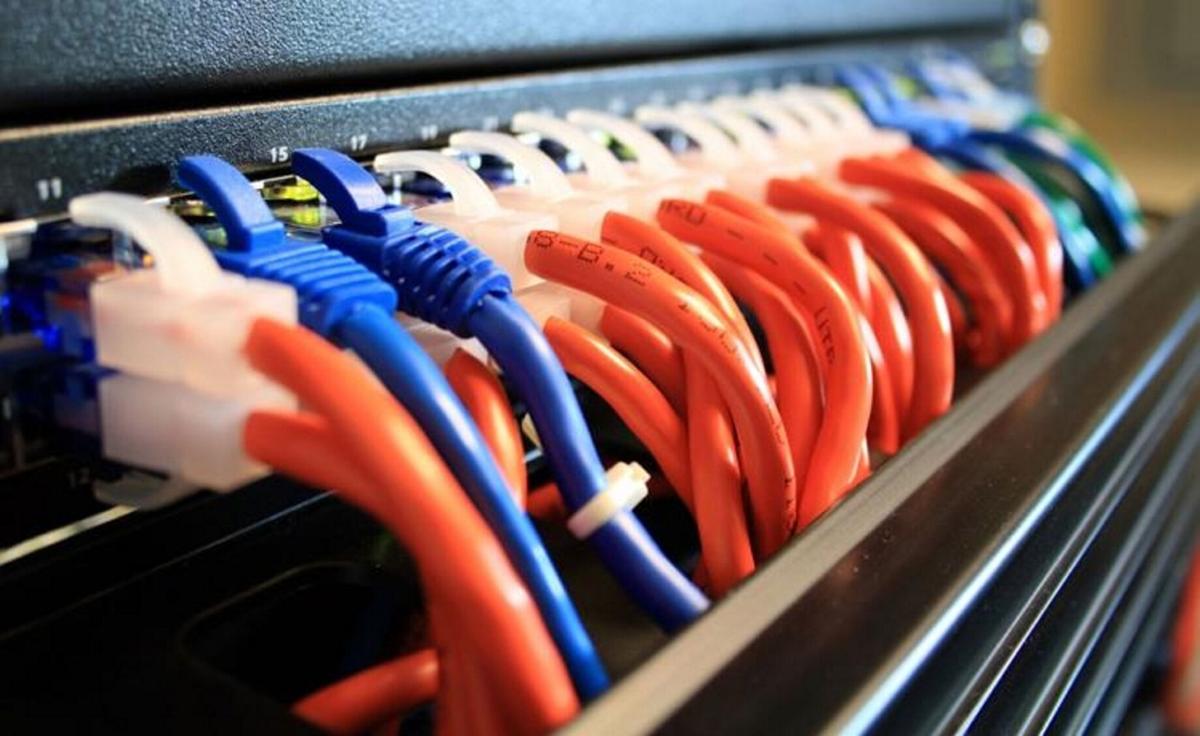 The county is conducting a survey of all residents in an effort to map out where broadband service is available and where providers need to increase their reach. Courtesy of Blain Thomas/Dreamstime/TNS 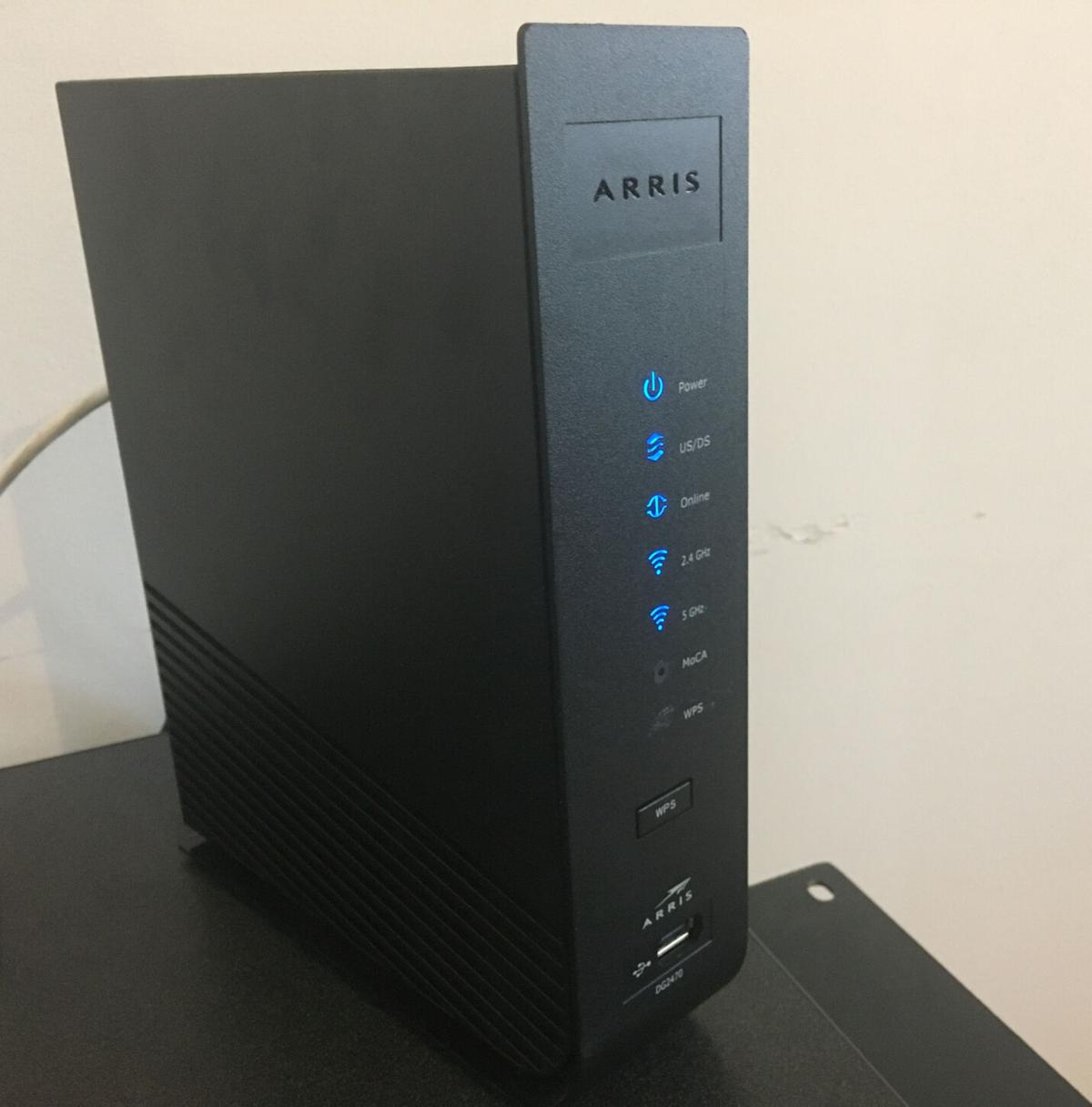 The county is looking to beef up broadband service to reach underserved areas. Melanie Lekocevic/Columbia-Greene Media

Greene County is asking residents to complete a survey in June inquiring about their access to broadband. Courtesy of Dreamstime/TNS

The county is conducting a survey of all residents in an effort to map out where broadband service is available and where providers need to increase their reach. Courtesy of Blain Thomas/Dreamstime/TNS

The county is looking to beef up broadband service to reach underserved areas. Melanie Lekocevic/Columbia-Greene Media

The county will soon be putting out a survey asking all residents whether they have access to high-speed broadband.

Deputy County Administrator Warren Hart said a survey will be issued the first or second week of June to determine what areas of the county do not have access to broadband as part of the county’s effort to map high-speed access as a prelude to beefing up broadband capabilities.

“Our goal is not to show where we are served, our goal is to find out where we are not served so we can put a network design and a cost to that,” Hart told the Greene County Legislature on Monday.

The county is working with ECC Technologies, Inc., based in Penfield, on the project.

“We have made significant progress on our broadband project with ECC Technologies,” Hart said. “We are going to be putting out a broadband survey. We have reserved a domain name and we will be launching a broadband website.”

The survey will ask respondents whether they have access to high-speed internet and how they use it.

“We are trying to get as many people as possible to take the survey,” Hart said.

The county is drafting a letter that will be sent to town supervisors asking them to post the survey on their websites and to urge their residents to complete it, Hart said. The survey will also be posted on the county website, greenegovernment.com.

The goal is to collect data on areas of the county that are underserved by broadband providers.

Local providers have also shared data on their service areas.

“We have received internet data from all of the local providers in the county,” Hart said. “That is a major undertaking for us — there is a lot of work for us to massage that data and look at it at the street level.”

Access to high-speed internet is more important than ever, he said.

“There is a lot of interest in broadband and there is a heightened need because of the pandemic,” Hart said. “There is money that is available at the federal level in the way of grants for broadband.”

Similar projects to map internet access are being undertaken around the state, Hart said.

The survey will be available to residents for about three months.

For residents without access to the internet, there will be other ways to fill out the survey other than on county and town websites.

“We will have a telephone number for people to call in and if they need assistance because they don’t have internet,” Hart said. “Also, because of the pandemic not all of the libraries are fully up to speed — that is typically where a considerable amount of people in the county go when they don’t have access to the internet.”

Once responses begin rolling in, the county will look at next steps to reach people who might not be able to access the survey on the website, Greene County Legislature Chairman Patrick Linger, R-New Baltimore, said Tuesday.

“After a month we will be able to see how many people are responding and figure out how we need to tweak that process,” Linger said.

At that point, mailers may be sent to households that have not responded to the online survey, Linger added.

Legislator Harry Lennon, D-Cairo, said at Monday’s meeting that some residents in his district have already responded to previous inquiries about broadband access.

“Last go-around we had a lot of input from the public and I brought to your attention a number of areas on the outskirts of Cairo that weren’t served,” Lennon said. “Are you going to go back and revisit those areas or will those people have to do the questionnaire to get back on your radar?”

The county is asking all residents to participate, Hart responded.

“The more data we get from [the survey], coupled with the data we have from the providers, will lower the amount of time driving the roads and figuring out which houses have it and the lower our costs will be,” Linger said.

The county began the mapping project before the COVID-19 pandemic and then was delayed by the outbreak. Once the data is in — from both the surveys and information provided by local internet providers — the county will take the next step.

“We have to figure out where we don’t have adequate broadband and from there we will go into the design phase to design a system using all the internet providers and come up with an estimate of cost to build that out and then we would move into the buildout and construction phase,” Linger said.

There are federal and state funds available for municipalities to increase broadband access.

“We think it would be a mix of private and public funding,” Linger said. “This is like having electricity now — it’s that important. We will have to put some funding into this to have some of these providers go out into the rural communities.”

The county is also looking at increasing cellphone coverage, but that is a major undertaking, Linger said.

“Those are big players — the Verizons and the AT&Ts of the world,” he said. “It will be quite a bit more difficult to get data from them.”

The county's turned down state and federal money for improved internet. It didn't fit with MidHudson's business model. MidHudson is a county monopoly. The companies that have fiber up can't complete the connection to homes because of this monopoly.

I can get Starlink for about the same price MidHudson charges after the first year. (there's an upfront $500 equipment cost for the Starlink receiver/modem.

Starlink's speeds are 300 mbps down and 50-70 mbps up. MidHudson is 200 mbps down and 4 up. The up speed is more important because that's the speed businesses need for clients, what engineers need for collaborative work, and what creatives need content production and publishing.

I'll repeat the first two sentences for emphasis. The county's turned down state and federal money for improved internet. It didn't fit with MidHudson's business model. I'm told this exclusive contract runs through 2022.