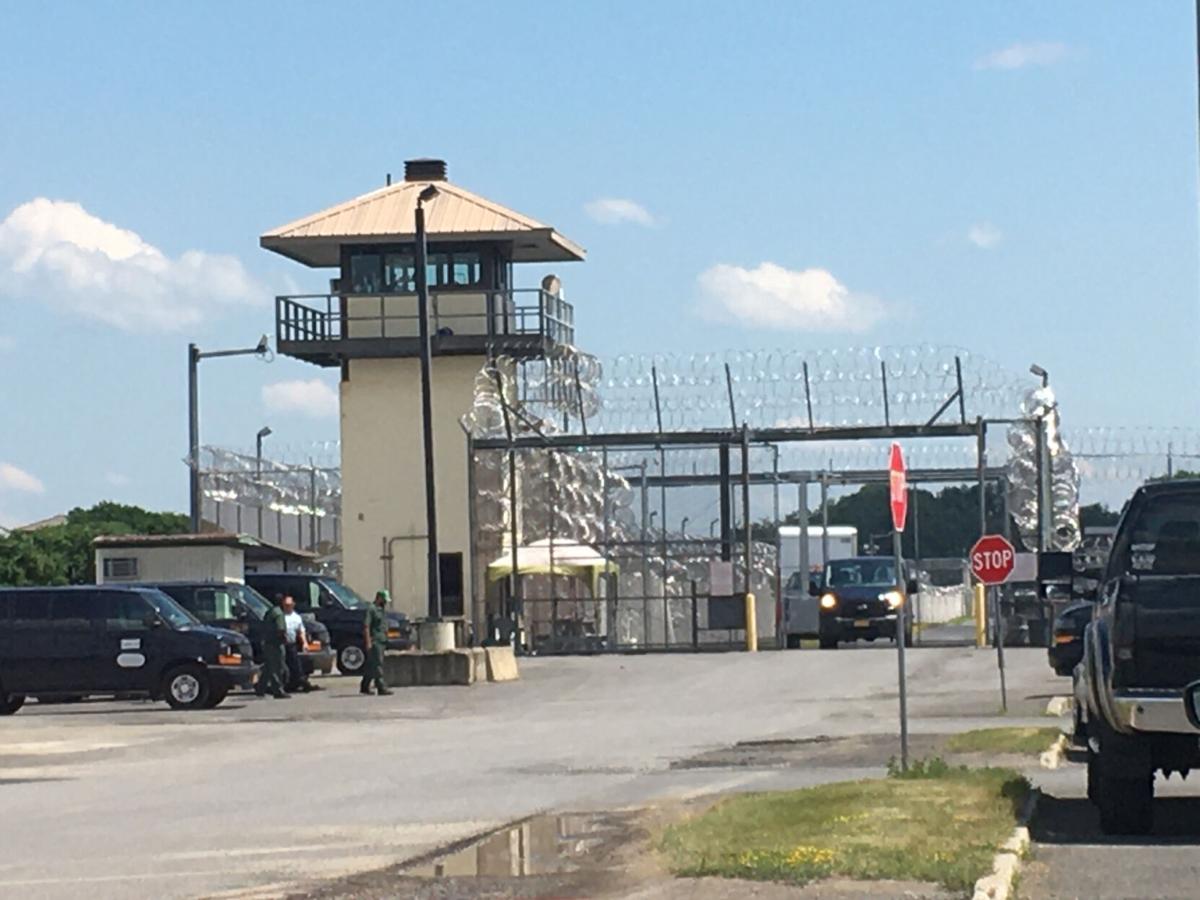 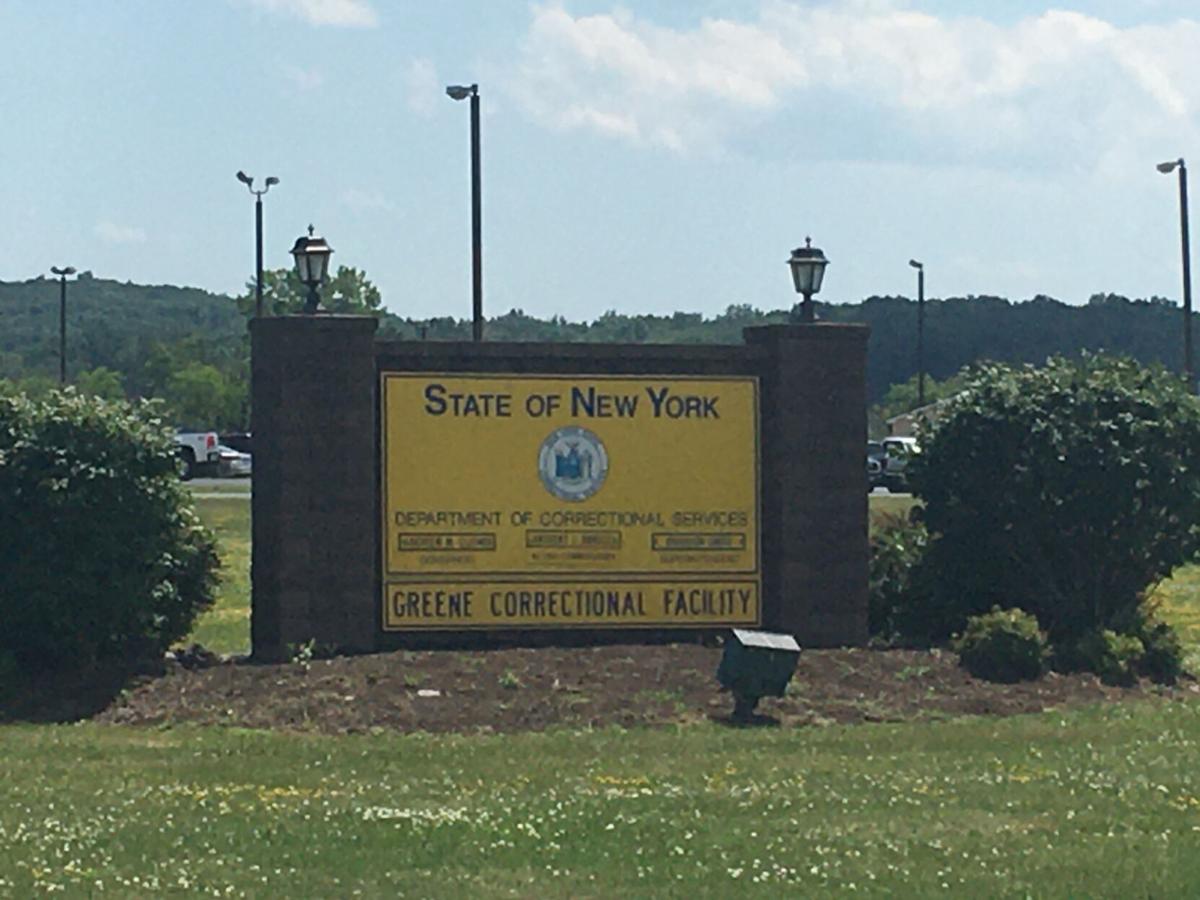 A correctional officer was injured in a dispute with an inmate, according to a DOCCS spokesman. Melanie Lekocevic/Columbia-Greene Media

A correctional officer was injured in a dispute with an inmate, according to a DOCCS spokesman. Melanie Lekocevic/Columbia-Greene Media

COXSACKIE — A correctional officer at Greene Correctional Facility was injured Friday after being struck by an inmate, according to the state Department of Corrections and Community Supervision.

The incident took place June 25 in the mess hall at the facility, according to DOCCS spokesman Thomas Mailey.

The inmate allegedly attempted to hit one correctional officer and hit a second officer, Mailey confirmed.

The two officers were counseling the incarcerated individual for not doing his job properly, according to a statement from the New York State Correctional Officers and Police Benevolent Association.

“During the counseling session, the inmate became agitated and argumentative with the officers,” according to NYSCOPBA. “Initially, the officers attempted to de-escalate the situation. Suddenly, the inmate attempted to strike one of the officers with a closed fist but missed. Immediately, he turned to the second officer and struck him in the left side of the face.”

The inmate was subdued with a body hold and forced to the floor, and he was handcuffed, according to the correctional officers’ union.

The incarcerated individual was compliant after being handcuffed. He was placed in a Special Housing Unit pending disciplinary charges, according to NYSCOPBA.

The inmate was examined in the facility’s medical unit and was treated for a small cut, Mailey said.

One of the correctional officers did not remain on duty and drove himself to an outside medical facility for treatment, Mailey said. He had pain in his left eye, left shoulder, left knee and shin, according to NYSCOPBA.

The second officer was examined by on-site medical personnel and remained on duty. He was not injured, Mailey said.

The Department of Corrections and Community Supervision does not tolerate violent acts in its facilities, Mailey said.

“The safety and well-being of our staff and incarcerated individuals is our top priority,” Mailey said. “The department has zero tolerance for violence within our facilities and anyone engaged in misconduct will be disciplined. If warranted, an incident will be referred for outside prosecution.”

Union officials were critical about injuries sustained by correctional officers in state facilities.

“The politicians elected to represent us across this state must understand the gravity of danger that exists daily for our members and address the violence that exists in our prisons before someone gets critically injured or killed,” NYSCOPBA Mid-Hudson Region Vice President Chris Moreau said. “Literally every day we report on officers who get punched, kicked or even stabbed in inmate attacks. The troubling aspect is, these incidents garner little or no action by our elected officials or DOCCS administration and our membership deserves far more.”

Greene Correctional is a medium-security prison.