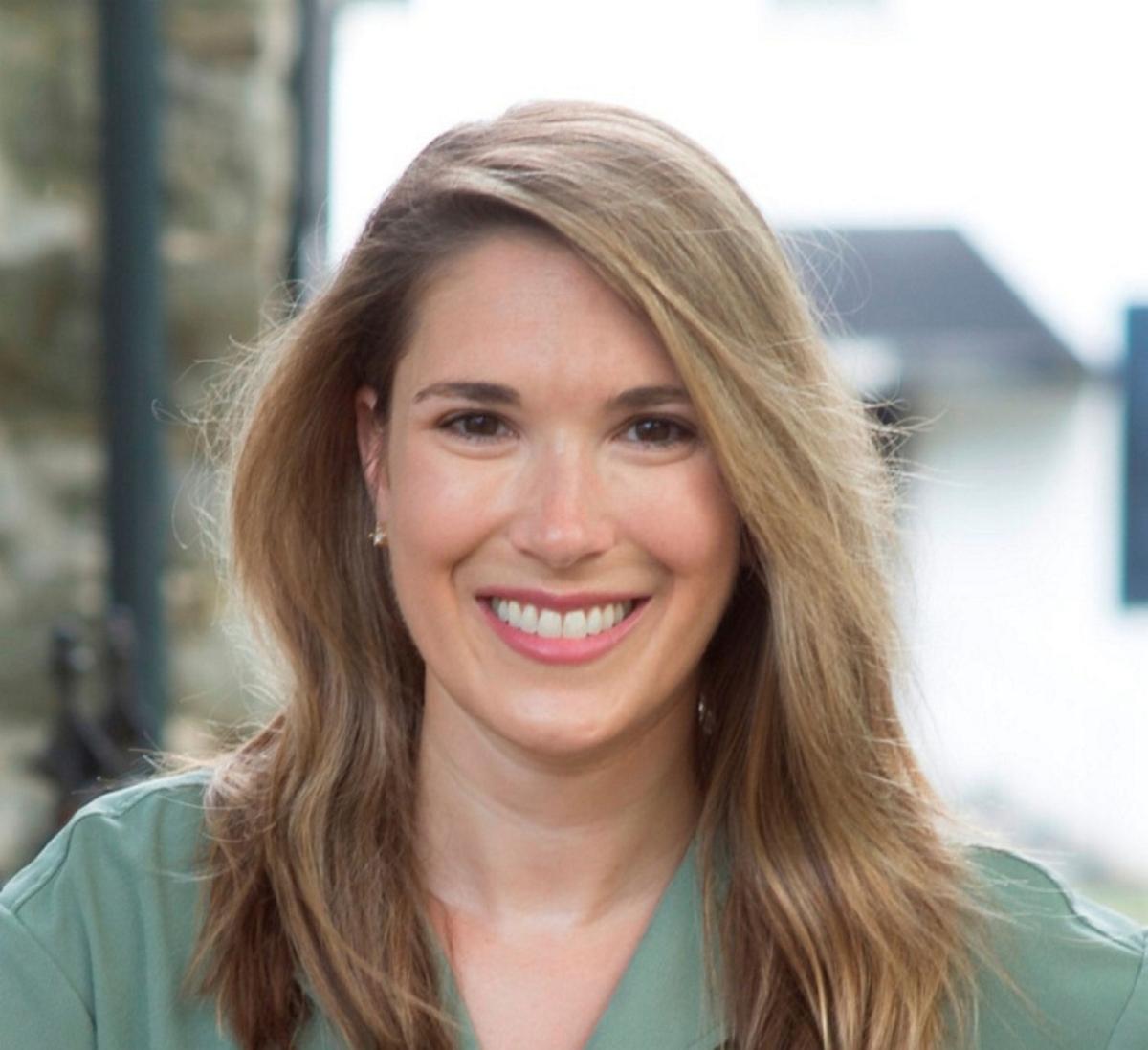 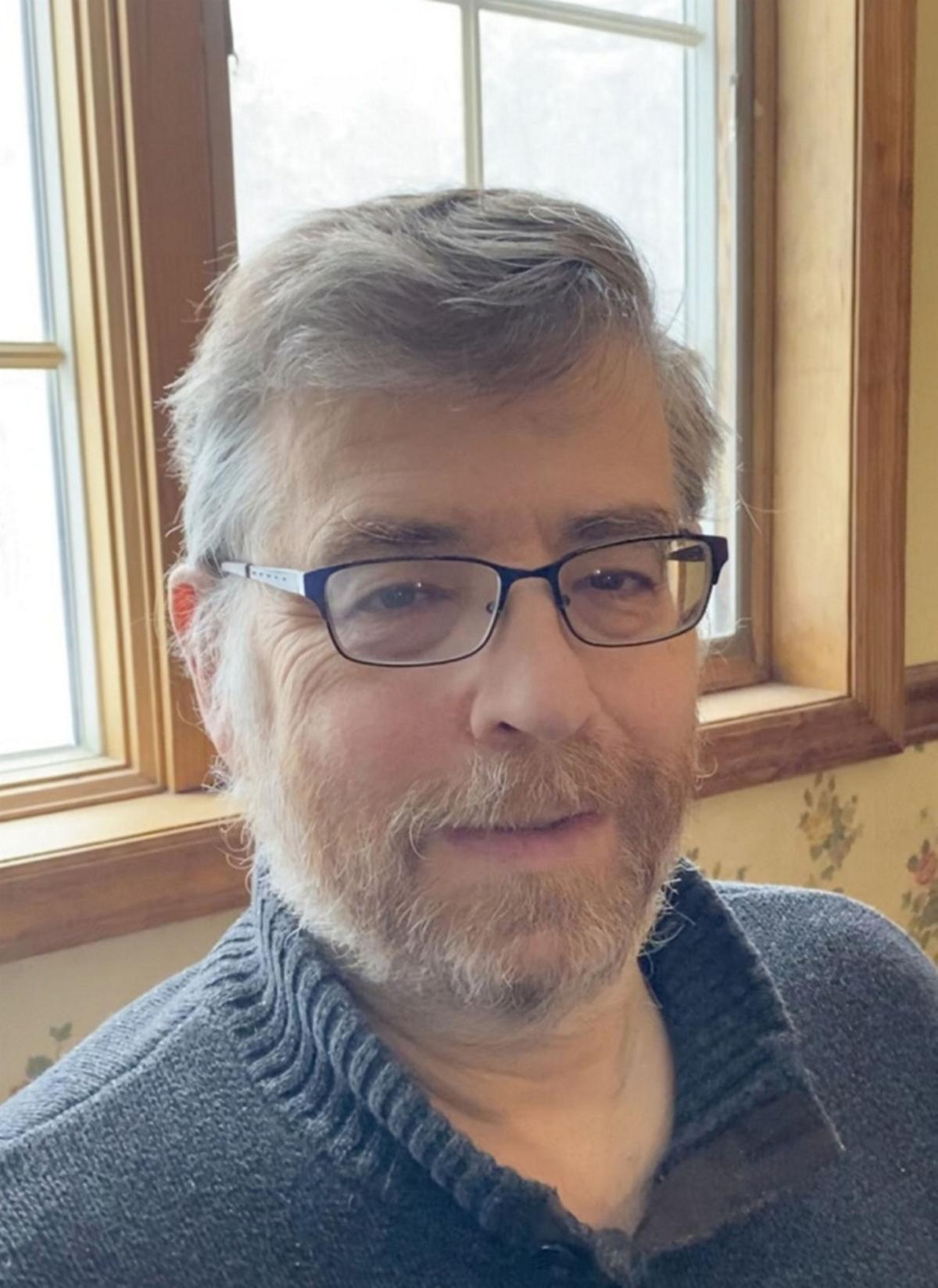 Greene County activist and former Democratic senate candidate Gary Greenberg will continue his campaign for the 46th District seat as a write-in candidate this November, he said, as absentee ballots cast in Tuesday’s primary election were expected to outnumber in-person votes for the first time.

Tuesday marked the state’s Primary Election Day, including the Democratic presidential primary race and a special election to fill a vacancy in the 27th Congressional District 27 in Western New York.

Greenberg, of New Baltimore, expected to face fellow Democrat Michelle Hinchey, of Saugerties, in Tuesday’s primary to secure the Democratic nomination for the 46th Senate District seat held by Republican George Amedore Jr. Amedore announced in December he would not seek re-election. Richard Amedure, of Rensselaerville, is running on the Republican, Independence and Conservative tickets.

Rensselaerville Democratic Party Chairman Hebert Joseph initially challenged the sufficiency of Greenberg’s 328 signatures April 2. The judge ruled Joseph was ineligible to sue a candidate as a Democratic Party chair, but the board deemed 291 of Greenberg’s signatures valid and 37 invalid because of incorrect addresses, dates or other spelling and writing errors, leaving the candidate nine short of the required 300.

Greenberg said Tuesday that Hinchey and her campaign were behind Joseph’s objection, which kept him off Tuesday’s primary, and ultimately the November, ballots.

“It is obvious the Hinchey campaign feared a one-on-one campaign with me focused on her record of never voting in past primary and general elections,” Greenberg said Tuesday. “My team collected valid signatures with no fraud and the voters have been denied a choice — My constitutional right to run for office has been taken away from me.”

Hinchey, the daughter of the late U.S. Rep. Maurice Hinchey, is an “establishment” candidate, Greenberg said Tuesday, adding Democratic parties in other areas, including downstate Suffolk and Westchester counties, agree not to challenge each other’s petitions.

“Michelle didn’t want to do that,” Greenberg said. “Because of petty clerical errors, the Democratic voters of the 46th state Senate District will not have a choice of who will represent them in the November election... To be denied my right to run at this late stage in a primary is very upsetting.”

“The election laws were set up decades ago for these purposes to keep insurgents out, protect incumbents and not people who want to run for office to take down an establishment candidate like Michelle,” Greenberg continued. “What Michelle basically did is deny the voters the chance to decide who was going to represent the Democratic Party in November. It’s unfortunate she chose to go this way.”

The state’s election law needs to be improved, Hinchey said, including same-day registration and making Election Day a holiday, but support laws that invalidate signatures from people who live outside the district or are enrolled in another political party. “There’s a lot we have to do for people to fully support those initiatives we need to make it easier for people to vote and strengthen our democracy at all costs,” Hinchey said. “I’ve always been focused on the race in November whether against the incumbent George Amedore or a Democrat in the primary. It’s most important to make sure the people of the 46th Senate District have a strong upstate voice fighting for what’s important.”

Across the state, elections officials have processed 11 times more absentee ballot requests than normal, according to state Board of Elections spokesman John W. Conklin.

An unprecedented 1,744,931 voters applied to vote by absentee ballot for Tuesday, compared with 157,885 filed for the 2016 presidential primary. Gov. Andrew Cuomo issued an executive order June 7 allowing all New Yorkers to vote absentee in Tuesday’s election. Elections officials’ expect that absentee ballots will outnumber those cast in person at the polls for the first time ever.

Greenberg decided not to appeal the May 4 decision citing a lack of time before Tuesday’s primary and campaigning during the coronavirus pandemic.

“We just decided I wouldn’t be on the ballot,” said Greenberg, who will continue to run a campaign as a write-in candidate Nov. 3. “I’ve continued with what I can do I keep my name out there.

“I promise to work to change archaic election law and give the power back to the people to pick and elect their representatives... I look forward to being the first Greene County state senator in many decades.”

Hinchey, who volunteered at food banks and other needy organizations during the coronavirus pandemic, has focused on running a digital campaign through COVID-19, including a Facebook Live town hall last month with Aidan O’Connor, former Greene County Legislator and Democratic Assembly candidate; and another June 17 with filmmaker and environmental activist Jon Bowermaster.

Hinchey continues to campaign on the lack of broadband and easing regulations and processes to ensure small-business success and expansion throughout the 46th District.

Greenberg spearheaded the movement to pass the state’s Child Victims Act, which gave child sexual abuse survivors a vehicle to file civil suits against their abusers, and led the effort through forming the Fighting for Children PAC and ProtectNYKids Inc.

The Democratic committees in the five counties within the 46th District, which includes Greene, Montgomery, Albany, Schenectady and Ulster counties, threw support to Hinchey in January.

The Tribune News Service contributed to this story.