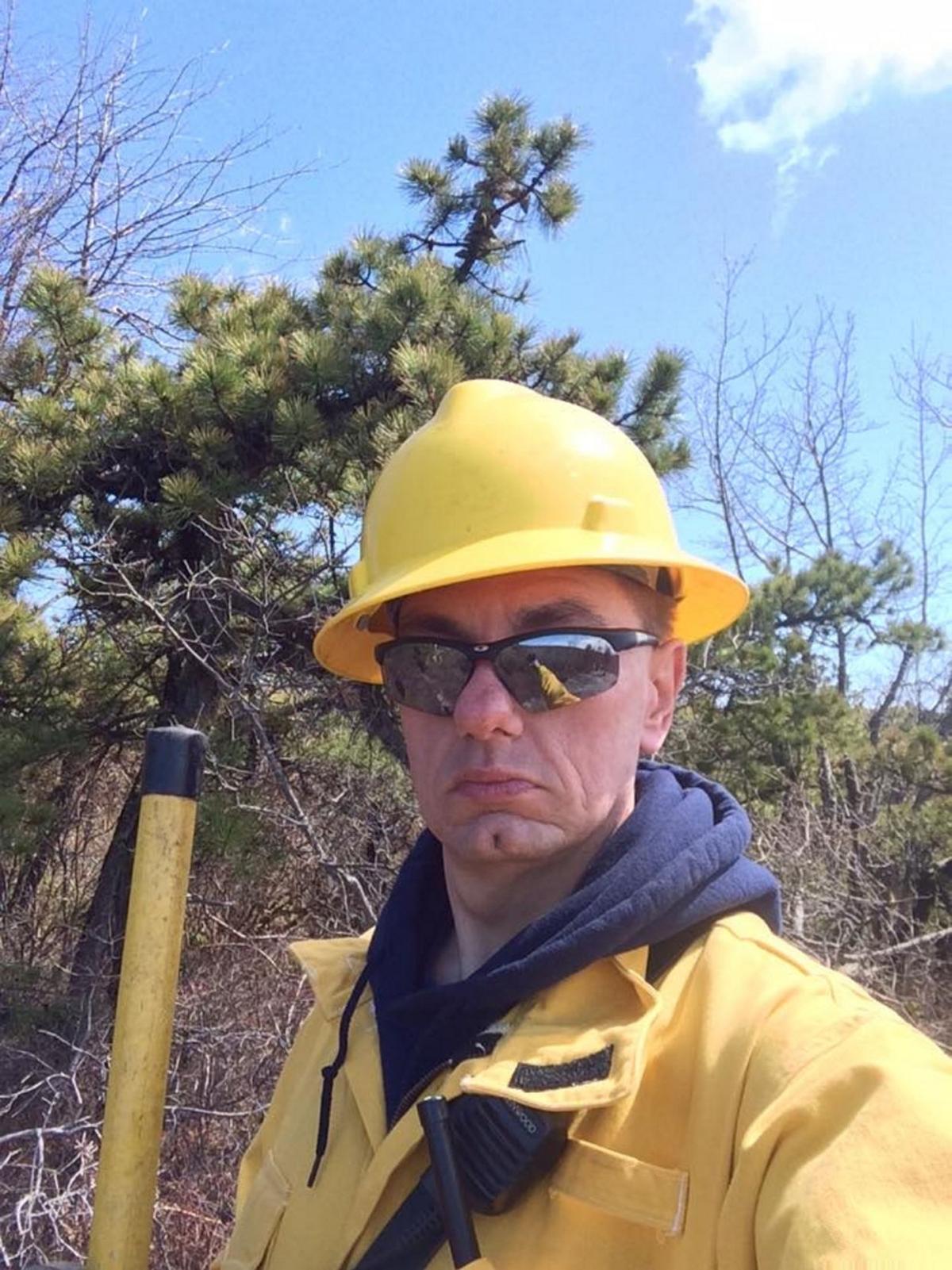 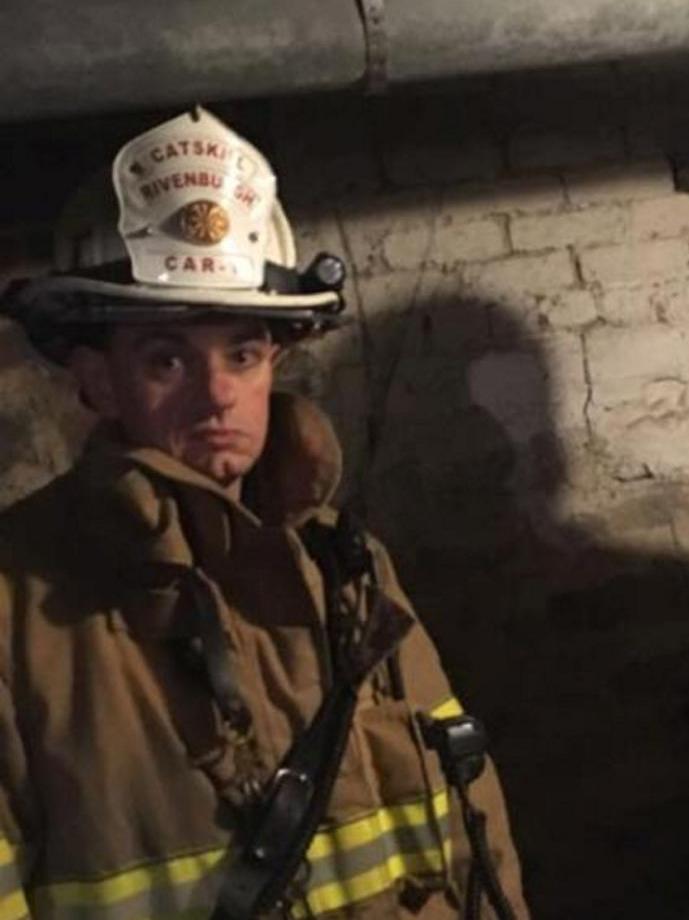 CATSKILL — A grand jury will hear the case of a Greene County Volunteer Firemen’s Association official accused of stealing more than $30,000 from the association’s 2020 convention account, the Greene County District Attorney said Tuesday.

State police charged Harold Rivenburgh, 46, of Catskill with more than 100 counts including grand larceny and forgery, all felonies, according to a state police report. Rivenburgh was arrested on Jan. 31, state police said.

Rivenburgh, who is the firemen’s association’s treasurer and a former Catskill fire chief, is accused of stealing $36,000 from the association’s account and forged checks and ledger pages to cover up the theft, state police Senior Investigator William Fitzmaurice said Tuesday.

Authorities launched an investigation on Dec. 19 when state police were contacted by an association committee member, which led to Rivenburgh’s arrest last Friday, according to state police.

Greene County officials entered the case when they became concerned that the stolen funds included $10,000 that the county contributes to the association, Stanzione said.

They were assured that the $10,000 county contribution was kept separate and was not involved in the theft, Stanzione said.

Following his arrest, Rivenburgh received an appearance ticket for future court dates, according to state police.

At the present time, Rivenburgh is listed as an inactive member of the Catskill Fire Department, Village President Vincent Seeley said Monday.

The charges against Rivenburgh are not connected to the village or the town of Catskill and when Rivenburgh was chief of the Catskill Fire Department his duties did not include handling funds, Seeley said.

“We have a yearly audit and we had no findings in any year, but specifically any year when Harold was fire chief,” Seeley said.

Each September, the association works with its ladies auxiliary to host an annual convention where officers for the year are elected. The convention also features banquets, a Mardi Gras parade with handmade floats and a formal dress parade at its conclusion.

This year’s Greene County Volunteer Firefighters Association convention will be hosted by the town of Ashland and is scheduled for the week of Sept. 7. The dress parade is scheduled to take place Sept. 12 in Ashland.