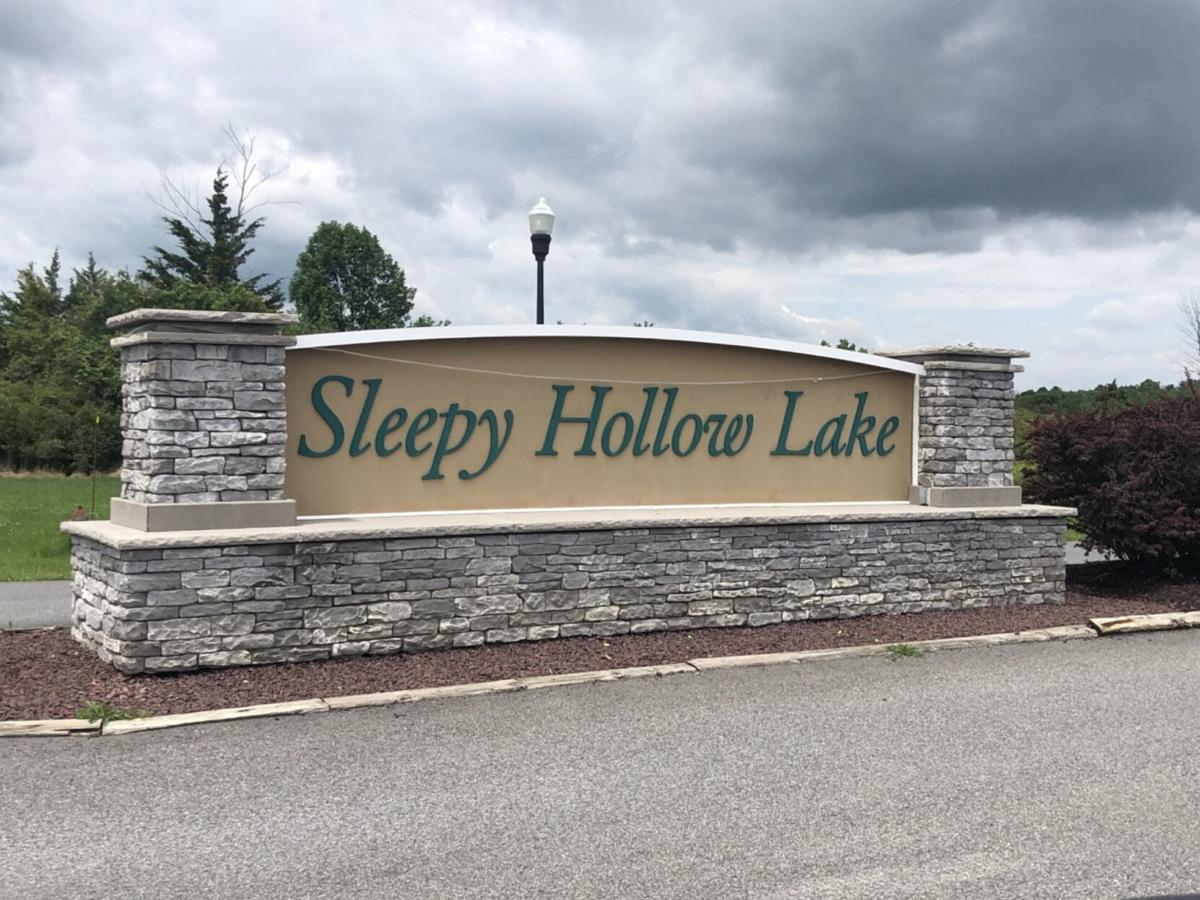 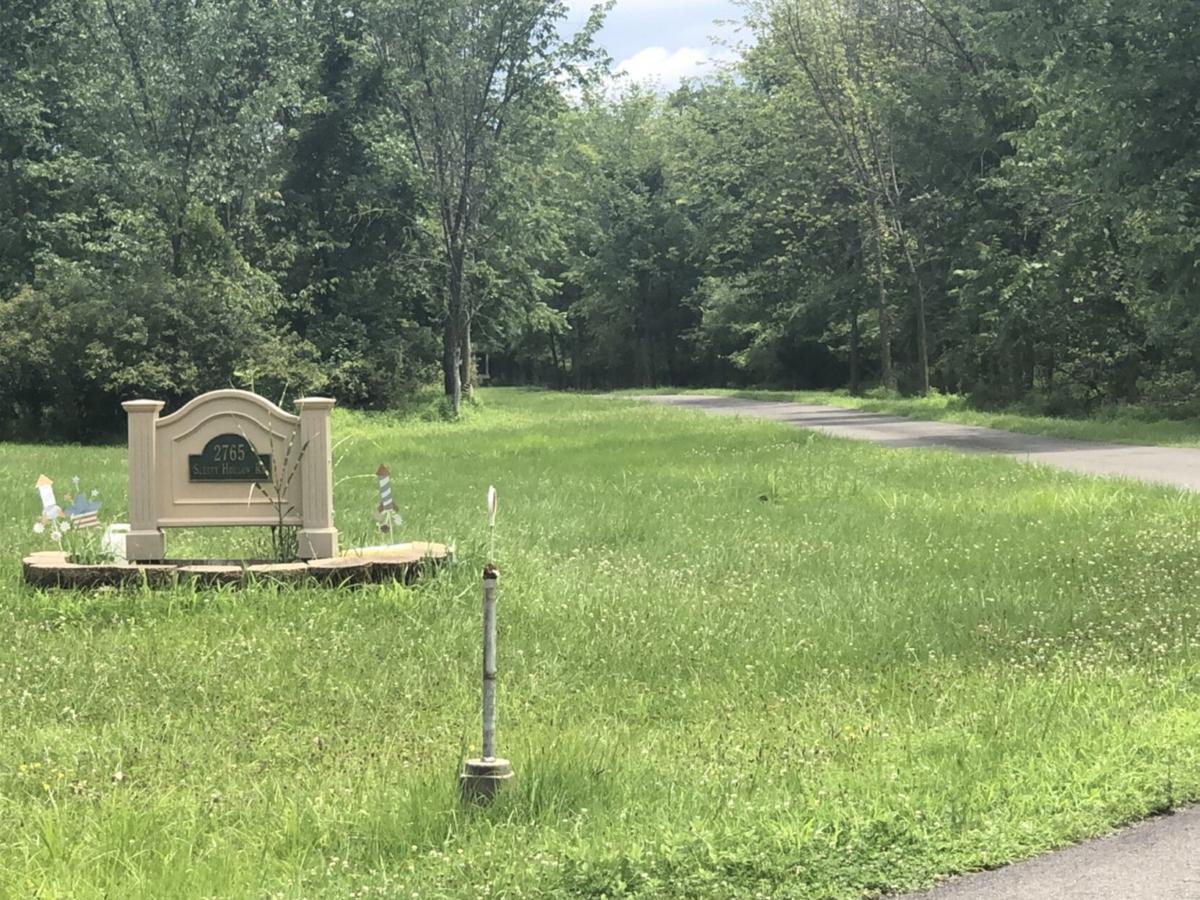 At about 4:33 p.m., Greene County 911 sent Athens Fire Department and Catskill Ambulance to the home after receiving several reports of the crash.

One golf cart was traveling down a hill and collided with another at the bottom of the hill, according to accounts from the scene Butterworth said.

When the two vehicles collided, one rolled over, ejecting the four occupants who were on board, Butterworth said.

Two children, their mother, and an elderly female were all taken to Albany Medical Center by Catskill Ambulance, Butterworth said.

The extent of their injuries was not immediately known.

A Life Net helicopter was placed on stand-by, but declined due to the weather.

The event took place at a gathering that was being held at the house on Saturday, Butterworth said.

The home is located at the end of a long driveway off Sleepy Hollow Road.

Athens Police Department was also on the scene Saturday.

Firefighters were back in service by 5:30 p.m.