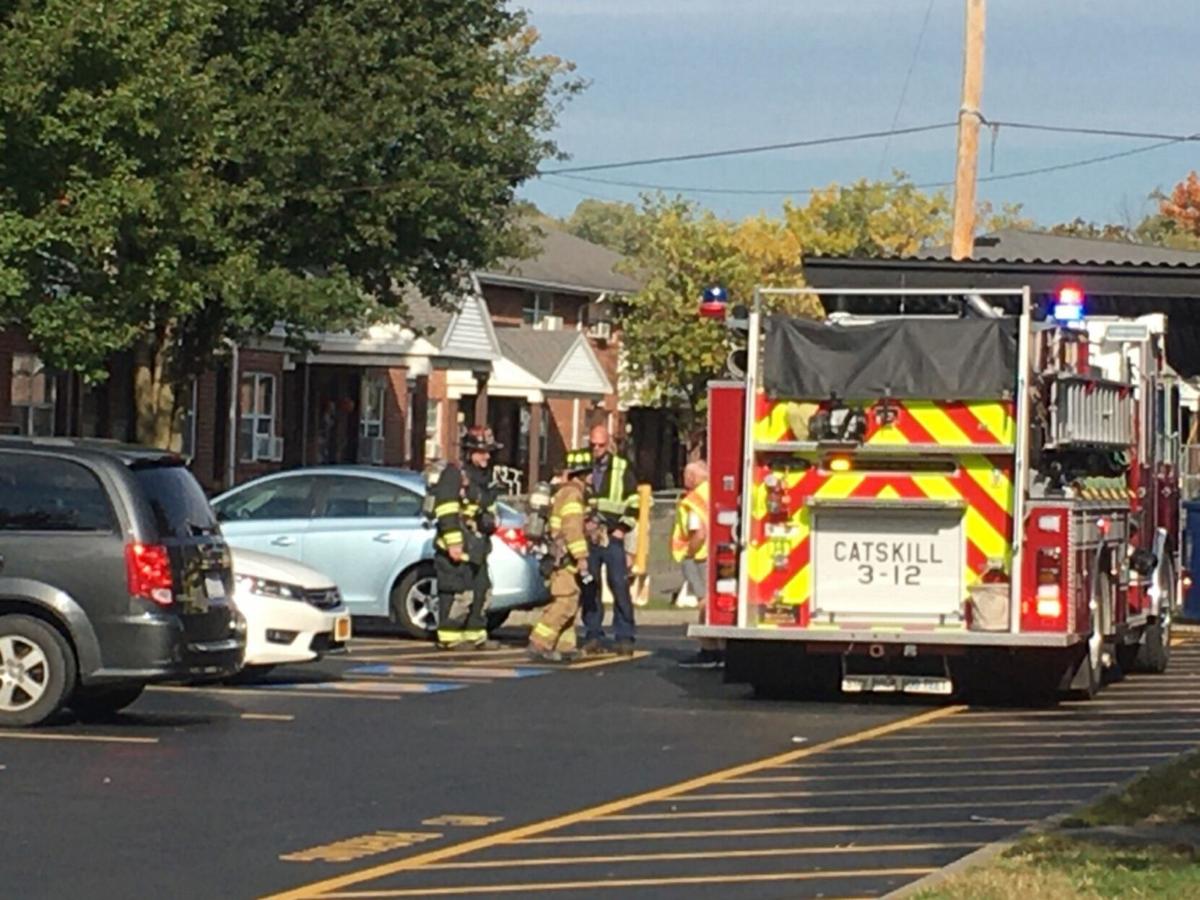 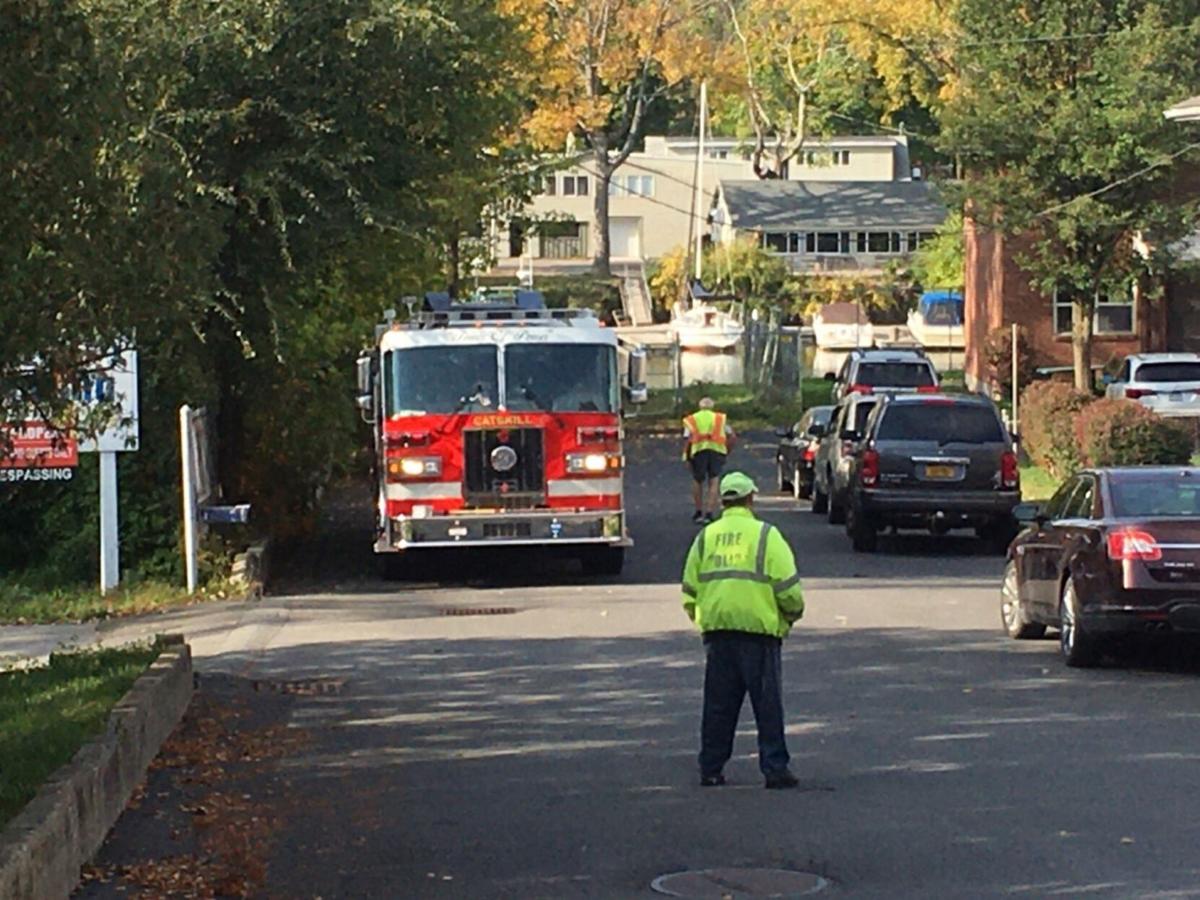 Part of Greene Street was closed to traffic following a reported gas leak at Hop-O-Nose Housing and Apartments on Thursday. Bill Williams/Columbia-Greene Media 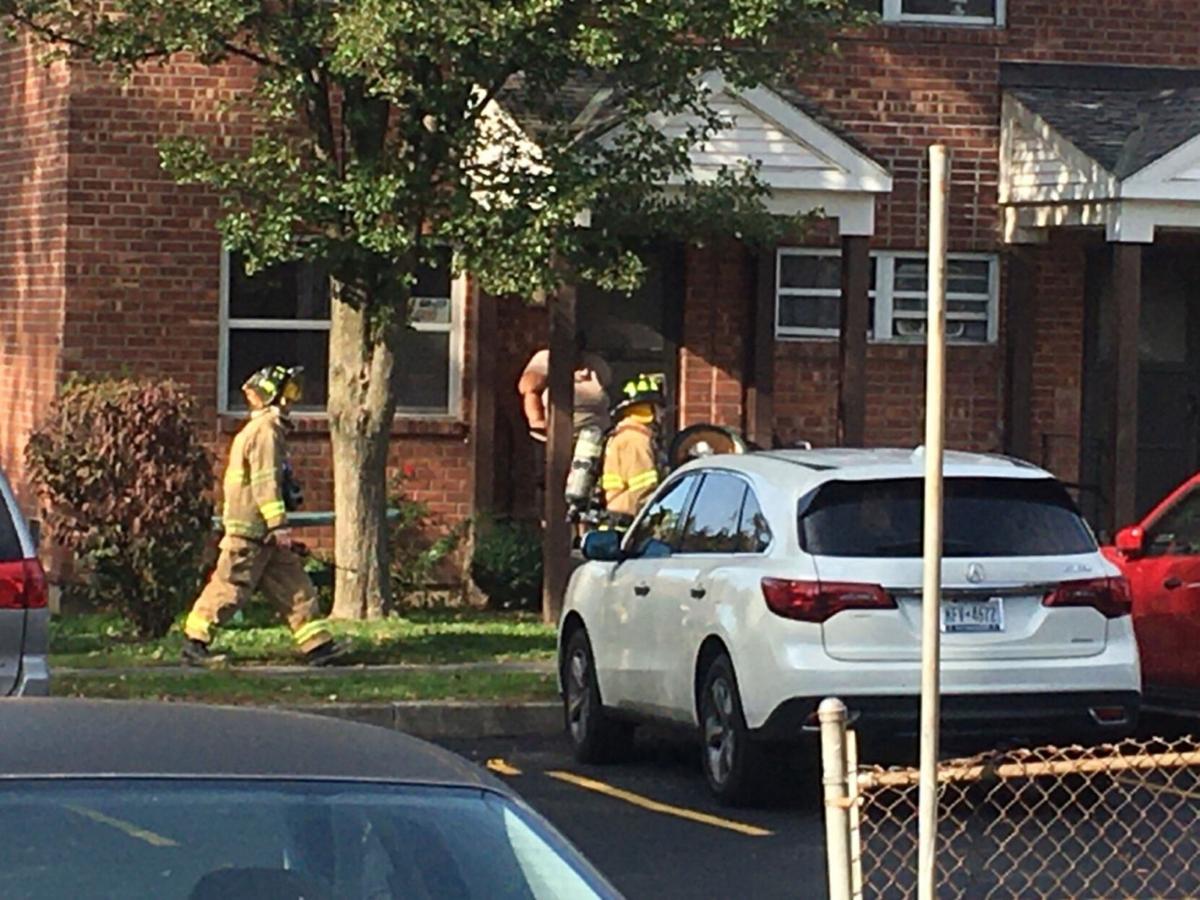 Part of Greene Street was closed to traffic following a reported gas leak at Hop-O-Nose Housing and Apartments on Thursday. Bill Williams/Columbia-Greene Media

Catskill police requested the fire company respond to the scene at about 9:21 a.m., after a strong odor of gas was noticed in the area of apartment No. 20.

Catskill firefighters arrived at the apartments and asked Central Hudson Gas & Electric crews to respond to the scene.

Central Hudson checked the area and found no evidence of leaking gas, Maserjian said. No injuries were reported.

Part of Greene Street was closed to traffic.