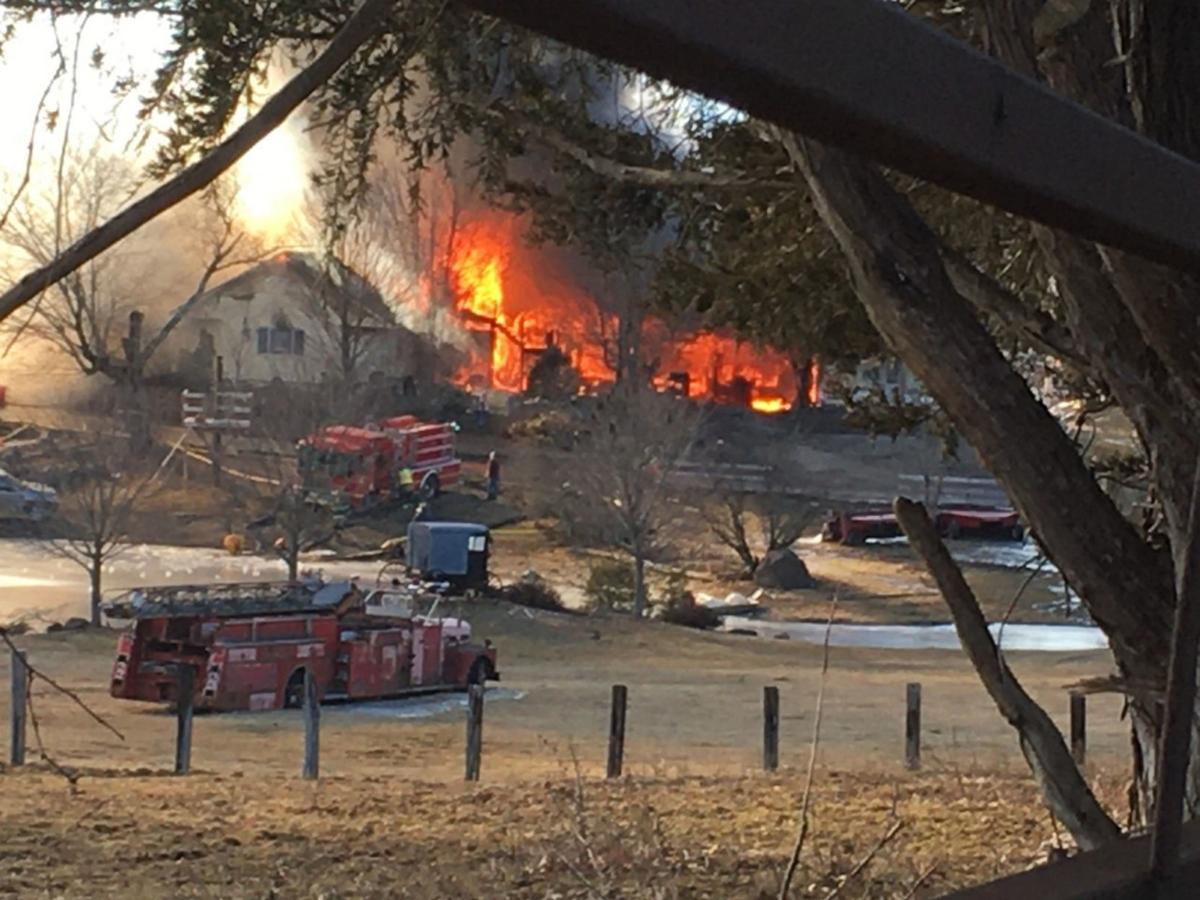 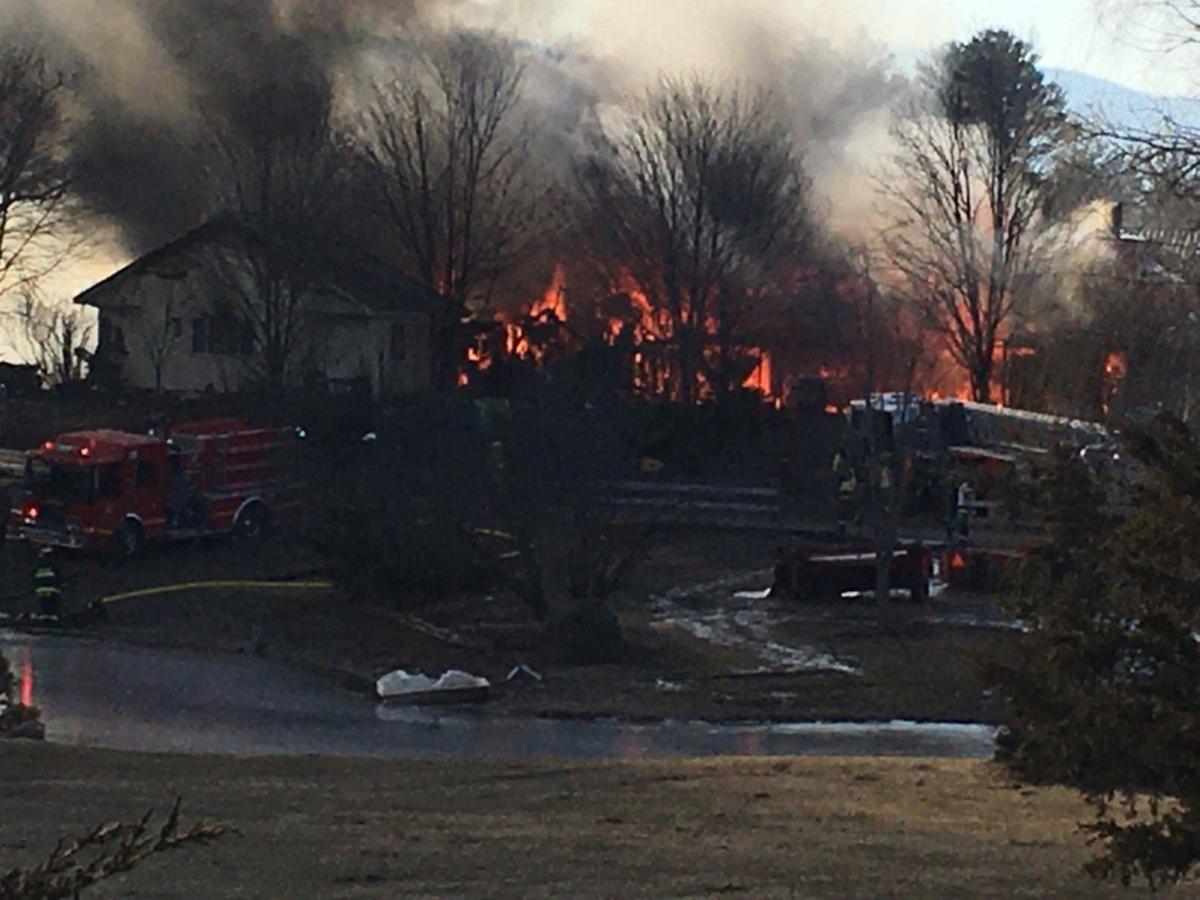 Bill Williams/Columbia-Greene MediaOver two dozen fire companies responded to the scene or were placed on standby for departments that were fighting the fire. 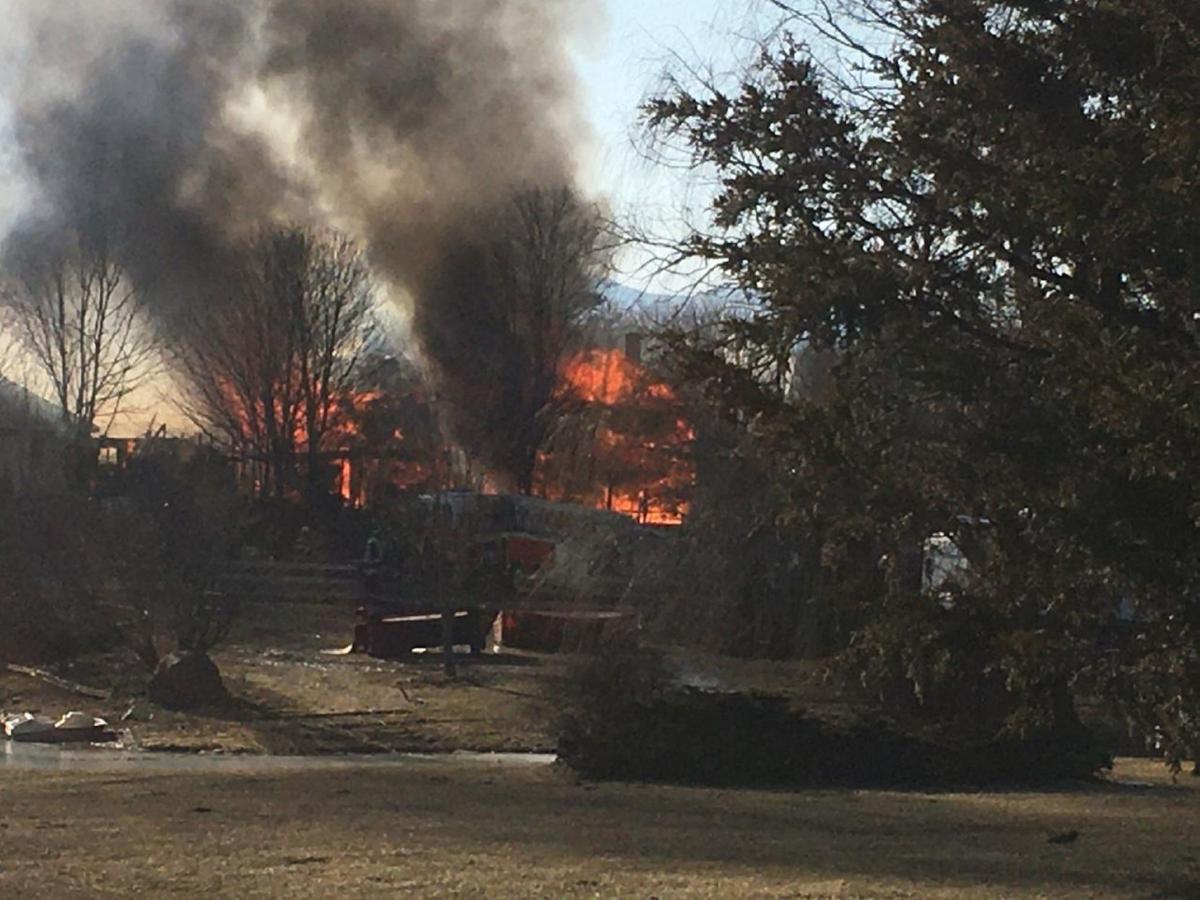 Bill Williams/Columbia-Greene MediaA fire broke out at a home in Freehold on Saturday.

Bill Williams/Columbia-Greene MediaOver two dozen fire companies responded to the scene or were placed on standby for departments that were fighting the fire.

Bill Williams/Columbia-Greene MediaA fire broke out at a home in Freehold on Saturday.

Freehold and Greenville firefighters responded to reports of a large brush fire at 1:54 p.m. Saturday, at 3493 County Route 67, after being dispatched by Greene County 911.

Initial reports indicated the fire was located behind a house at Smiley’s Equipment. Police responded to the scene at the request of firefighters, to make sure the home’s occupants were evacuated.

The flames appeared to spread to some of the equipment on the property. Small explosions could be heard coming from the fire scene. The cause of the explosions is not yet known.

Fire officials put in a call for mutual aid, including a battalion response for tankers. A tanker fill station was set up at the Freehold firehouse on Route 32.

Over two dozen fire companies from Greene, Albany and Columbia counties were involved, either at the scene or on standby for companies that were fighting the fire.

Calls were put out for additional manpower and several departments arrived after fighting another large brush fire on Deyo Road in Cairo.

The Greene County Haz-Mat team was on the scene, along with New York State Environmental Conservation officers, due to fuel and chemical spills.

well! It's really terrible....There are probably a dozen or so emergency response vehicles here taking up the entire block of Jayson Terrace. It's really hard to save the houses in this case.