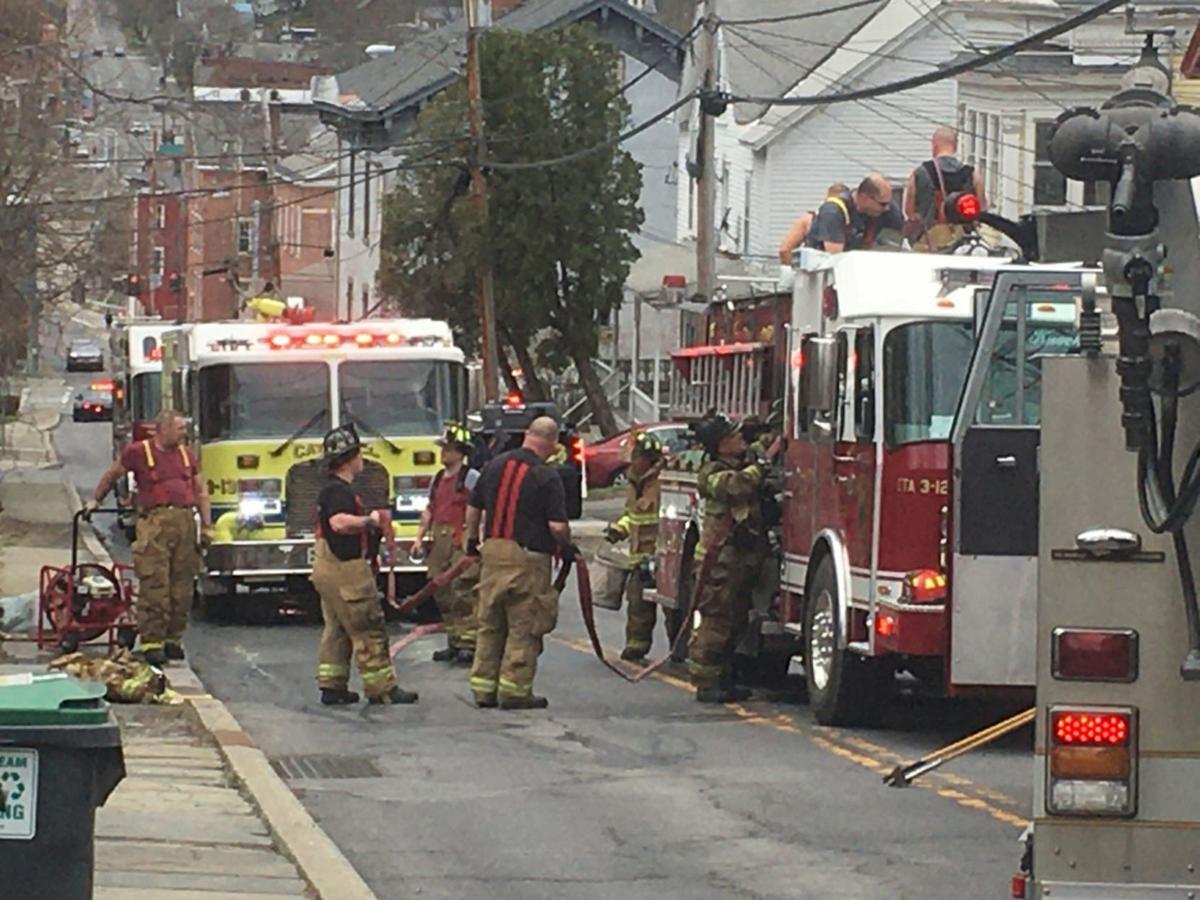 Firefighters on the scene of an apartment fire in Catskill. Bill Williams/Columbia-Greene Media 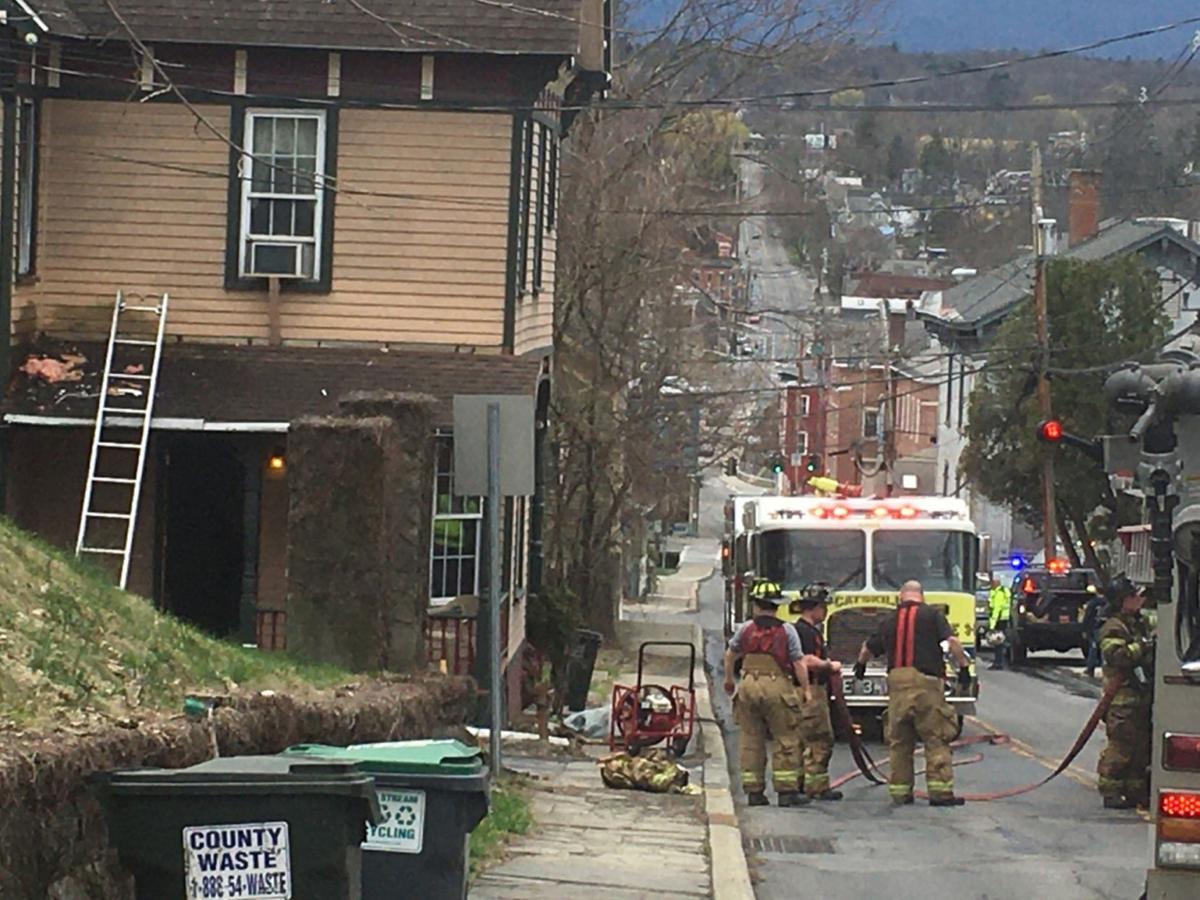 Firefighters on the scene of an apartment fire in Catskill. Bill Williams/Columbia-Greene Media

Firefighters from Catskill, Athens and Hudson were dispatched at 2:25 p.m. Sunday to 106 Bridge St. after a caller reported a fire on the second floor, according to Greene County 911.

All of the occupants got out of the building safely before firefighters arrived, Catskill fire officials said.

The fire was contained to one room on the second floor, according to fire officials.

The Greene County Fire Investigation Team was called to investigate. The cause of the fire has not yet been determined.

Catskill Ambulance and Catskill Police assisted at the scene. Bridge Street was closed between Spring and Main streets while firefighters worked.