Chart made with Data Wrapper by Natasha Vaughn-Holdridge 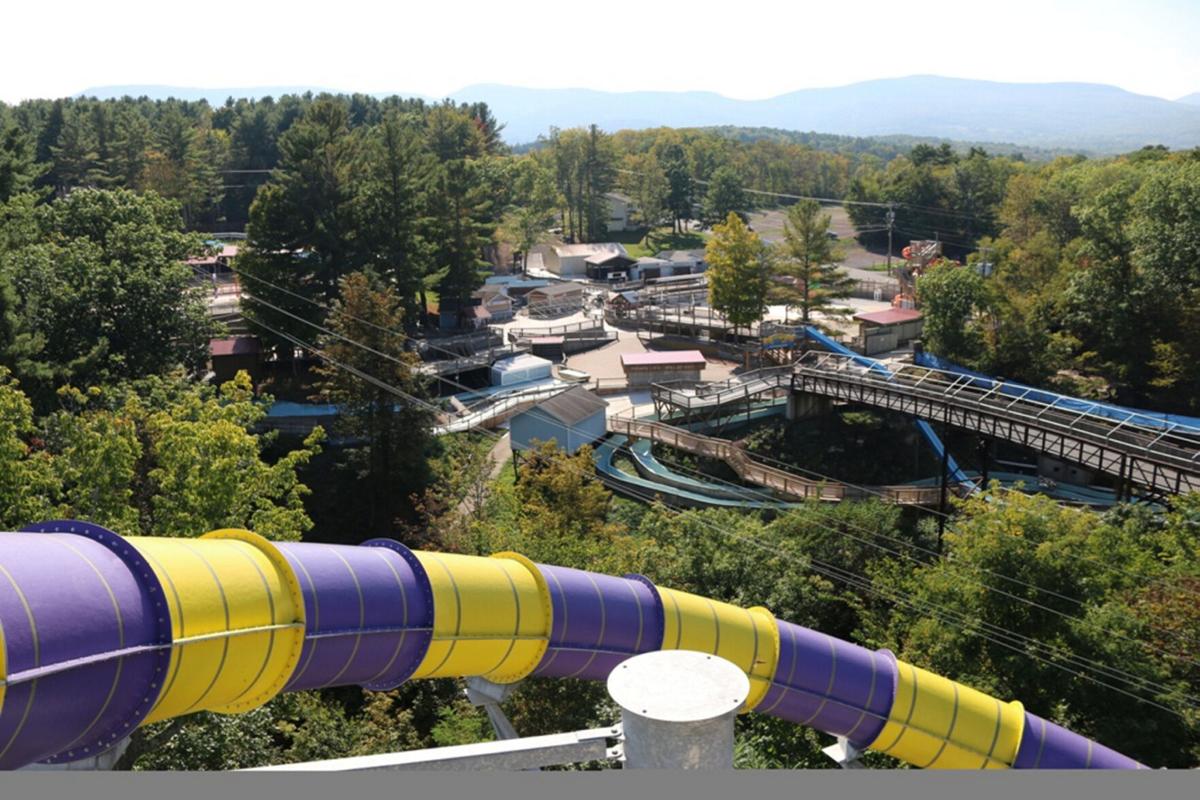 Zoom Flume in East Durham began hiring in March for its 2021 summer season. The hospitality industry is facing an economic paradox: too many jobs but too few workers. File photo

Chart made with Data Wrapper by Natasha Vaughn-Holdridge

Zoom Flume in East Durham began hiring in March for its 2021 summer season. The hospitality industry is facing an economic paradox: too many jobs but too few workers. File photo

More than seven weeks after expanded unemployment benefits ended, employee shortages persist throughout both counties. Local officials working on the issue said there are not enough people to fill the job vacancies in the Twin Counties.

“We have seen a substantial increase in the number of people who are coming into the office looking for jobs,” Nardone said. “There are two trends that have kind of taken over the rest of the picture. We’re seeing a lot more people looking for jobs, a lot more job seekers, but most of them are only looking for a job over the course of one or two days.”

According to the New York State Department of Labor, there are 400 unemployment insurance beneficiaries — people currently receiving unemployment — in Columbia County and 500 in Greene County.

“It (the end of expanded benefits) had no impact whatsoever on the labor market in terms of allowing more people to have employees,” Greene County Chamber of Commerce President Jeff Friedman said. “There was no great rush for employment, because as I said before there were already very few people on unemployment. At this point that remains true and our workforce participation rate remains very high.”

But Greene County businesses are continuing to struggle, Friedman said. There is not enough workforce left in the county to fill all the open positions, so businesses are having to work harder to recruit new employees and businesses are working on retention of existing employees because there will not necessarily be people available to fill those positions.

A factor that plays into the local job issue is affordable housing, Gerlach said. Many who would potentially move to the county to live and work and fill those positions cannot afford to live here.

“They can’t afford appartments, they certainly can’t afford these historically expensive homes,” Gerlach said. “You factor that with a larger percentage of baby-boomers retiring, people completely doing pivots — say someone historically worked in hospitality will have gone to work up the road to, let’s say, Amazon for more steady work with benefits and some retirement.”

“Everybody is fighting for employees and the fact the unemployment ran out really hasn’t moved the needle,” Gerlach said.

There is a high demand for job seekers, which Nardone said means it does not take long for those searching for a job to find one.

“It’s created this position where people can really leave their job for any reason because there are just so many jobs out there,” Nardone said. “So a lot of the people that we’re seeing come in are not people that were displaced by the pandemic and are returning to the workforce, but people that are leaving current jobs looking for new jobs that are either paying more, or offer a better work environment or more flexibility.”

The current situation benefits job seekers because they can more easily find a job quickly, often quickly enough to not miss a paycheck, Nardone said. He said this has created a difficult situation for businesses.

“It’s a really important issue,” Nardone said. “I think people know, if they’re trying to make a reservation at Spoon on Warren Street or Americain Glory, or any restaurnat, you know there’s not enough wait staff — it’s pretty obvious. Maybe it’s the nature of our area or maybe it’s just human nature that the first place they go is to blame it on people just don’t want to work, they’re lazy, they’re sitting on the couch — all of these things — and none of that is really true.”

The majority of people in the county who are able to work are already working, Nardone said. Though there had been an influx of people moving here recently, a lot of them are not engaging in the local workforce because they had moved here from other areas of the state and are able to work their same jobs remotely.