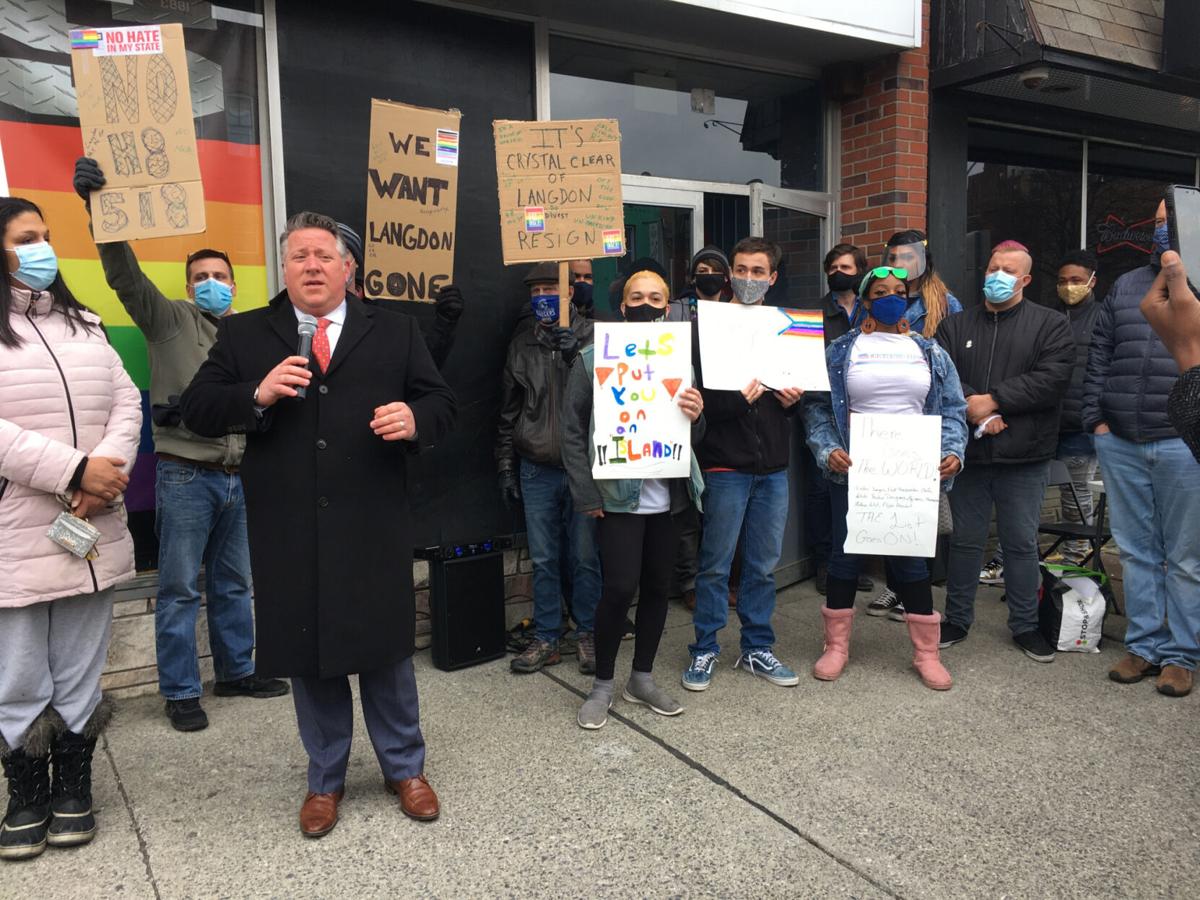 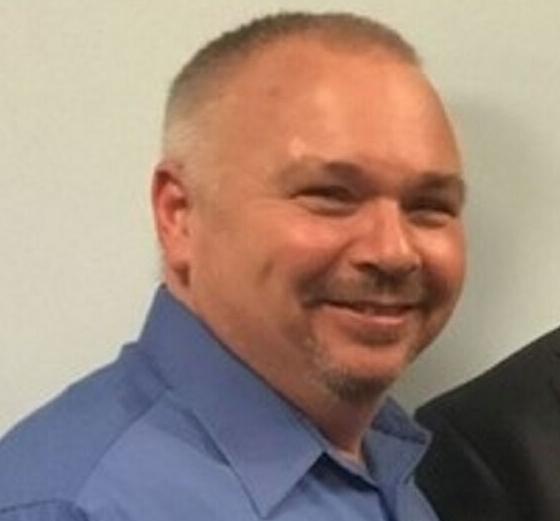 Langdon, a Republican, has represented Coeymans in the 37th District in the Albany County Legislature since he was elected in 2019.

“I again express my sincerest apologies to all those who were hurt by my rash and thoughtless statements,” Langdon said in a statement Monday afternoon. “It was never my intention to single out or target anyone. I truly believe every individual should have the right to life and liberty in their pursuit of happiness. I’d like to thank all my friends for their unrelenting support, and my constituents for allowing me the honor of serving them.”

Langdon’s video-recorded statement was made at a March 27 seminar at Camp Pinnacle in Voorheesville titled “A Return to Liberty Under the Constitution Seminar.”

The controversial video, which was posted on YouTube, drew a flood of criticism and a rally on Central Avenue in Albany on Friday where more than 50 activists, residents and elected officials demanded his resignation.

In the YouTube video, Langdon criticized the gay community.

“This whole gender issue,” Langdon said in the video. “Everything God does is sustainable. It’s sustainable. It goes on and on and on. It’s perpetual. Sorry, when you have homosexual relationships, it’s not perpetual. Give them an island — they’ll be gone after 40 years. God created us to be this way. There’s so much common sense that needs to be applied to our policies, our procedures, the things that we do in our government.”

“We support George Langdon’s decision to resign and for doing what he believes to be right for his family and constituents,” Mauriello said in a statement. “His recent statements were offensive and wrong. He is apologetic and understands the hurtful nature of his remarks. I wish George well in all his future endeavors.”

“In the Albany County Legislature, the work we do focuses so much on smart, lean budgeting and improving and adding to the delivery of critical services for our residents, especially in the wake of a pandemic,” Joyce said. “We also have a greater responsibility to build and represent communities where diversity, inclusion, equity and tolerance are paramount. Mr. Langdon’s comments are in direct contrast to these shared priorities.”

Albany County Executive Daniel McCoy, a Democrat, said the resignation was the right decision and wants the community to heal and move forward.

“As I said on Wednesday when I first heard the comments made by Legislator Langdon, homophobia and bigotry has no place in Albany County, but especially among policymakers. This community and the entire country is made stronger by its diversity,” McCoy said in a statement. “It’s truly unfortunate to be in this situation in the first place, but Legislator Langdon made the right decision in stepping down.”

Langdon served on the Coeymans Town Council prior to his election to the Legislature. After an initial statement Wednesday that recommended Langdon apologize, but stopped short of calling for his resignation, the town council Monday morning released a second statement.

“Following our review of the full video and comments made by Albany County Legislator George Langdon last weekend, as well as the ensuing controversy and comments from many in the community, we believe it would be appropriate for George Langdon to step down from his position on the Albany County Legislature,” according to the board’s joint statement. “The context of George Langdon’s comments are unacceptable, lack the dignity and respect of an elected official, and do not reflect the views or opinions of the Coeymans Town Board.

“Consequently, we have reached out directly to Mr. Langdon, and respectfully requested that he resign his position as Albany County Legislator of Coeymans, so that the community may begin to heal from his remarks, and the business of the people can continue without further distraction.”