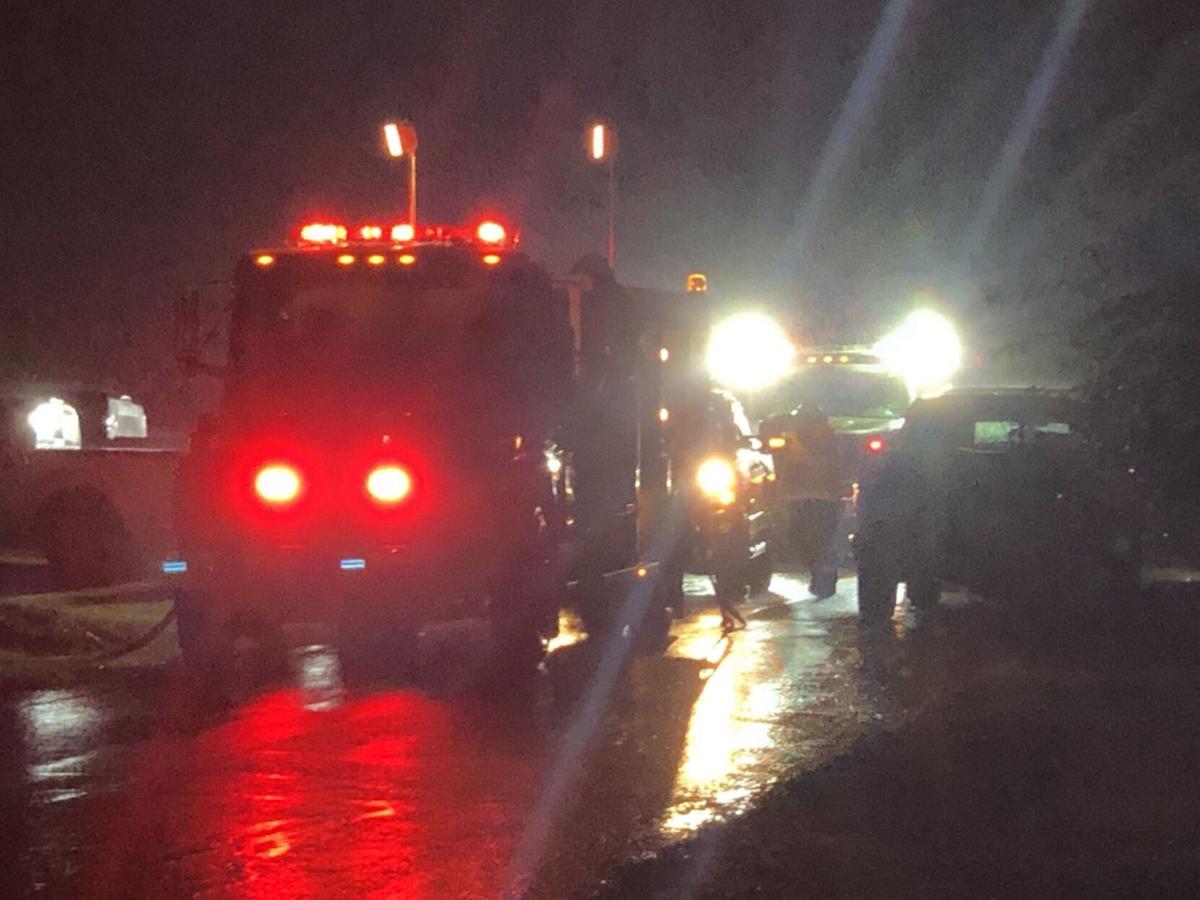 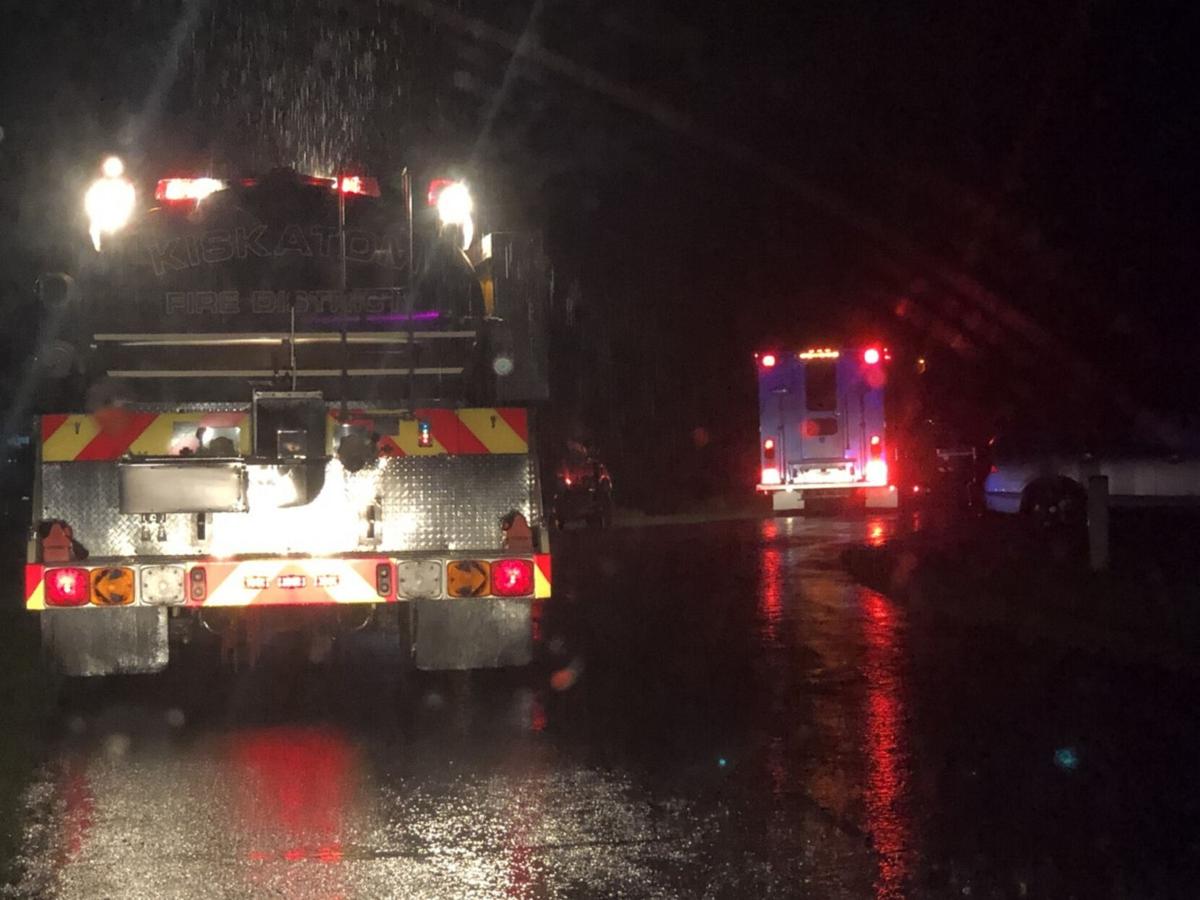 KISKATOM — A family of four was chased into the pouring rain Wednesday night after a small fire broke out in their mobile home.

The fire began underneath the mobile home, when heating tape shorted out and burned some wire insulation and wood framing, Kiskatom Fire Chief Pete Kusminsky said.

At about 8:24 p.m., Greene County 911 sent Kiskatom Fire Company to Kiskatom Mobile Home Park, at 900 Route 23A, Lot No. 24, after the homeowner reported their home was filling with smoke.

The four residents evacuated the structure before firefighters arrived.

Firefighters removed some of the skirting around the mobile home to access underneath the building. They also checked all outlets, appliances, walls, electrical panels, and utilities to make sure the fire had not spread, Kusminsky said.

They also ventilated the home, which had filled with smoke, Kusminsky said.

The town code enforcement officer was requested to the scene.

Palenville Fire Company was placed on stand-by, but was not needed.

Assisting at the scene were Catskill Ambulance and the Greene County Sheriff’s Office.

All firefighters were back in service at 9:40 p.m.