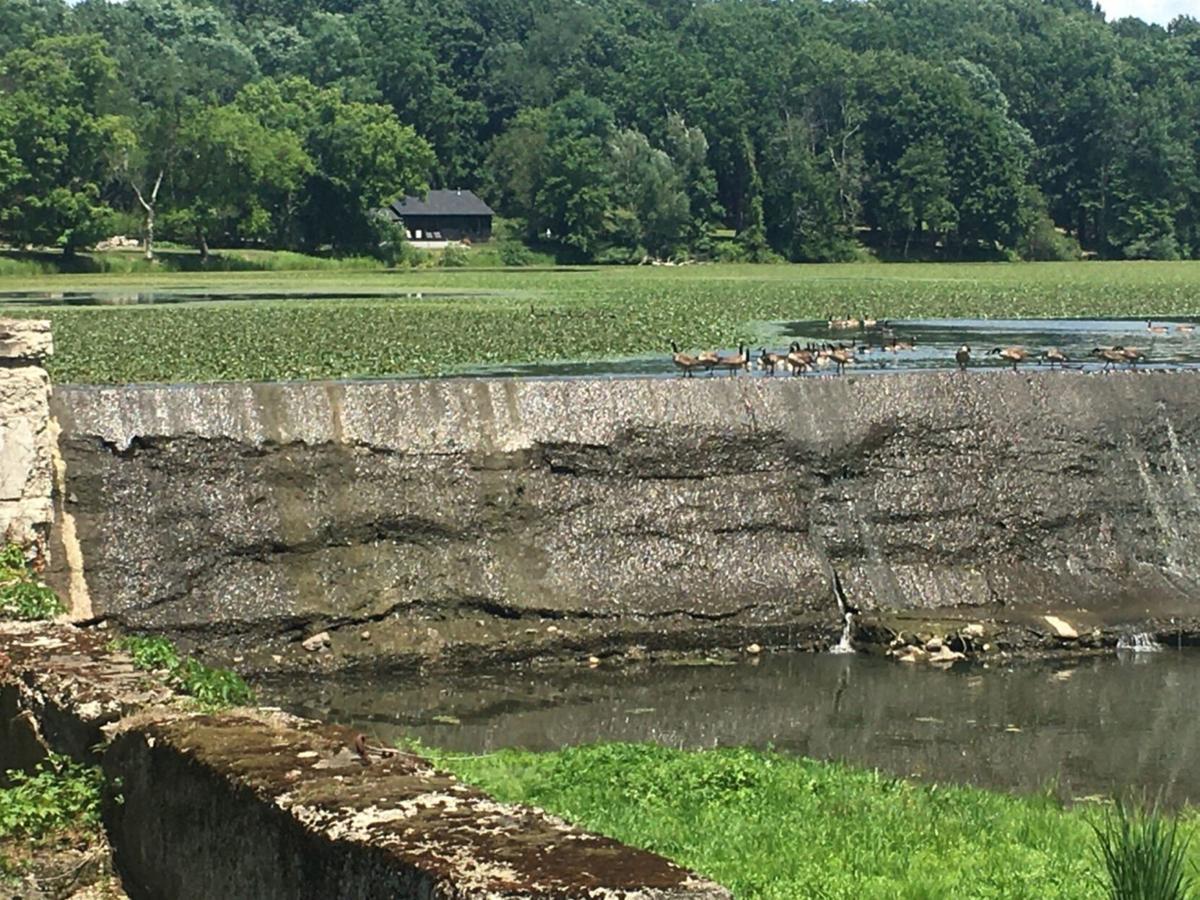 A waterfall is nearly dry on the Claverack Creek in Claverack. Bill Williams/Columbia-Greene Media 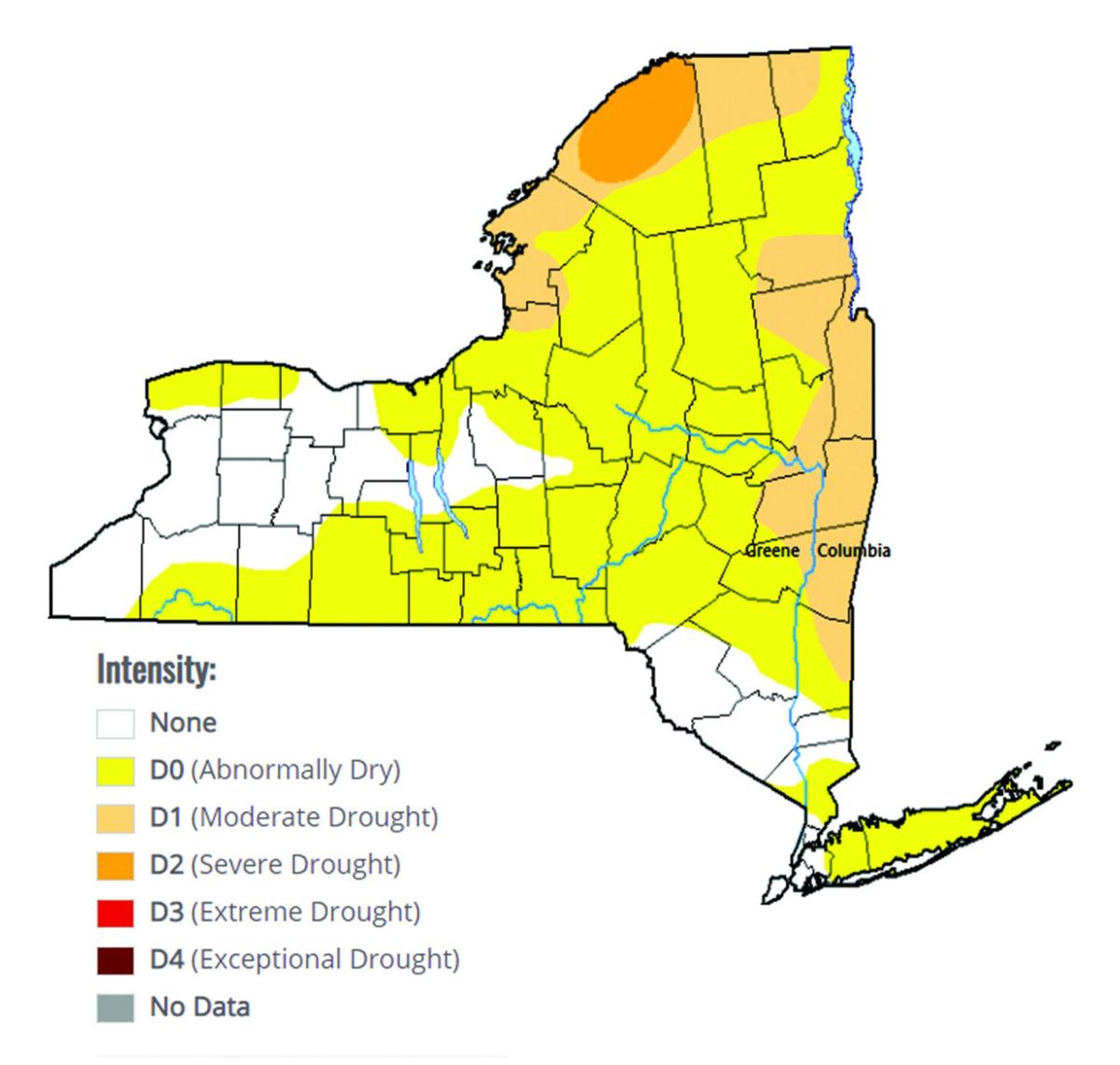 A waterfall is nearly dry on the Claverack Creek in Claverack. Bill Williams/Columbia-Greene Media

A drought watch has been issued by the state Department of Environmental Conservation for Columbia County and four regions of New York, including Long Island, the Upper Hudson/Mohawk area, the Adirondacks and the Great Lakes/St. Lawrence area.

Conditions in Columbia County and part of Greene County are being called a moderate drought by the U.S. Department of Agriculture.

A watch is the first of four levels of state drought advisories, which can be upgraded to a warning, emergency or disaster, depending on conditions, state Department of Environmental Conservation Commissioner Basil Seggos said in a statement.

No statewide mandatory water use restrictions have been imposed at this time, but residents are being encouraged to voluntarily conserve water, Seggos said.

This year to date, Columbia County has received just over 12 inches of rain, and Greene County just over 13 inches, according to the National Weather Service.

“The heavy downpours that Columbia and Greene counties have seen just run off into drainage areas and does not soak into the soil as needed,” Evbuoma said. “We’re in a La Nina pattern this summer, which is sending the rain to other parts of the country, and missing the Northeast, and is leading to hotter and drier conditions.”

Because of the unseasonably dry weather since May, farmers have been using irrigation systems to keep their crops watered, Hadcock said.

“The water in many of the ponds and creeks they use is very low; however, they seem to be holding their own at the moment,” Hadcock said.

The lack of significant rainfall is affecting fruit and vegetable crops, field crops such as wheat, dairy and livestock, Hadcock said.

“While the drought watch is just the first stage, it gives New York state agencies and emergency response advanced notice of a developing drought,” Seggos said.

The state has issued conservation tips for homeowners to reduce water usage including: Fix dripping and leaking faucets and toilets, raise the lawnmower cutting height because longer grass needs less water, water lawns and gardens on alternate mornings and sweep sidewalks and steps rather than hosing them dowwn.

The unusually dry conditions are expected to stick around for a while. The current weather pattern looks as though it will continue into August, according to the National Weather Service.