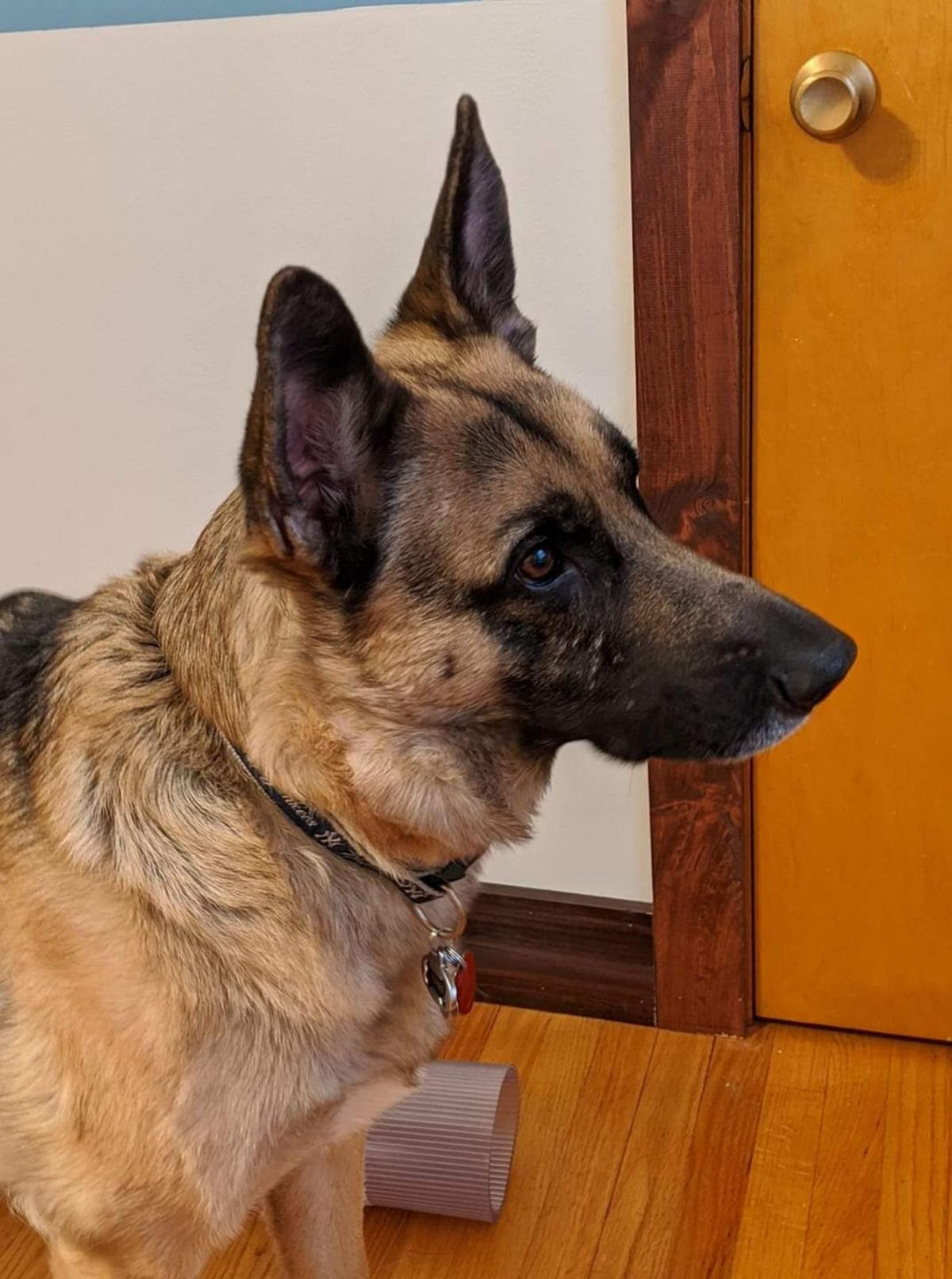 Contributed photoTurbo, a 110-pound German shepherd, is being called a hero for saving his house from a fire. 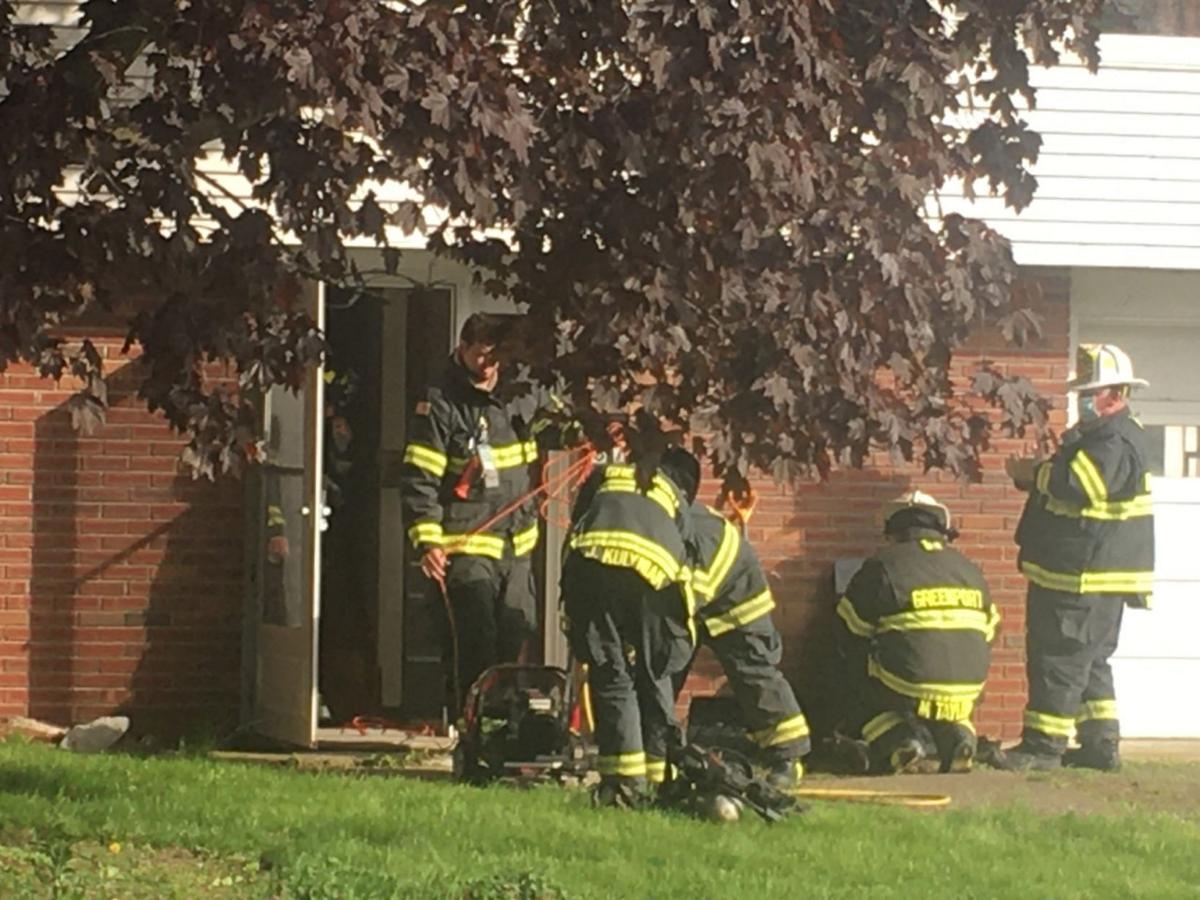 Bill Williams/Columbia-Greene MediaGreenport firefighters on the scene of a kitchen fire Sunday.

Contributed photoTurbo, a 110-pound German shepherd, is being called a hero for saving his house from a fire.

Bill Williams/Columbia-Greene MediaGreenport firefighters on the scene of a kitchen fire Sunday.

GREENPORT — A 110-pound German shepherd is being called a hero Monday for saving his home from a fire over the weekend, but the mischievous canine is also the prime suspect in starting the fire, according to Greenport fire officials.

How the German shepherd, named Turbo, got out of the house remained a mystery Monday, fire officials said.

Neighbors who were walking on Hudson Street around 5:20 p.m. reported that the German shepherd ran up to them and attempted to get them to follow him back to his home at 37 Hudson St., fire officials said.

The neighbors thought it was strange because they had never seen Turbo out running loose before, so they followed him to the house, fire officials said.

When firefighters arrived, they found several items burning on top of the stove and the house was filled with smoke, Taylor said. Firefighters were able to put the fire out quickly, without any damage to the building, according to fire officials.

Fire officials suspect Turbo may have also started the fire by jumping on the stove and accidentally turning on one of the burners, Taylor said.

The homeowners, Corey Simmons and Leanne Young, who returned home to find firefighters ventilating their house, are grateful their dog was able to alert the neighborhood.

But they were not sure Monday how Turbo managed to let himself out of the house.

“This might be a teachable moment,” Taylor said, “Don’t leave items on your stovetop.”

Another teachable moment: It helps to be the owners of a lucky dog.