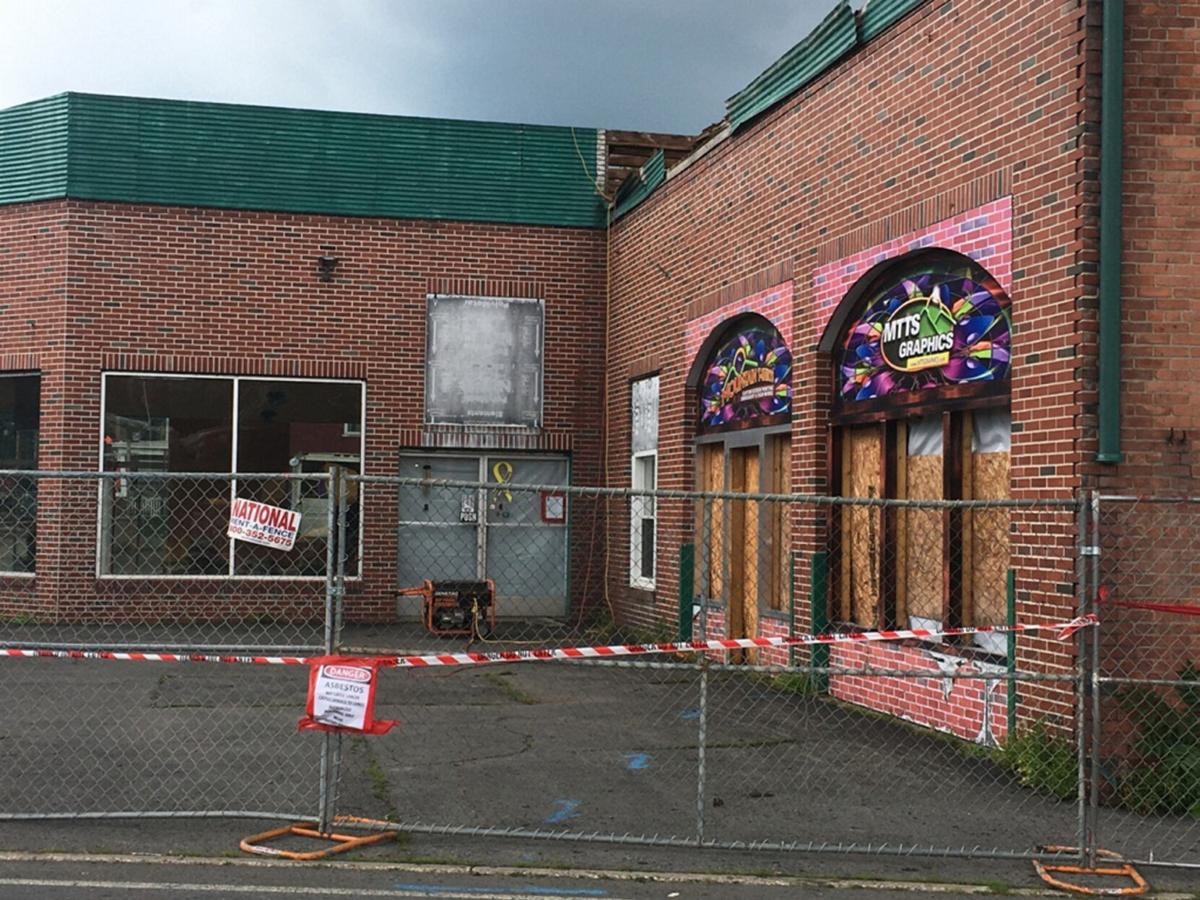 Melanie Lekocevic/Columbia-Greene MediaDemolition is expected to begin this week on the former Mountain Tees at the corner of West Bridge and West Main Street in the village of Catskill to make room for a new Stewart’s Shop. 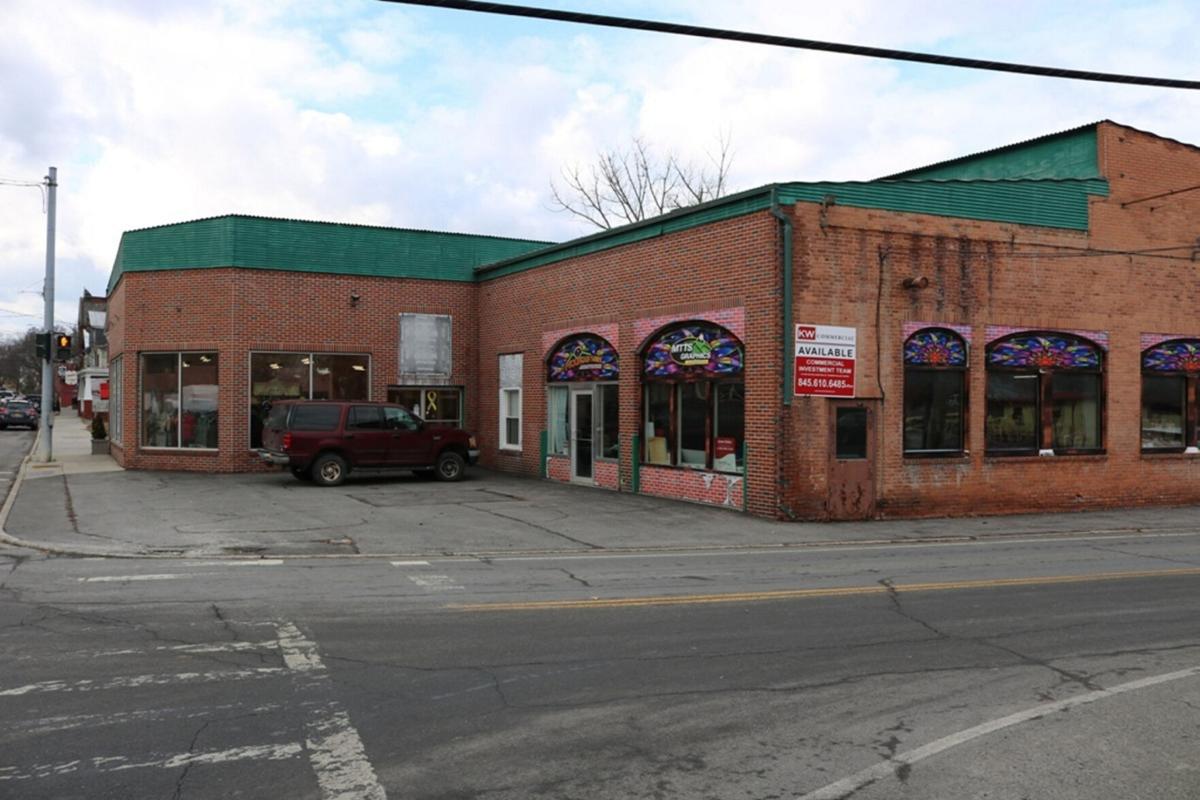 Demolition of the former Mountain Tees at the corner of West Bridge and West Main streets in the village of Catskill is scheduled to begin next week to make way for a new Stewart’s Shop. File photo

Melanie Lekocevic/Columbia-Greene MediaDemolition is expected to begin this week on the former Mountain Tees at the corner of West Bridge and West Main Street in the village of Catskill to make room for a new Stewart’s Shop.

Demolition of the former Mountain Tees at the corner of West Bridge and West Main streets in the village of Catskill is scheduled to begin next week to make way for a new Stewart’s Shop. File photo

CATSKILL — Demolition is expected to begin next week at Mountain T-Shirts in the village, the home of a new Stewart’s Shop.

Village planners approved the site plan for the new 3,996-square-foot building and four gas pumps in May.

Asbestos remediation has begun, Village President Vincent Seeley said Wednesday, with the demolition permit expected to be approved next week.

“Much of the materials will be recycled,” Seeley said.

The demolition will take about one week, with an additional week for clean up.

Surveying and site layout is estimated to start the first week of August.

“The original project was too modern for that area of the village,” he said. “It was a peaked-roof building. It just didn’t fit. We had them change the entire building.”

The board also requested some exterior lighting modifications, McCulloch said.

Other changes include smaller signage, reducing the number of pumps from six to four and sidewalks, Seeley said.

“The great part of a project like this is it really pushes us to reimagine sections of Catskill and how they fit into a larger picture while still retaining our history and natural beauty,” he said. “We must continue to grow our economic base with viable, profitable, and well managed businesses.”

Residents have expressed concern about increased traffic and with the store situated in a flood plain, McCulloch said.

“The gas tanks are what they are,” McCulloch said.

The Greene County Highway Department has two aboveground tanks across the street and the marina on West Main Street also had gas tanks, McCulloch said.

“They are double-walled fiberglass tanks,” he said. “They have shear valves to prevent gas from leaking out.”

Creighton Manning performed a traffic study and is recommending the light at the intersection be adjusted to minimize any traffic impact, McCulloch said.

Several state agencies have reviewed the proposal including the state Department of Environmental Conservation, Department of Transportation and Office of Historic Preservation, McCulloch said.

The state agencies determined the project would have no impact on the community, McCulloch said.

In the state Historic Preservation Office response, the agency noted the adjacent Cornelius Dubois House, which is eligible to be listed on national and state historic registries.

“It is the opinion of the SHPO that the proposed project will have no adverse impact to historic and cultural resources,” according to the correspondence dated Feb. 24. “In addition, there are no archaeological concerns associated with this project.”

The new store is a step in the right direction for Catskill’s future, Seeley said.

“We would like to thank the Stewart’s corporation and their team for staying the course with us in these uncertain times,” Seeley said. “We are confident that they will be a great partner in our ever improving village. Catskill continues to be a solid investment for residential and commercial properties and all indicators point us towards a boom in the coming year, we just need to work together to get through this and move on in a post-COVID world.”

Seeley hopes the project will be completed by September.