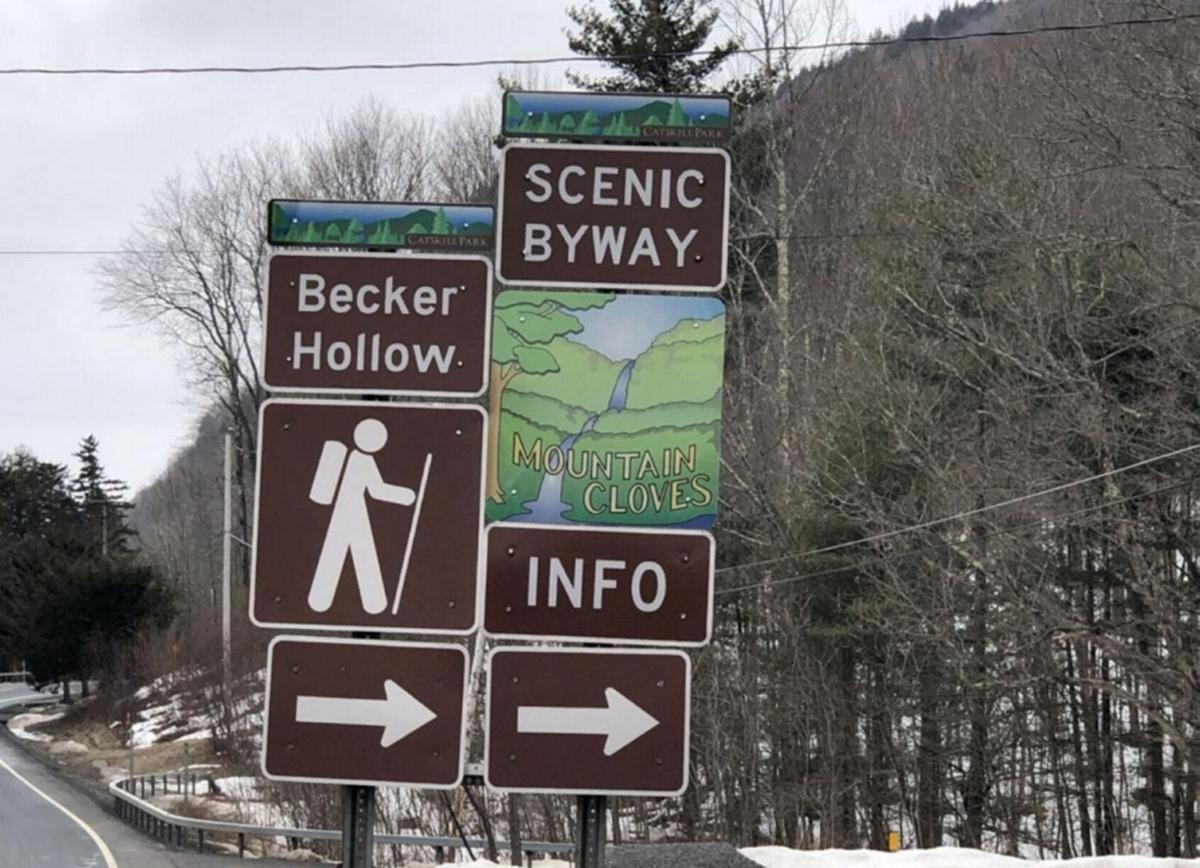 Becker Hollow Trail in Hunter was the location of a ranger rescue over the weekend. File photo 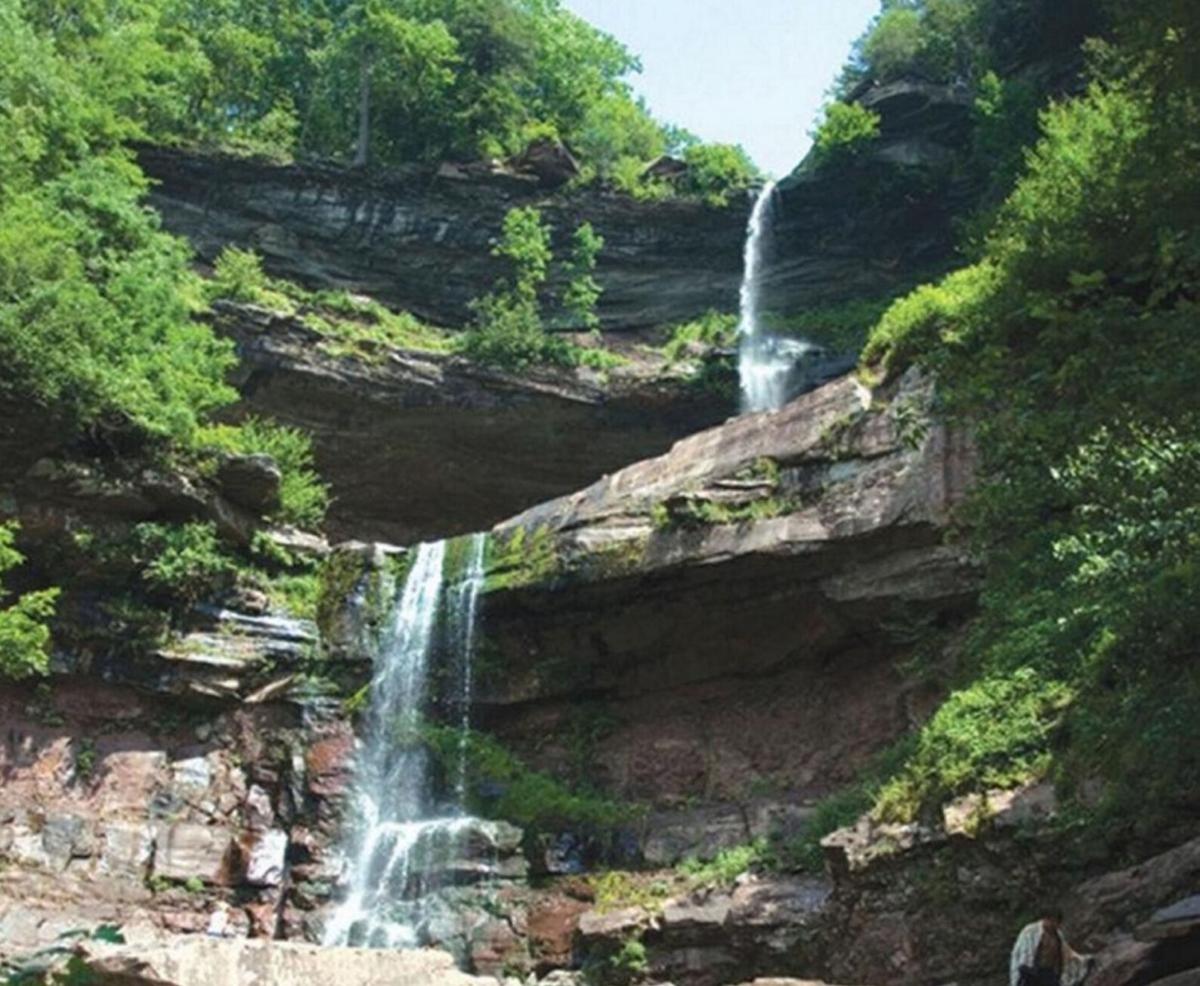 Kaaterskill Falls in Hunter was the location of a ranger rescue over the weekend. File photo 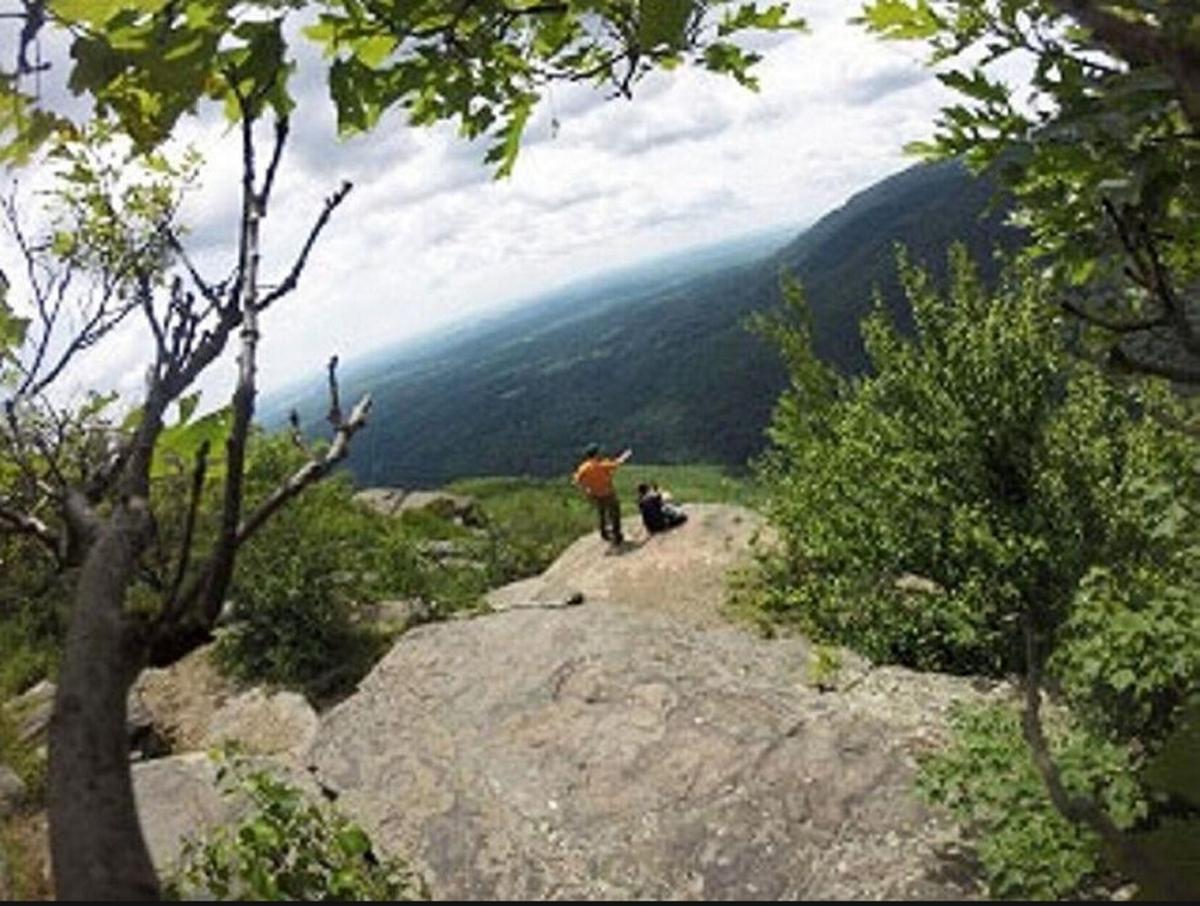 Huckleberry Point Trail in Hunter was the location of a ranger rescue over the weekend. File photo

Becker Hollow Trail in Hunter was the location of a ranger rescue over the weekend. File photo

Kaaterskill Falls in Hunter was the location of a ranger rescue over the weekend. File photo

Huckleberry Point Trail in Hunter was the location of a ranger rescue over the weekend. File photo

None of the injuries required the hikers to be taken to hospitals, Wernick said.

On Saturday, at about 6:30 p.m., two hikers from Brooklyn contacted Greene County 911 to report they were lost. Dispatchers contacted forest rangers for assistance in locating the hikers, who were lost in the area of Kaaterskill High Peak, Wernick said.

Rangers Robert Dawson and John Gullen were the first to arrive in the area. As the rangers hiked in, they received calls about two other hiking groups needing assistance on the Becker Hollow Trail at Hunter Mountain and on the Long Path near Platte Clove Road.

In both cases, the hikers remained in the woods too long, and were caught without flashlights after it became dark, Wernick said.

Rangers Stephen Ellis and Jamison Martin responded to Becker Hollow Trail to search for those hikers, while Gullen and Dawson proceeded to bushwhack through the tall brush at the Kaaterskill Trail to locate the Brooklyn hikers, who were about one mile in on the trail, Wernick said.

Dawson hiked the group out of the woods while Gullen proceeded to locate the other hiking groups.

Gullen made contact with the lost hikers on the Long Path and determined the group was able to hike out with the use of cell phone lights.

Martin and Ellis responded to Becker Hollow. As they prepared to hike in, the separated members of the hiking group came out to the trailhead and met them. All of the lost hikers were out of the woods at 9:15 p.m., Wernick said.

On Sunday, at about 6:10 p.m., some hikers called Greene County 911 to report a 40-year-old woman fell at Kaaterskill Falls and sustained a head injury. Gullen responded to the area and located the woman. Gullen administered first aid and assisted the hiker to the trailhead. She then refused additional medical care.

On Monday, at about 4:20 p.m., a group of hikers called Greene County 911 to request medical assistance for a 70-year-old female hiker who was experiencing a heart-related problem, about two miles in, on the Huckleberry Point Trail, Wernick said.

Rangers Dawson, Gullen and Katherine Fox and Assistant Forest Ranger Aaron France responded to the area, along with Tannersville Rescue Squad and Greene County Paramedics. Tannersville Rescue was able to transport the paramedic by Utility Terrain Vehicle for most of the distance, with a short hike at the end to reach the hiker.

A ranger truck was able to be driven within a mile of the rescue, for better communication and to provide additional resources. The hiker was evaluated by the paramedic and was able to walk out to the UTV. The hiker and rescuers were then driven out to the Kaaterskill High Peak trailhead where the subject was further evaluated by Hunter ambulance crews. The hiker declined further medical attention, Wernick said.