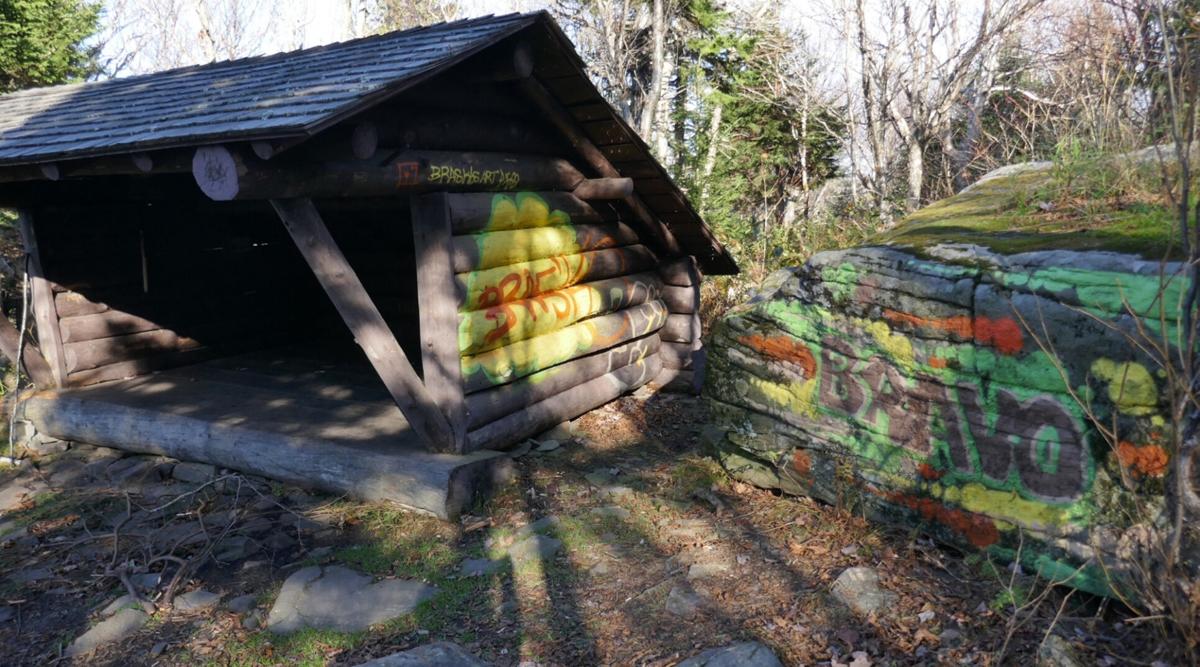 A downstate man was arrested for allegedly defacing a lean-to in Lexington. 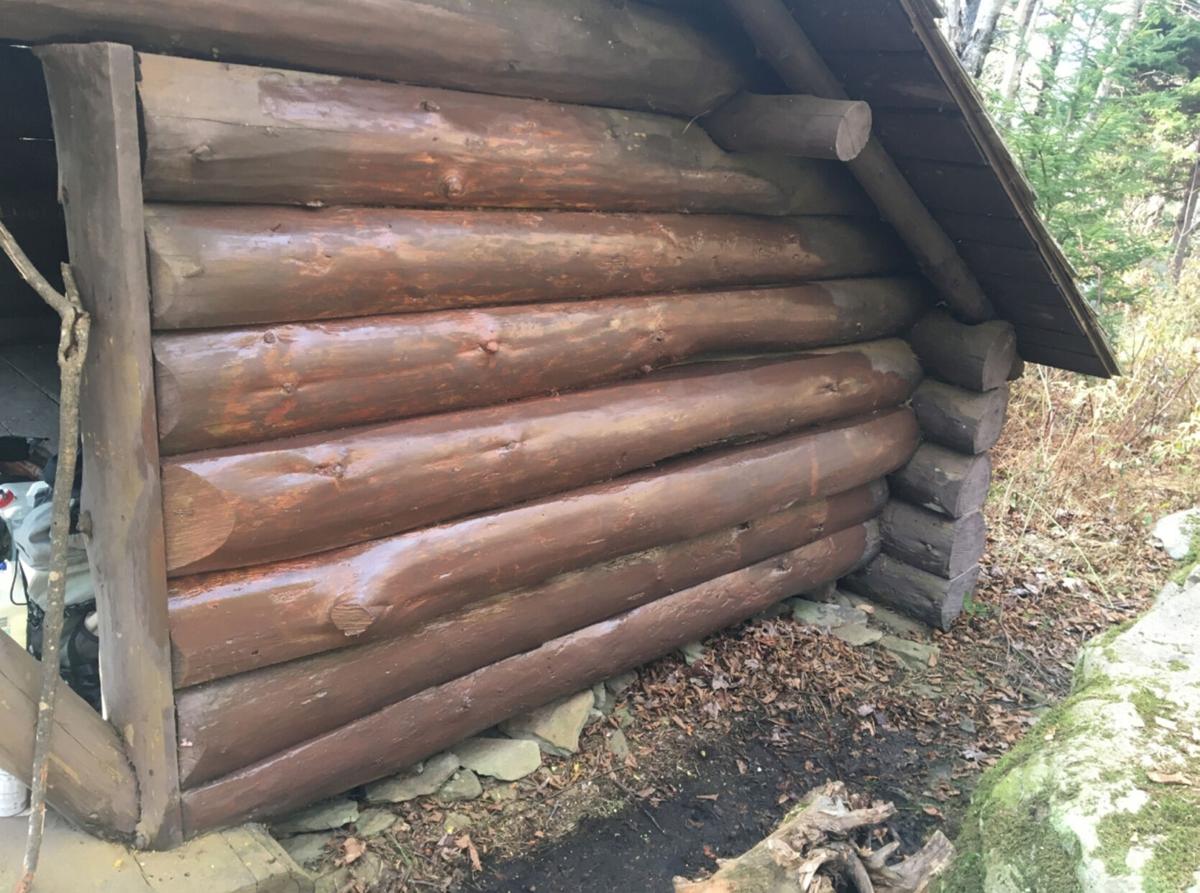 Photo courtesy of Department of Environmental Conservation. Forest rangers removed graffiti from a lean-to in Lexington, after it was defaced.

A downstate man was arrested for allegedly defacing a lean-to in Lexington.

Photo courtesy of Department of Environmental Conservation. Forest rangers removed graffiti from a lean-to in Lexington, after it was defaced.

On Nov. 2, DEC received a report that there was a social media post showing graffiti on the log-frame structure, Wernick said.

Two days later, Dawson and Lt. David Pachan received information that the suspect was at the John Robb lean-to attempting to clean up the reported graffiti, Fox and Dawson responded to the scene and notified investigators. The man who was allegedly involved had left the area before they arrived, Wernick said.

Rangers learned that the man drove up the mountain, on Hunter ski resort roads, and got stuck in a snowbank at the top of the Kaatskill Flyer chairlift. Ski resort staff and Dawson freed the vehicle from the snowbank, Wernick said.

Officers escorted the man, who they did not identify, and is 39, from Brooklyn, down to the ski lodge where they met responding investigators.

The man was arrested and was brought to the state police barracks in Hunter, Wernick said.

He was charged with making graffiti, a class A misdemeanor. He was also charged with violations for allegedly defacing rock and natural materials on state land and defacing a DEC structure.

The man is scheduled back in court on Dec. 15, Wernick said.

Rangers removed the graffiti from the lean-to.