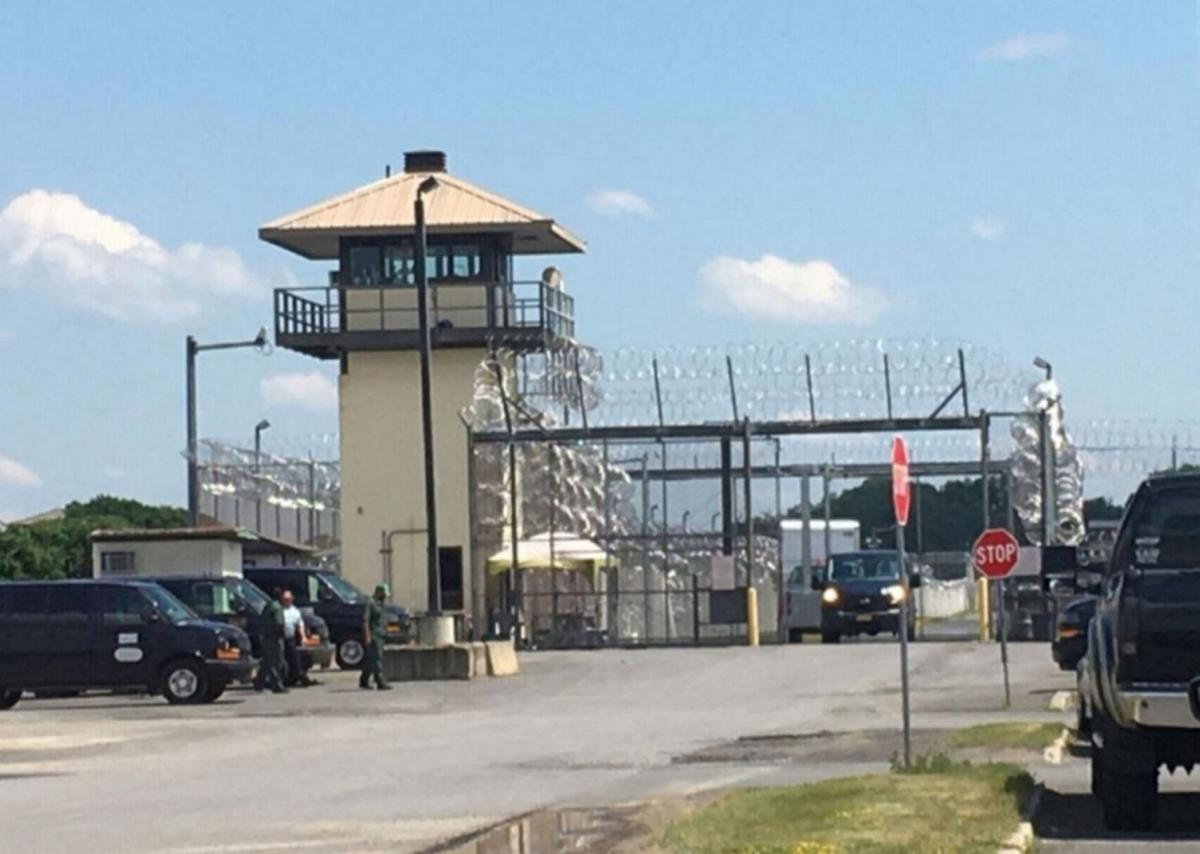 Greene Correctional Facility in Coxsackie, where a former sergeant at the facility was sentenced to prison on felony sex charges. 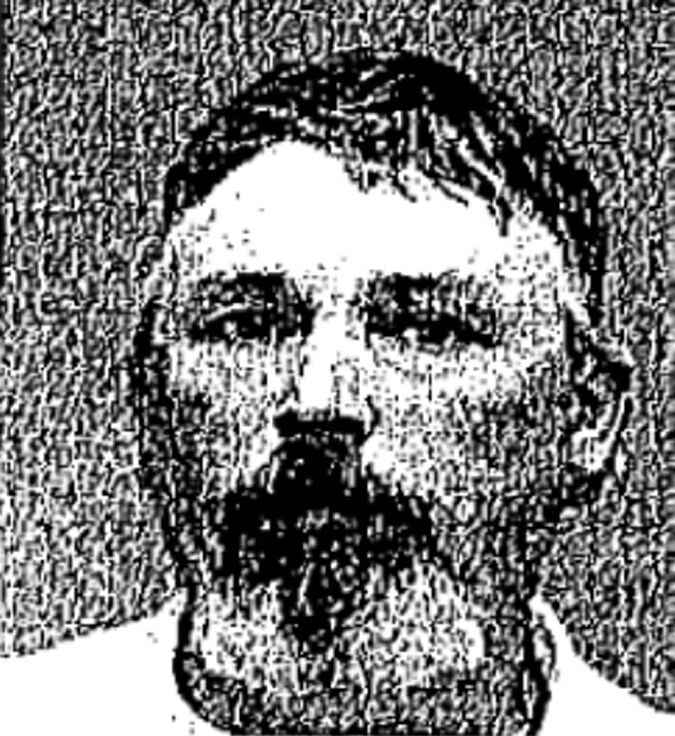 Greene Correctional Facility in Coxsackie, where a former sergeant at the facility was sentenced to prison on felony sex charges.

Four years is the maximum sentence a judge may impose for this crime, according to New York Penal Law.

Gogger will also have to register as a sex offender when he is released from prison.

Gogger is no longer employed by the prison, having resigned from his position as sergeant Sept. 12, said Thomas Mailey, public information officer for the New York State Department of Corrections and Community Supervision.

The investigation into Gogger began on March 1, when state police were contacted by the state Department of Corrections and Community Supervision, after the agency was made aware of a possible rape by a DOCCS employee. The investigation determined that Gogger engaged in forcible sex acts with the victim from 2009 to 2011.

Police did not disclose the identity of the victim and provided no details about the relationship between Gogger and the victim.

After Gogger was arraigned in May in Athens Town Court before Town Justice Constance Pazin. An order of protection was issued for the victim, and Gogger was ordered to turn over all firearms.

His salary was $91,335 annually at the time of his resignation, Mailey said.