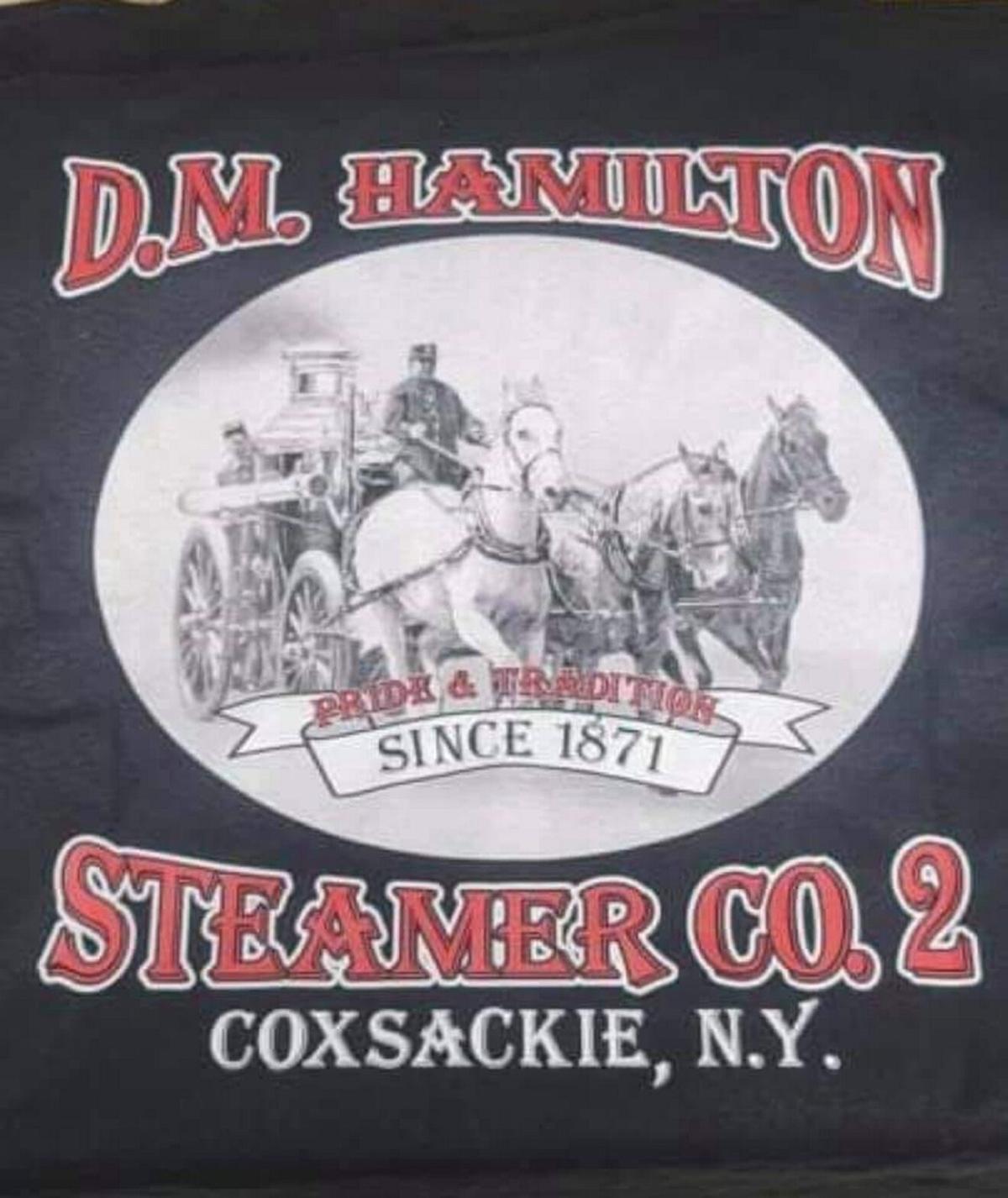 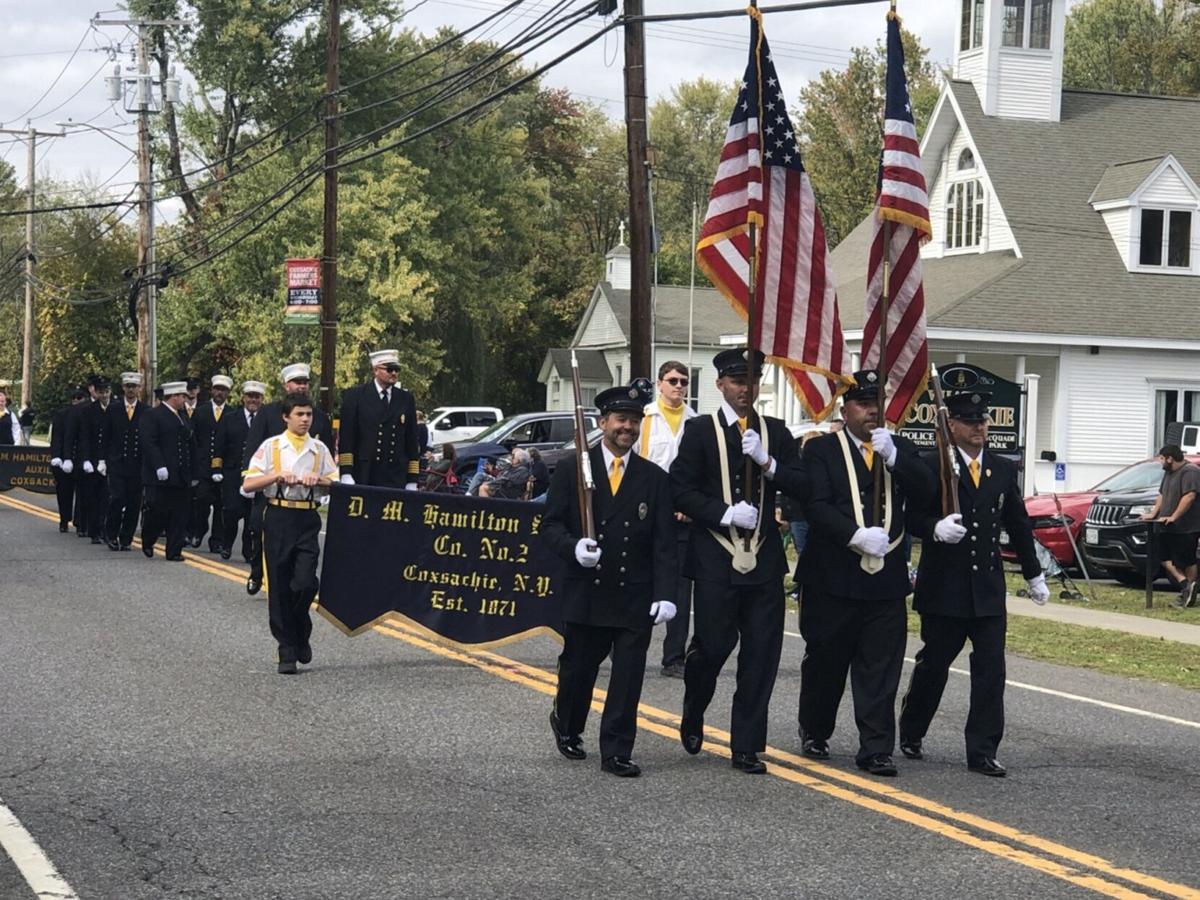 D.M. Hamilton Steamer Company leads off their parade in Coxsackie on Saturday to mark their 150th anniversary. Bill Williams/Columbia-Greene Media 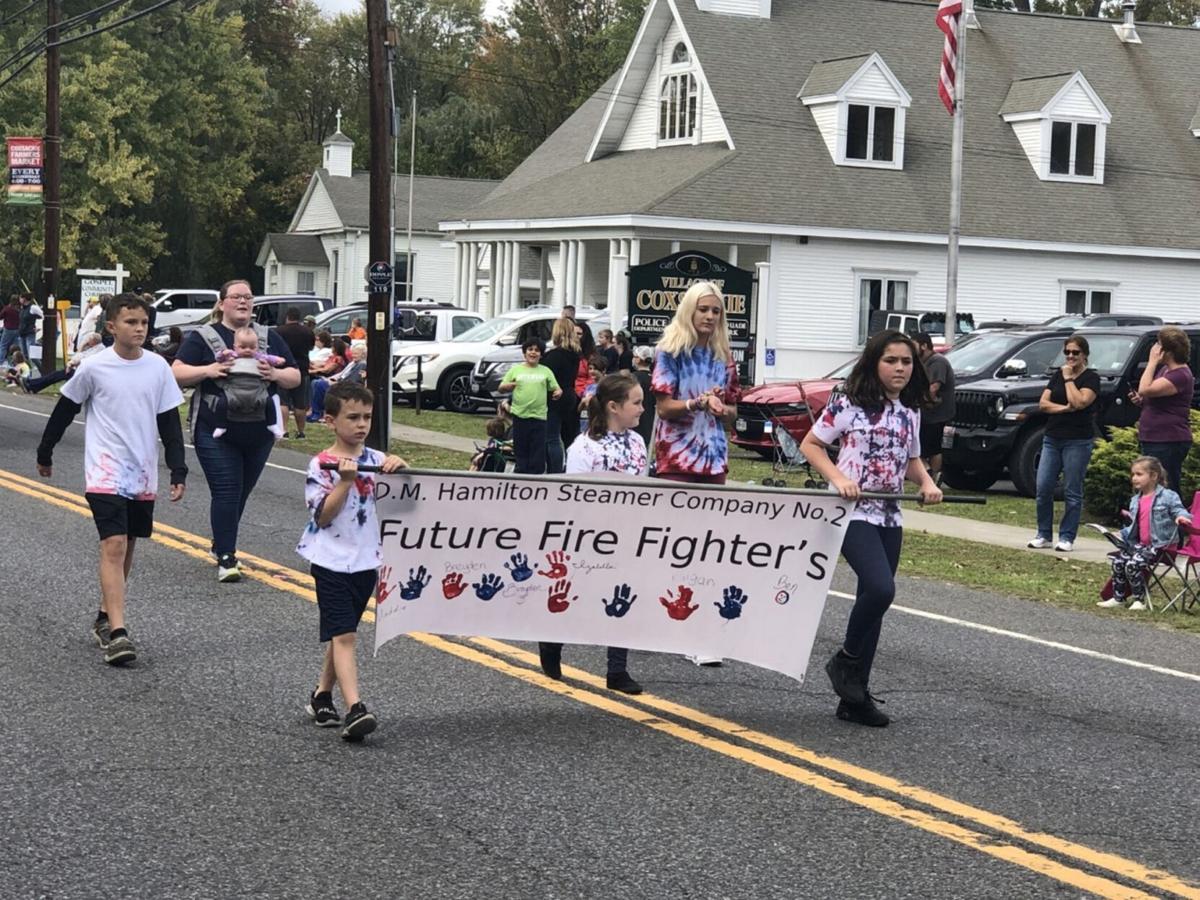 The future firefighters of the D.M. Hamilton Steamer Company participate in the parade in Coxsackie on Saturday to mark the fire company’s 150th anniversary. Bill Williams/Columbia-Greene Media 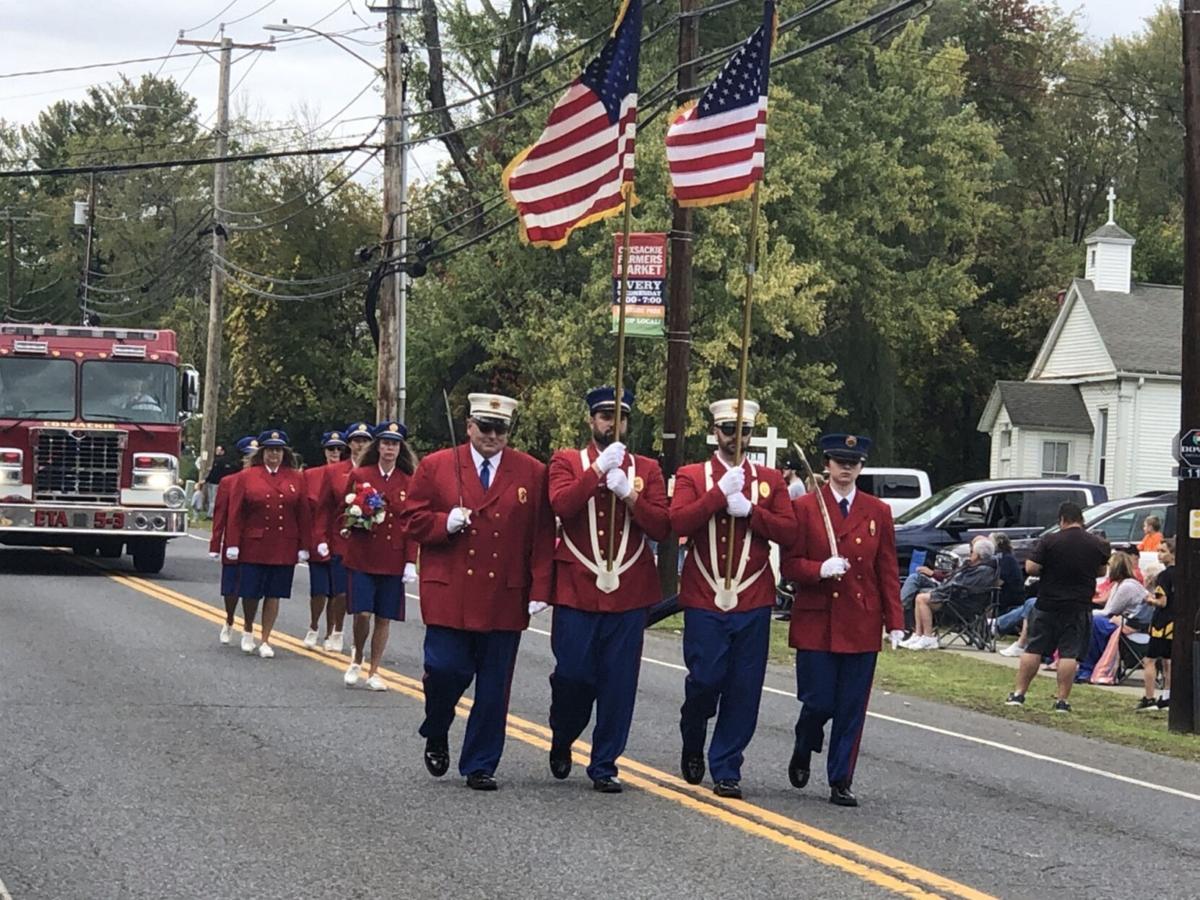 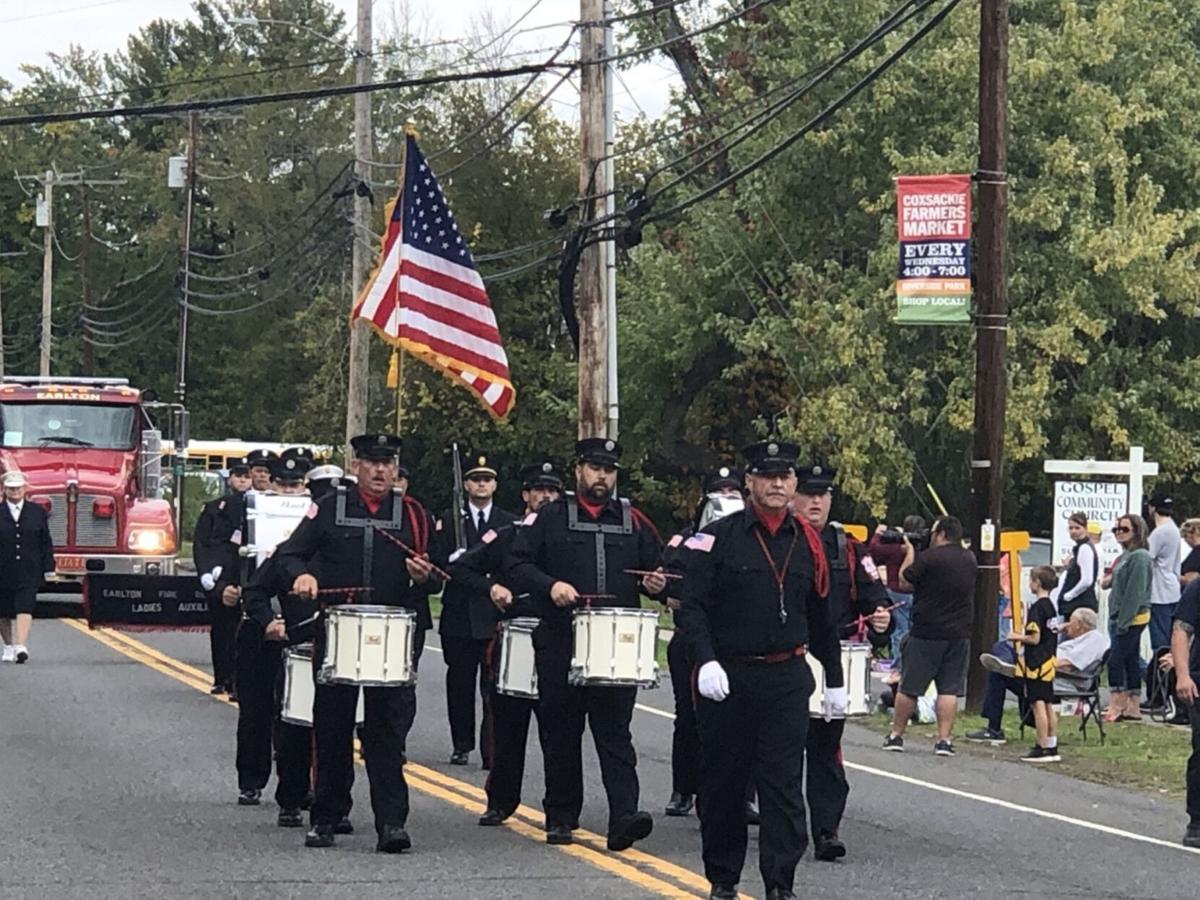 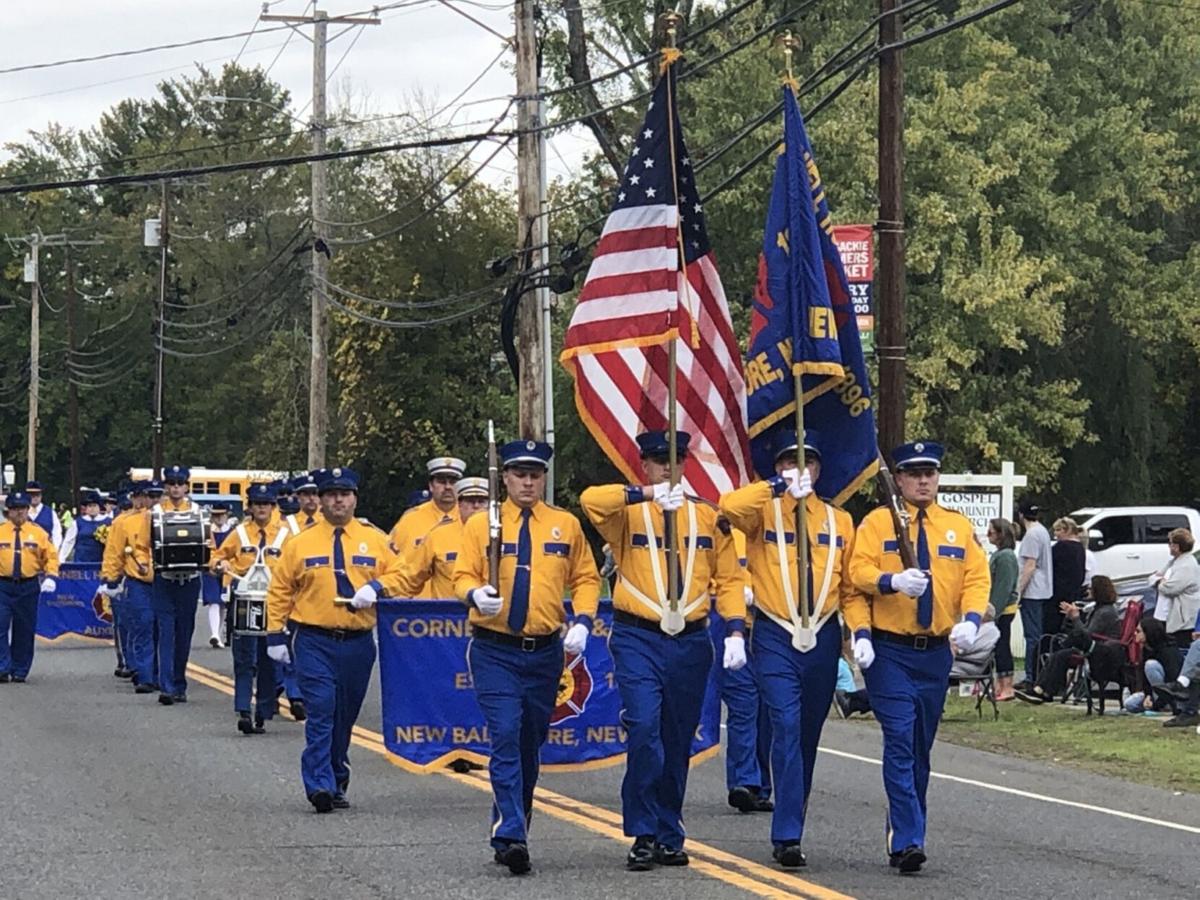 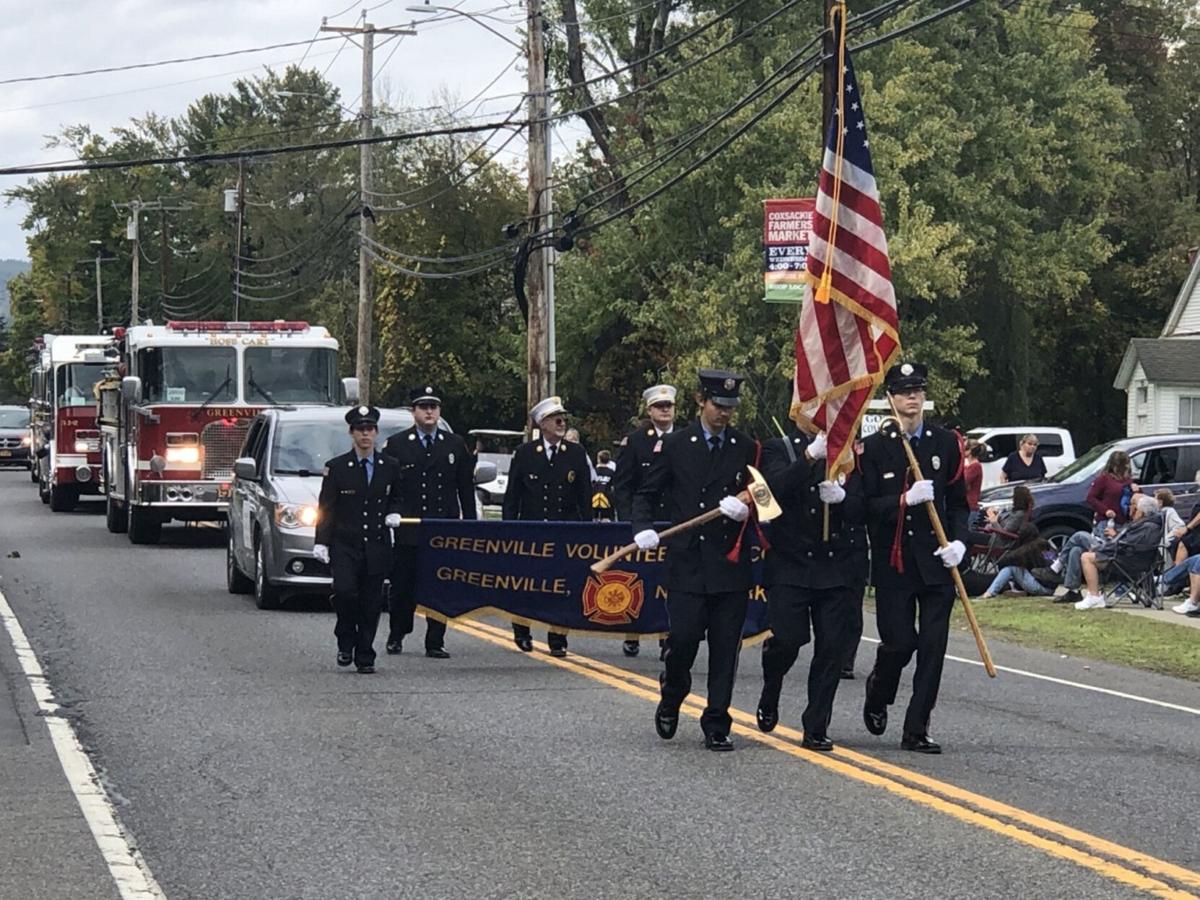 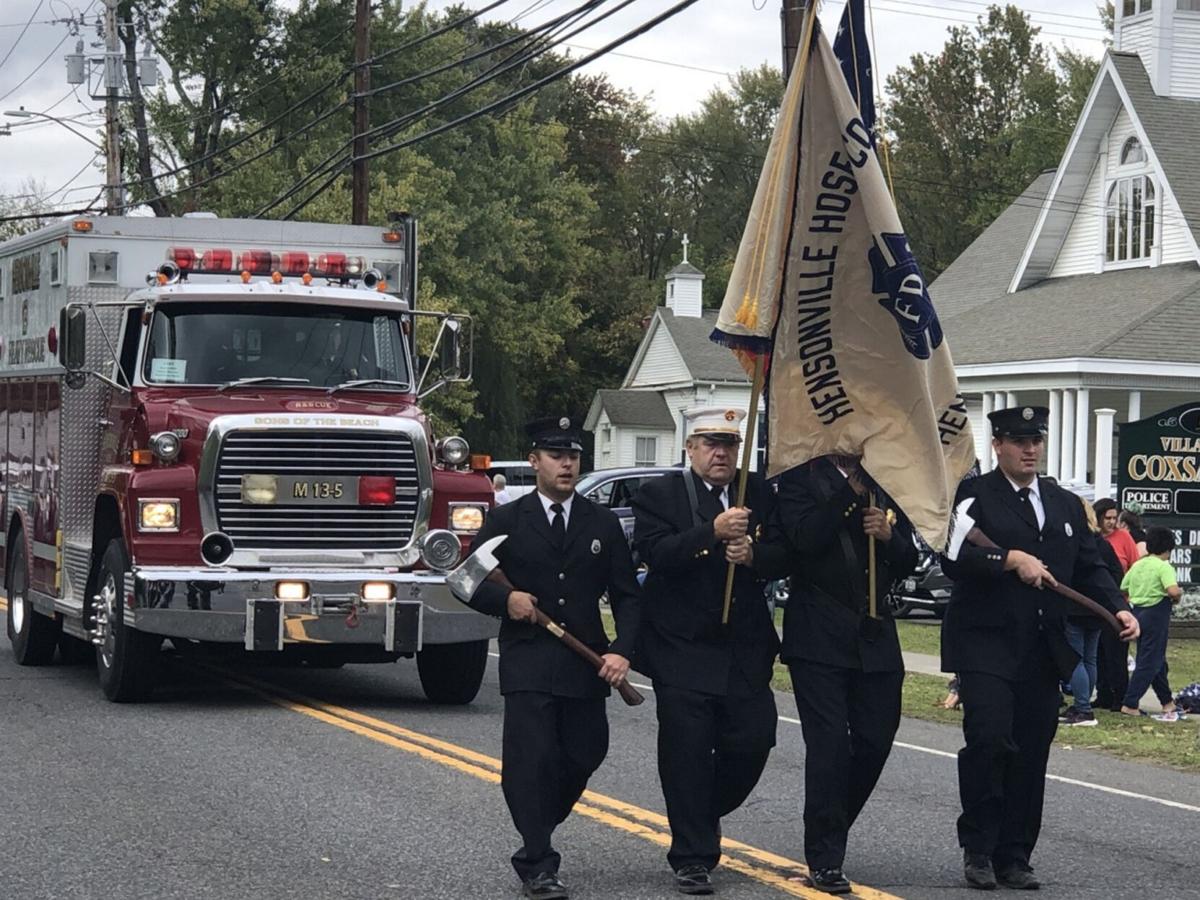 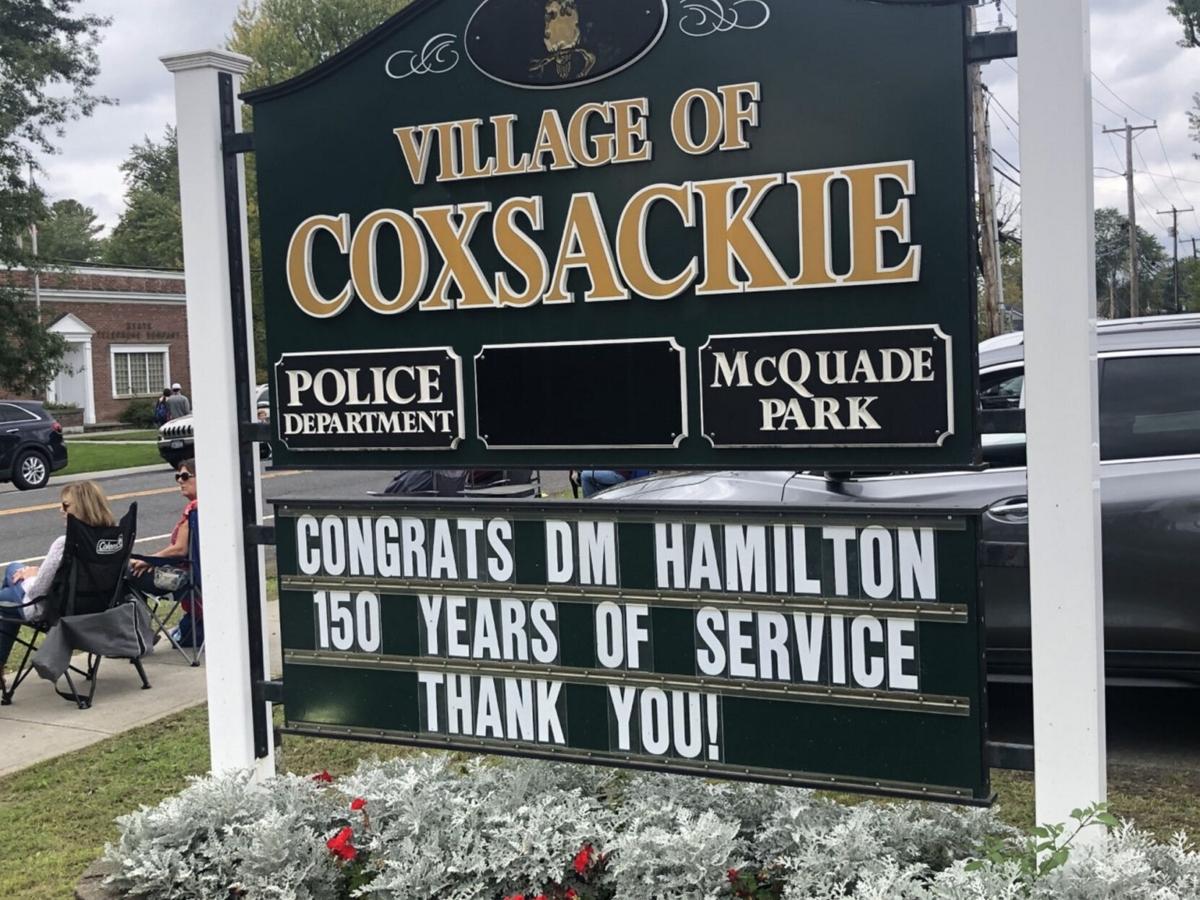 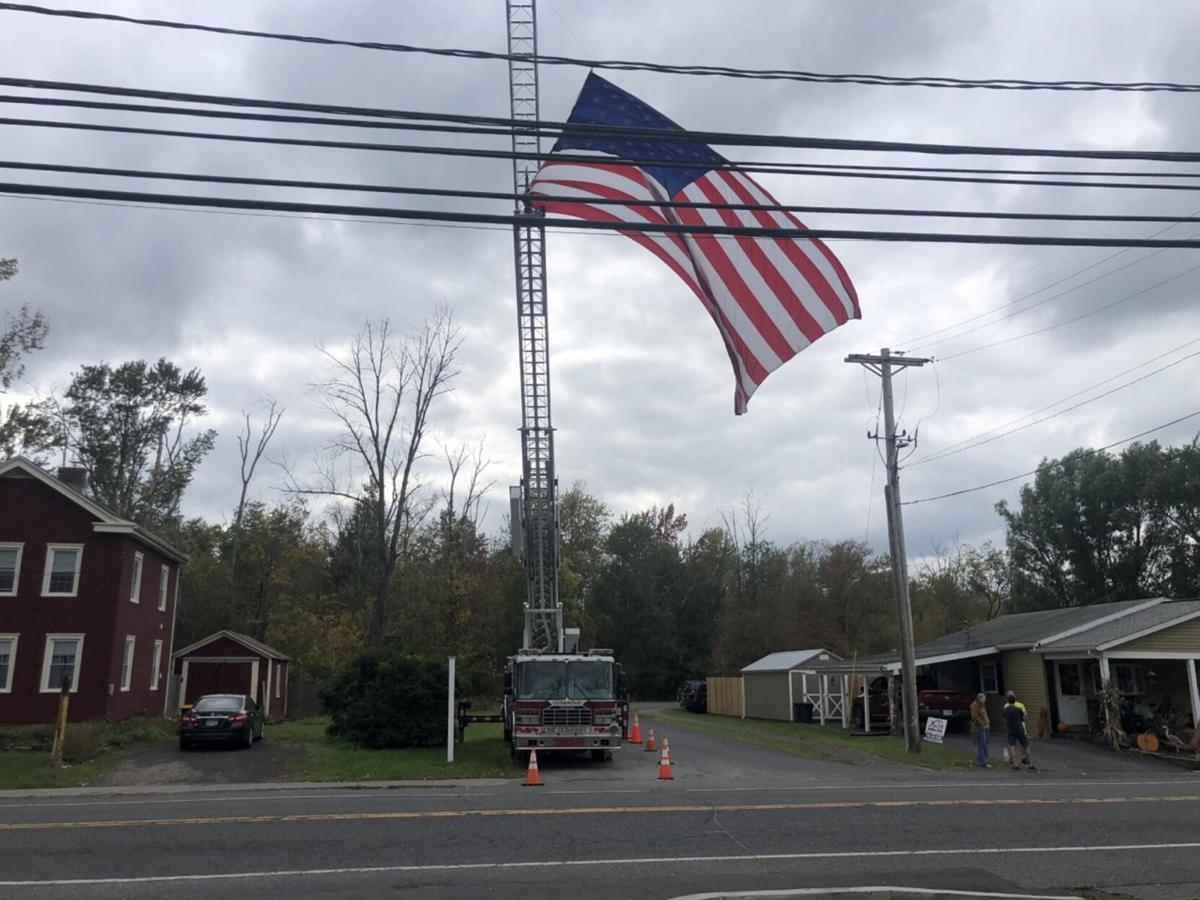 D.M. Hamilton Steamer Company leads off their parade in Coxsackie on Saturday to mark their 150th anniversary. Bill Williams/Columbia-Greene Media

The future firefighters of the D.M. Hamilton Steamer Company participate in the parade in Coxsackie on Saturday to mark the fire company’s 150th anniversary. Bill Williams/Columbia-Greene Media

COXSACKIE — Fire companies from three counties were in Coxsackie on Saturday, to celebrate the 150th anniversary of the D.M. Hamilton Steamer Company No. 2.

The fire department’s origins were traced to January 1871, when Coxsackie voters approved a measure to levy $3,500 for a fire truck and hose, according to the Coxsackie Fire Department website.

A “steamer” was purchased from L. Button and Son in Waterford.

The Steamer was pulled by hand when the fire was close by, on the Lower Landing, but calls to the Upper Landing and West End often required the use of a team of horses.

Land for the firehouse was purchased for $850 on the corner of River Street and New Street. J. Roberts and Company was awarded the contract to build the firehouse for $2,190.

At the Company’s first regular meeting on Feb. 18, 1871, members voted to change their name to D.M. Hamilton in honor of the village’s biggest taxpayer, David Michael Hamilton.

Hamilton was an original member of the village trustees and early village records show that Hamilton was a strong advocate of firematic matters.

The 150th anniversary celebration lasted over two days this past weekend. On Friday night, a Mardi Gras parade was held, followed by music and food at McQuade Park, next to the D.M. Hamilton firehouse.

Village of Coxsackie Police provided traffic control for the event. Mansion Street was closed until the parade ended.

Following the parade, the public and visiting firefighters were invited to a large celebration at McQuade Park, which included many vendors, food trucks and live music.

D.M. Hamilton had commemorative mugs and t-shirts available for sale to mark their anniversary.