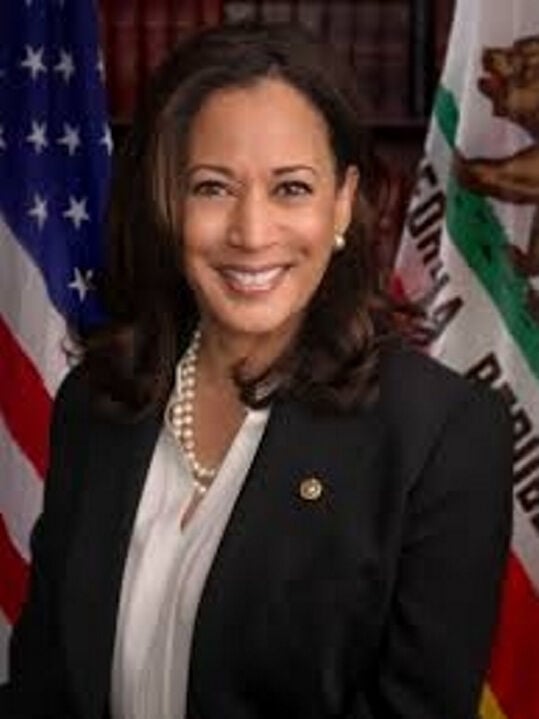 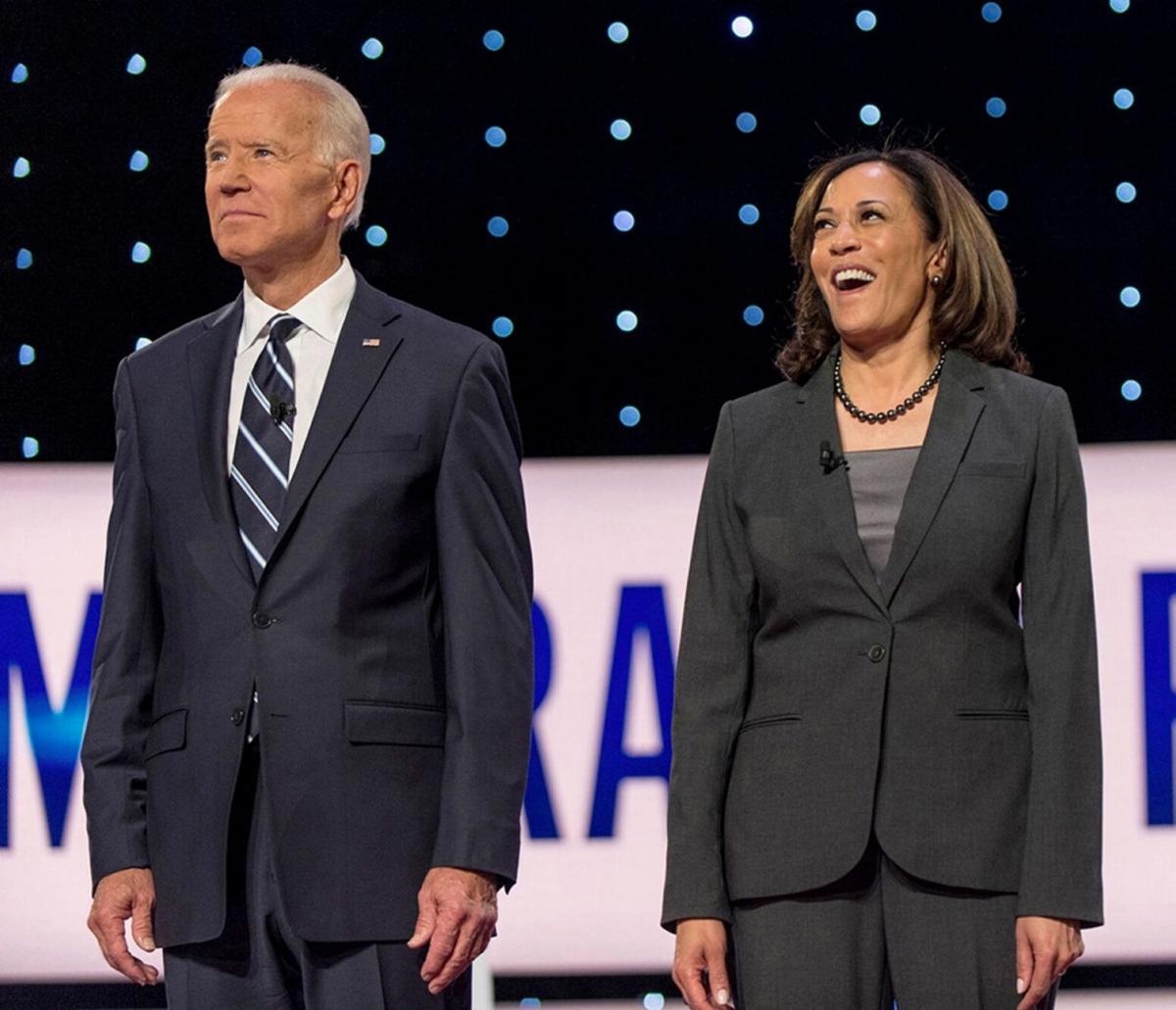 The president repeatedly called Harris a “monster” throughout his interview with Fox’s Maria Bartiromo, and described her as “the monster who was on stage with Mike Pence.”

Harris is the first Black woman — as well as the first South Asian woman — to represent a major-party ticket in a general election debate.

Pence has prided himself in good manners and professionalism, Cuomo said, and above petty discourse.

“He was petty and he was ugly and he was insensitive yesterday,” the governor said. “Sen. Harris is a monster? On what basis? What justification to use that word, a ‘monster’? This on a debate after the president made the first debate a disgusting mockery of rudeness and bullying and obnoxiousness. You’d think the vice president would say ‘I want to set a different tone. That’s not my style. And he calls the first African-American-Asian female to run for vice president a monster. Disgusting.”

“The president, once again, is disconnected from reality,” Cuomo said, as the new rules go in effect for two weeks starting Friday, or one virus incubation period, before New York coronavirus task force members reassess the numbers and regulations.

“The president, once again, is either lying, purposely deceiving or ignorant,” the governor continued. “We’re not closing down anything. ... The regulations are in place for two weeks. There’s a calendar — on it has months and weeks and days. Two weeks is not before his election. Two weeks is not after his election.

“So, the president is wrong, which happens to be the norm.”

“Jim Dwyer was about the discovery of the truth, and he was brilliant,” the governor said before reminiscing about working with the late Newsday and the Daily News reporter. “He was hard-working. He also was a poet. He had a beautiful way of communicating it... the ability to connect with New Yorkers, to take complicated subjects, find the truth, and then communicate it to New Yorkers in a way they understood.