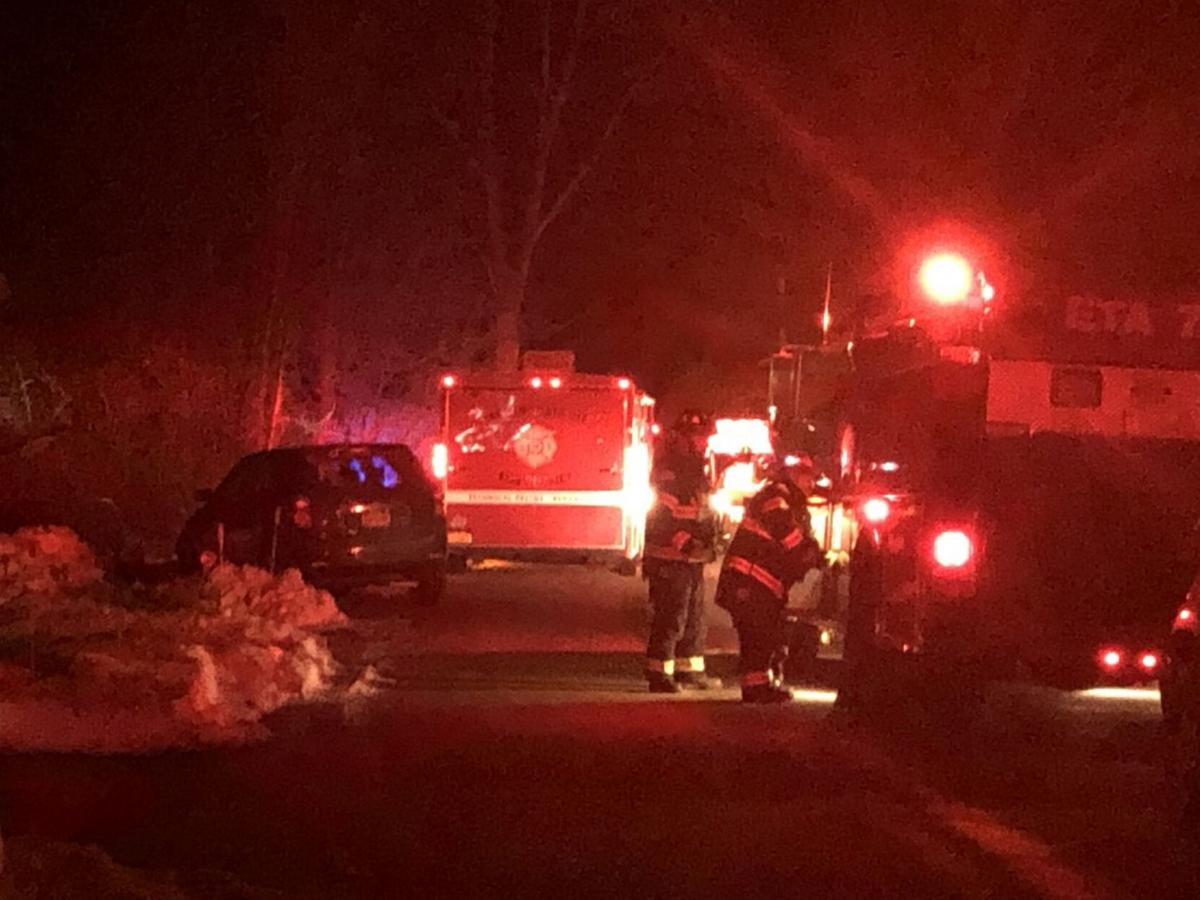 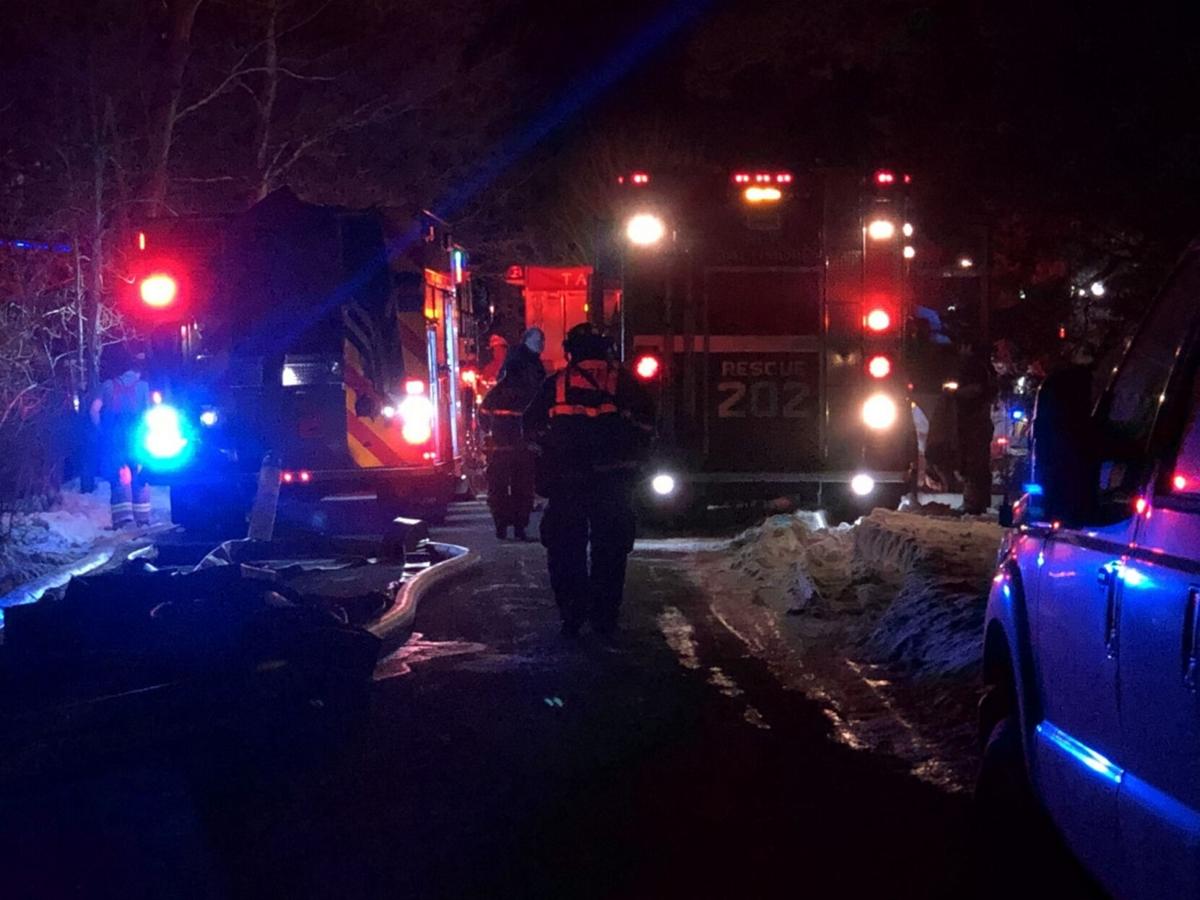 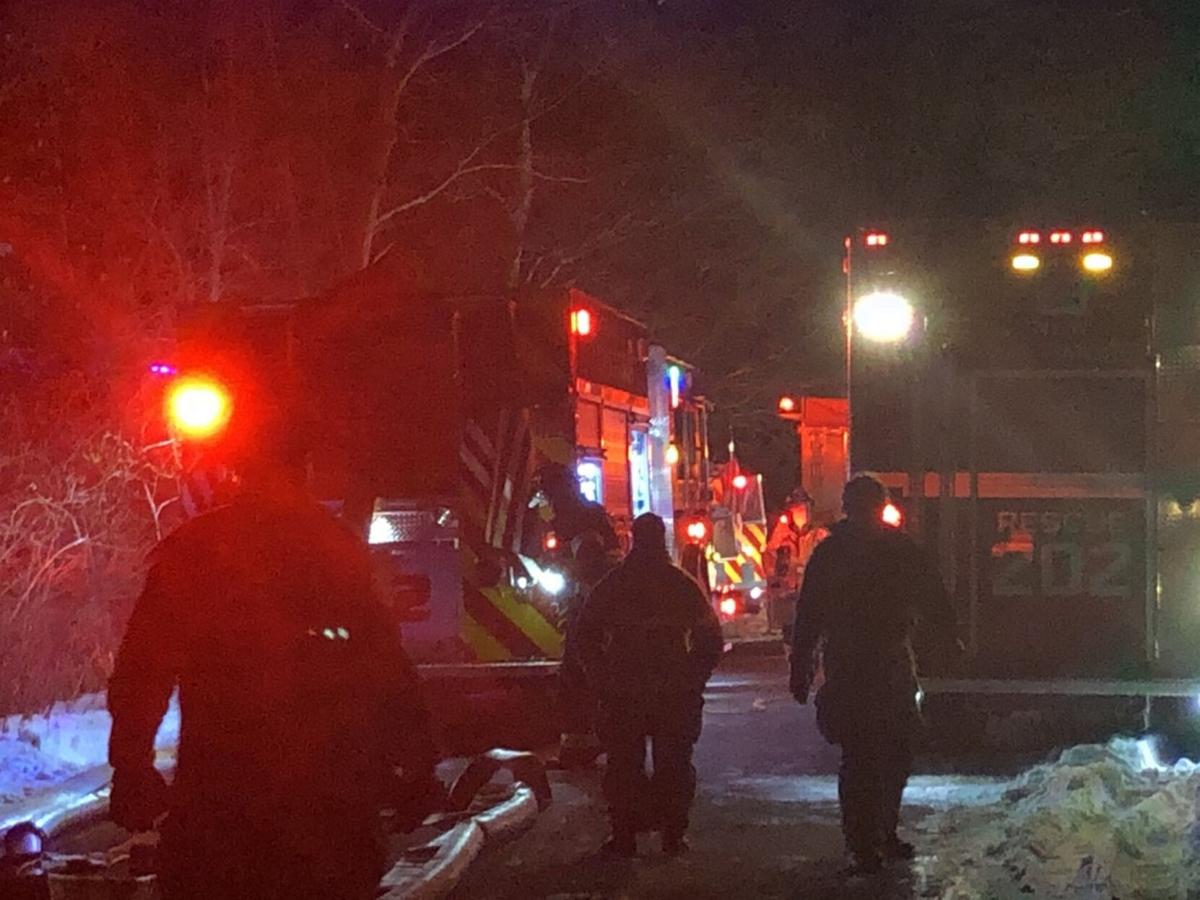 COXSACKIE — A family is homeless after fire believed to have started in a chimney broke out Saturday night at their Coxsackie home, Coxsackie Fire Chief Shawn Burdick said Monday.

The family was able to get out of the home safely before firefighters arrived, Burdick said. Family members will be staying with friends while repairs are being made, Burdick said.

One firefighter was injured in fighting the blaze. He was taken to Columbia Memorial Health by Coxsackie Ambulance with minor injuries, Burdick said.

Coxsackie Hose Company No. 3 was sent by Greene County 911 to 33 Fairy Court at Sleepy Hollow Lake at about 10 p.m., after security guards reported the home was on fire.

When firefighters arrived, they reported flames were shooting through the roof and requested mutual-aid assistance from neighboring fire companies, Burdick said.

Interior firefighters went to work and were able to make a good stop of the fire, Burdick said.

Temperatures were in the low 20s at the time of the blaze, making it difficult for firefighters to bring the flames under control.

The fire was reported to be out at 11:10 p.m. Firefighters then began checking the rest of the house to make sure it had not spread any further. The home received extensive damage to the roof, ceiling and second floor, Burdick said.

The Greene County Fire Investigation Team was called to search for a cause of the fire. Investigators said the fire started in the chimney before spreading to the roof, according to Burdick.

Central Hudson Gas and Electric disconnected power to the home. The Coxsackie code enforcement officer was requested to the scene.

Fire companies that assisted in fighting the fire were: Athens, New Baltimore, Earlton and Medway-Grapeville. Greenville and Coeymans were placed on standby.

Companies call for projects that will connect neighbors and uplift communities across the U.S.

Spring Lawn Equipment: Get Ready for Backyarding in High Style This Year

Want a better career? STEM online programs can help you get there

4 Tips for Reducing Your Plastic Footprint at Home