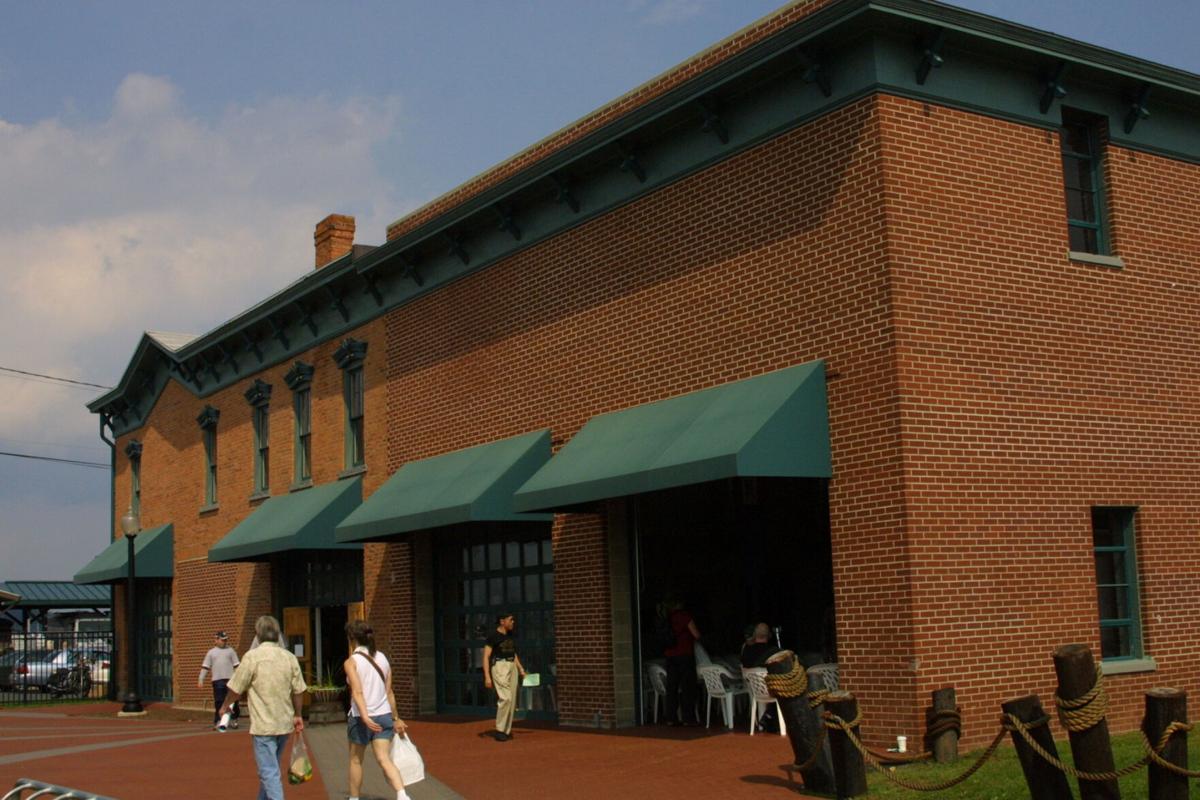 The Freightmasters Building at the Historic Catskill Point. Contributed photo 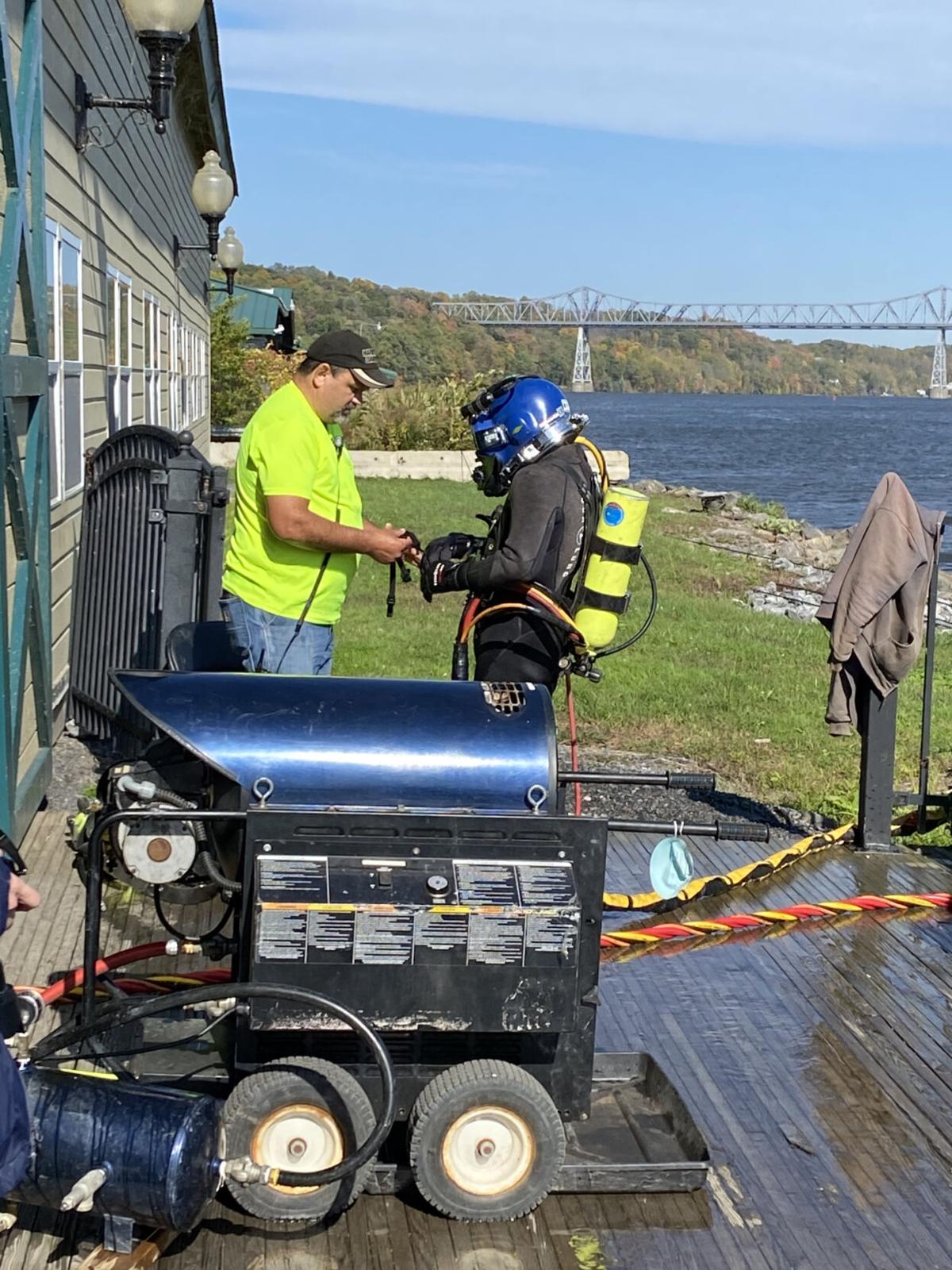 A diver prepares to descend into the Hudson River near the Historic Catskill Point. Contributed photo

The Freightmasters Building at the Historic Catskill Point. Contributed photo

A diver prepares to descend into the Hudson River near the Historic Catskill Point. Contributed photo

CATSKILL — After years of trying to maintain The Historic Catskill Point, Greene County is applying for grant funding to stabilize the shoreline.

County lawmakers Monday authorized the application, which will be submitted to the state Division of Homeland Security and Emergency Services on Dec. 2.

The grant program, called the Building Resilient Infrastructure and Communities Grant Program, is funded by the Federal Emergency Management Agency and requires a 25% match from recipients.

If the grant is awarded to the county, it is not known how much funding would be provided. The cost of the project is estimated at $1.4 million.

“Part of the shoreline is failing,” Deputy Administrator Warren Hart said. “There was a small sinkhole there that we had to temporarily repair last year. We found that there was some water infiltration from the Hudson River that’s undermining the building.”

The property includes two historic buildings from the 1800s: the Freightmasters Building and the Historic Warehouse.

The county has been battling the elements to maintain the property, Hart said.

“It’s largely wear and tear,” Hart said. “It’s the ebb and flow of the tide, especially at high tide the water can get pretty high there. Combine that with ice and the spring thaw.”

It was not uncommon for buildings and grounds employees to have to mop up water in the warehouse each year to prepare the building for events, Hart said.

Prior to the coronavirus pandemic, more than two dozen events were held at the Point each year, Hart said.

The county enlisted the help of the engineering firm Barton & Loguidice to design a plan, Hart said.

“Part of that work was having soil borings done,” he said. “We had divers go in the Hudson River and check on the status of the embankment and the riprap that’s there. We needed to do that to figure out what kind of design would be necessary based on the soil conditions.”

The preliminary design, which is estimated at $1.4 million, would use sheet piling and riprap to stabilize the shoreline, Hart said.

The project would also enhance the two pylons at the Point, which are used by American Cruise Line when the cruise ships stop in Catskill, Hart said.

FEMA is expected to make its decision on grant recipients next summer, Hart said.

“If we receive a grant award, depending on the amount we receive, the design will be finalized, we will prepare bid specs and release that document, we’ll see what the price comes back at and also we will need to get a permit from the Army Corps of Engineers,” Hart said.

Without the grant, the county will have to look for alternate funding opportunities, he said.

“We’ll have to figure out an alternative plan and seek other sources of public funding,” Hart said.

The county has owned the property for decades and up until 2000, the highway department was stationed there, Hart said.

“In 2000 the county received a grant from the Canal Corporation, which allowed us to completely remove the highway operations and convert it to the event facility that everyone knows today,” he said.

Travelers who arrived at the old ferry slip in years past were taken by horse and buggy to the Catskill Mountain House, Hart said.

The freightmaster lived in the brick Freightmasters Building, where travelers sometimes spent the night on the second story if they needed to spend the night, Hart said.

“It’s never really been renovated,” he said. “It’s like taking a step back in time.”