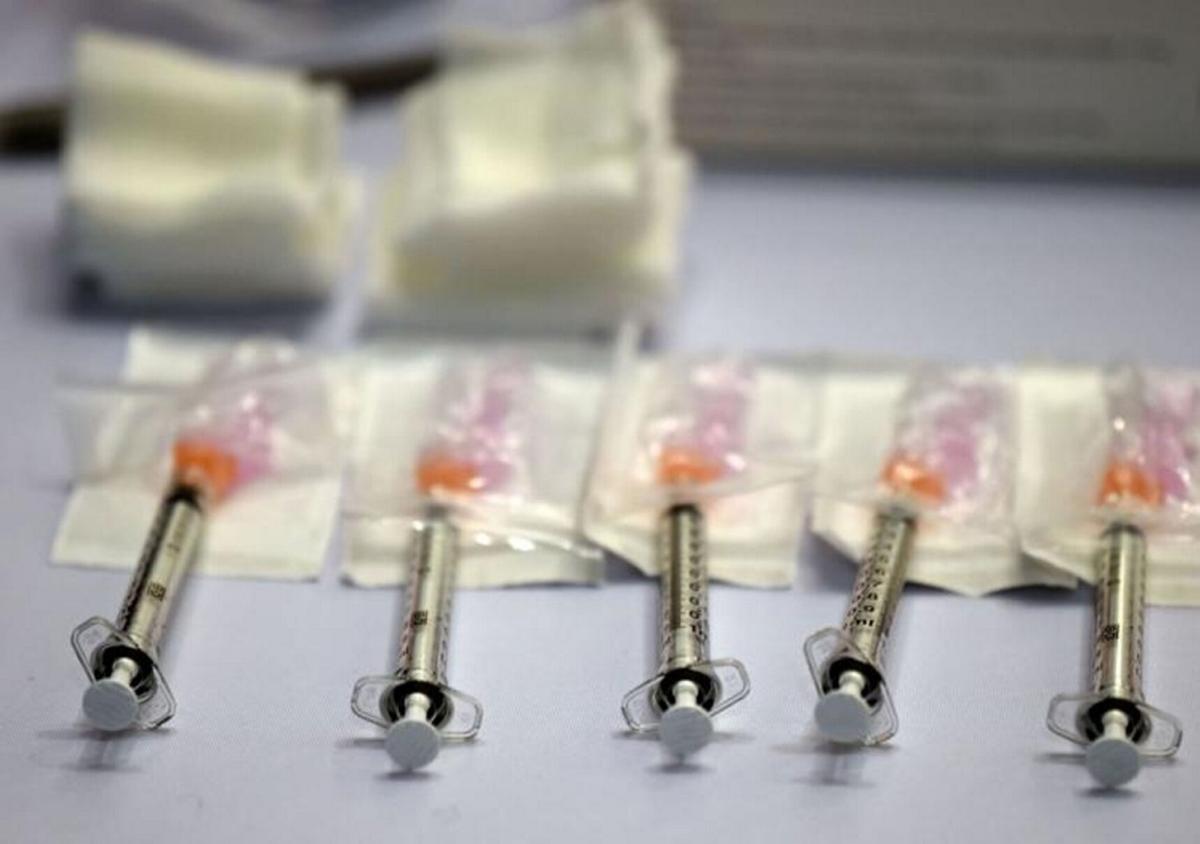 Doses of the Moderna COVID-19 vaccine are ready to administer. 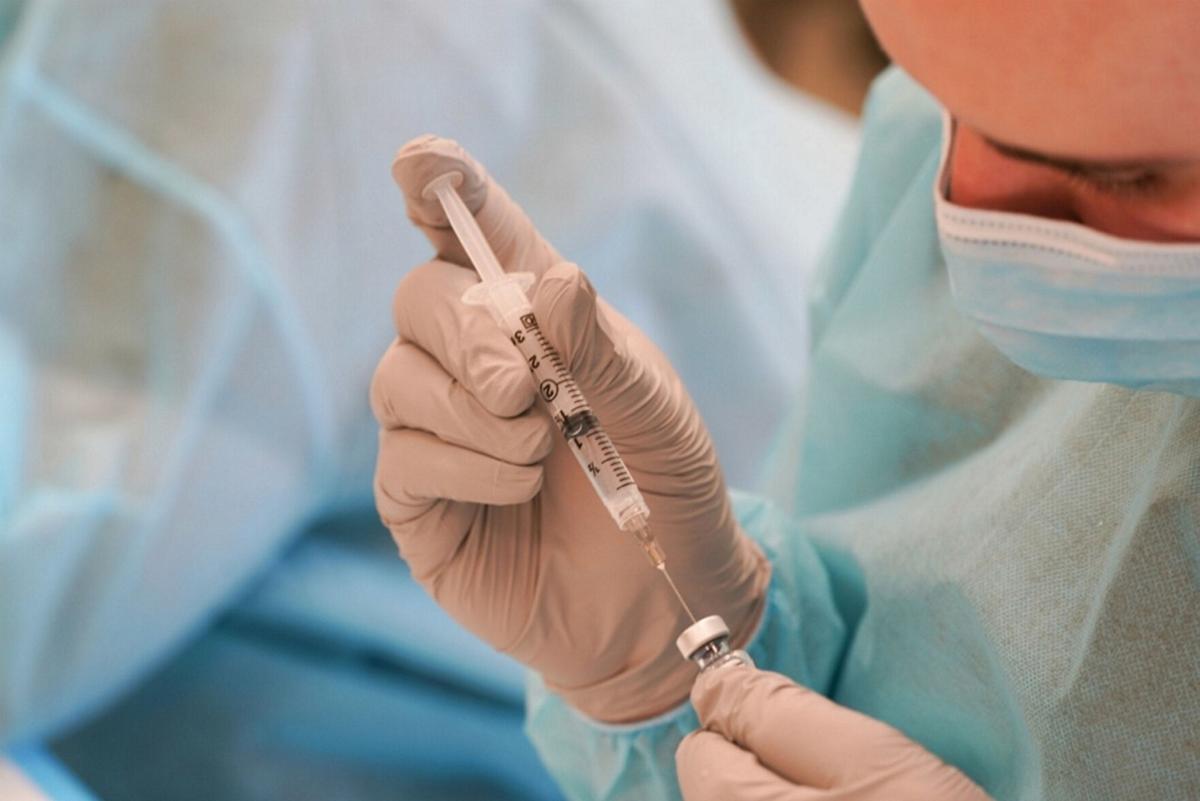 The county is hosting a free vaccine clinic Thursday.

Doses of the Moderna COVID-19 vaccine are ready to administer.

The county is hosting a free vaccine clinic Thursday.

Sixteen of the 43 active positives reported in Greene County on Friday were vaccinated individuals, but Greene County Administrator Shaun Groden said he doesn’t believe any of them were among the hospitalized.

In an effort to vaccinate more residents against severe disease and death, Greene County Public Health and Twin County Recovery Services are collaborating to host a free vaccine clinic Thursday.

The clinic, which will be held in the parking lot at 428 West Main St., in Catskill, will be held from 9-11 a.m. and is open to clients, staff and the general public.

“But we want to continue to encourage vaccinations. This will be another test. If it goes well, and we see a determined interest in the mind of the public to get a shot, that can lead to other PODs in the future,” according to a statement from Public Health.

Public Health reported 43 positives Friday, 16 of which were vaccinated. Fourteen are fully vaccinated — five with Pfizer, eight with Moderna and one with Janssen — and two have one dose of Pfizer.

Six people were hospitalized, according to Public Health reported.

According to the Centers for Disease Control and Prevention, 56.7% of the county’s population age 12 and older have been fully vaccinated.

Breakthrough infections in vaccinated individuals have been caused by the delta variant of the coronavirus, according to the CDC, but the vaccines are highly effective in preventing severe disease and death.

Unvaccinated patients with the delta variant are more likely to be hospitalized than those with previous strains, according to the CDC.

Unvaccinated people remain the greatest concern, according to the CDC.

While Greene County continues to offer people their first dose of the vaccine, others — including Columbia County — are having issues with people trying to solicit a third vaccine.

A person appeared at a recent county Department of Health vaccine clinic and said they had not been vaccinated previously, according to a statement from Columbia County.

This turned out to be false, Columbia County Department of Health Director Jack Mabb said.

The state authorized a third vaccine for people with compromised immune systems as soon as 28 days after they complete the two-dose series, following the CDC’s recommendation, effective immediately, Gov. Andrew Cuomo said Monday.

When third doses begin being delivered in Columbia County, the county department of health will require a doctor’s note stating that the individual is immunocompromised prior to the administration of a third dose.

“We will be screening people for all immunocompromised claims to ensure they are eligible,” Mabb said.

As I’ve written, Greene County’s response to COVID-19 is inadequate. I argue that your lack of a Masters in Public Health (“MPH”) matters. Greene County Administrator Shaun Groden defends your qualifications. But a professional degree tends to insulate the job from politics.

Three months ago, my sister’s husband died of COVID-19. My sister Jenny worked as an activities director at an upscale retirement facility. She decided to retire at 64 to prevent bringing the virus home to my father, who she cared for. A week later, she and her husband tested positive for COVID-19. Jerry died four days later.

The purpose of this letter is to demand an immediate campaign to vaccinate Greene County residents. Our 49% vaccination rate is pathetic. The national average is 70%. The benefits of herd immunity begin at 70%.

My criticism of your department began with a lawsuit to pause jail construction. I argued that the workers came from more infected places each day. The criticism continued on May 20, 2020, with a letter demanding that you order county deputies and village/town police to wear masks.

You failed to reply to either demand. You have no plans for a mask mandate. Your husband’s response is to arrest, charge and prosecute me. I think you get my point.