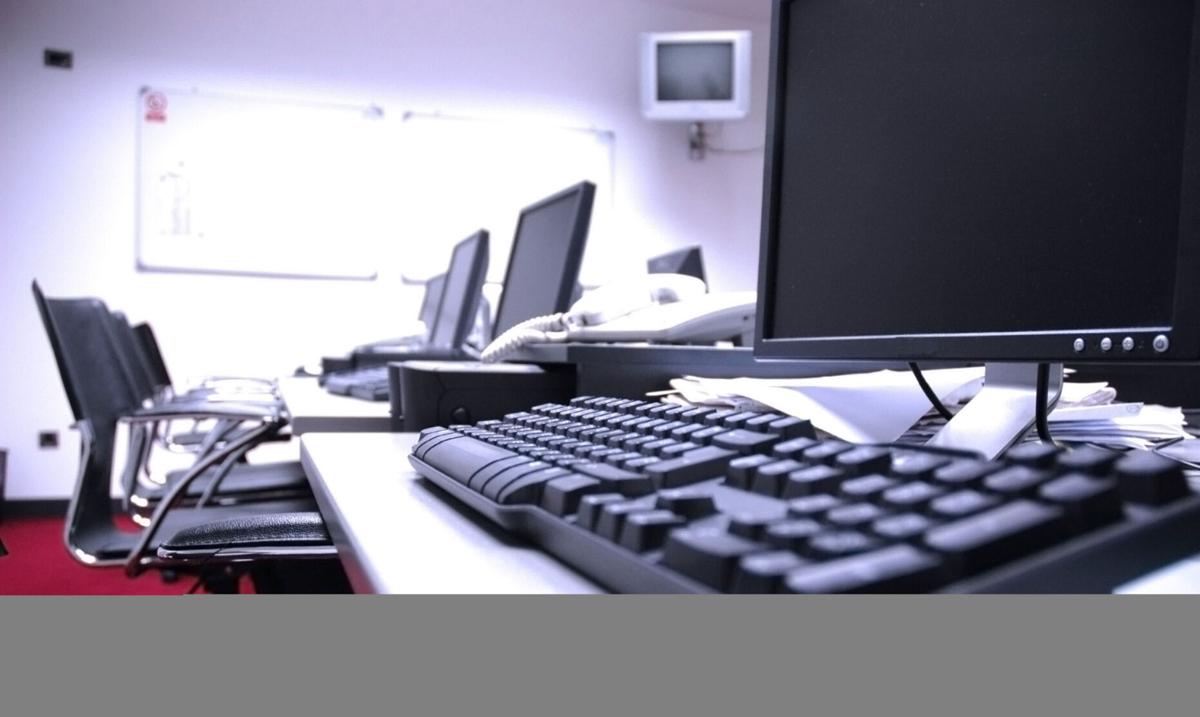 Broadband expansion and infrastructure are among the possible uses for the American Rescue Plan funds received by Greene County. 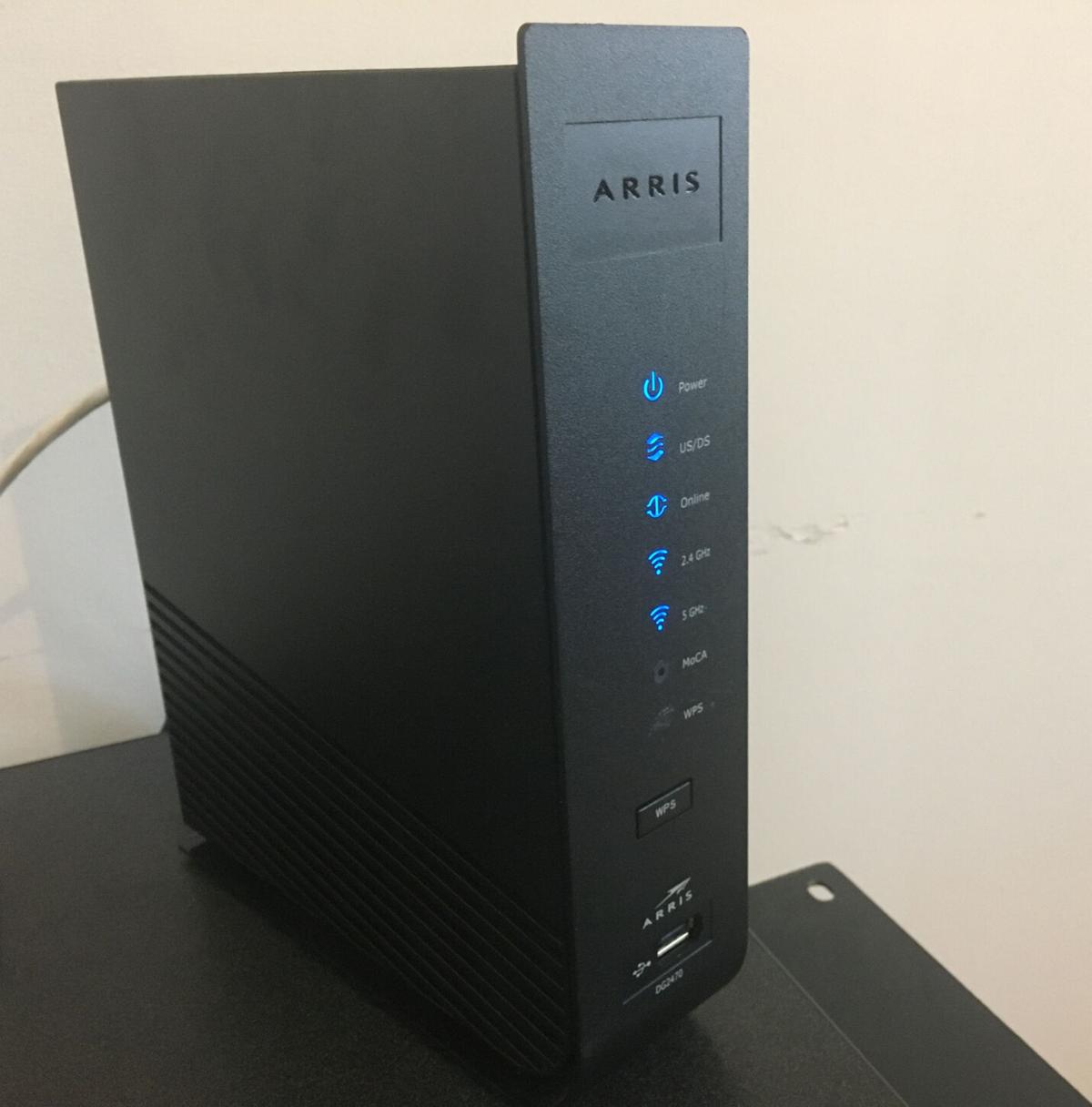 Expanding broadband connectivity is one of the permitted uses of COVID stimulus funds under the American Rescue Plan Act of 2021.

Broadband expansion and infrastructure are among the possible uses for the American Rescue Plan funds received by Greene County.

Expanding broadband connectivity is one of the permitted uses of COVID stimulus funds under the American Rescue Plan Act of 2021.

CATSKILL — The Greene County Legislature voted Wednesday to accept the first installment of the American Rescue Plan Act grant of $4,582,858.

The American Rescue Plan Act of 2021 was signed into law by President Joe Biden on March 11 authorizing direct aid to counties and other entities to assist in the recovery from the economic impacts of the COVID-19 pandemic.

The first installment is in an account at the Bank of Greene County.

The resolution accepting the first half of the grant money was adopted by the Legislature with one dissenting vote by Legislator Michael Bulich, R-Catskill.

Bulich said he opposes the distribution of funds through the American Rescue Plan because the country cannot afford the total $9.1 trillion COVID stimulus package passed by the federal government.

“By the time that gets paid back by your kids and great-grandkids, it will probably be $30 million,” Bulich said of the money Greene County received. “There is nothing liquid about that money — there is no way to pay it back. We are already taxed at the max.”

The stimulus aid awarded to the county does not have to be paid back by the county — Bulich referred to the overall stimulus package, claiming it is not a wise financial move by the federal government.

There are also limits to how Greene County can spend the money because the county did not show a financial loss following the pandemic.

“If you look at the bill, there are so many stipulations and regulations for this county on how we can spend the money because we are in good financial shape,” Bulich said. “We are eligible, but only for certain things. It was supposed to be for what transpired and what we lost in the pandemic, but Greene County didn’t really lose much.”

Other counties — such as Albany County, where high-revenue malls were closed for months during the shutdown — suffered more severe economic losses, Bulich said.

He also fears what could happen in the coming months following distribution of the American Rescue Plan grants.

“The government is printing money — that is all they are doing, and that devalues the dollar you have in your pocket right now,” he said. “That is why inflation is already starting to take hold.”

Greene County Legislator Charles Martinez, R-Coxsackie, agreed the stimulus relief aid is a risky financial move for the nation, but said the money will be spent, so Greene County might as well benefit from it.

“We are going to pay one way or the other, so we might as well take the money,” Martinez said. “We have half of it already.”

The county has yet to determine how the funds will be utilized.

“We are talking about using it for broadband and infrastructure like water and sewer,” Martinez said. “We will use it wisely, but there are requirements by the federal government on how the money can be used so we will have to go over their guidelines.”

The funds are to be used for specific purposes aimed at improving the county’s ability to respond to future pandemics, Greene County Legislature Chairman Patrick Linger, R-New Baltimore, said Wednesday.

The county has two years in which to use the funds.