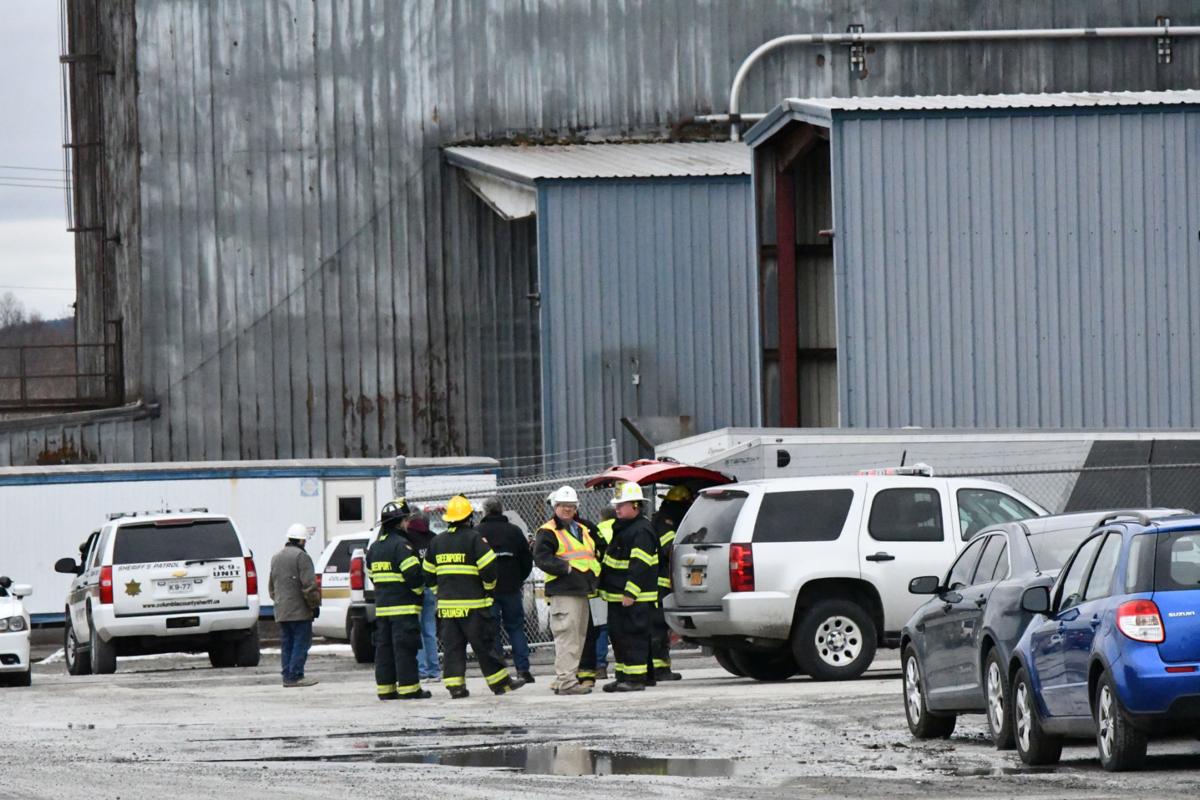 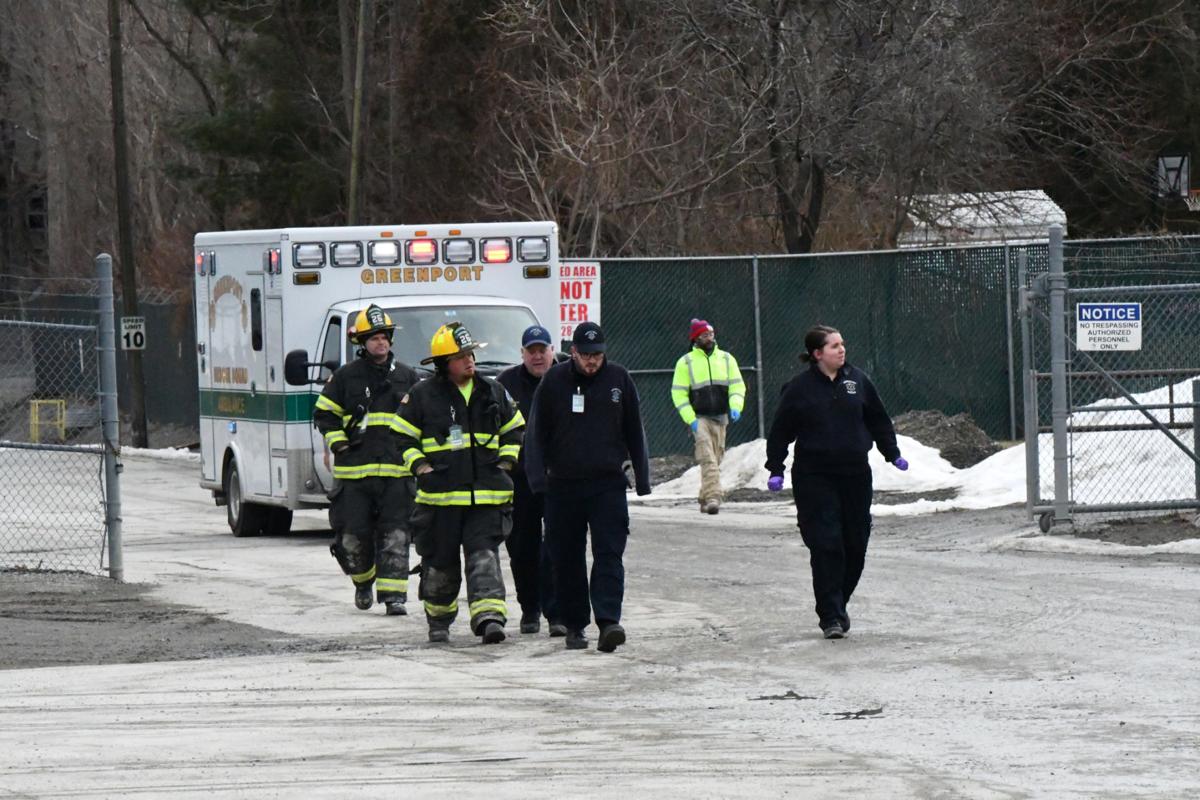 File photoFirefighters and other first responders at the gate of ADM Milling in Greenport.

File photoFirefighters and other first responders at the gate of ADM Milling in Greenport.

GREENPORT — An autopsy conducted on the body of the employee who died in an industrial accident at ADM Milling Co. on Tuesday has identified the cause of death.

“The autopsy said it was a trauma,” said Columbia County Coroner Daniel Herrick. “At this time I can’t release any further details.”

Greenport Town Supervisor Kathy Eldridge confirmed Friday that the man who died was Kenneth Pierce, 52, of Ghent. He was a laborer and Lead Man at ADM Milling Co. for many years, according to an obituary that appears on the Sacco Funeral Home website. The funeral home also confirmed that Pierce is the man who died in the accident.

“My sincerest condolences to Ken Pierce’s family, to all his coworkers at ADM and to his community friends,” Eldridge said Friday. “When I was notified of the incident I was horrified that such a tragedy had occurred. Once I arrived at the scene I was briefed on the magnitude and severity of the incident and I knew that this tragedy would be forever etched in the minds of many.

“The professionalism and dignity of the CCSO, Emergency Management, EMS, Greenport Fire Department, Town of Greenport Police and the Forest Rangers, under the direction of Sheriff David Bartlett can only be described as exemplary,” Eldridge said. “Ken will be missed by many.”

The Columbia County Sheriff’s Office has declined to release the victim’s identity.

Pierce died in what the sheriff’s office has classified as an industrial accident at the mill Tuesday morning. His body was recovered Wednesday.

“When it occurred I received a phone call from the sheriff saying they were trying to recover the body. That evening they suspended the recovery operation because it was deemed too dangerous to continue because it was dark,” said Columbia County Board of Supervisors Chairman Matt Murell. “It got to a point where they felt it would not be safe to continue trying to recover the body. The next day they did recover it.”

Pierce was born in Schenectady and was a 1987 graduate of Hudson High School, according to his obituary. He leaves behind a wife, Debra, two sons and four siblings. He was predeceased by a sister.

Tammy Hotaling of Red Hook, Pierce’s godsister, said she had many fond memories of him.

“I practically lived with them growing up. Juanita, his mom, is my god momma,” Hotaling said. “Kenny was always such a protective, loving person. He would do anything for people. He has always had a great work ethic and loved his family.”

Hotaling recalled memories of playing with Pierce and his sisters.

“It was a good-size apartment and he would definitely find the best hiding spots,” Hotaling said.

The last time she saw him, Hotaling said, he was helping her move a freezer to her new home.

“He refused gas money and all he wanted was for me to be happy again. My fiance had passed away in March of 2019 and Kenny and momma just wanted me home so they could help me and watch out for me,” she said.

“I will forever love and miss him,” she added.

ADM is a major exporter of corn, sorghum and soybeans around the world, according to its website. The company is a bottler and distributor of edible oils in Europe. Its brands include edible oils from a variety of sources, including rapeseed, soybean, corn, sunflower and specific blends in a large range of packaging formats.

ADM exports products to 50 countries in Asia, Europe and South America, from Argentina to Vietnam, according to the company’s website.