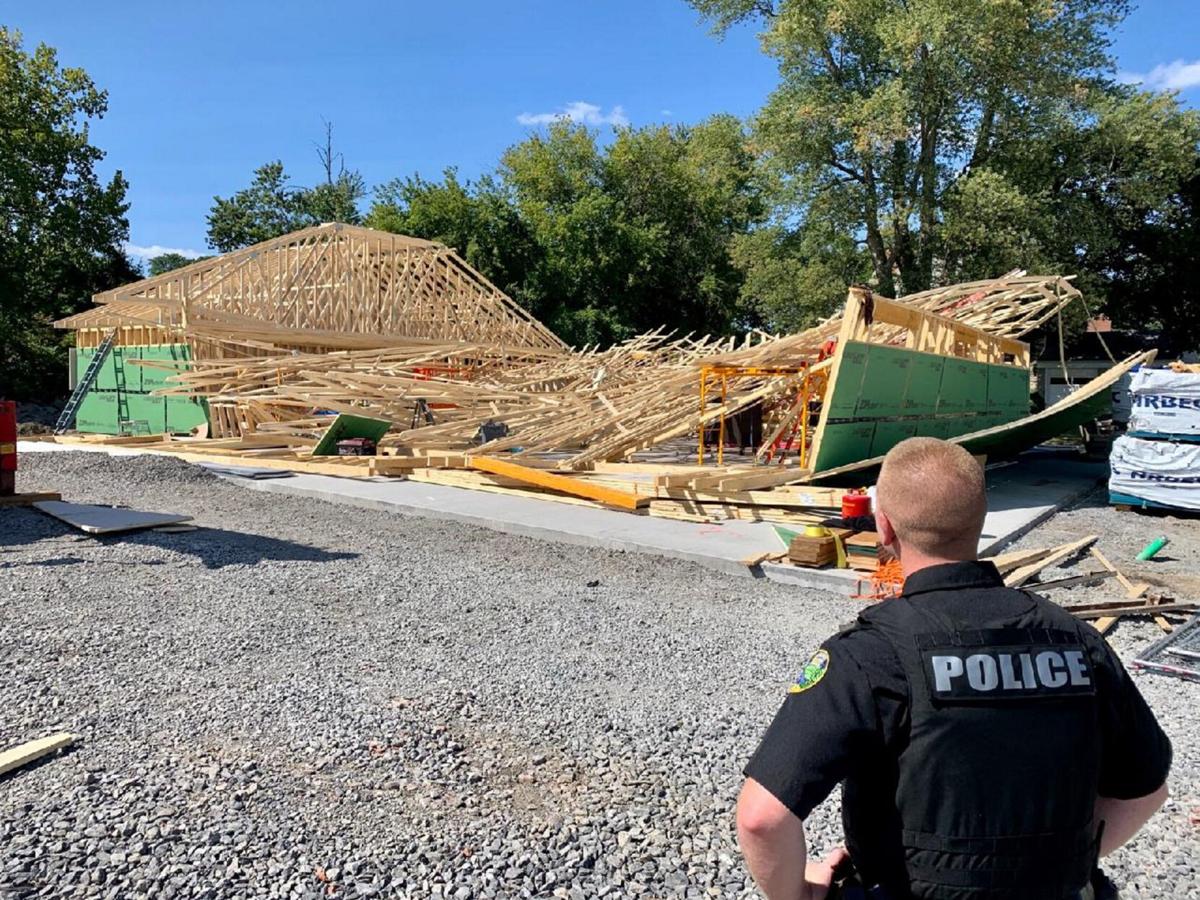 CATSKILL — A man was trapped when the wooden framework of the new Stewart’s Shop under construction collapsed Friday afternoon.

Frascello did not have any identifying information about the man.

The man was taken by Town of Catskill Ambulance to a local hospital.

The new Stewart’s is being built at the corner of West Bridge Street and West Main Street in the village, where Mountain T-Shirt was located before its demolition in August.

The man who was trapped is a worker at the construction site, Frascello said. Frascello did not know if the man required medical treatment.

The incident is under investigation by Catskill Police.

Village planners approved the new 3,996-square-foot Stewart’s Shop in May.

The new store will have two gas pumps and was on schedule to be completed in October, Village President Vincent Seeley said last month.

Check back for more details on this developing story.