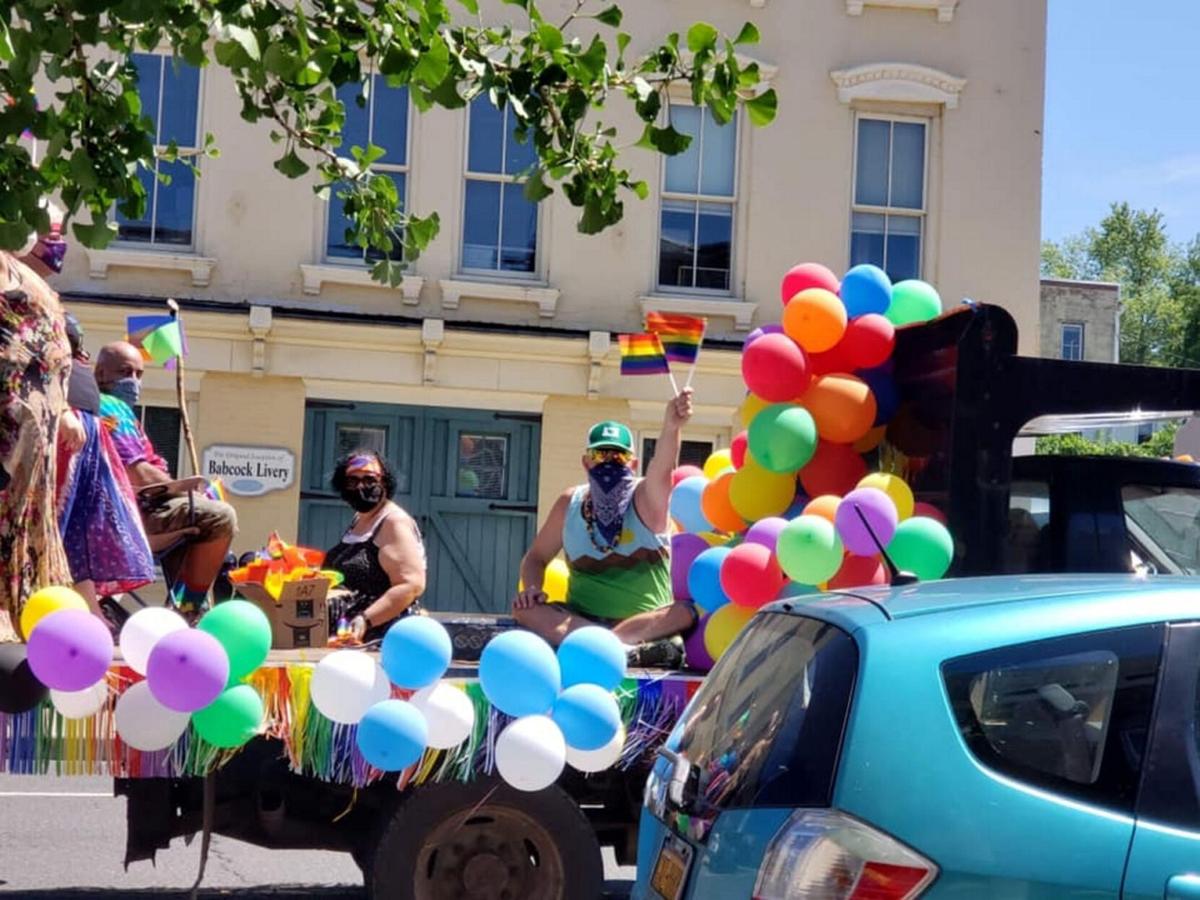 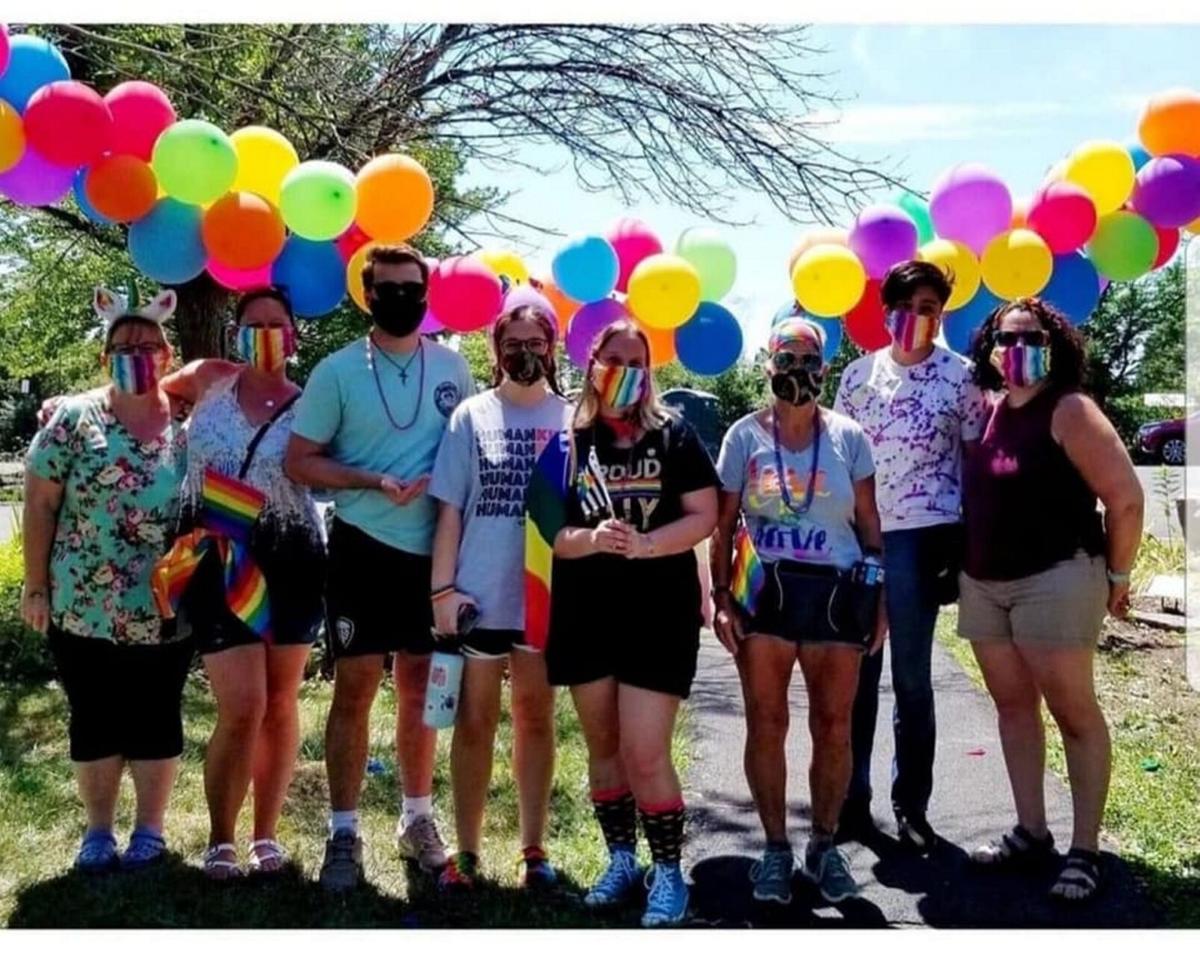 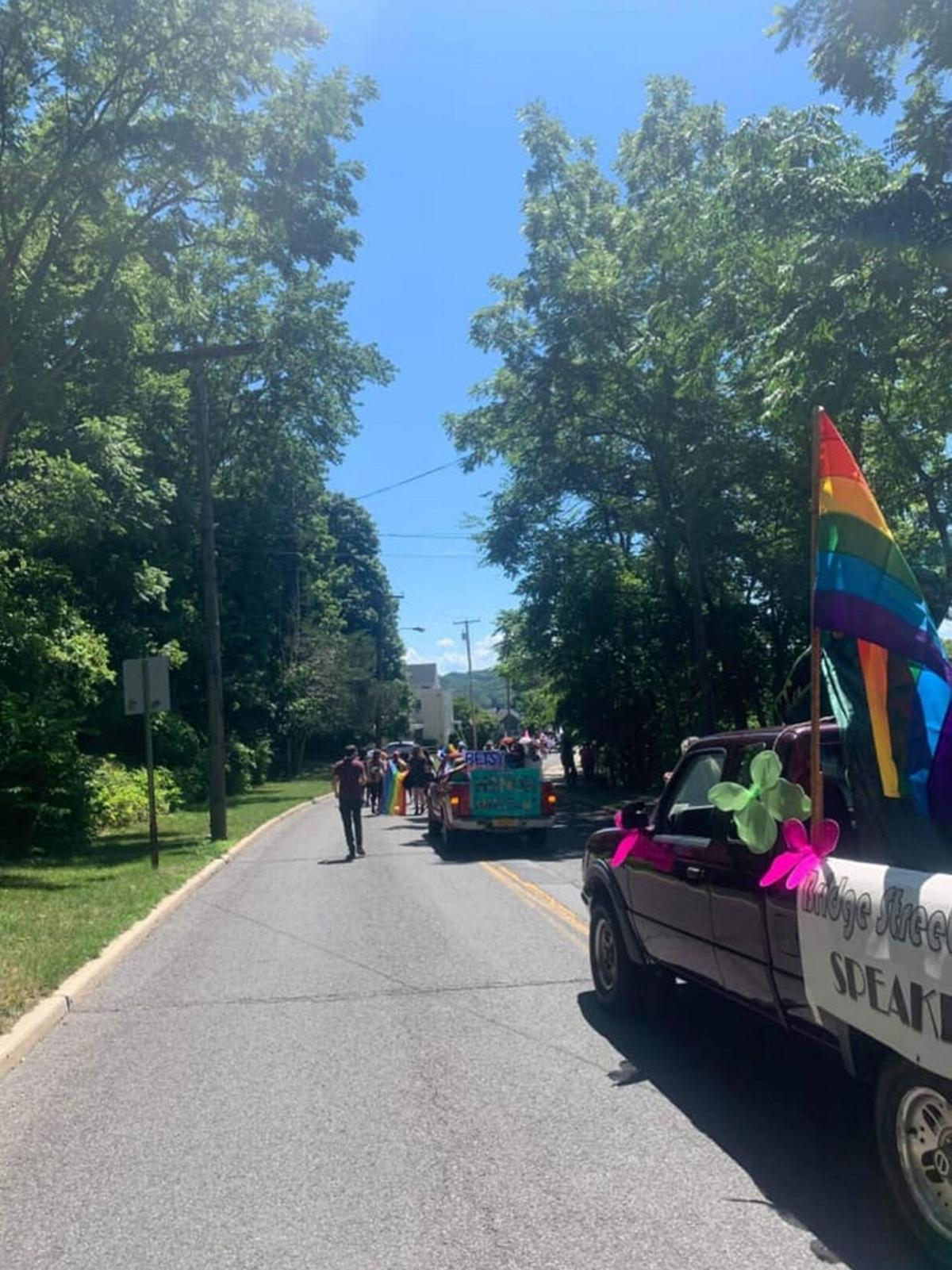 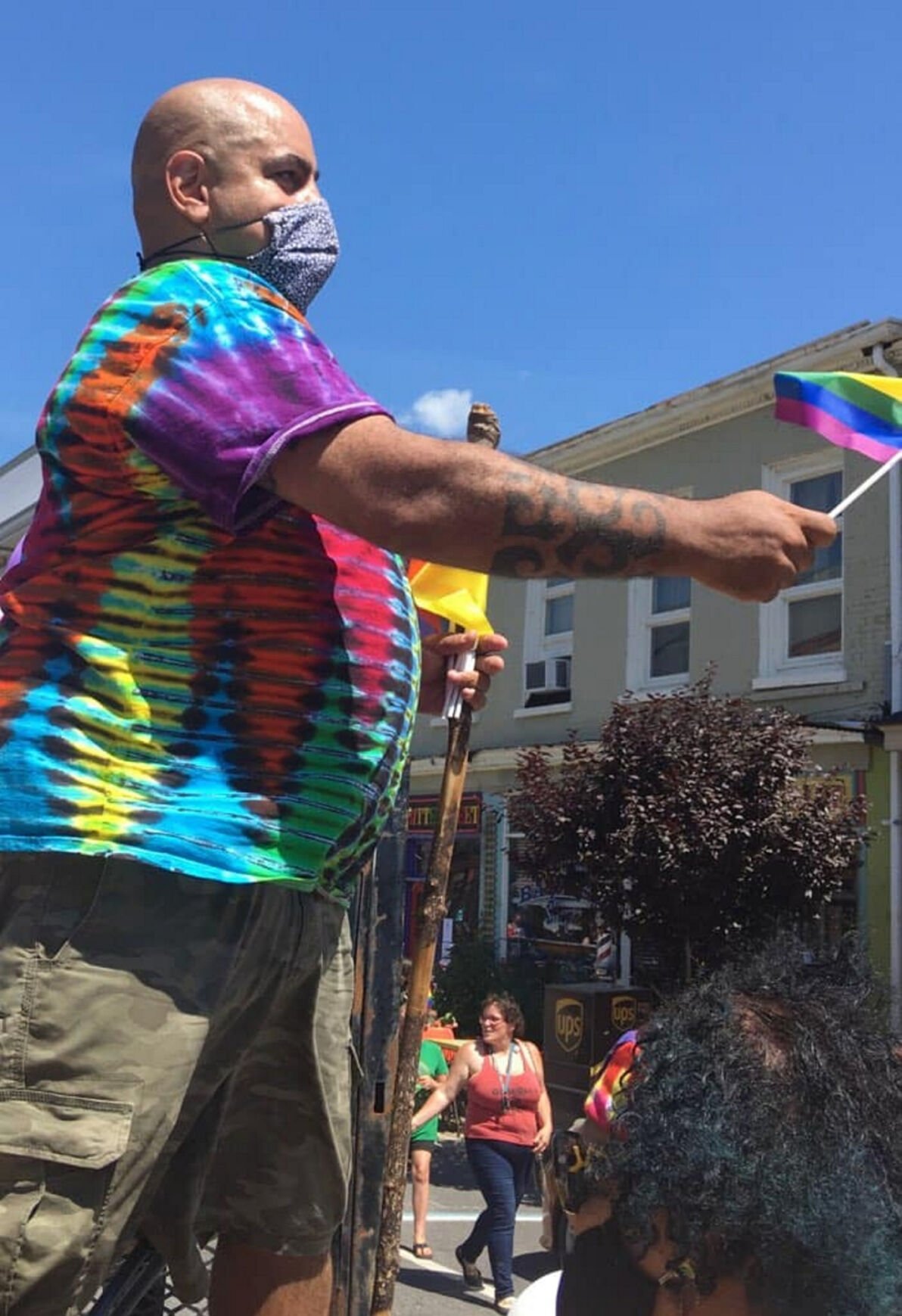 Organizer Elliott Matos on a float in the Hope for Humanity Rainbow Pride Parade in Catskill in August 2020. Courtesy of Elliott Matos

Organizer Elliott Matos on a float in the Hope for Humanity Rainbow Pride Parade in Catskill in August 2020. Courtesy of Elliott Matos

CATSKILL — Twin County residents who have missed Pride parades will have a chance to celebrate in Catskill this summer.

The Second Annual Hope for Humanity Rainbow Pride Parade and Gathering will make its way down Main Street to Dutchman’s Landing on July 31 at 2 p.m. and will be followed by events, live music and food immediately after the parade, according to the organization’s Facebook page.

The event, which is run by volunteers, is free but is accepting donations on GoFundMe to support local acts, organizer Elliott Matos said.

“We want to keep this event free ... If people can give because we just want to be able to pay for all the entertainers who have been out of work,” Matos said.

The police and fire departments have been asked to participate in the parade, Matos said. He said the organization made sure to invite the police after New York City’s Pride uninvited police to their festivities.

“We have officers in blue who are LGBTQ,” Matos said.

“People are really excited, the people came last year were really excited. They really liked the park. They really like Catskill,” Delage said. “So we have people coming from out of state, we’re going to be utilizing a lot of the Airbnb and local places, they’ll be staying for the whole weekend, so it’s going to be pretty big this year. We have a lot of people coming in.”

Events include a performance by Empowered Body Dance Studio, two sets by local Grateful Dead cover band The Deadbeats, and a ukulele performance with a drag show at 8:30 p.m. There will also be a kids’ zone with a rainbow sprinkler, an inflatable slide, face painting, pictures with a mermaid and an activities table, according to the event’s page. Festivities should wrap up by 9:30 p.m., Delage said.

After last year’s events, Matos said on Facebook that marching down Main Street was a moment he would never forget.

“As we paraded down Main Street it was so wonderful to see the Catskill people sitting at cafes or standing on the streets cheering and showing support,” Matos wrote. “I recall at one moment looking up at the apartments that look down onto Main Street and I saw several different apartments with their windows open and in one there would be a man playing his saxophone on his balcony or in another a woman playing her violin out her window. All with smiles.”

Across the river, Hudson city officials decided not to have a Pride parade this summer due to health concerns but hosted multiple events over the course of a few weeks.

Many participants come from out of town for the Hudson parade, which made planning it feel irresponsible, said John Schobel, OutHudson cofounder, who is on the organization’s board of directors and lives in Hudson.

“We just felt irresponsible bringing thousands of people into Hudson,” he said. “But let’s see what the fall brings.”

The Catskill event will have Pride merchandise for sale and will also host mental health and substance abuse rehabilitation resources, Delage said.

Delage said food will be sold at the concession stand and one taco truck, as well as local baked goods.

In June 2020, Matos and Delage pitched the parade and events to the Village Board of Trustees.

Village Trustee Natasha Law said at the time the parade could be the first of its kind in more than a decade.

Capital Pride in Albany will hold a parade and festival Sept. 19, according to its Facebook page. Events last summer had to be postponed due to the pandemic.