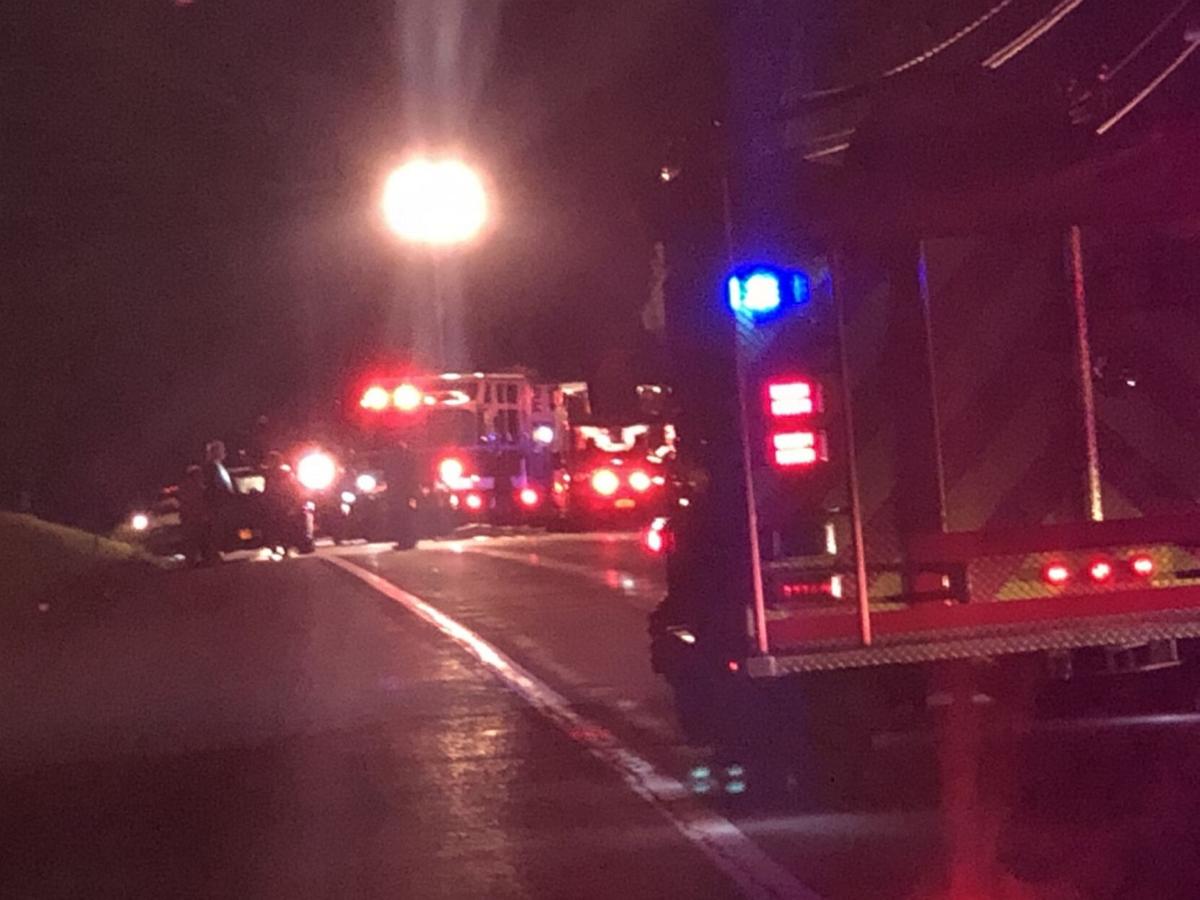 Greenport Fire and Rescue, were on the scene of a fatal accident on Route 9G Tuesday night. 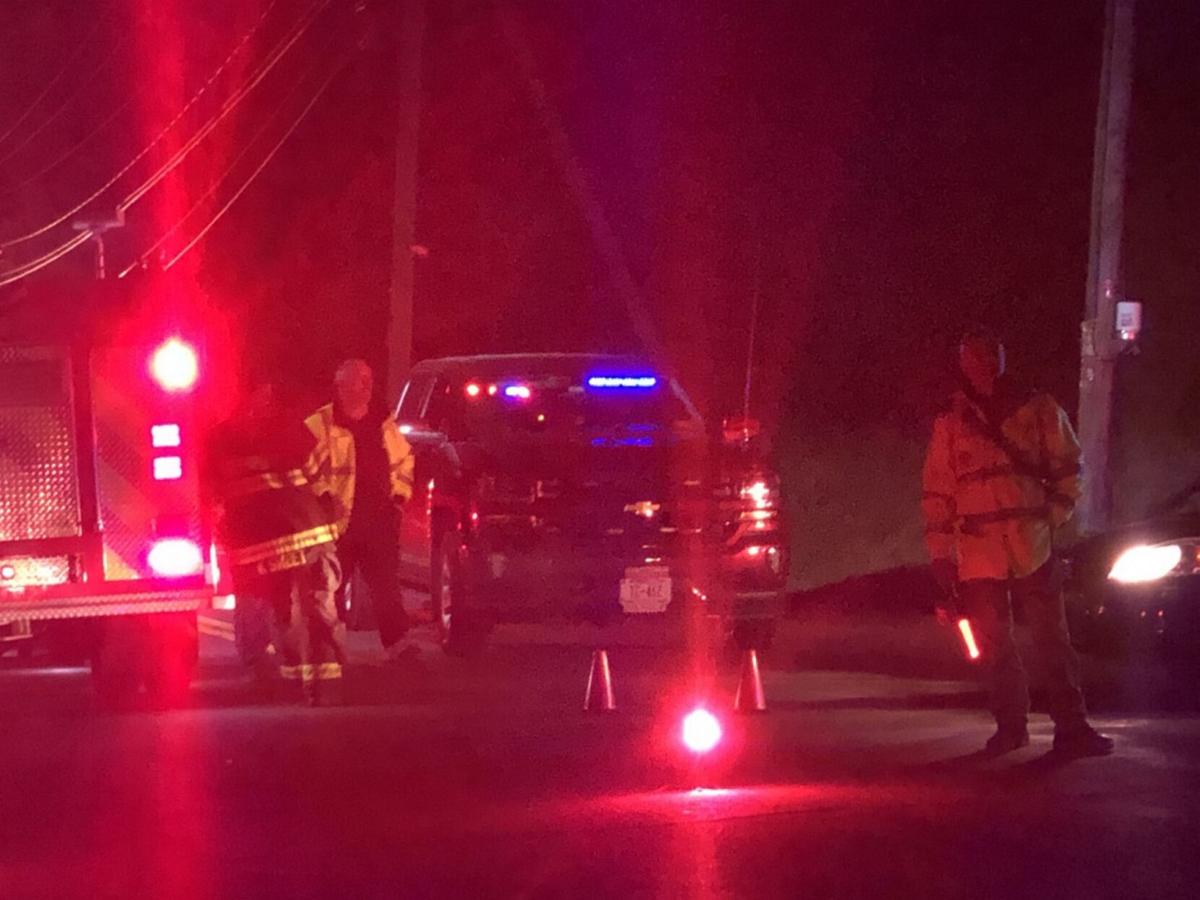 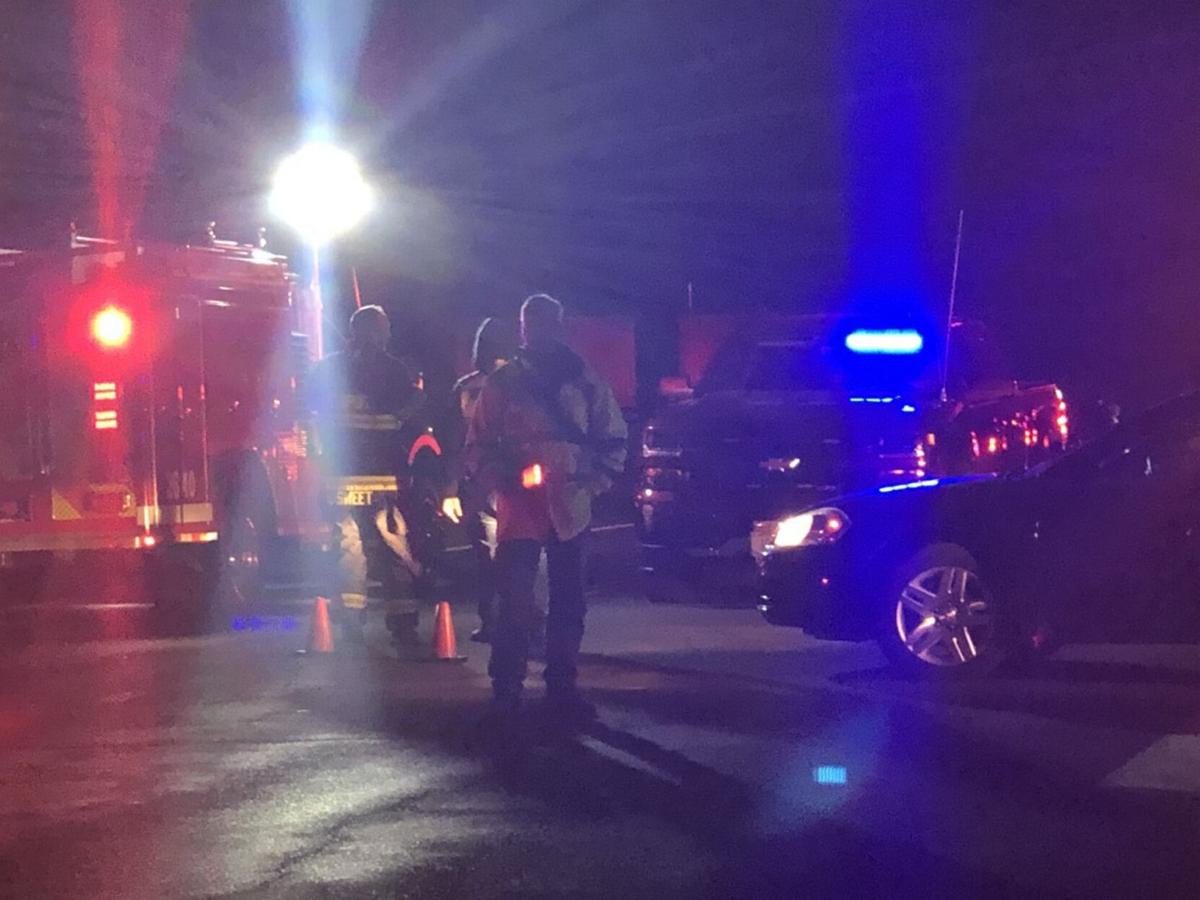 Multiple agencies responded to Route 9G in Greenport Tuesday night, after a man was struck by a car. 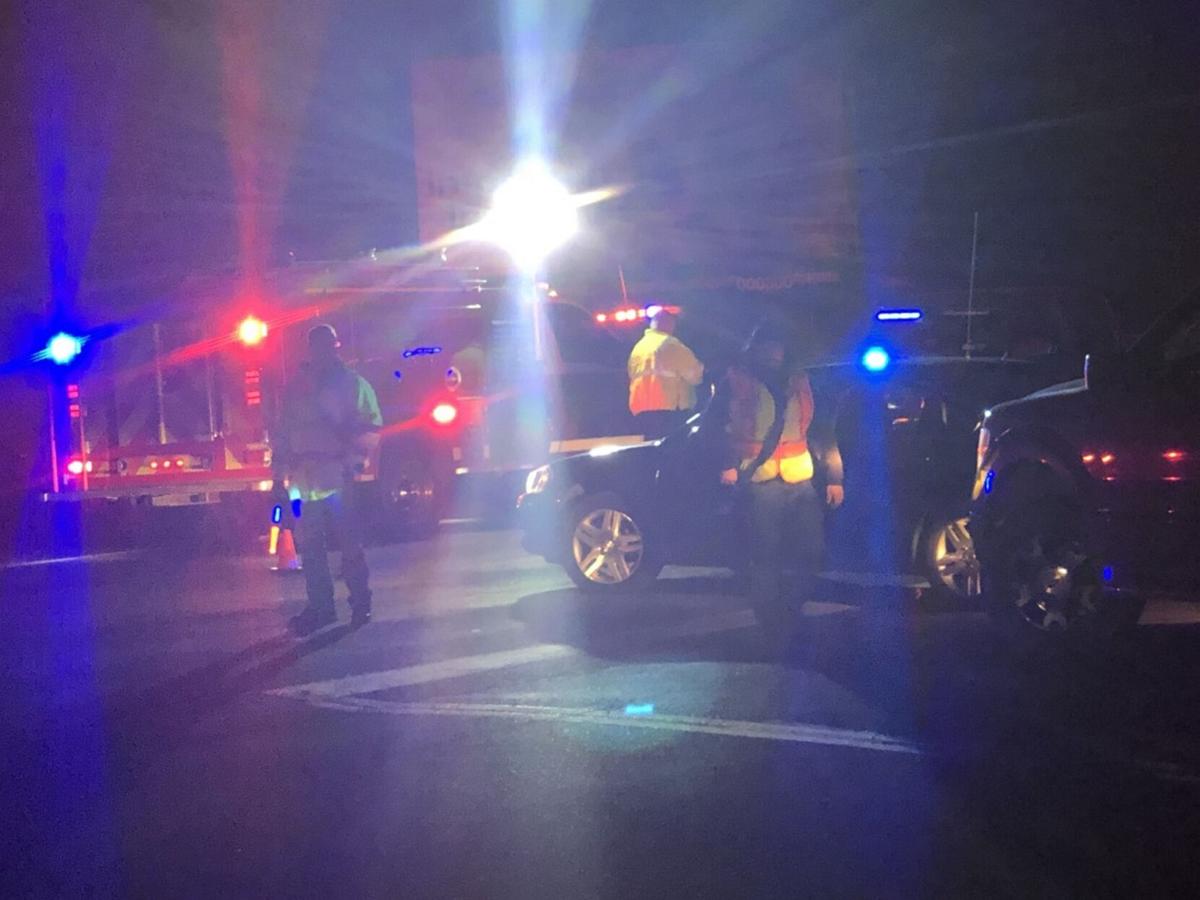 Investigators worked into the night, at the scene of a fatal accident on Route 9G in Greenport Tuesday night.

Greenport Fire and Rescue, were on the scene of a fatal accident on Route 9G Tuesday night.

Multiple agencies responded to Route 9G in Greenport Tuesday night, after a man was struck by a car.

Investigators worked into the night, at the scene of a fatal accident on Route 9G in Greenport Tuesday night.

GREENPORT — A Greene County man who had just been discharged from Columbia Memorial Health died Tuesday night from injuries he suffered when he was hit by a car in Greenport, state police Director of Information Beau Duffy said Wednesday.

Harold G. Burghardt, 84, of Catskill was pronounced dead at the scene, Duffy said.

The investigation indicated that Burghardt was walking south on Route 9G when he attempted to cross the highway. He was then struck by a vehicle traveling south driven by Ernest White, 63, of Hudson.

Burghardt was wearing dark-colored pants at the time of the crash, Duffy said.

The area of Route 9G where the accident took place is not well lit.

Burghardt’s sister, Kathleen Rockefeller, said Wednesday afternoon she didn’t want to talk about her brother’s death and that state police had not contacted her with additional details.

At about 8:22 p.m., Columbia County 911 sent Greenport Fire Department and Greenport Rescue Squad to the scene.

When first responders arrived, fire officials immediately requested a Life-Net helicopter. The request was canceled a few minutes later and a request was made for the Columbia County Coroner’s Office to respond.

Greenport Rescue Squad took a second person who was not involved in the accident to Columbia Memorial Health for evaluation. The unidentified woman experienced chest pains after witnessing the accident, fire officials said.

The accident remains under investigation. No charges have been filed against Ernest White, Duffy said.

The Columbia County Sheriff’s Office, Greenport Police and Hudson Police assisted at the scene or with traffic control.

All firefighters were back in service at 11:34 p.m.

Six fatal accidents have been investigated by police in Columbia County over the past several months.

On Oct. 29, a North Adams, Massachusetts, woman died in a one-car accident on Route 295 in Canaan.

A 59-year-old Livingston man was killed on Aug. 31, when his All-Terrain Vehicle rolled over.

Two men died Aug. 29, when their car struck a utility pole in Claverack.

A Hudson man was killed Aug. 25, when his motorcycle crashed on N. 2nd Street in Hudson.

An Albany County woman died Aug. 9, in a one-car accident on Route 9 in Greenport.

And a Valatie woman was killed June 14, after she was struck by a car on Church Street in the village.

Sam Raudins contributed to this report.