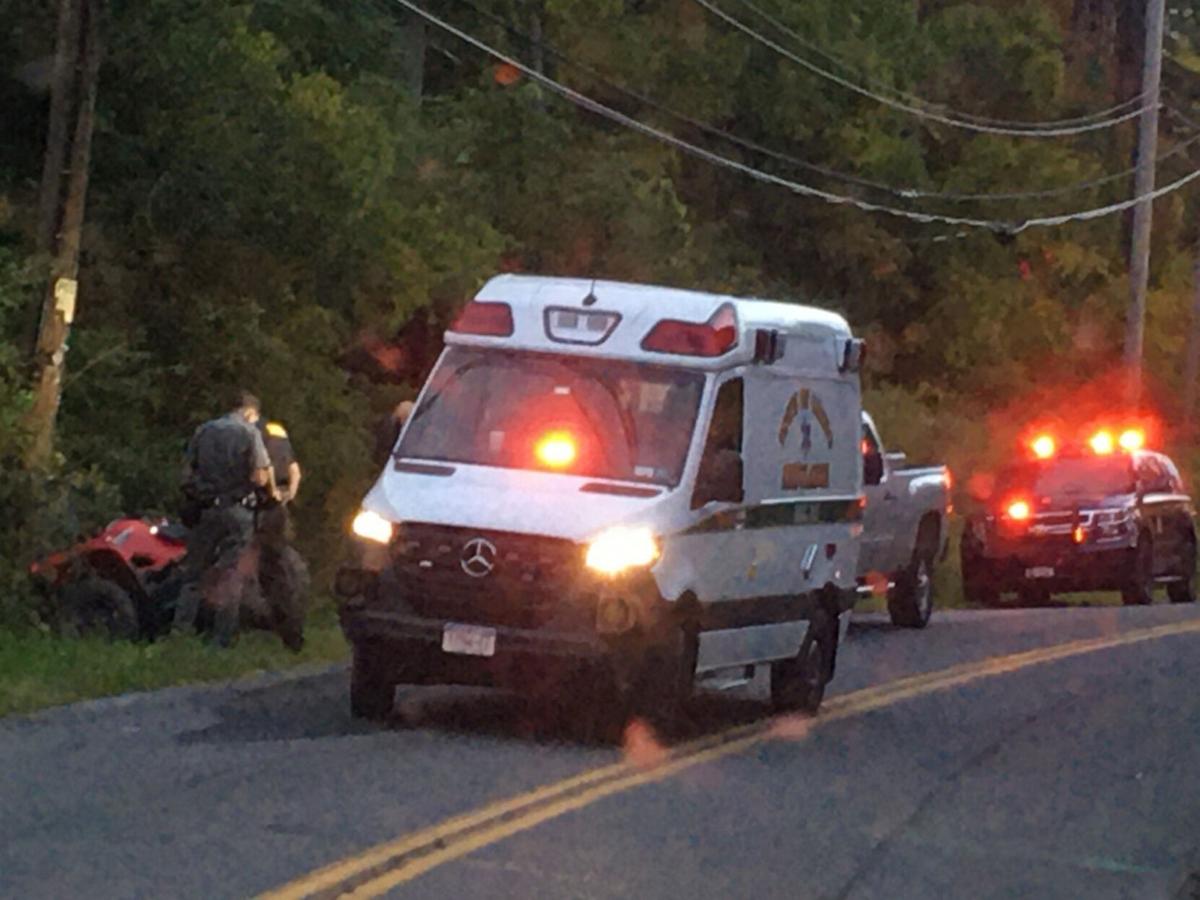 Police investigate the scene of an ATV accident in Catskill on Saturday. Bill Williams/Columbia-Greene Media 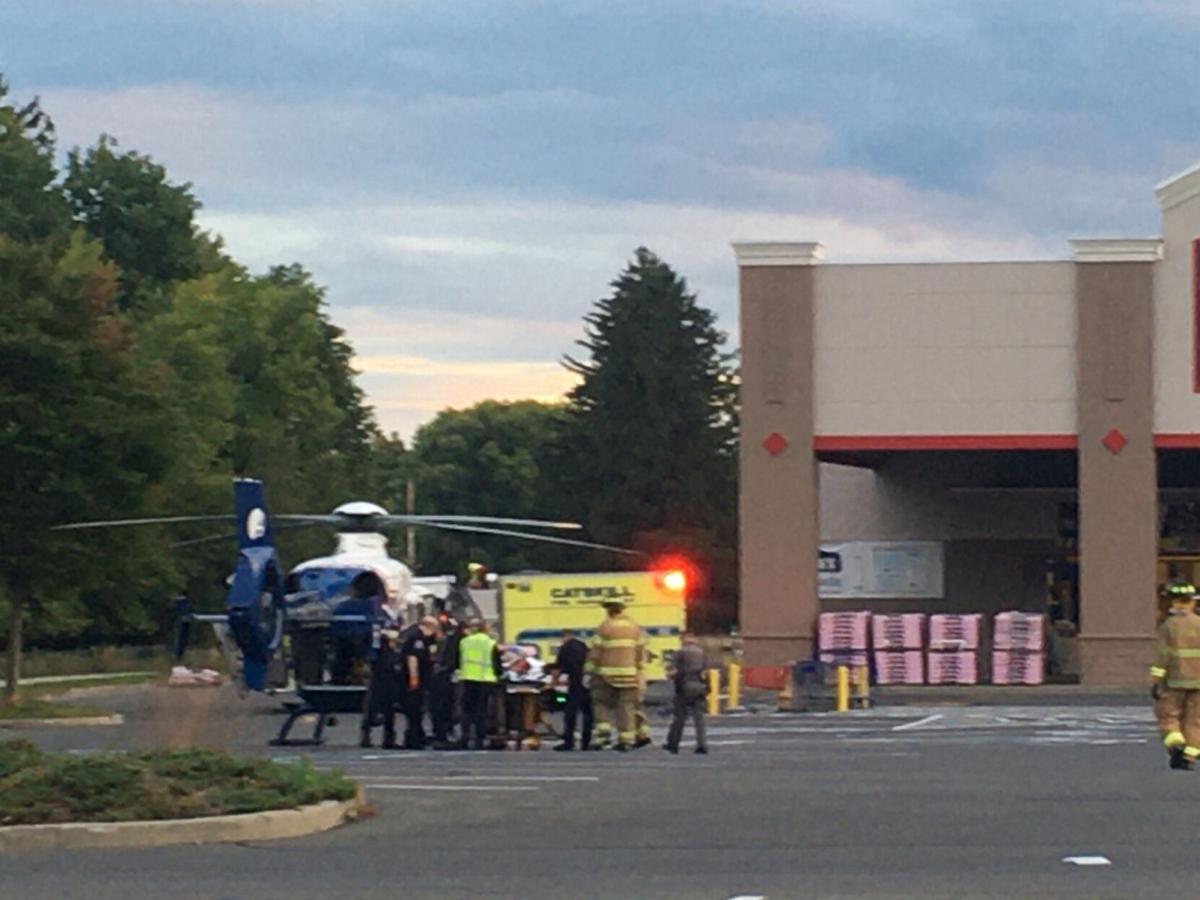 A 41-year-old man is placed on a LifeNet helicopter following an ATV accident this weekend. Bill Williams/Columbia-Greene Media 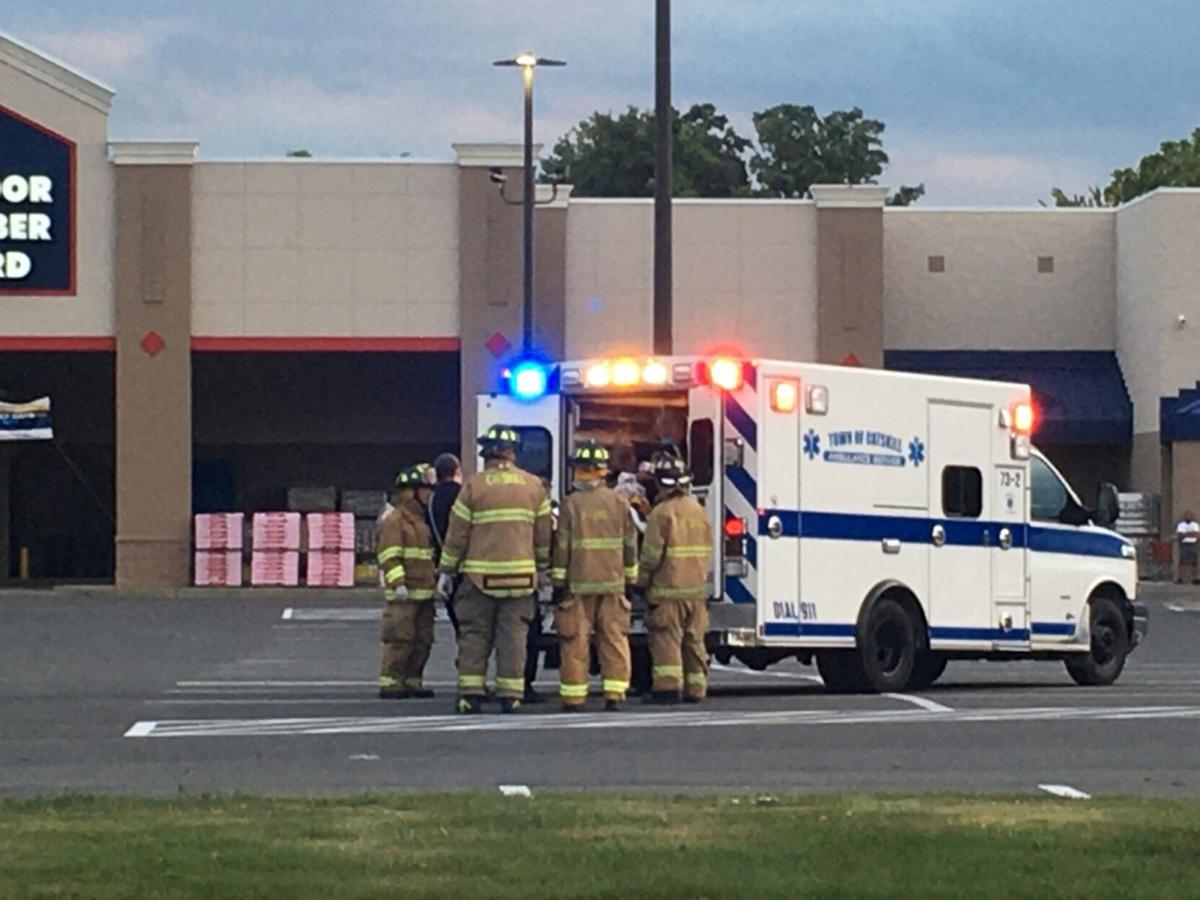 Police investigate the scene of an ATV accident in Catskill on Saturday. Bill Williams/Columbia-Greene Media

A 41-year-old man is placed on a LifeNet helicopter following an ATV accident this weekend. Bill Williams/Columbia-Greene Media

The unidentified man, 41, was airlifted to Albany with traumatic injuries, Quinn said.

A second unidentified man, 31, who was also on the ATV, was taken to Albany Medical Center by Town of Catskill Ambulance for evaluation, Quinn said.

At about 5:39 p.m., Catskill Fire Company and Town of Catskill Ambulance were sent by Greene County 911 to the intersection of Cauterskill Road and Cauterskill Avenue in the town of Catskill, in the area of the bridge over Kaaterskill Creek, for a reported accident involving a four-wheel ATV.

The 41-year-old man was unconscious and first responders requested a LifeNet helicopter be sent, Quinn said.

A landing zone was cleared at the Lowe’s parking lot in Catskill, where the man was brought by Town of Catskill Ambulance, Quinn said, and examined again by Greene County Paramedics, before being placed on the helicopter.

A third ambulance was requested to the scene and Town of Cairo Ambulance responded, but they did not transport any patients.