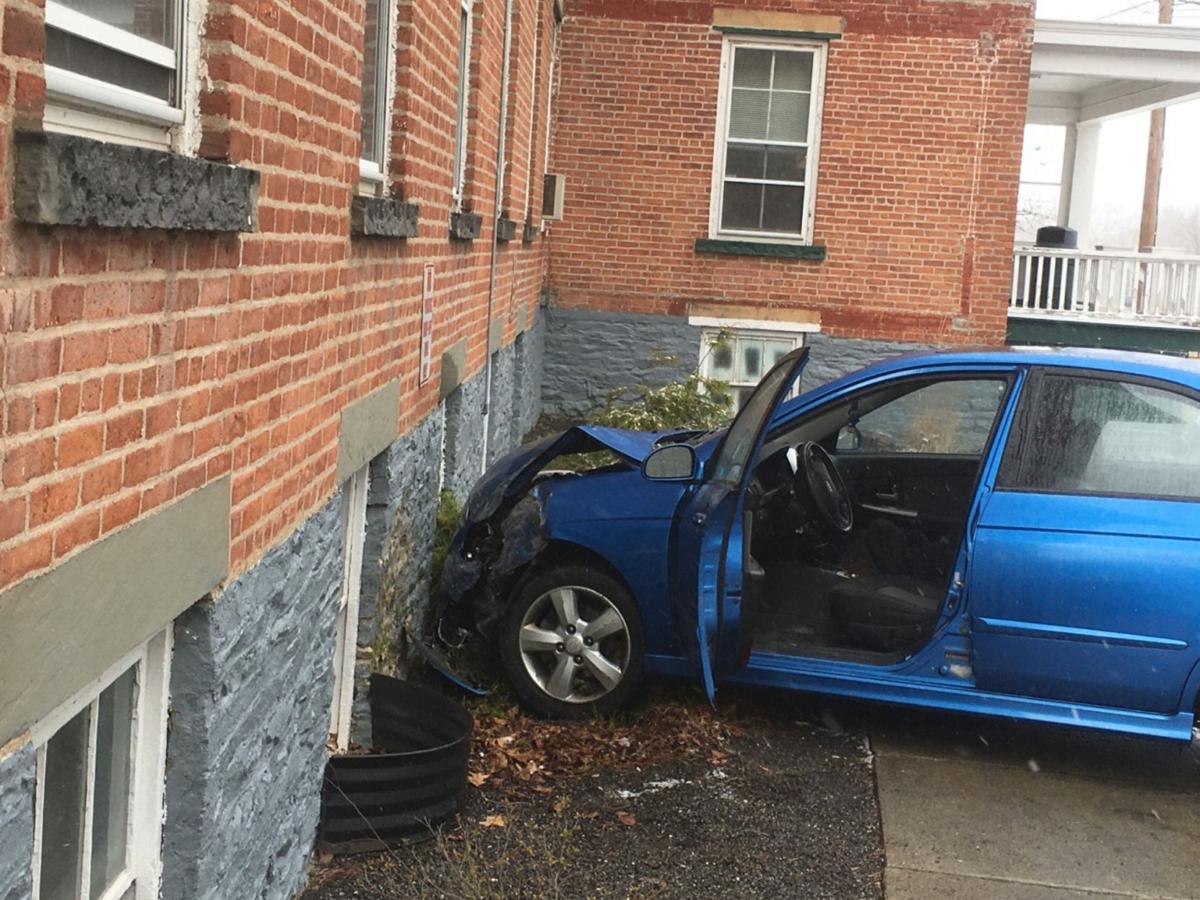 Bill Williams/Columbia-Greene MediaOne person was injured in an accident Monday in Cairo. 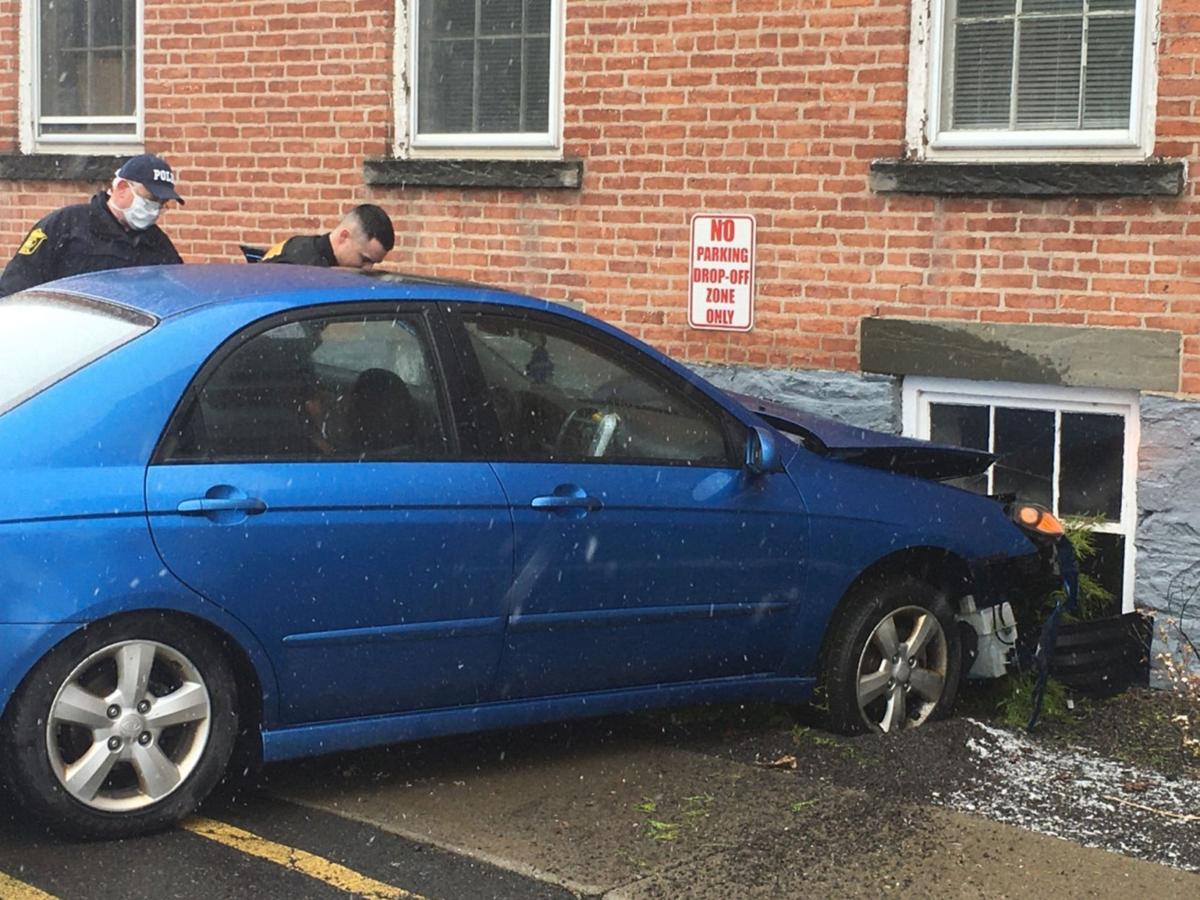 Bill Williams/Columbia-Greene MediaOne person was injured in an accident Monday in Cairo.

CAIRO — A 28-year-old man was taken to Columbia Memorial Health on Monday after his car struck a county office building in Cairo, according to the Greene County Sheriff’s Office.

Cairo Fire and Ambulance responded to the Greene County Mental Health Office adjacent to Angelo Canna Town Park in Cairo, after being dispatched by Greene County 911 at around 11 a.m.

The building sustained minor damage and remained open, according to the sheriff’s office. The car needed to be towed from the scene. The Greene County Sheriff’s Office was assisted by Town of Cairo Police.

An Impossible Choice for Californians: Caregiving or Career