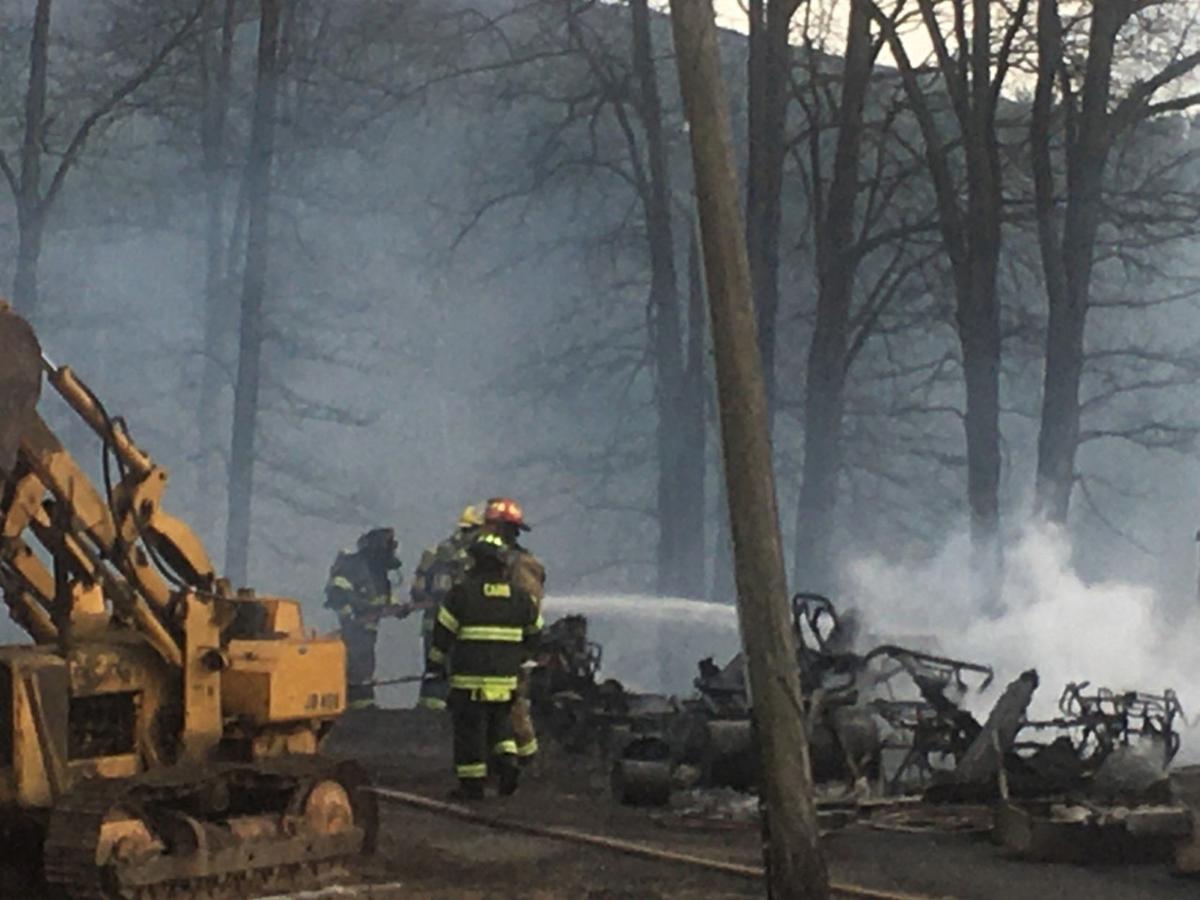 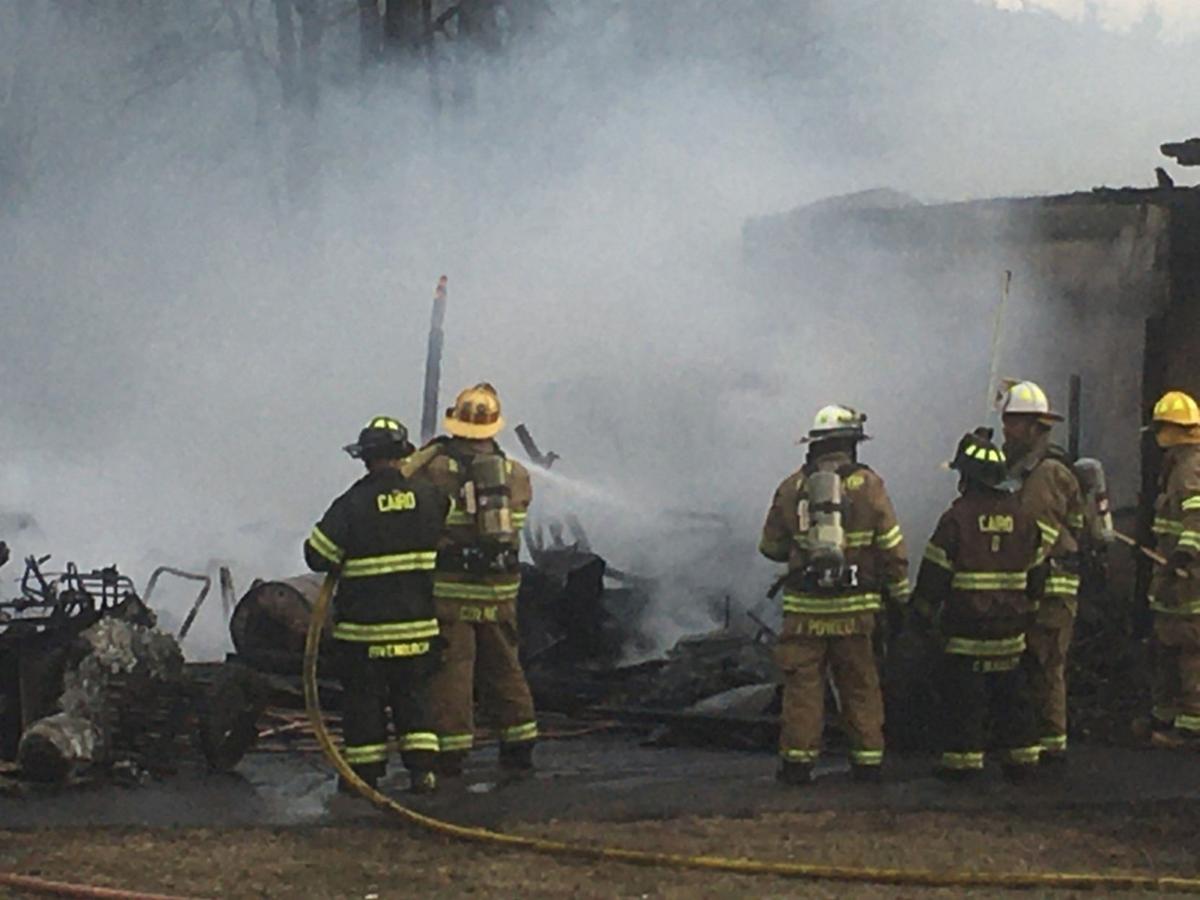 CAIRO — A fire destroyed a garage and caused some damage to a house in Cairo late Thursday afternoon, Cairo fire officials said.

Cairo firefighters were dispatched to 50 Sala Drive at 5:25 p.m. after a caller reported hearing a “boom” and seeing flames coming from a garage, according to Greene County 911.

Arriving firefighters reported the garage was fully involved and the flames were beginning to spread to the house, and requested mutual aid from the Round Top and East Durham fire companies, fire officials on the scene said.

Firefighters were able to stop the fire with minor damage to the home and some smoke damage, however the garage and all of its contents, including several vehicles, were destroyed, Cairo Fire Chief Ray Feml said.

The fire is thought to have started in a wood stove, Feml said. Both of the home’s occupants were able to get out safely, fire officials reported.

Neighbors on the scene said the home is owned by the Sala family.

Vernal Butler Road and Sala Drive were both closed to traffic while firefighters worked at the scene.