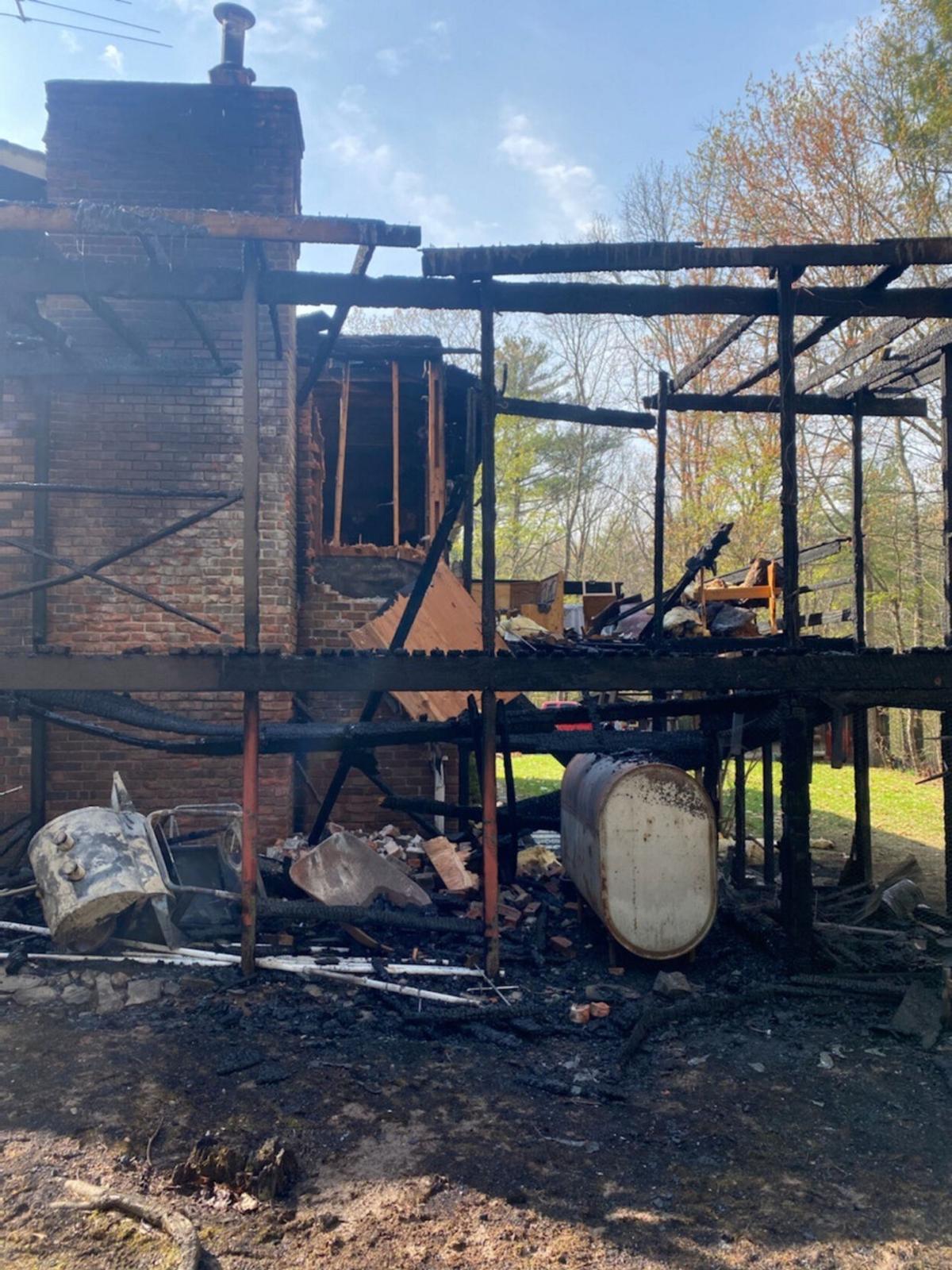 The rear of a home received heavy damage, after a fire at 29 Birch Street in Cairo Wednesday morning. Courtesy of Cairo Fire Company 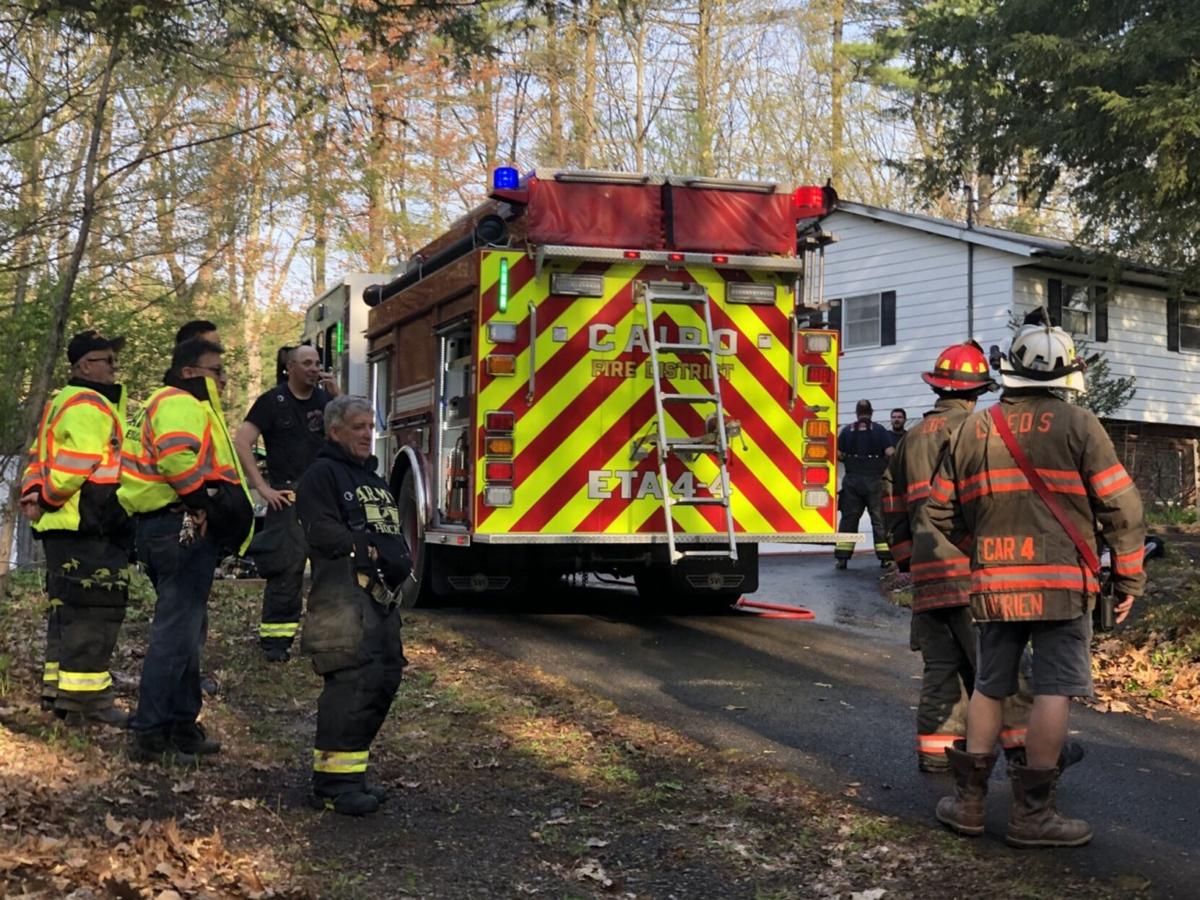 Four fire companies were on the scene of a house fire in Cairo Wednesday morning. Bill Williams/Columbia-Greene Media 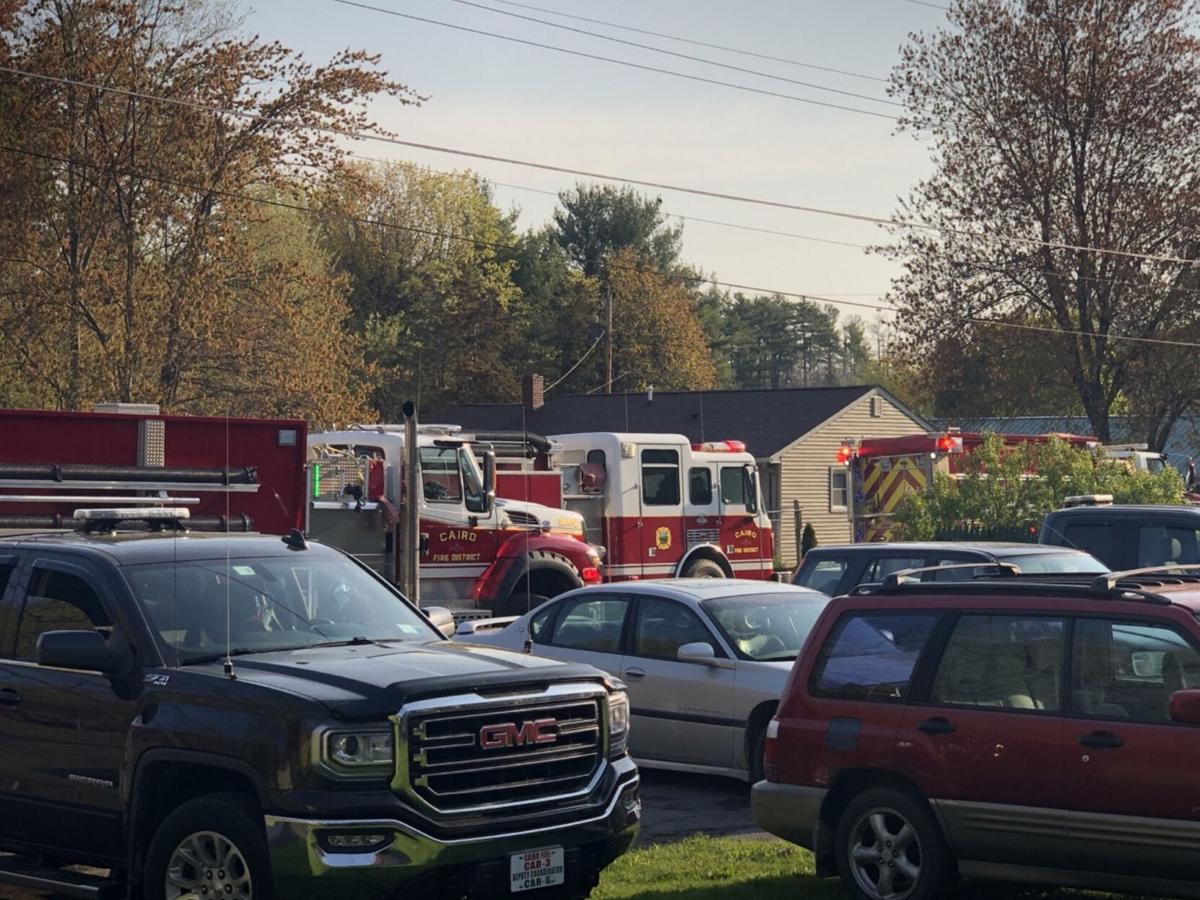 The rear of a home received heavy damage, after a fire at 29 Birch Street in Cairo Wednesday morning. Courtesy of Cairo Fire Company

Four fire companies were on the scene of a house fire in Cairo Wednesday morning. Bill Williams/Columbia-Greene Media

CAIRO — A family is homeless after fire broke out at their home on Birch Street on Wednesday morning, Cairo Fire Chief Ray Feml said.

The family was able to get out of the home safely before firefighters arrived, Feml said.

At about 6:19 a.m., Greene County 911 sent Cairo Fire Company to 29 Birch St., after a neighbor reported that the residence behind his house was on fire.

When the first firefighters arrived on the scene, they saw that the back porch was engulfed in flames, and they immediately requested mutual-aid assistance from neighboring fire companies.

Crews went to work extinguishing the fire outside and inside the two-story home.

Central Hudson Gas and Electric was requested to the scene to disconnect power.

The fire began on a deck in the rear of the house and then spread inside. The dining room area of the home sustained substantial fire damage. There was smoke and water damage throughout the structure, Feml said.

The two residents of the house will be staying with family, until repairs can be made, Feml said.

The cause of the fire is believed to be electrical. It began in a small closet under the deck, Feml said.

Fire companies that assisted Cairo at the scene were: Round Top, Leeds and Kiskatom.

All firefighters were back in service at 8:05 a.m.