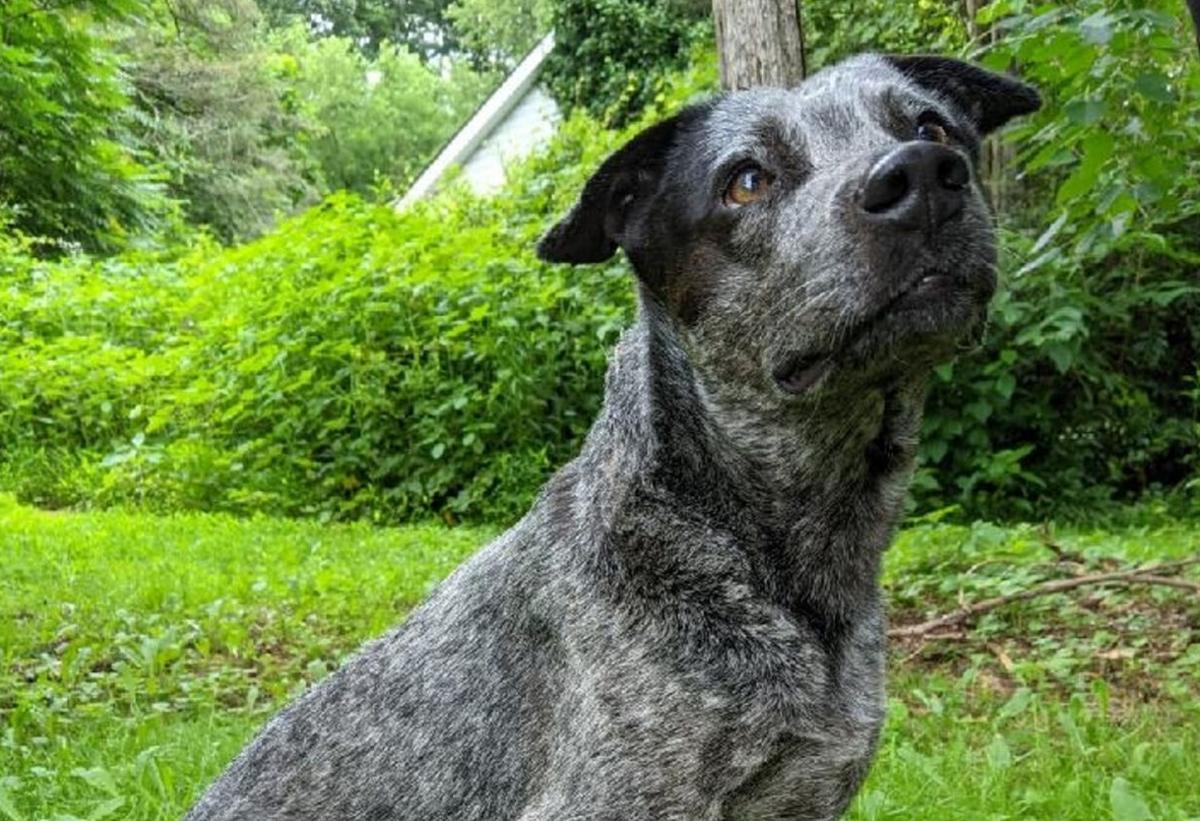 Peaches, the Australian Cattle Dog attacked with a sword and stabbed in Cairo, has made a full recovery. Contributed photo 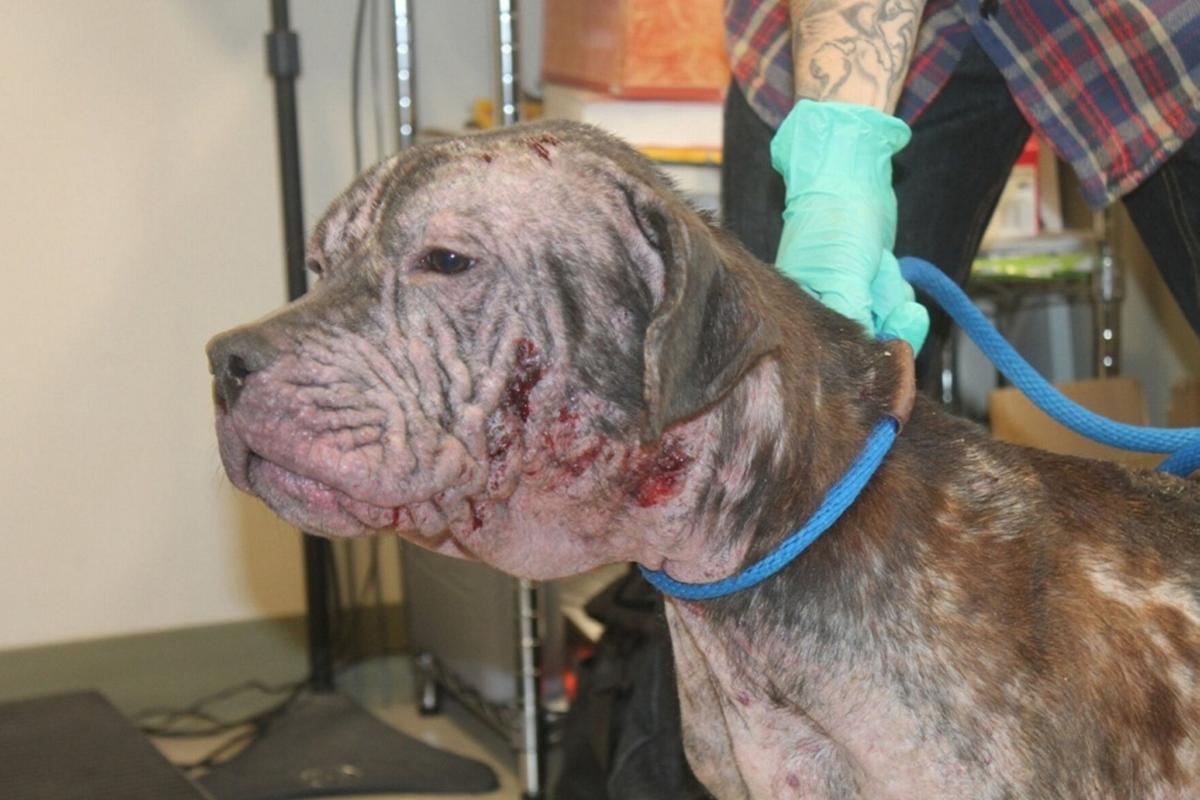 Penny is a dog found in Coxsackie that was involved in an alleged animal cruelty case. File photo

Peaches, the Australian Cattle Dog attacked with a sword and stabbed in Cairo, has made a full recovery. Contributed photo

Penny is a dog found in Coxsackie that was involved in an alleged animal cruelty case. File photo

CATSKILL — When a Cairo woman was arrested on felony charges of allegedly attempting to decapitate one of her pet dogs with a sword, the case for a Greene County animal abuse registry took on added urgency.

Pauline Waldron, 67, is also accused of stabbing the dog several times and then leaving the animal for eight hours to die without seeking any medical care. She faces a felony charge of aggravated cruelty to animals.

The Greene County Legislature will hold a public hearing Wednesday regarding a proposed law that would create a countywide animal abuse registry.

The law will be on the agenda immediately following the public hearing at 6:20 p.m., Greene County Legislature Chairman Patrick Linger, R-New Baltimore, said.

The proposed law would establish an online registry of individuals convicted of crimes against animals maintained by the Greene County Sheriff’s Office, according to the resolution. The county Legislature’s Public Safety Committee on June 14 unanimously moved to hold the public hearing.

“Animal abusers have a high rate of recidivism and is often associated with violence towards humans,” according to the resolution. “It is the intent of this law to restrict those persons who have committed serious animal welfare crimes to be banned from owning or living with an animal for a period of 15 years and to be listed on the sheriff’s website in order to restrict their ability to obtain an animal.”

The issue was first raised by Jamie Mitchell, founder of Hyer Ground Rescue in Catskill, who presented the proposal to the Legislature at its June 2 meeting.

“We had the request over a year ago from Hyer Ground Rescue,” Linger said. “[Mitchell] has been working with the sheriff’s department for the last year amidst COVID, so it just took some time to get it going.”

“We hope [the registry] will prevent future cases of animal abuse and also that it leads to action at the state level, where it would be easily searchable statewide,” Linger said. “Right now it’s not easily searchable. You have to go to each county that has one.”

Lawmakers hope surrounding counties will link to the Greene County registry to prevent people from traveling outside of the county to obtain animals.

Most animal abuse registries include the name, address, photo and conviction date of the individual.