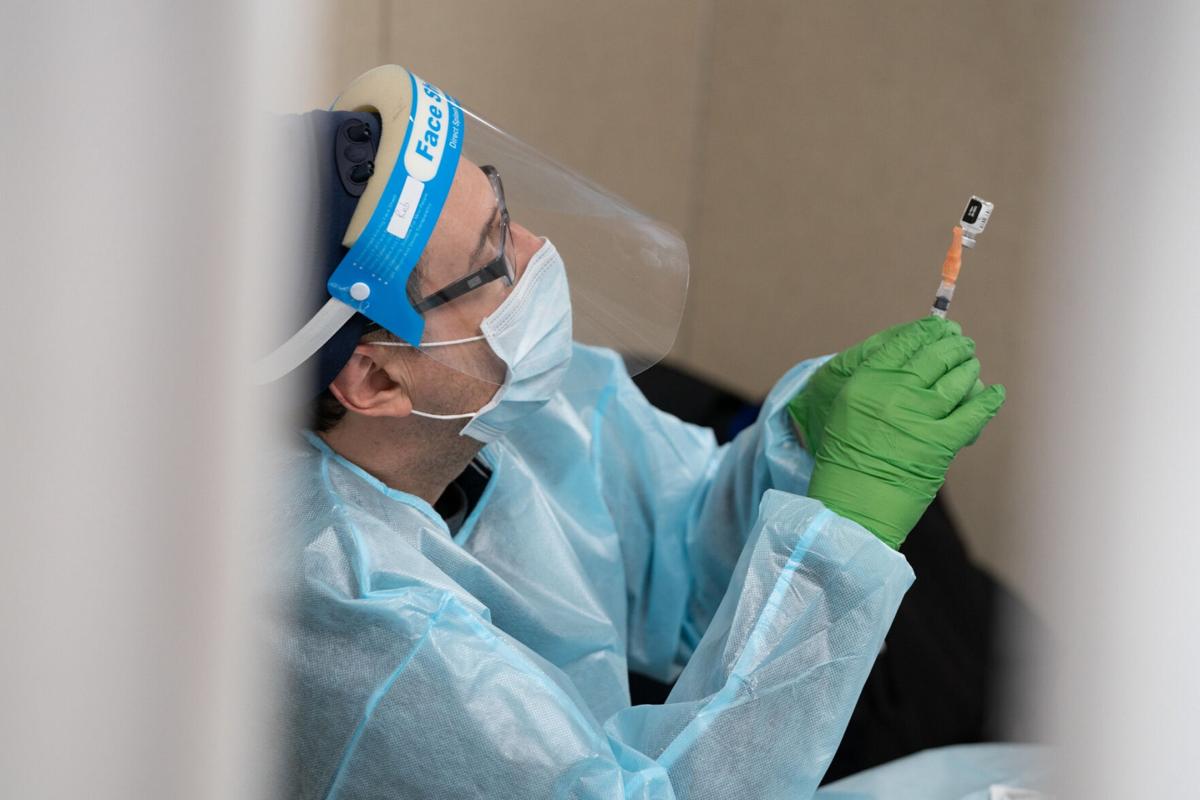 Vaccinations against the COVID-19 virus continue statewide even as doses remain in short supply. Courtesy of Gov. Andrew Cuomo’s Office 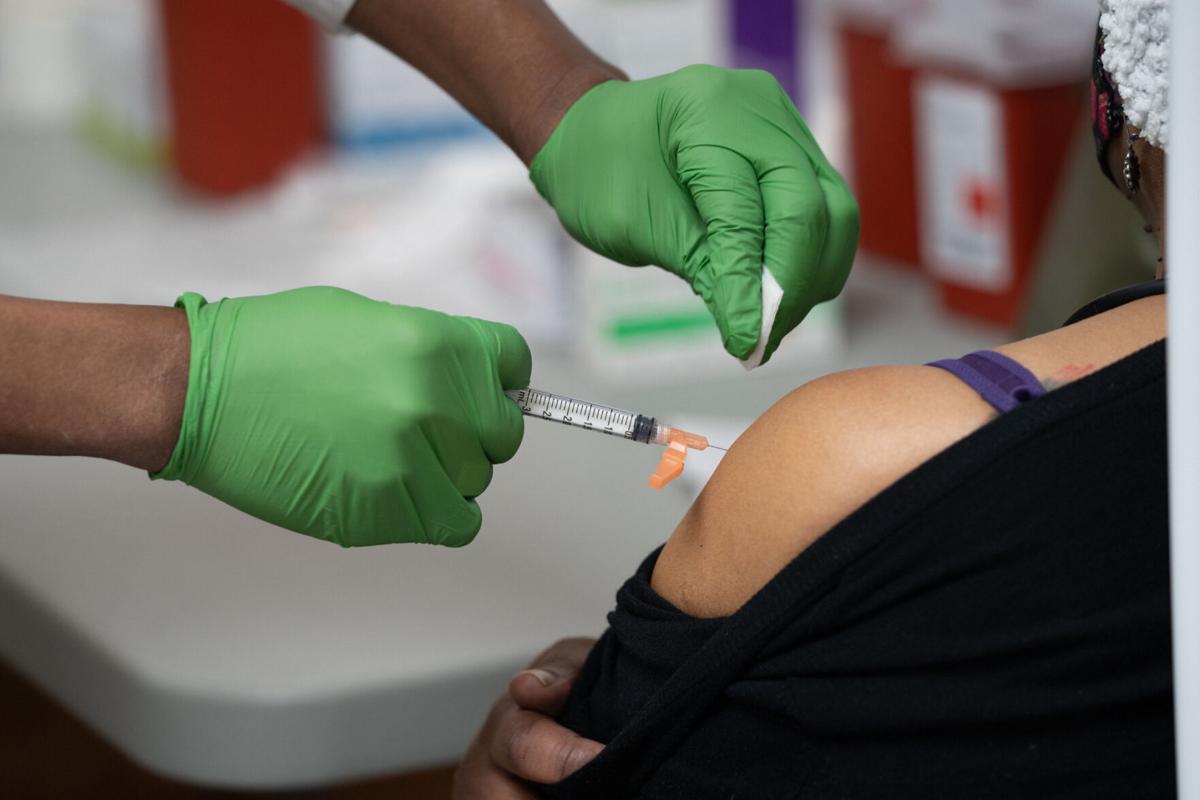 Vaccinations against the COVID-19 virus continue statewide even as doses remain in short supply. Courtesy of Gov. Andrew Cuomo’s Office

In a letter to the governor, Board of Supervisors Chairman Matt Murell and Department of Health Director Jack Mabb stated, “We currently have a well-established mass vaccination site with Columbia-Greene Community College, which has been in use by the county Department of Health for vaccine distribution since the beginning of Jan. It would require little in the way of further preparation, on both the part of the site or our Department of Health, to expand the number of doses we could administer on any given day.”

Mabb said earlier this week the governor announced in a meeting with county executives and administrators throughout the state that he would help to set up mass vaccination PODs, or points of distribution, in other communities.

“The message that we want to send to the governor, and this includes chairman Murell, is that we already have a mass vaccination site at Columbia-Greene Community College,” Mabb said. “We’re quite capable of vaccinating over 1,000 people a day, and we would welcome his support in our effort to maintain that POD and bring it up to that kind of capacity.”

The federal government announced there will be enough vaccine to be able to inoculate everyone who wants to be vaccinated by the end of July, Mabb said.

If Columbia received this amount, the county would be able to vaccinate everyone in the county who wants a vaccination by then.

“I would love to see 700 or 800 doses a day,” Mabb said. “We could handle it easily, and we would get everyone in Columbia County vaccinated who wants it probably by June. I don’t think I see the vaccine rollout happening that way. I don’t see those kind of numbers being available, but if it happens we’re ready for it, we could really handle it.”

The Columbia County Department of Health has administered 2,319 first doses of the COVID-19 vaccine and 1,204 second doses of the vaccine.

“We feel we have the capibility to do up to 1,000 shots a day at Columbia-Greene Community College,” said Murell. “For our residents’ sake we thought it would be a good idea to have something stay local so they don’t have to travel to get their shots so we’re just advocating for Columbia-Greene as a mass vaccination site.”

Murell said he had heard of local Columbia County residents traveling as far as Utica, Potsdam and Plattsburg to get the vaccine.

“They are going to wherever they can get the shot the quickest,” said Murell. “So they are traveling all over the state. And for a lot of our senior citizens that can be tough.”

Due to stormy weather conditions throughout the country, shipping delays on this week’s shipments of vaccinations were common, so the department of health opted to reschedule them for next week.

Earlier this week the list of individuals eligible to receive a vaccination expanded to include people living with comorbidities, such as cancers, heart conditions, diabetes, kidney disease and severe obesity, to name a few. Anyone with a comorbidity is required to have a doctor’s note for them to receive the vaccine.

The state COVID-19 vaccine website reports the state is receiving about 300,000 doses of the vaccine each week and there are more than 7 million people eligible to receive a vaccination.

New York’s eligibility website lists 13 mass vaccination locations around the state. As of Thursday morning all locations except for one in Potsdam have no appointment times available.