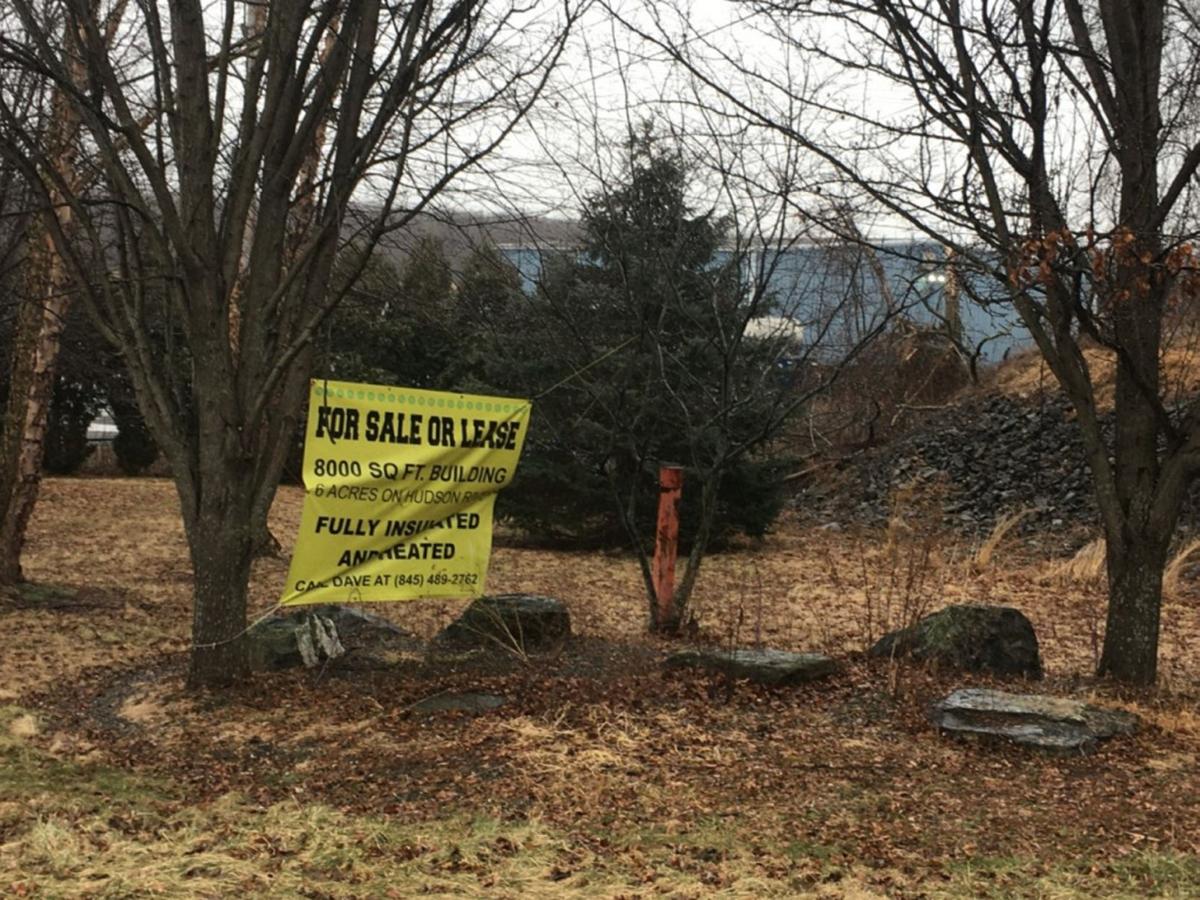 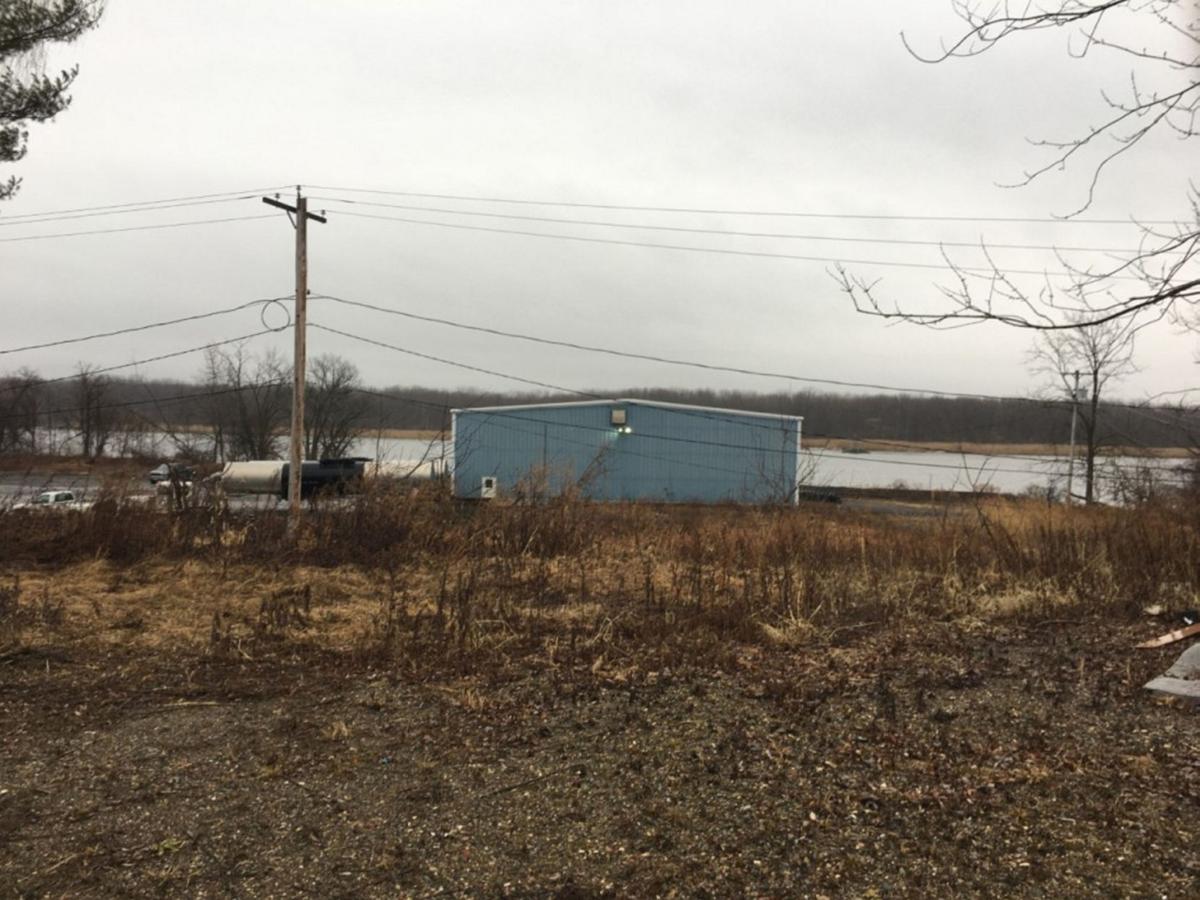 ATHENS — A proposed construction and demolition debris processing facility along the waterfront has residents on edge Tuesday.

Athens Stevedoring & Environmental Development LLC is proposing to import 8,400 tons of C&D materials each week to a 6.1-acre site off North Washington Street.

“We’re following it very closely,” Village Trustee Joshua Lipsman said. “It is a matter of deep concern for us. We will be working diligently to get the right outcome for our community and treat all parties with respect and equal consideration.”

The village board was informed about the project by a citizens group called Keep it Greene, which formed in response to Wheelabrator Technologies proposing to construct an ash monofill in Catskill, trucking in 445,000 tons of waste per year from its incinerators.

The village is working to gather more details about the project, Lipsman said.

“We have some concerns but we are not sure yet what the complete details are,” he said.

Depending upon the nature of the project, it may go before the village’s Waterfront Advisory Committee or the planning board, Lipsman said.

“We can’t be a lead agency until, a) we know it’s going to happen and, b) we know what it is,” Lipsman said.

The village is in the midst of up updating its 13-year-old comprehensive plan.

The proposed facility is adjacent to the Athens Boat Launch.

“The state boat launch is very popular among the area boaters,” resident Diana Abadie said. “The facility’s planned operating hours are Monday through Saturday, 7 a.m. to 7 p.m. Even the beauty of a fishing expedition or kayak trip could be disrupted by noise and dust.”

Abadie is also concerned about the safety of having barges in the area and the increase in truck traffic.

The project’s most recent application to DEC in January includes a $529,400 surety bond, in the event that the facility has to close.

“These comments are those of the Office of Parks, Recreation and Historic Preservation and relate only to historic/cultural resources,” Mackay wrote. “They do not include potential environmental impacts to New York Parkland that may be involved in or near your project. Such impacts must be considered as part of the environmental review of the project pursuant to the State Environmental Quality Review Act and its implementing regulations.”

A state freshwater wetland and its 100-foot regulated adjacent area is partially located on the site, according to correspondence between DEC and Athens Stevedoring & Environmental Development LLC.

“It does not look like the proposed area will be located within the wetland or its 100-foot regulated adjacent area, but the applicants should confirm that this will not be the case and that stockpiles will somehow be contained so as not to allow for any runoff, sedimentation or leachate into these areas,” according to the email correspondence.

Enck believes a full environmental review in accordance with the State Environmental Quality Review Act should be completed, with a positive determination, so that an environmental impact statement must be prepared, she said.

“Before anything else happened, the applicant should hold a community meeting,” Enck said. “This should not happen behind closed doors.”

The public needs to be vigilant about this project, Enck said.

“This is not the sort of thing you want to let slide by,” she said. “The municipality needs to jump on this immediately. They should have been consulted before it even got this far.”

If the village has a Coastal Zone Management plan, the project will need approval from the state Department of State, she added.

“Can we think of a worse thing to put on the waterfront?” she said.

To keep soil fill separate from the solid waste — asphalt, rock or concrete — the facility would store the soil separately, according to correspondence between Athens Stevedoring & Environmental Development LLC and DEC.

“Athens Stevedoring & Environmental Development LLC will not accept soil fill material that has been combined with asphalt, rock or concrete fragments,” according to the letter.

Allocco Recycling will sample the soil prior to it being loaded on the barge, according to the letter.

Each solid waste material will be transported separately by barge to ensure the soil fill remains uncontaminated.

“C&D debris is not just dirt and rocks,” Enck said. “It’s called ‘cocktailing,’ where toxic substances are blended in.”

These substances can include lead paint and shingles containing asbestos, Enck said.

“When C&D materials get wet, it causes odor problems,” she added.

Enck wonders about a perceived increase in these types of facilities.

“Why are we seeing all of these C&D projects close to the river and in the Upper Hudson Valley?” she said.

One possibility is an increase in construction in the city, she said.

“New York City is going through a building boom,” she said. “There are no landfills in New York City. That material goes somewhere. A lot of that is going upstate.”

EDITOR'S NOTE: This is a revised version of this story.

The negative impact of this C&D processing facility in terms of public health & safety, the environment and natural landscape–and its associated local economic repercussions–are EXTRAORDINARY. Such a plant will wipe out of beloved historical village and affect our Hudson River neighbors and wildlife for the worse. This cannot move forward.

I encourage all concerned residents and neighbors to sign the following change.org petition:

The people of the Upper Hudson must do everything possible to keep it from becoming a garbage dump a future that too many of our local leaders embrace with open arms. Every town along the river is facing a similar situation. We need to stick together and stop the vested interests determined to sell us down the river.

100%. Thankfully, in our case, the local village government is taking a very proactive role in investigating the proposal, its potential impact, our legal options, and the best pathway forward. However, we all must stay informed and vigilant in fighting this!

Don’t people remember they last time construction debris was shipped up here and dumped in Catskill on 385 and 23. The smells were horrible!!!! I am totally against this happening again in Greene County!!! Let’s keep Greene county green.

The Village of Athens has an adopted Local Waterfront Revitalization Ptogram approved by the Department of State to protect its coastal zone. This is not over. Andrea Smallwood

you think Peckham is or was stinky,wait for this.this is a disaster waiting to happen.

Etch A Sketch Turns 60 This Year: How to Celebrate

4 Home Maintenance Tips to Keep the Outdoors Outside

RV Owners are the Surprise Financial Success Story of the Year

Checklist: The Right Equipment To Create The Yard Of Your Dreams